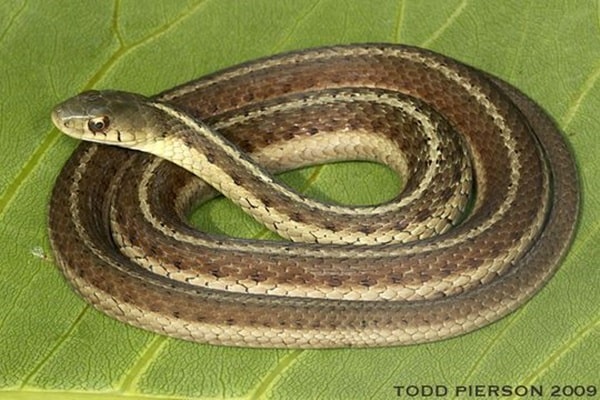 Honduran Milk Snake: A bright coloured snake, generally red all over the body with Black or yellow stripes. They are one of the favoured pet snakes. Normally grows very large for about 5 feet. Scientifically known as Lampropeltis triangulum hondurensis. Honduras, Low elevation points of Nicaragua, north eastern Costa Rica are their main native places. Their lifespan is also slightly larger than the above snakes. Their diet consists of other snakes, birds, eggs, lizards, and rodents etc. They are non-venomous and very docile in nature. Because of their large size, precious and attractive look they impress human beings. 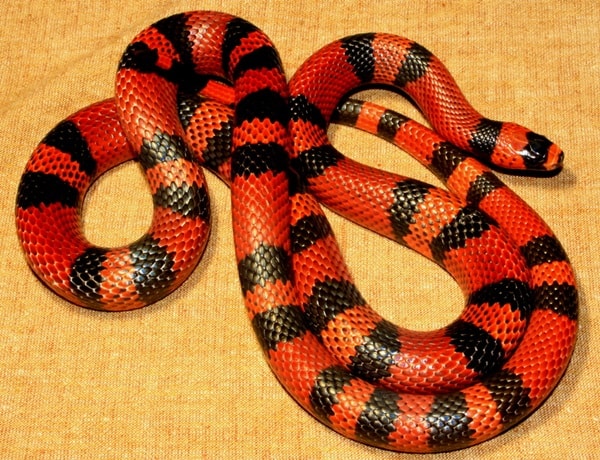 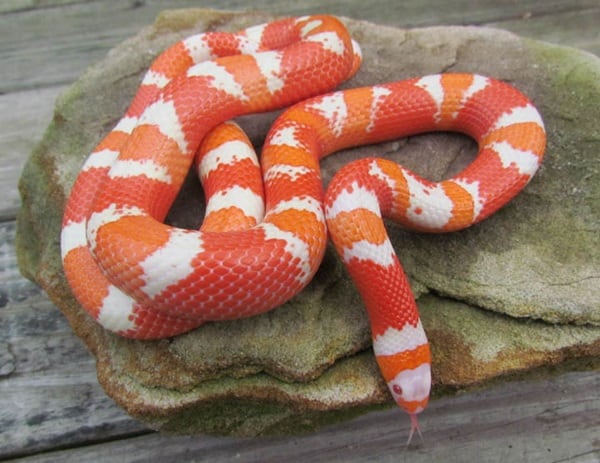 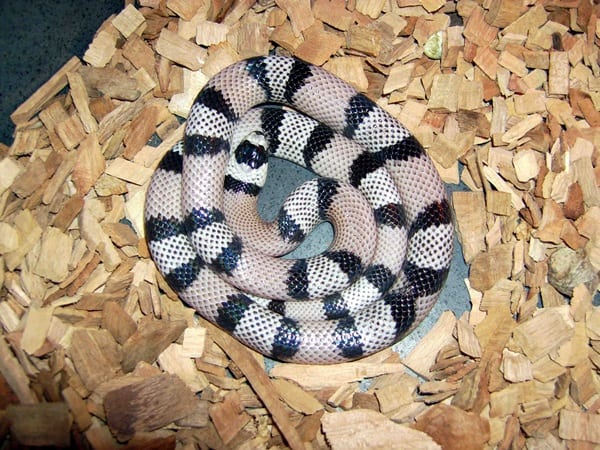 Common Garter Snake: It is a North American snake found widely across the continent. Most of them have patterns of yellow stripes with brown or green background all over their body. Average body mass of these snakes are about 150 grams. Garter snakes are classified into 13 sub species. They generally grow up to 137 centimetres. The saliva of garter snakes is sometimes toxic to small mammals and amphibians. But it doesn’t affect much to humans, though it can cause itching, burning or swelling. They secrete a fluid from post anal glands when handle or harmed. They feed themselves with amphibians, earthworms, small fishes, small birds and rodents. It takes some time to make them docile in nature. But still they are very gentle. 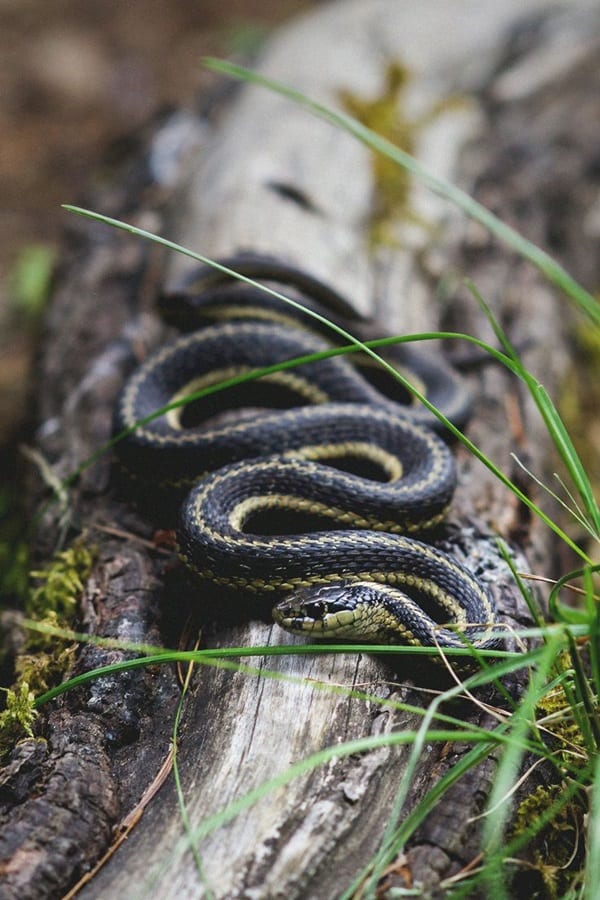 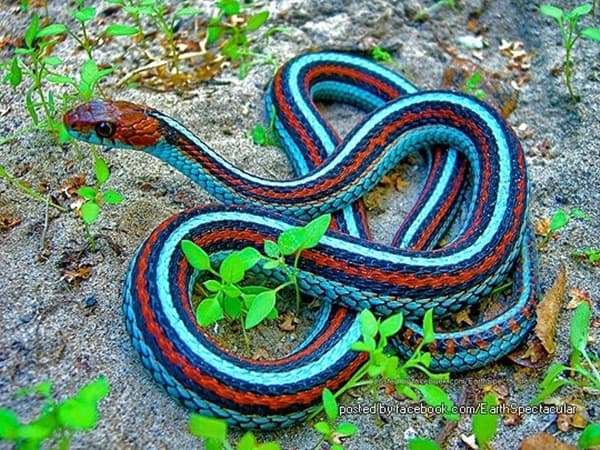 Brown House Snake: They are often known as African house snake with a high gained popularity in pet trade. They are spotted throughout sub Saharan regions of Africa. They are very adaptable and mainly found in scrubland, woodland, savannah and mountainous regions. Human wastes and rodent are their preferred diets. They generally don’t bite but sometimes can be quite aggressive as their temperament varies. They can be kept in a 10-12 gallon aquarium. 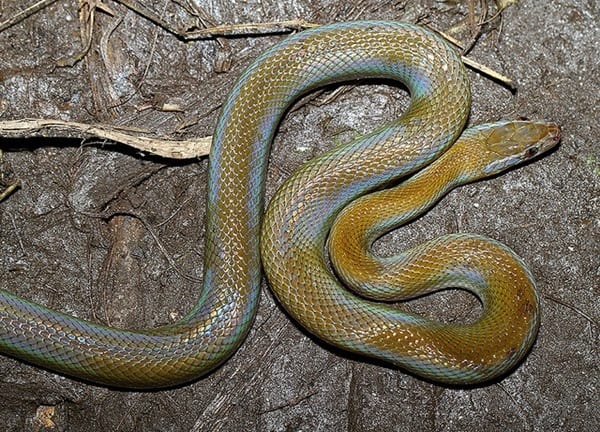 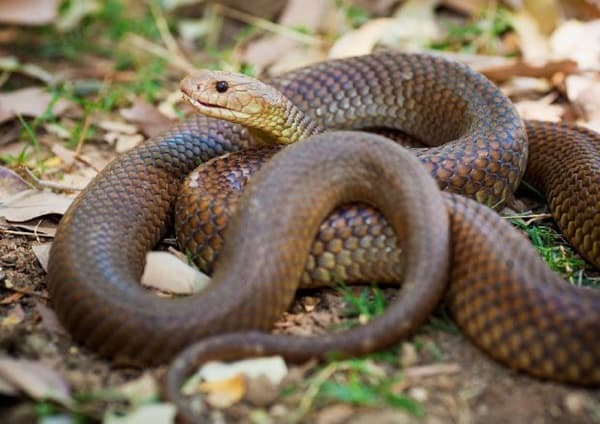 Ball Pythons: Popularly known as Royal Pythons. They are very docile with alien marking all over their body. Basically they have brown and black shades. Theirs habitat are generally west and central Africa. They have a greater life span for about 15-25 years and grow up to 6 feet long. It would suitable to keep them in 40-50 gallon tanks as they need a big space to live. They are very shy in nature. 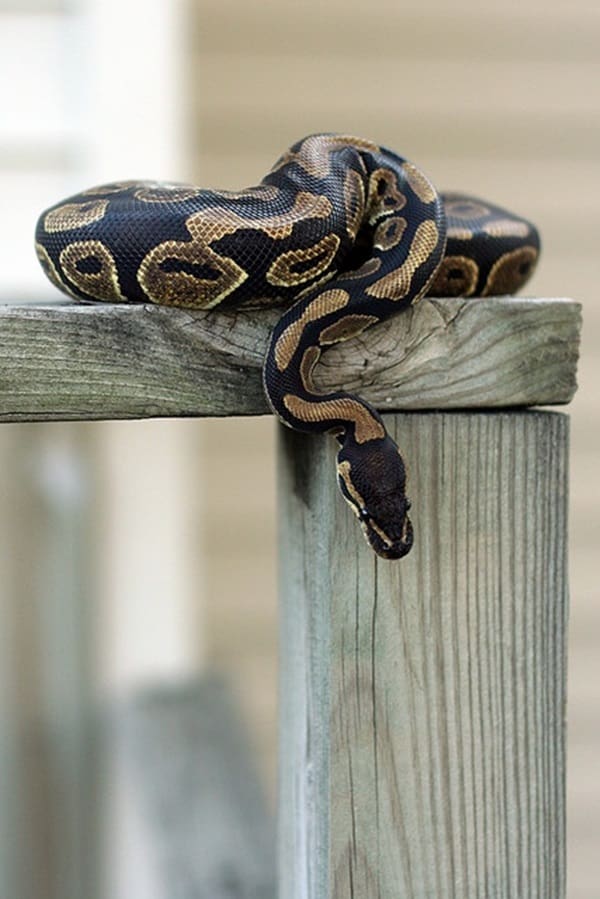 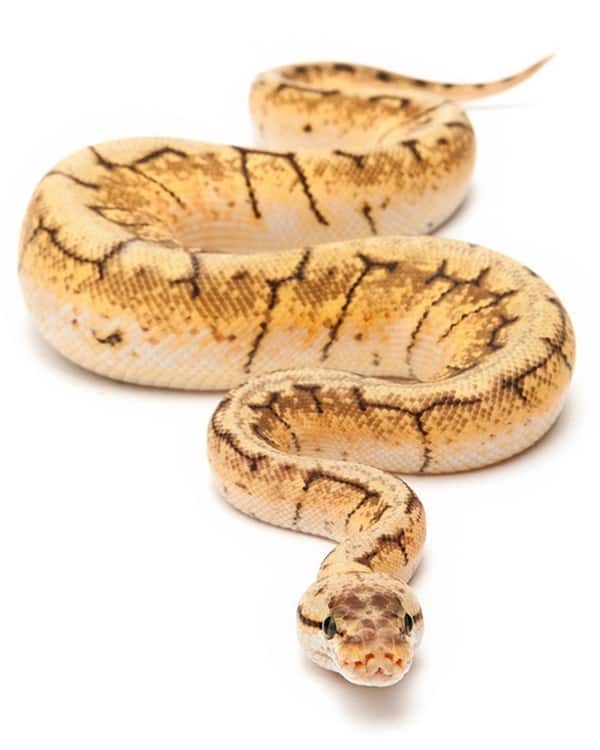 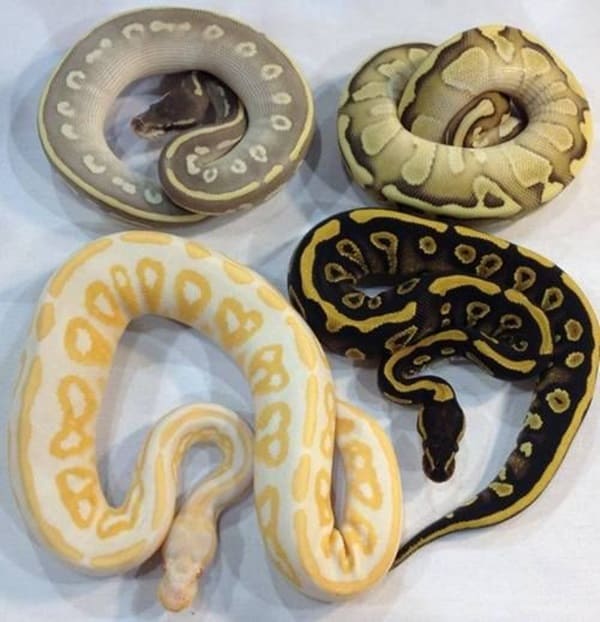