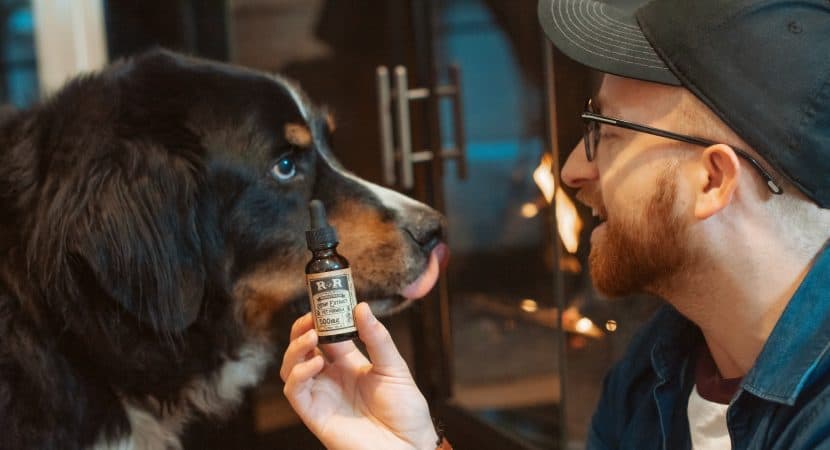 Everyone has been talking about CBD oil lately. Many studies, along with first-hand testimonials, have pointed out that CBD oil can help against various issues. Considering the fact that it could result in negligible side effects, millions of people all over the globe are giving it a try.

CBD oil might actually be good for humans, but what about for dogs? Research studies are still studying the benefits of CBD oil on dogs, but from the progress made so far, it can be easily said that the drug could help your furry animals live long and happy lives.

If you’re curious, here’s seven things that you may not know about CBD oil. 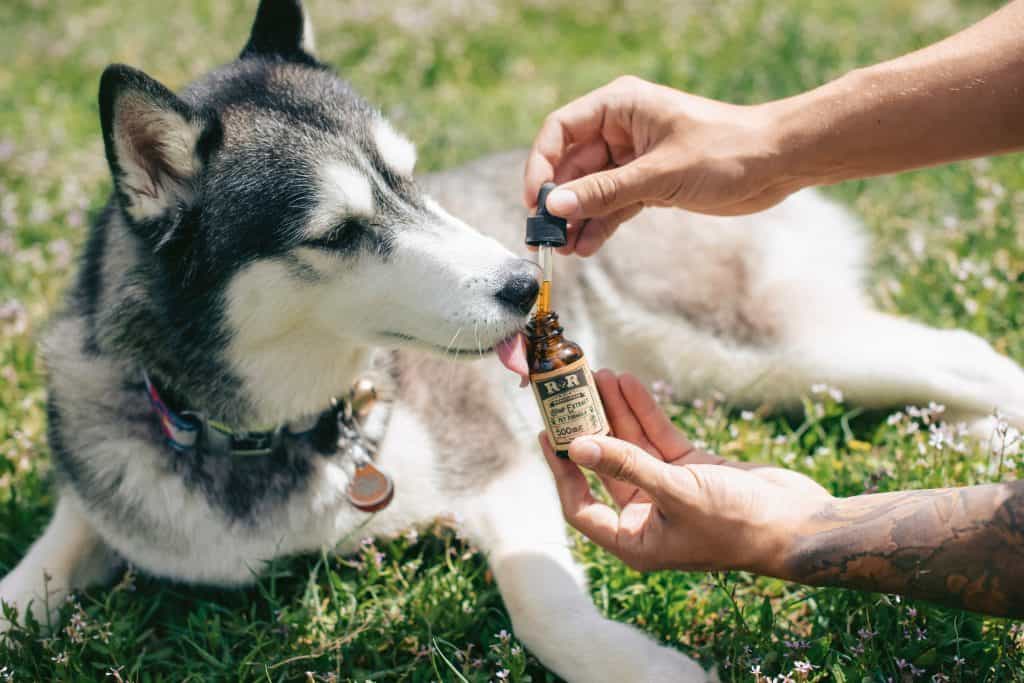 Many people make an immediate connection between hemp and cannabis, thinking that both are the same. It is true that both of them originate from the same species called Cannabis Sativa L., but cannabis and hemp are entirely different with respect to the substances found in the two. Cannabis is known to have a lot of THC content, which is the thing that makes people high. While it is the same with hemp, but it contains about 0.00001% of THC, which is negligible.

CBD is known to contain hemp in a massive percentage. However, it doesn’t come with psychoactive properties. But it does bring a lot of health benefits. Because of this reason, CBD oil has become quite big in the industry. People are using it for various purposes. And now dogs are using it as well.

CBD oil has the potential to slow down the rate in which cancer cells grow, and at the same time, it can increase the death rate of tumour cells. The substance may also have the potential to stunt the regeneration of cancer cells, which means that your sick dog could beat cancer entirely, rather than just pausing it from spreading to other organs and parts.

CBD oil is the best because it does not bring any side effects along with it. Therefore, your pup won’t be feeling drowsy or sick after taking it. It won’t be the same if your dog has to visit an anti-cancer treatment facility.

It is a fact that about 5% of all dogs have to deal with epilepsy. The condition is usually treated using some drugs, such as potassium bromide or phenobarbital, which have harmful effects on the bodily organs.

CBD oil, on the other hand, might seem like a much better alternative. It is known to work on humans and has been proven scientifically as well. More research is needed in this area. But from the current studies, the future seems to be pretty bright for dogs who suffer from epilepsy.

CBD oil is known to be an effective solution to pain responses. Any person who uses it will tell the same thing. Your dog might not be able to give his testimony regarding the level of pain, but scientists say that it is quite beneficial in easing the pain.

There are many studies that have shown that CBD oil is quite useful as a pain killer, especially when it comes to dealing with various kind s of chronic pain, such as inflammation and neuropathy.

Another advantage of CBD oil would be the fact that it calms the nerves and relaxes the muscles, both in animals and humans. Therefore, many people use it for dealing with insomnia among dogs. Dogs are known to be crepuscular creatures, meaning that they are active before sunrise and like to sleep during the day.

As their owners aren’t crepuscular, dogs tend to adjust their internal clock. Some of them may not be good at managing that. In that case, these poor animals suffer from chronic insomnia.

If you think that your pup is drowsy and sloe, he probably needs a good sleep. By adding a few drops of this magical drug to your dog’s food, you will help him/her immensely.

CBD oil can be quite useful in dealing with hair and skin conditions because cannabidiol is known to have anti-inflammatory properties. If your dog has a wound, you can use CBD oil to deal with it.

As CBD also has plant-based oil, it has many skin-friendly and coat-friendly nutrients. Using CB oil also won’t cost you a bomb in keeping your pet’s coat and skin healthy. Create your concoction using a few ingredients and CBD oil, and it could work wonders.

You may not like how earthy CBD oil tastes, but dogs absolutely love it. They might not even care much about the CB content in it. The plant oil present in it makes them drool. Many owners are not aware of this fact. Dogs are known to love oil, and it can be any kind of oil. It does not have to be CBD oil necessarily, but they surely like CBD oil too.

You can use this information to your advantage. If you think that your dog is a picky eater, you can always try CBD treats rather than the oil itself.  Most importantly however, if you are thinking of getting some CBD oil for your dog, have a conversation with your veterinarian first to be sure about it.