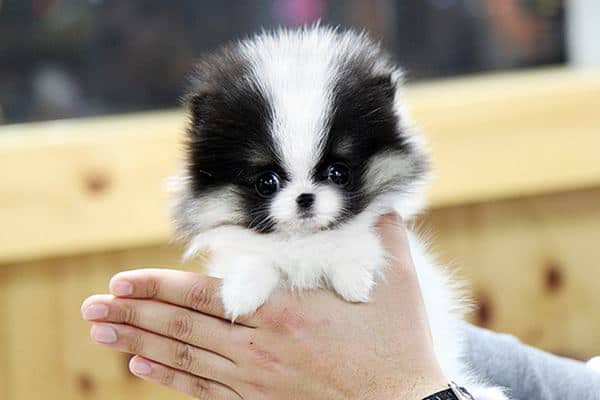 Akita: This breed when in very young age, looks almost like a bear. It is a large breed of dog originating from the mountainous northern regions of Japan. They do have a soft coat all over their body. Akita doesn’t need a lot of maintenance, so if you are looking for a breed with low maintenance, you should obviously go for this breed. 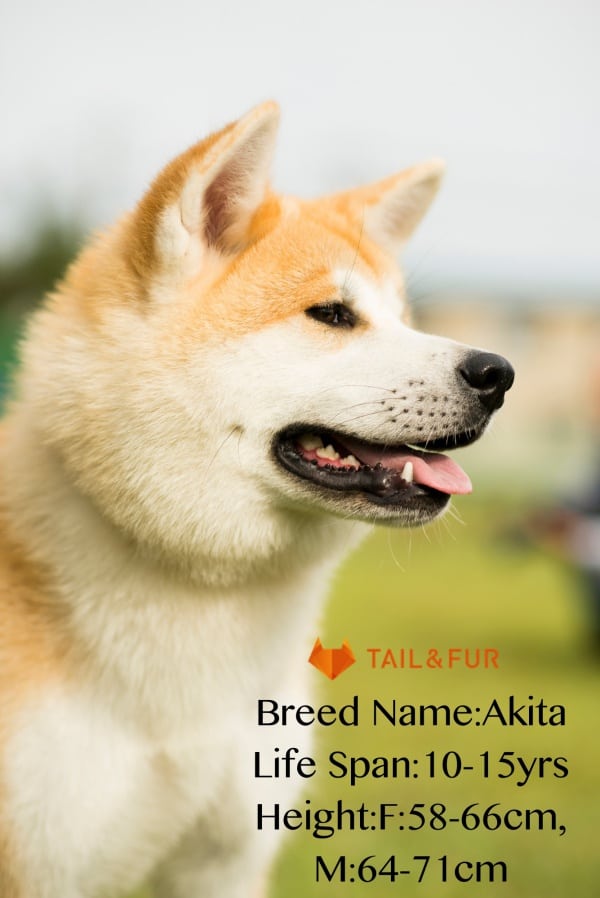 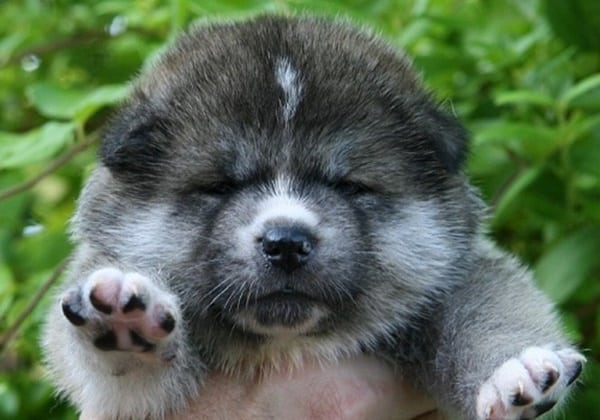 They say that the dog tail indicates breed and the dogs from colder weather tend to have a curly hair. This dog breed is strong and very dominating. It can be very aloof with strangers but very loyal and affectionate with family members. The Akita looks very close to a bear but behaves like a cat in many aspects like cleaning its face after it finishes eating, be very fastidious when it comes to staying clean, and preening for its mate.

Panda Dogs: The last one is a real surprise. This breed is very new and is only available in China. Actually, they are Chow Chow dogs but actually groomed and dyed to look like a panda. Yes, they have now gone viral all over the internet, and if you are really interested just give a search about them. 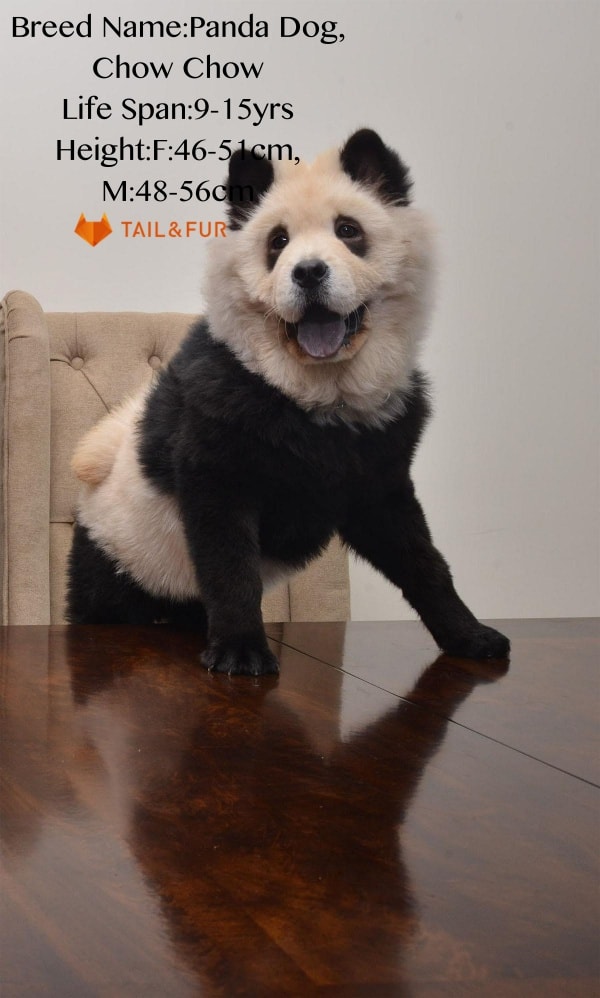 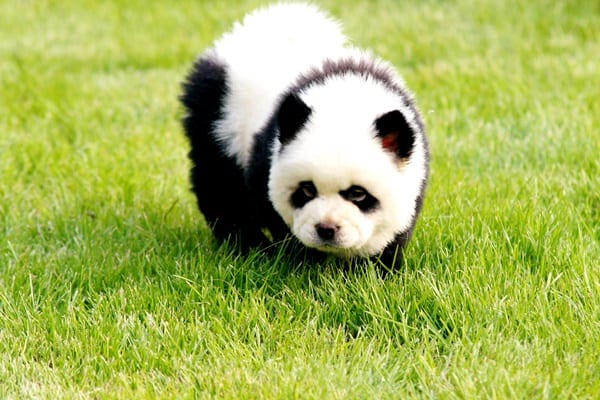 The word panda should clue you in about the fact that these dogs would resemble bears. But these are basically fluffy dogs that have been made to look like panda bears. Though the trend may seem a bit weird, you have to admit that a dog that looks like panda bears is very cute and adorable indeed.

So bears can’t be dogs and dogs can’t bear but the thing that can happen is that we can keep a dog in our home that almost looks like a bear. Yes, just bring one of the dogs from this list and you can spend your time with a bearish dog. Ohh! That’s really cool. So it’s time to take your decision.

Poodle: Though poodle doesn’t look like a bear in their adult age, when they are very young these are the dogs that look like teddy bears and that’s the reason we have included this name in the list. They have a curly coat all over the body. The poodles are very skillful and can be engaged in a various type of dog sports. 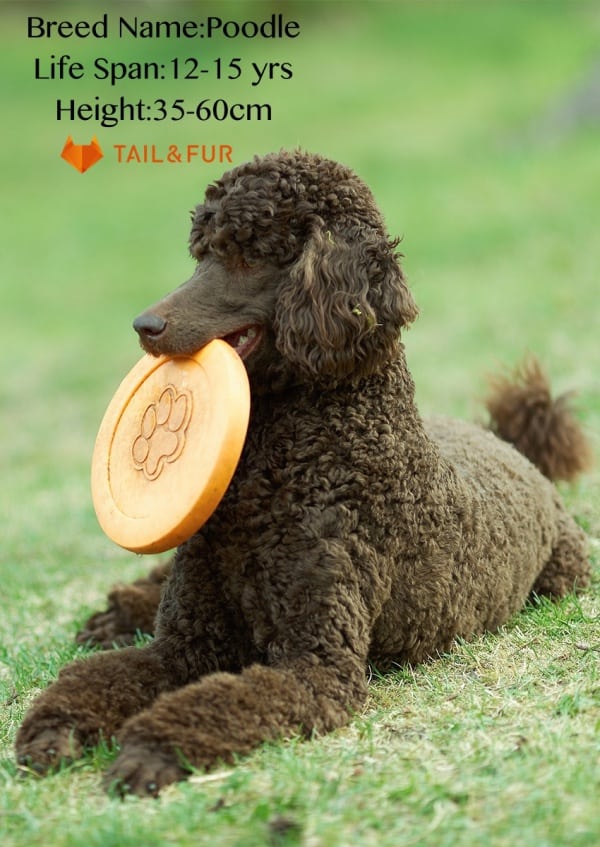 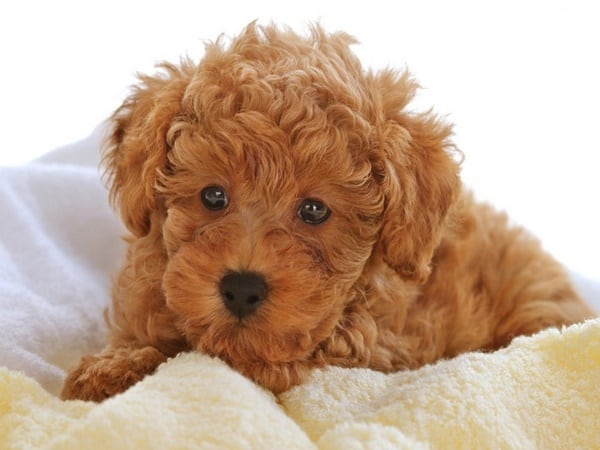 This wooly-haired dog which also one of the most intelligent dog breeds does not look like a bear when it is fully grown-up but sure does look like one when it is a puppy. You will have to keep the dog occupied in mind and body given its high level of intelligence and energy.

Teacup Pomeranian: As you can make an idea that this breed of dog was mainly bred in Pomerania region in Poland. This is called as a toy dog breed just because of their size. Pomeranian is a very popular breed of dog and is normally very friendly in nature. They are also very intelligent and respond well to training. 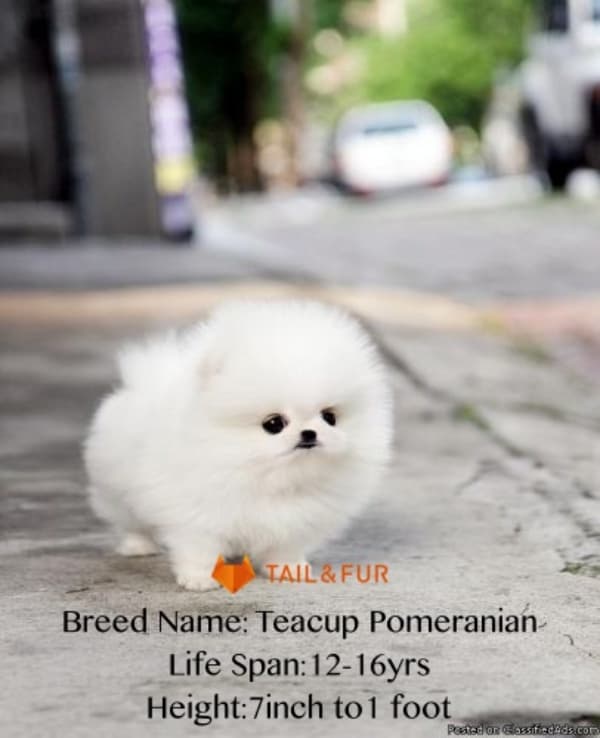 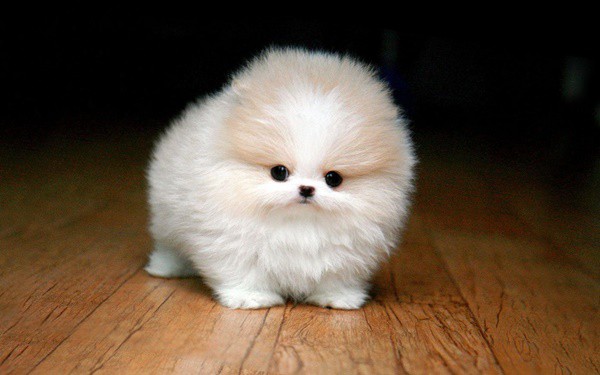 This cute little ball of a dog is enough to create many photo opportunities for cute puppy pictures to make you say awwww. This really small dog may not be the ideal choice for small kids as they may cause harm to the animals not because of any bad intent but because of carelessness.

Goldendoodle: Yes we should say that it is one of the most popular designer dog breeds. It is actually a cross breed between Golden Retriever and Poodle. During the previous times, it was bred in Australia and North America. They are mainly used as guide dogs. Goldendoodle is very easy to train and are very intelligent in nature. 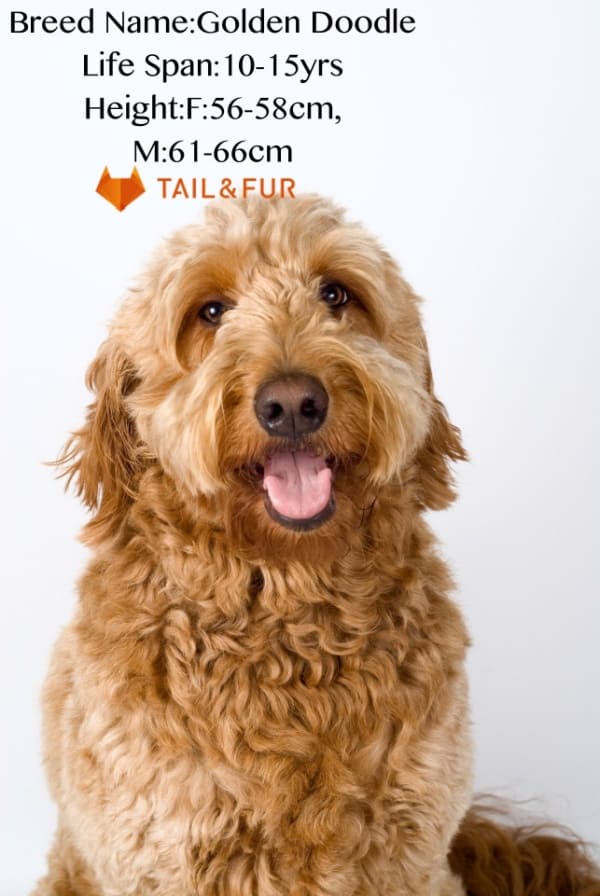 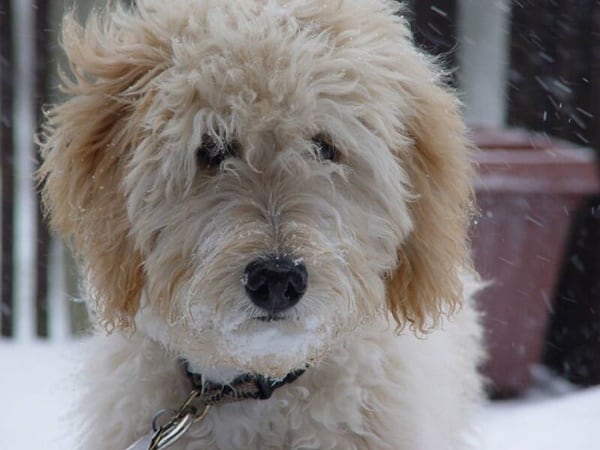 Although all Goldendoodles may not have the same tendency as poodles do not shed hair, they do shed very less hair. The bear-like appearance is due to the hair on the face and this means that you need to be careful in your grooming routine for the dog.

Just because you have one of the dogs that look like bears, does not mean that it will behave like one. You will still need to handle the dog in the way the breed of the dog dictates you to.