We always say that animals are cute looking but sometimes due to natural distortion these animals become very strange looking.

Yes this is caused due to mutation. Mutation in animals is very rarely seen.

But still the natural process of mutation gives birth to some modified creatures. First of all you should know about the process of Mutation.

Actually, mutation is a permanent change of the nucleotide sequence of the genome of an organism, virus or extra chromosomal genetic element. And this results in various amazing types of modification in living organism. Here we are mentioning some mutant animals in this planet.

Some Mutant Animals in this World:

1. El Chupacabra: This animal is mainly found in Mexico. People say that this Chupacabra is the only animal that kill their goats and drink the blood.

There is not much evidence about the existence of this animal but there is lot of photographs which shows some amazing creatures and said to be the chupacabras. Actually the word ‘Chupcabra’ means ‘goat sucker’. 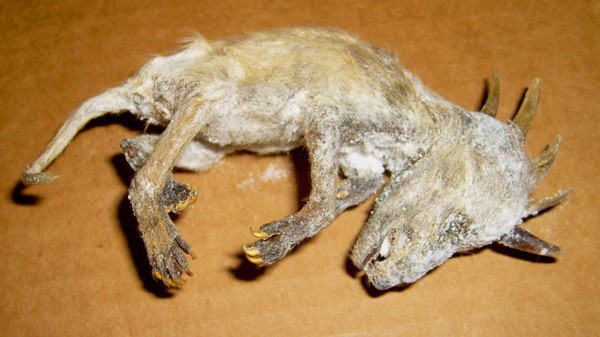 2. Snake with Foot: In the year 2009, a Chinese woman first reported about this snake. As she saw a snake climbing the walls of her home with the help of feet. But after that till now no other report of such snake has been found. 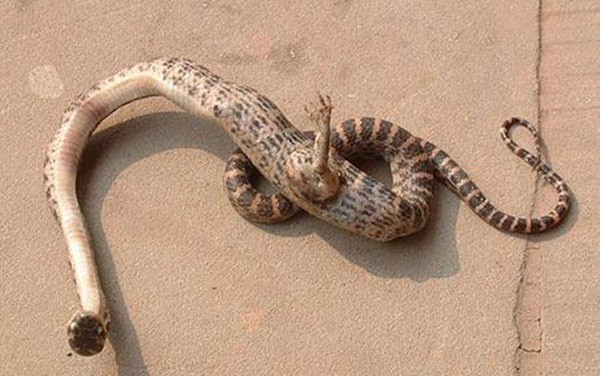 3. Mutant Chicken: It was first discovered by a naturalist David Mizejewski. He first posted about this animal in Animal Planets ‘Animal Oddities’ column. People around the world came to know about this amazing chicken. The chicken looked like a wet bird or a bird with some disease which resulted in the loss of feathers. 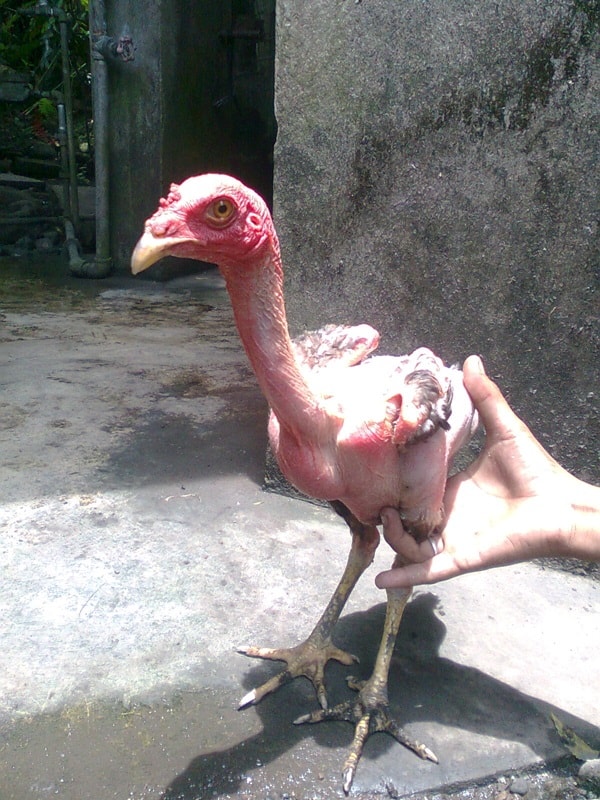 4. Pigzilla: It was an incident in 2007 that a family claimed that they have killed a monstrous wild hog that afterwards came to be known as Pigzilla. But later people started saying that this was not a wild animal as it was an oversized domestic pig that was overfed to bring in that size. 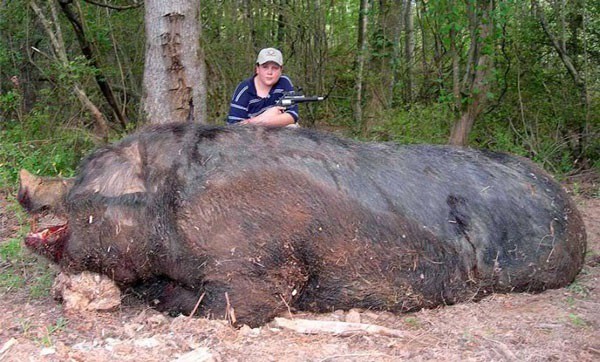 5. Giant Isopod: Giant isopods are very common in the Indian Oceans, Pacific Oceans and Atlantic Oceans. But still it is quiet uncommon to us as this isopods live in very deep sea and we can’t see them. Actually when we imagine about isopods, Cockroach comes in our mind. So just imagine the situation when you will see this giant Isopod face to face. 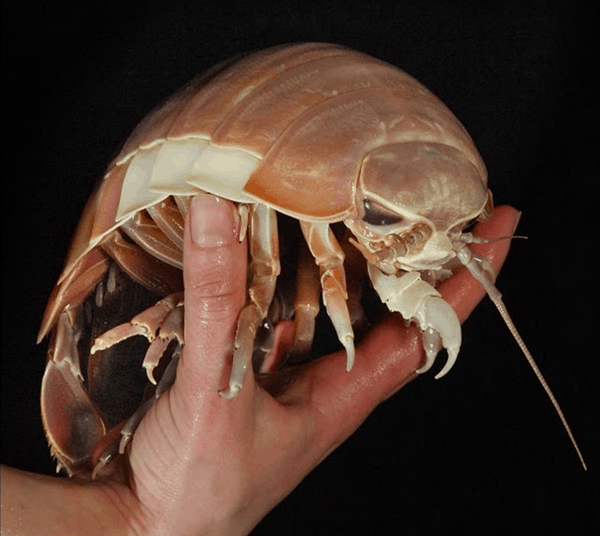 6. Albino Animals: Animals with albinism are not so weird. But in fact, the change in colors of these animals, make them strange. Actually the animals suffering from albinism becomes white from the birth. It is hard to imagine as this type of specimen is very rarely seen. As a result albinism in animals makes them very wonderful. 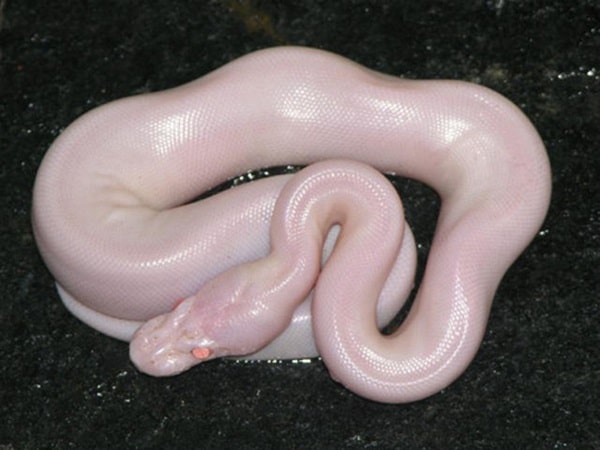 7. Mutant Pig-Dog: On June 2012, some people of Xinxiang in china noticed and amazing creature roaming about. This creature looked like a cross between dog and a pig. It is really hard to believe that it is a canine with its body characteristics. 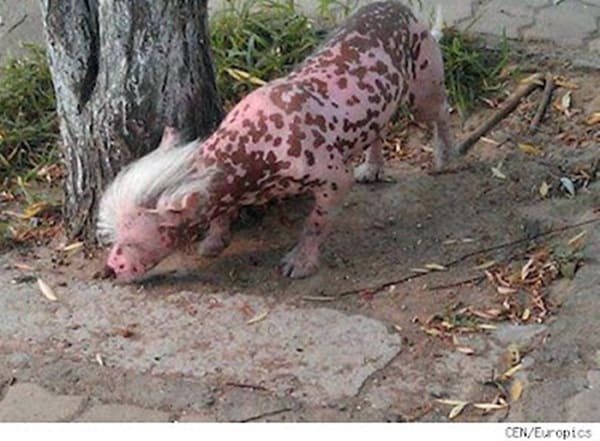 8. Pink Dolphin: Have you ever seen a pink dolphin? Yes it is possible and pink dolphin has been seen many times in this world. This is caused due to the albinism in these creatures. It will surely catch your eye between all the grey dolphins. 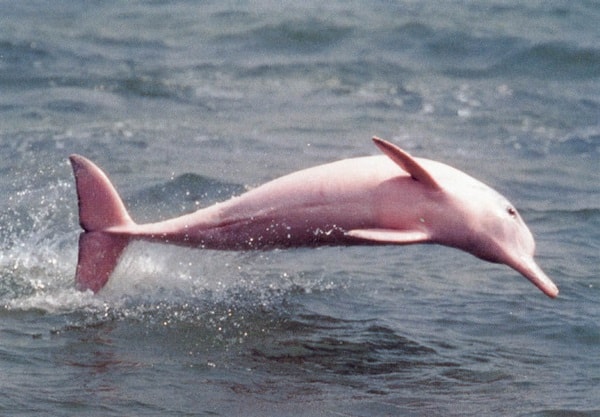 9. Two Headed Animals: Two headed animals are not so rare in this world. There are thousands of specimens of this phenomenon. Here in this picture the tortoise had two heads and the name of this tortoise is Magdalena. One head is Magda and the other is Lena. 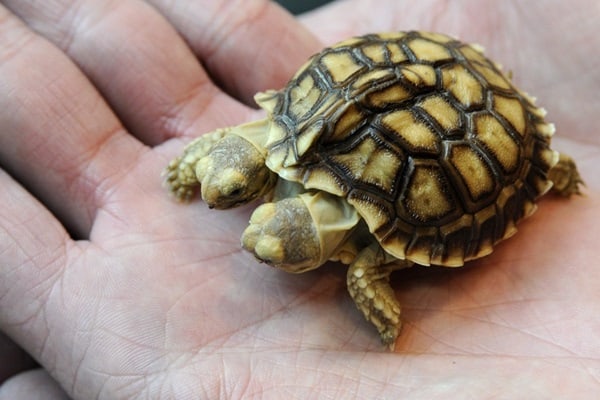 10. Carolina Sea Monster: A giant sturgeon was spotted in March of 2012 at the shore of North Carolina. At first people thought that this creature was a giant sea monster but later it was identified as a sturgeon with an extra ordinary size. Really it was a terrifying creature. 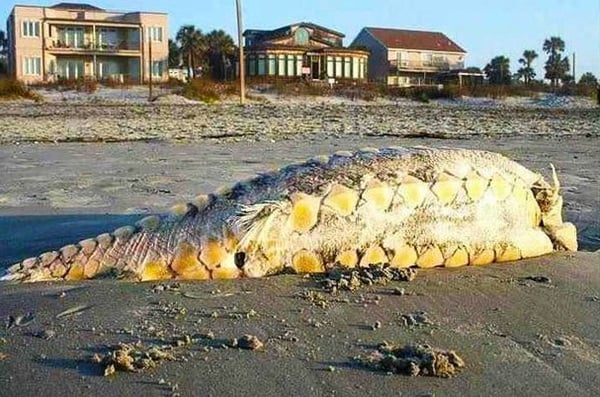 11. Platypus: It is really an amazing animal existing on earth. Platypus bears the bill of a duck, a leg of an otter and the full body like a beaver. Just imagine that it lays eggs and is highly venomous. This creature is a great example of the amazing creations of nature. 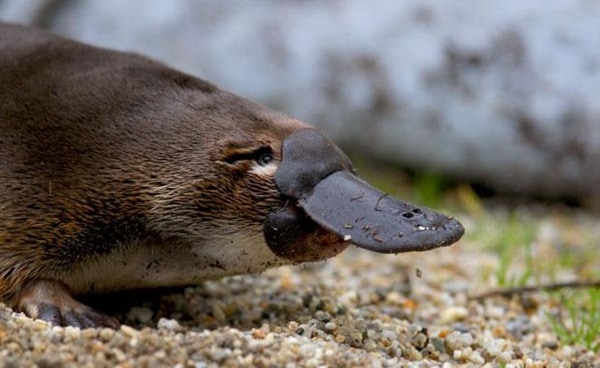 12. Montauk Monster: In 2008, at Montauk, N.Y Beach a strange looking creature was noticed. Photograph of this amazing animal went viral all over and various types of assumptions started among the people. Afterwards it was revealed by the scientists that it was dead raccoon bloated in water. 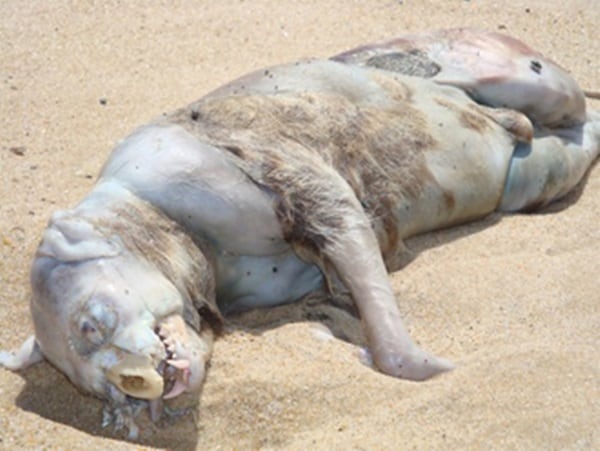