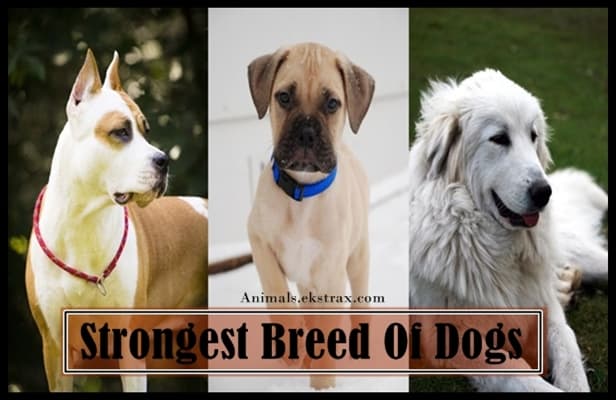 This dog is much admired for being an aggressive guard dog as it was bred for guarding and herding which makes it fearless. You will need to train it well to make sure that it does not become too ferocious. The breed will protect its owner with ferocity and tend to be aggressive towards strangers. As far as size goes, the Rottweiler can be classified between medium and large. 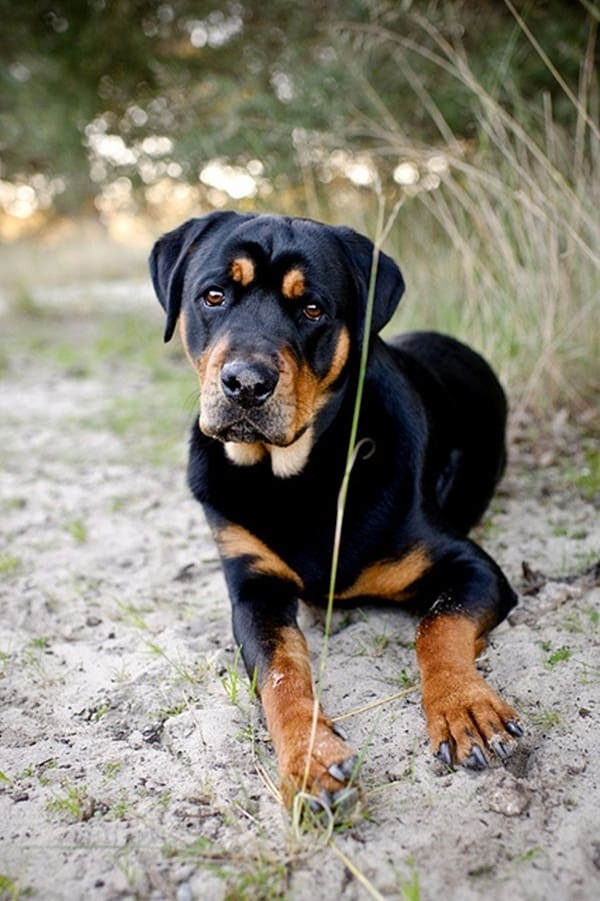 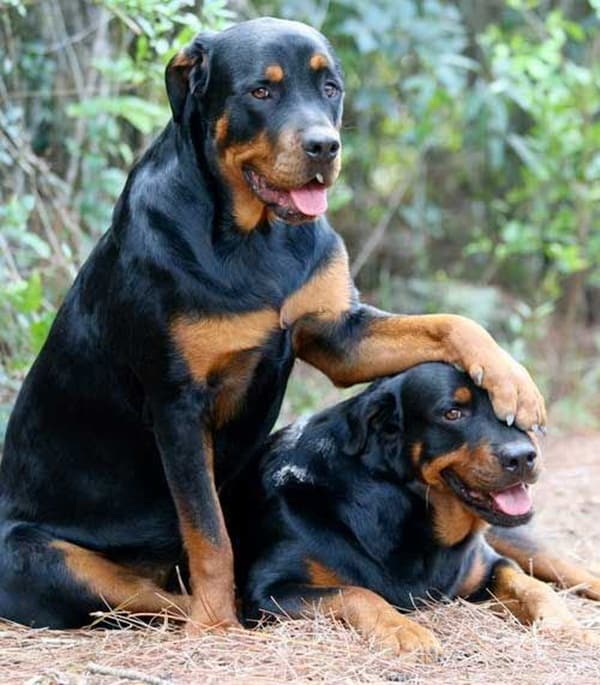 Apart from the sight of it, this dog also possesses a lot of power and looks like wolf . While you may overlook this breed due to the lack of size as compared to other breeds, the speed it possesses along with its ability to hunt wolves makes it a good choice. This dog breed weighs heavily and also has a lot of strength and muscles. They are very protective of their owner and can also be territorial. 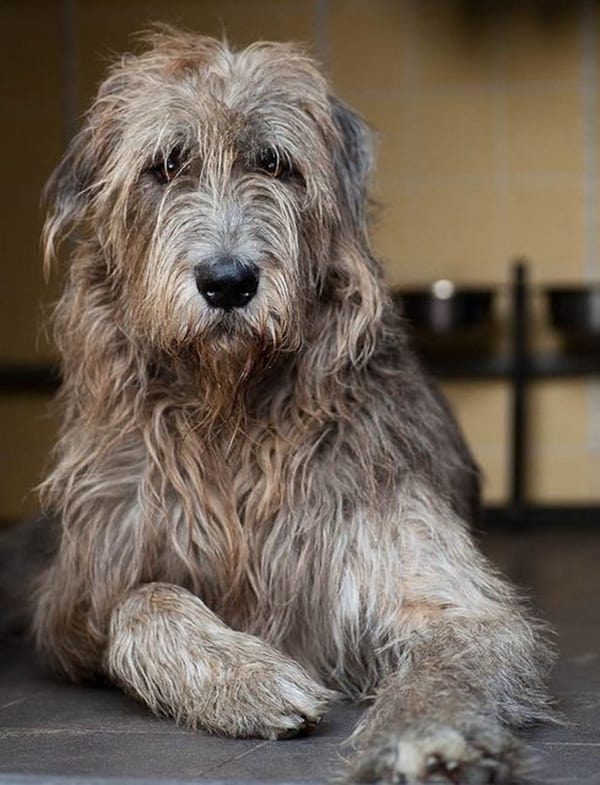 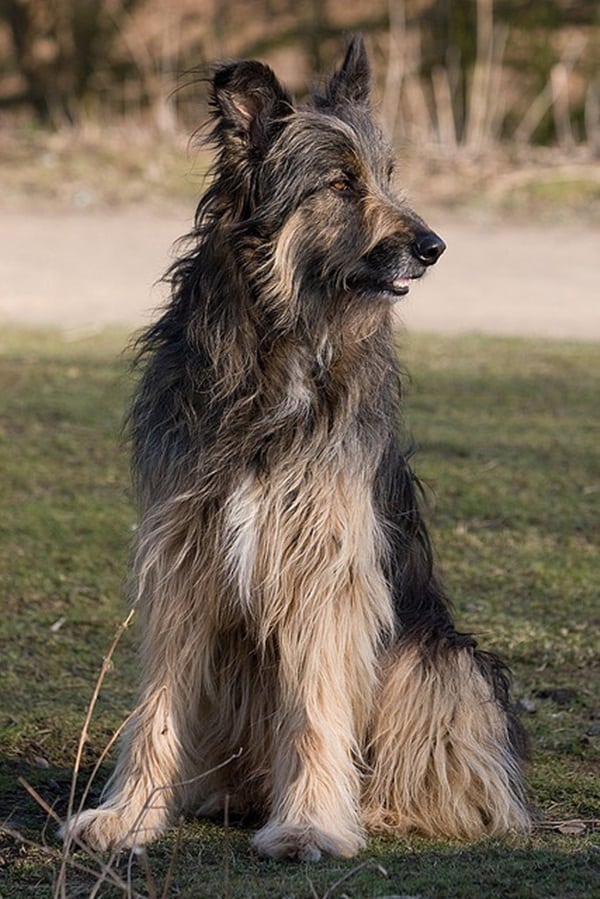 This is a breed native to South Africa and was bred for doing guard duty. These dogs can work hard and also are quite aggressive and territorial. They are also energetic and brave and tend to be really loyal to their owners. They are smart but cannot be allowed to roam without supervision due to their propensity to attack strangers suddenly. 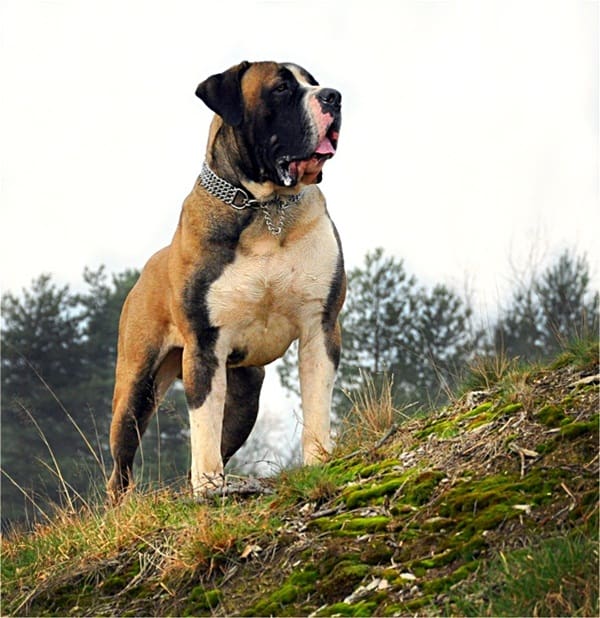