Home
Cute
6 Animals that are Cute but very Dangerous 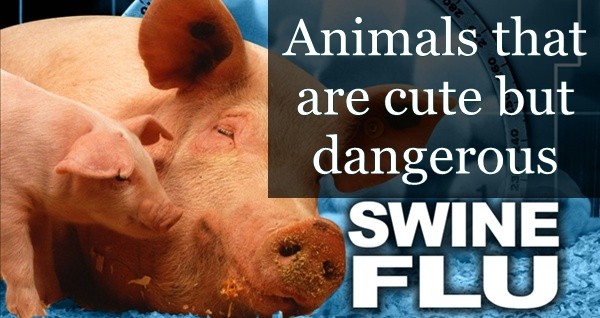 When you were little, you must have surely played with cute and cuddly stuffed bears. They were pretty harmless, right? But then as a grownup when you went to the zoo you saw the polar bear and wanted to pet it keeping in mind the stuffed toy in mind. But guess what happens? The situation is so dangerous that you want to run home and sue the manufacturers of the stuffed toy for the way they made things, right?

This one is cute enough and can be found in the deep seas. The way they move also adds to the impression of being cute. They tend to defend themselves by inflating themselves with water or air when attacked. Or if this does not work, then the sharp spine can pierce the predator to kill them with the poison that they have. This fish in spite of being poison is carefully prepared in some Asian countries and considered somewhat of a delicacy. But in any case if you run across this dangerous creature who looks so cute, turn tail and run. In fact this cute little creature has enough poison in it to kill 30 grownup humans. 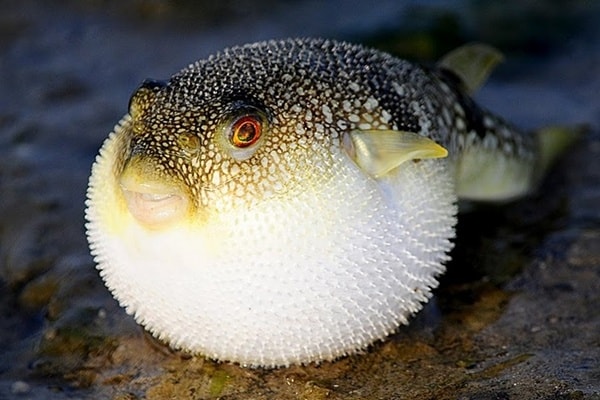 Pigs can come across as all cuddly and adorable. You may even feel that you can cuddle up with them.  But this is only for a while as soon you will start feeling the onset of nausea. Soon you will feel sick and within the next 4 days you may feel like death as death may be approaching you. You may not be aware of this but the cute little pig is the cause for the Swine flu disease which once it became an epidemic killed many people across the globe. This animal can be as dangerous live as dead. 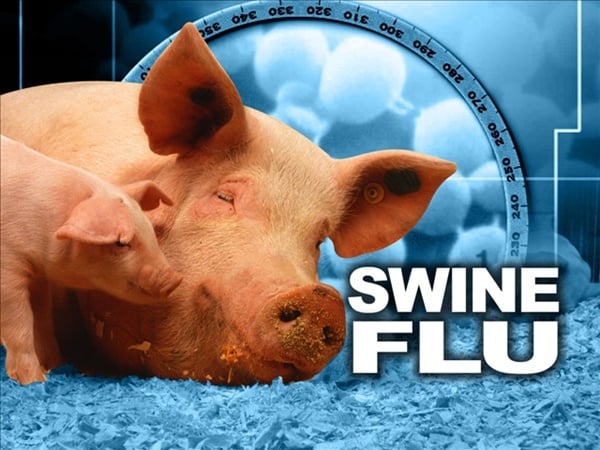 This animal is a recent discovery that was found in South Asia. It looks like a cuter version of monkeys. They may look cute, in fact so cute that you want to eat them up. But please don’t do that! Apparently this cutie pie has poisoned puts. Apparently they have deadly venom literally up their sleeves, that is the area near the armpit. When they want to attack someone they simply rub the hands on the glands near the chest to free the poison. After they do this they rub the teeth with their hands to make sure that their bite carries the poison when they bite someone. So the next time you are thinking of cuddling one, think again, one bite and it is goodbye to your life. 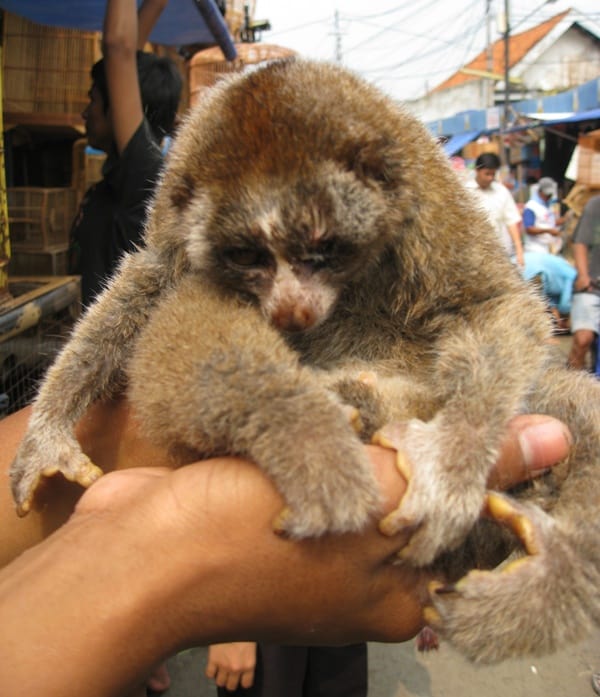 What can be so dangerous about this cute and friendly creature you may ask? Well they are fun to play with and can be really friendly but when they are in mating season, they can literally have their way with you. 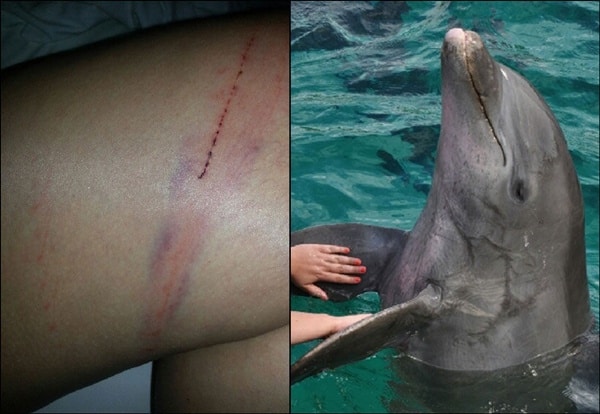 Though these animals are cute and you can buy them at the market, do not be taken in by their apparent cuteness. One bite from this cutie will put you in the hospital for a while. 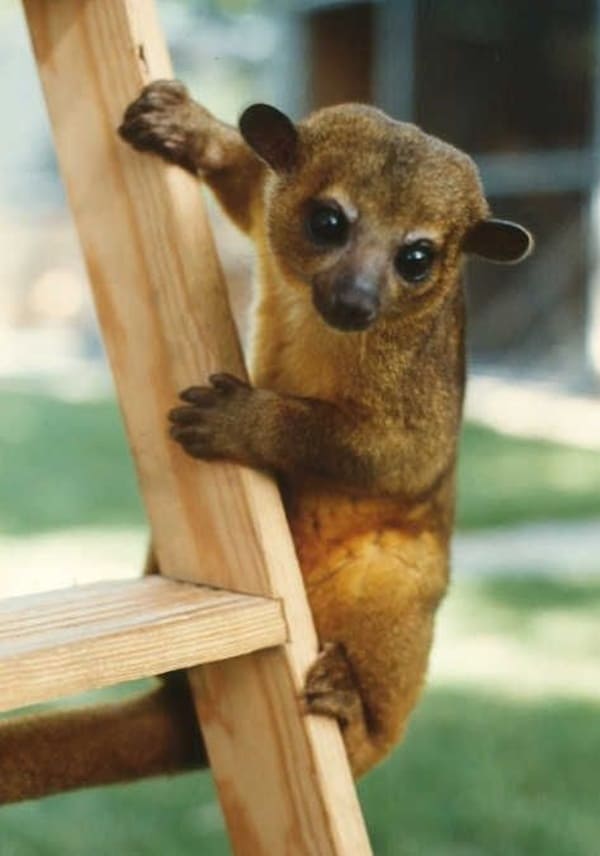 These can bleed you and also drink your blood though they may not go so far as to drain all your blood, but even a little blood lost can make you weak. What is more, their saliva has a strong antithetic that can render any part of the body paralyzed. 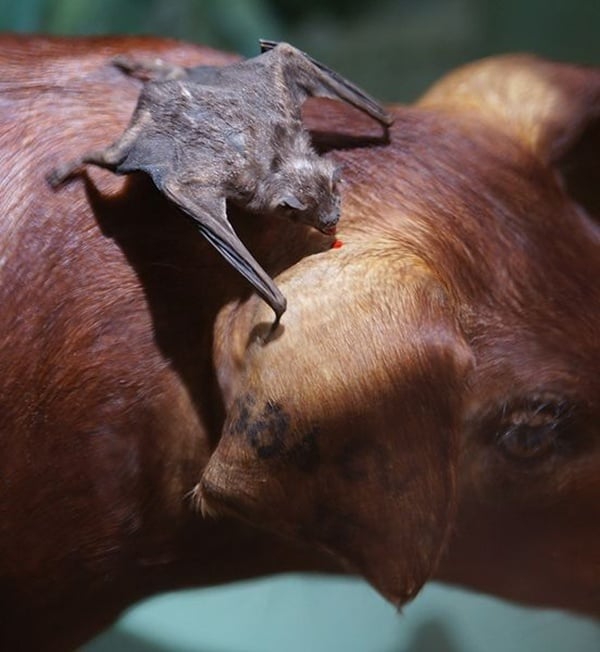