Home
Pets
Cats vs Dogs- Which makes a better pet? 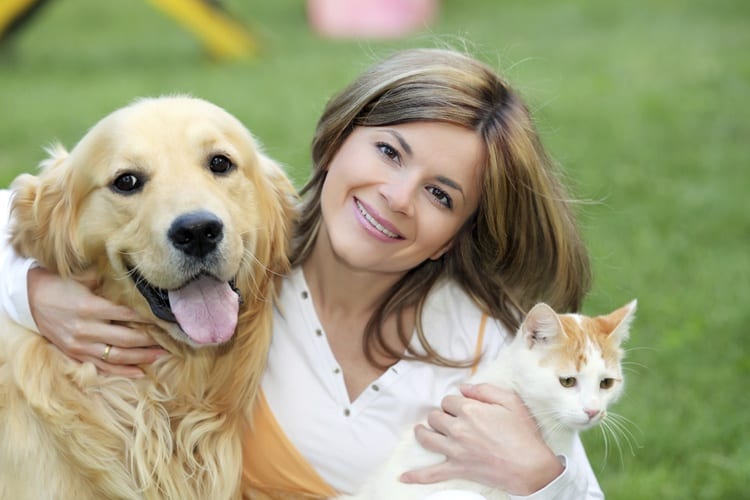 This is an age old question, a subject of much debate among people who have pets. The question makes a lot of sense and both the feline pet owners as well as canine pet owners have a lot of valid points that support their claim that their pets are the best choice. Some pet owners come up with scientific facts to prove their claim while some tend to have a humorous take on the whole thing. But the underlying fact is that dogs and cats are two entirely different species and a comparison may be quite difficult and done on  a platform that promises no uniformity.

It is indeed like comparing an orange to an apple and coming up with no common ground as both are delicious and healthy but completely different from each other. The fact is both dogs and cats are smart animals and make for great pets and can be a good addition to any family. But as we are looking at giving you points that will let you choose we will compare both on certain criteria and you can use this to draw your own conclusion.

Where dogs and cats stand with regard to their housebreaking and training requirements:

For dogs: Generally speaking dogs are amenable and can be trained to live in a home with a firm but gentle approach. You can go a step further and train the dog to do some additional tricks just for the amusement value it offers. But the process of training a dog can be lengthy an quite messy. You also need to remember that dogs can have that occasional accident even after being trained. 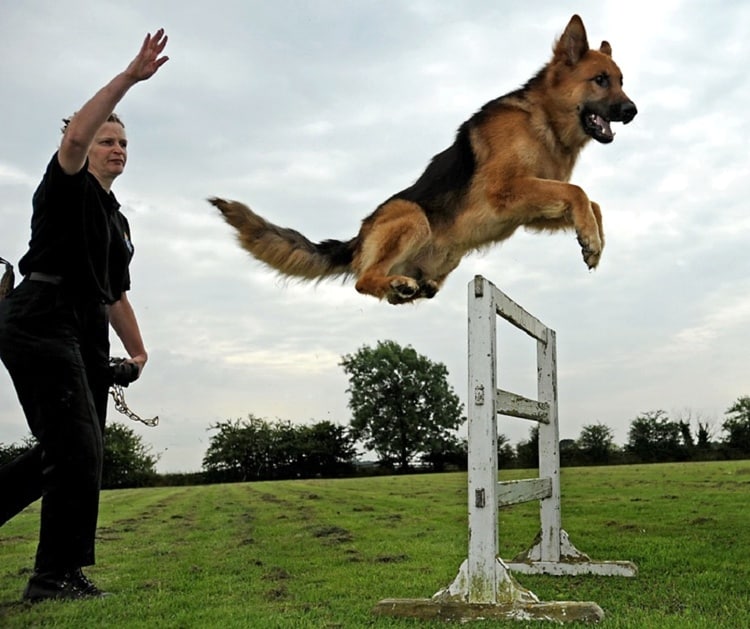 For cats: Cats on the whole are generally prone to making their own way as far as housebreaking is concerned. Simply showing them the litterbox can do the trick. All you need to do then is ensure that the litterbox is kept clean. But the one thing you have to remember with cats is that they do tend to be more independent and not too prone to do things that you want them to while dogs are more prone to following your commands. 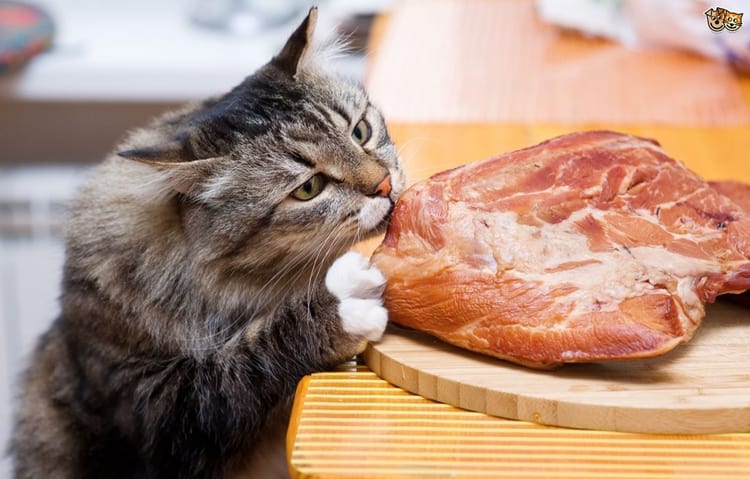 What is the type of personalities do  cats  have when compared to dogs?

A cat is more prone to be moody when you compare them to dogs. It is easier to predict the way a dog will react when you compare it to that of the cat. Cats tend to be more difficult to read. While a dog can communicate with barks, a cat will tend to tell you things with sounds as well as the body language. There is one side of dogs that do tend to confuse and scare people; it is that you do not know how a dog will react when they are irritated, this is really obvious when it comes to cats as their irritation is really obvious in their body language. On the other hand it is easier to gain a dog’s trust and affection while cats tend to be more wary. 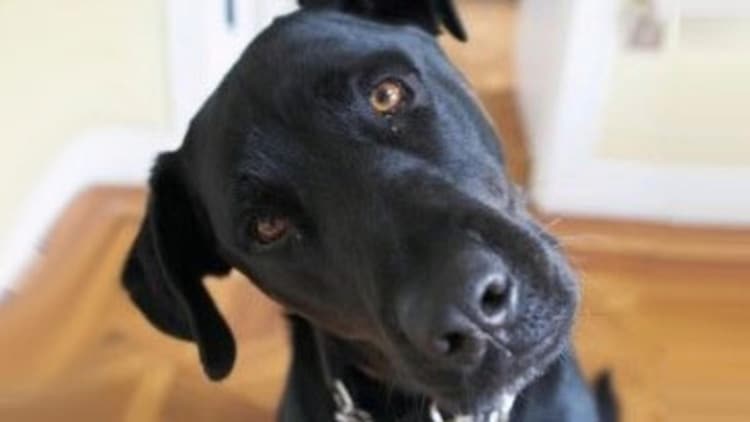 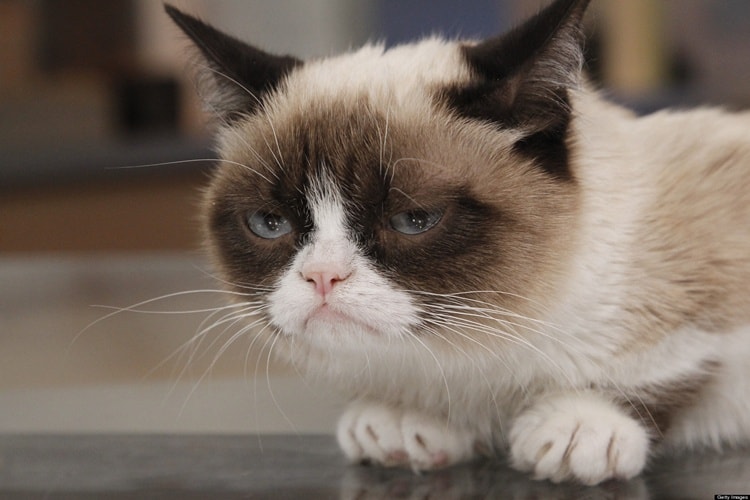 The fact is that dog owners are going to be disappointed with this answer as scientific studies show that cats are more intelligent when compared to their canine counterparts. Though this does not mean that dogs are stupid but when you measure intelligence in the way we do for human beings they score less. When compared to dogs who use their sense of smell the most, cats score higher as they use all their senses. But do remember that dogs are better at making out the feelings of their owners and people in general while cats do not have this sense. 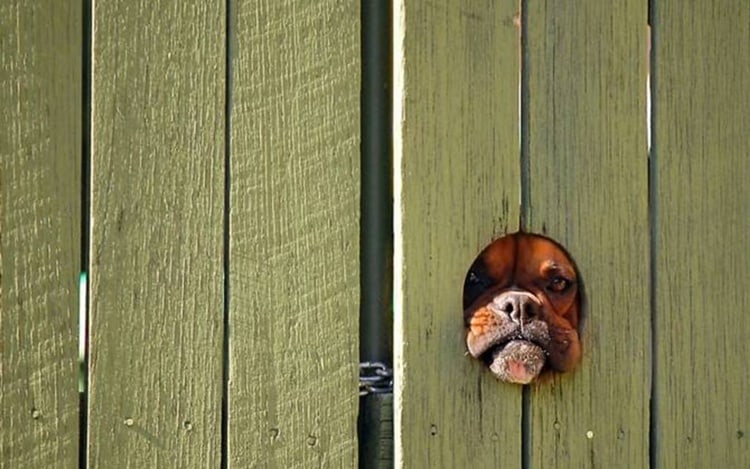 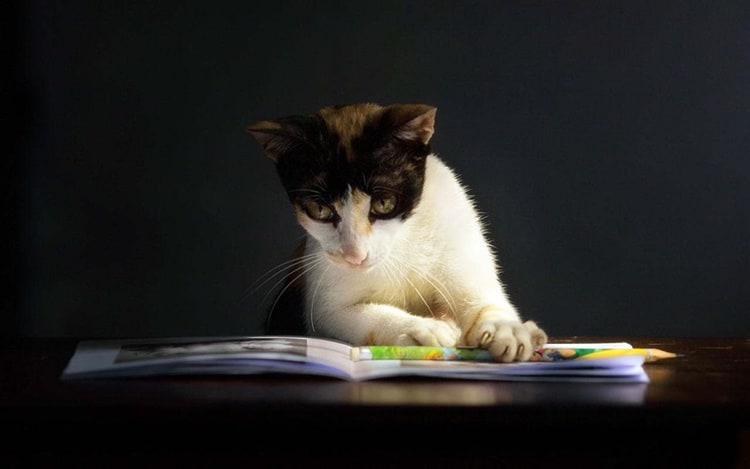 How do cats and dogs measure up on the cleanliness scale?

Here too our feline friends score better than their canine friends. Cats are known to keep themselves fastidiously clean while dogs tend to muck about not caring about their cleanliness. 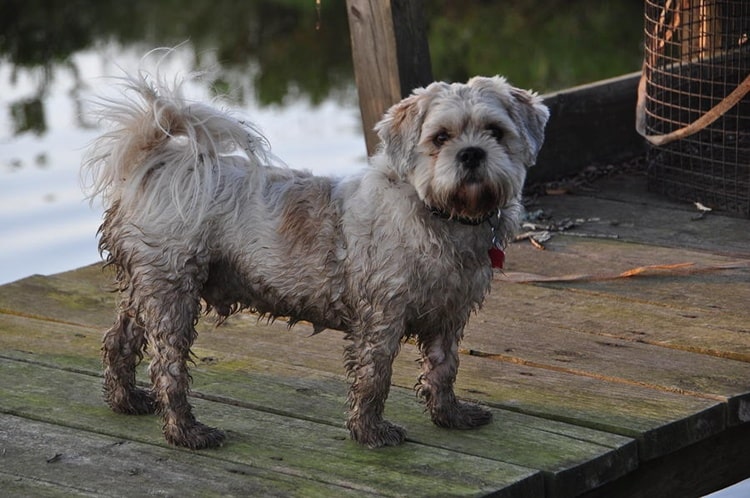 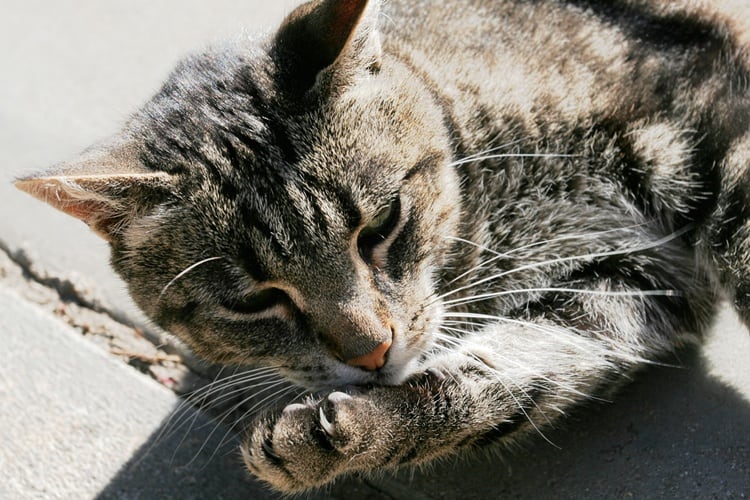 In this area, dogs have a better place as they are known for their loyalty, protectiveness and unswerving need to serve their masters. In this regard cats tend to lag behind as they are by their very nature solitary creatures who tend to be inward focused. 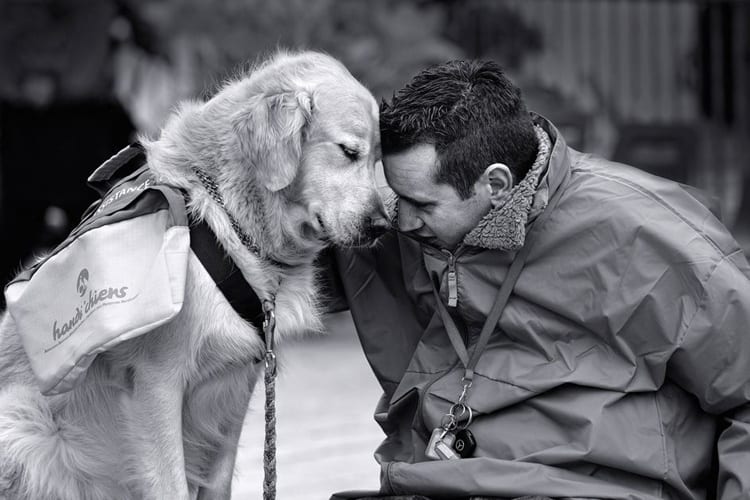 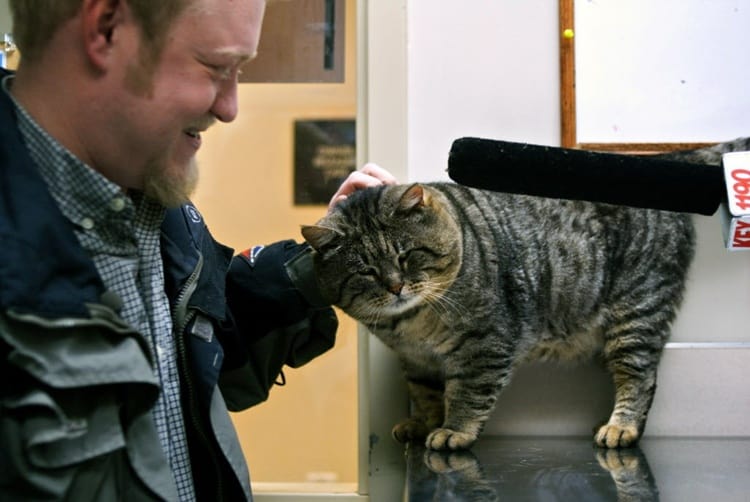 We can go on discussing this issue endlessly but when it comes to choosing between a dog or a cat to keep as a pet, you have to consider the most important thing – you! You are the person who is going to keep the pet and what type of person are you? Do you enjoy the innocent and often clumsy a dog can get up to? Or do you enjoy the quiet and often self absorbed vibe a cat has?  It is all up to you!