Guinea Pigs or cavy, also known as cuy are species belonging to the rodent family, Caviidae.

They are often a subject of study in various biology substreams such as Zoology or Biochemistry. They have a life span of around 5-7 years and are considered to be a social pet and prefer to stay in groups.if you have a busy schedule,but you will have to know about the animals who can adjust themselves in that lonely environment all the day around.

However they are often found to encounter a sudden death and after extensive research, few common causes of such sudden death could be identified.

A Drop in Temperature 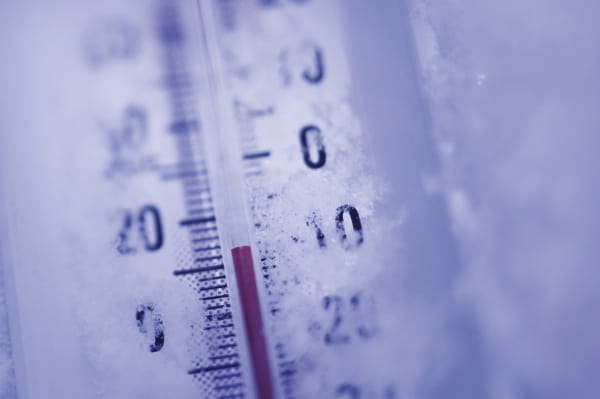 A sudden drop in the temperature is what causes the guinea pigs to die.

Their bodies are not adaptable to adjust with sudden drop in the temperature, which may thus result in fatal conditions since they are prone to develop respiratory infections. 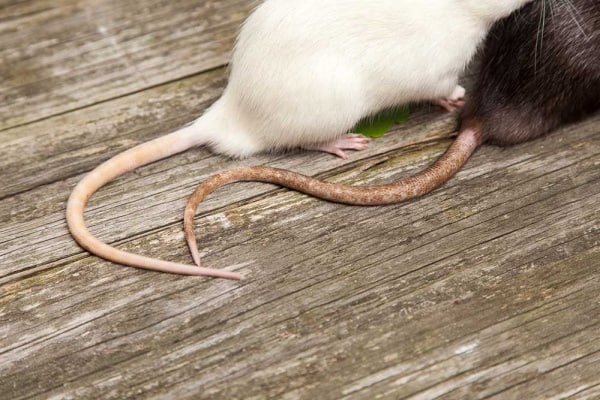 Infestation of mice in and around the breeding area of guinea pigs can be one of the major causes of Guinea pig deaths.

Some of the symptoms can be lack of movement, seizures, onset of lethargy, convulsions, lack of appetite, stroke, etc. Thus, ensure that the breeding ground for Guinea pigs are free of mice. Get the blood samples tested in case of any doubt. 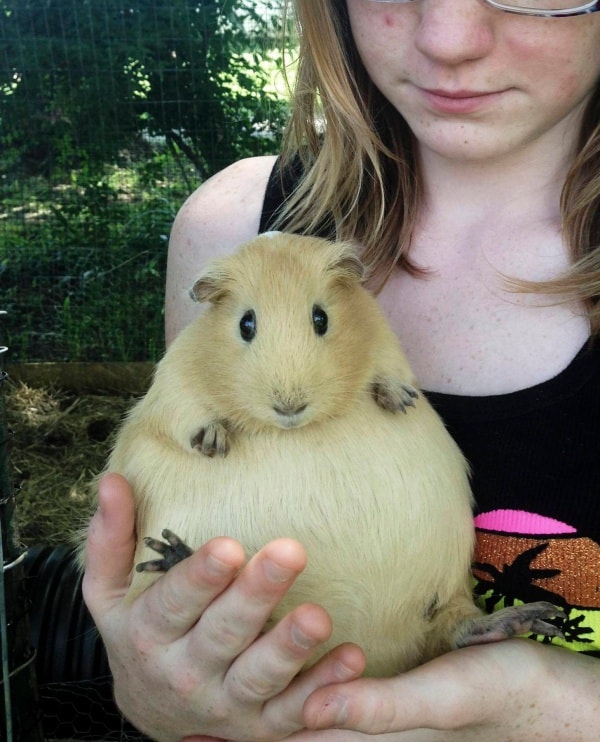 Guinea pigs are often at a risk during pregnancy since the babies are born larger in size and are quite active.

Especially those after 8 months of age who do not have any previous litter due to dystocia. Sometimes even spaying or neutering guinea pigs can become a risky affair. 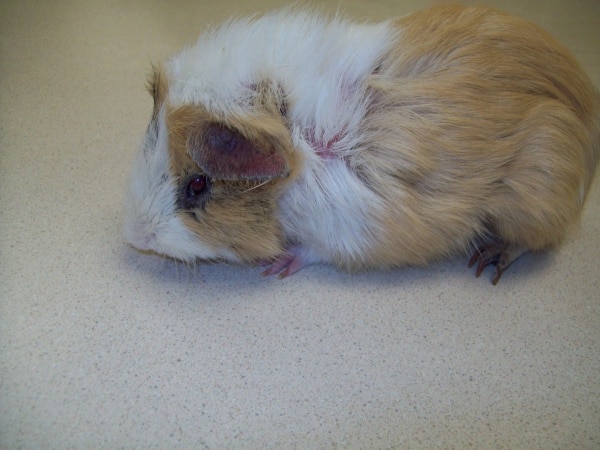 Salmonellosis is a type of bacterial infection caused by the bacteria Salmonella Bacterium.

It basically occurs with the ingestion of food and water that is contaminated with infected feces or urine or even bedding material. They are also directly communicable. The infected guinea pig can be the source of transmission among others and even humans.

The symptoms can be dull appearance, weight loss, fever, and inflammation of the eye, enlarged spleen and liver, dehydration, loss of appetite. 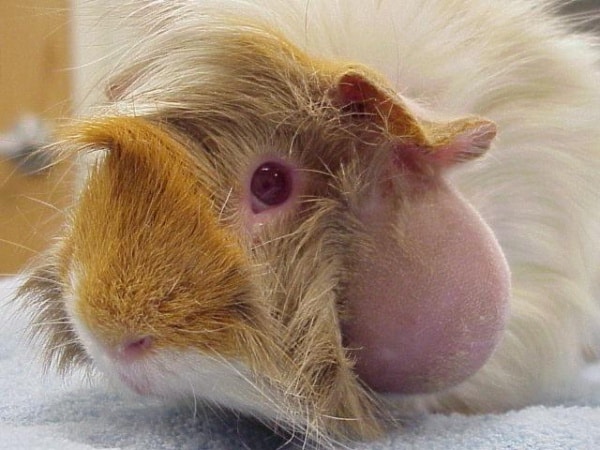 It is a collection of pus in a cavity that is being formed by the disintegration of cells.

It forms from a persistent inflammatory response caused by agents such fungi, bacteria, splinters, parasites, etc. 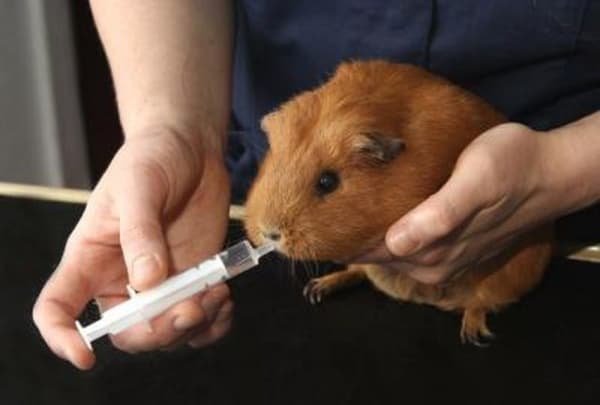 But, sometimes, these guinea pigs have certain intolerance towards certain antibiotics.

Symptoms can be diarrhea, loss of appetite, lethargy, etc. Sometimes, if the dosage administered is high, it may even result in fatal conditions for the Guinea Pig.

Also, they have a unique digestive system, which often makes them intolerant towards certain drugs and may cause death. It is one of the most common Causes of Sudden Death in Guinea Pigs. 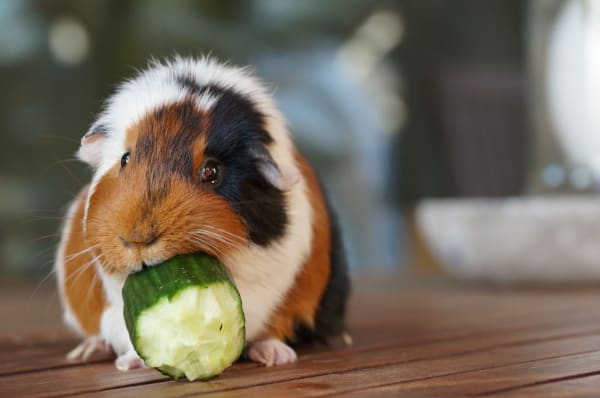 It is very essential for guinea pigs to keep on eating as well as defecating. If any changes are seen in the normal process, such as lack of eating or defecating, it should raise an alarm; chances are the pet is suffering from Ileus.

A condition wherein gas build up in the gastrointestinal tract including stomach and intestines and due to the lack of normal peristalsis the food cannot be consumed and in turn, it causes discomfort and the gas is unable to leave the body. This can prove to be life-threatening for the pet.

Many people are there who keep wild animals in their home. So you can also think of that. Don’t worry, the animals will not harm you until and unless you harm them. I will mention few exotic animals that can be your good pet. 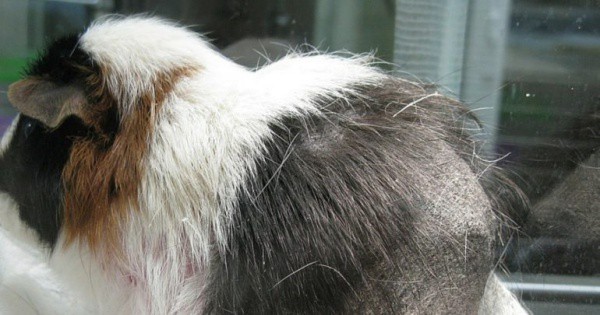 Lice and mites generally cause this. It is characterized by hair loss, itching, and scratching. If the body of guinea pig is infested with lots of lice and mice, it has the potential to lead to fatal conditions.

Thus, if you are planning to adopt a guinea pig or is already having one, take into consideration the above Cause of Sudden Death in Guinea Pigs and ensure proper preventive measures to ensure a long life to them.