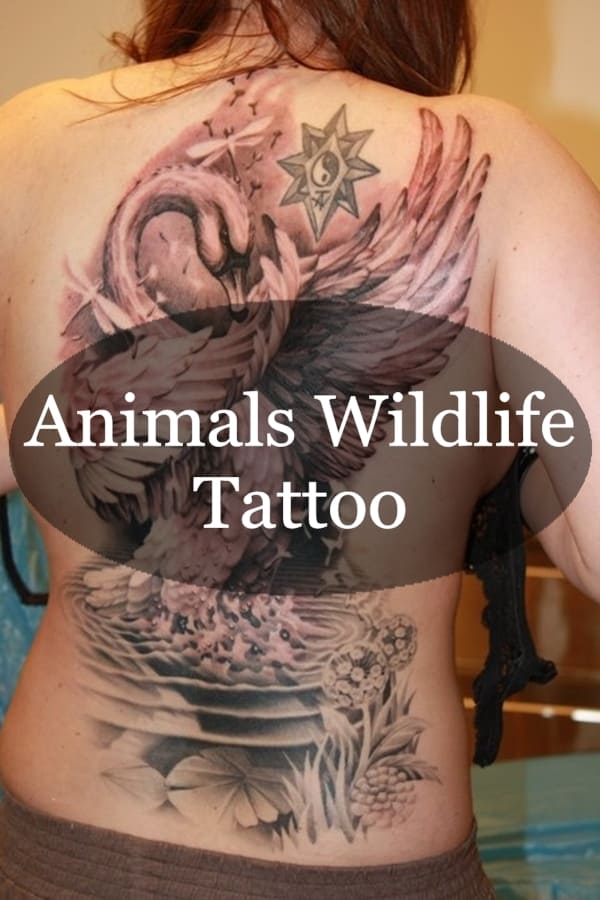 The number of design options when it comes to tattoos is amazing. Many people tend to gravitate towards wildlife animal tattoos not only due to their love of animals itself but also due to the vast significance that these tattoos have. It is a fact that animals have had a big role to play in the mythology of many cultures and have been endowed with many qualities. Therefore depending on what you want your animal wildlife tattoo to denote you can make your choice.

The connection that you have with an animal could be that of the physical world or due to the mental faculties that the animal possesses or due to the spiritual link you feel with it.

The most popular  Creative Animals Wildlife Tattoo Designs and Ideas For Inspiration:

Snake tattoos can mean a lot of things ranging from the deadly to the healing powers that snakes are supposed to have. Many cultures see snakes in a negative way while some see the snake as a misunderstood and noble creature. Snake tattoos when done in a circle are supposed to denote the circle of life itself. 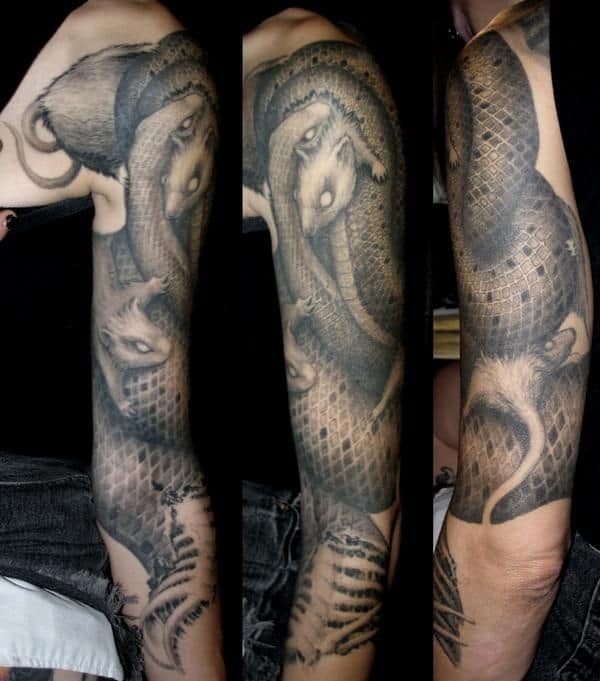 Lion animal tattoos are not only liked for the way they look but also for the things that they signify. Some of these qualities include incredible power, strength and warrior like qualities. This beautiful animal has also been seen as the ride of goddesses in some cultures and in some as a lone but really noble creature. 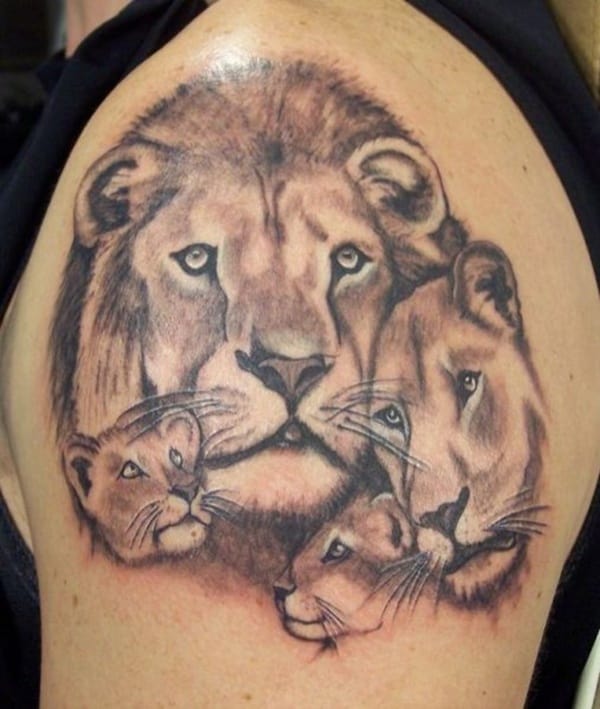 Horses are known for their propensity to speed and the fact that they are hardy creatures who manage to still remain graceful and powerful. All these are qualities that you will want in a animal wildlife tattoo especially when you consider that horses can also be found in the wild. 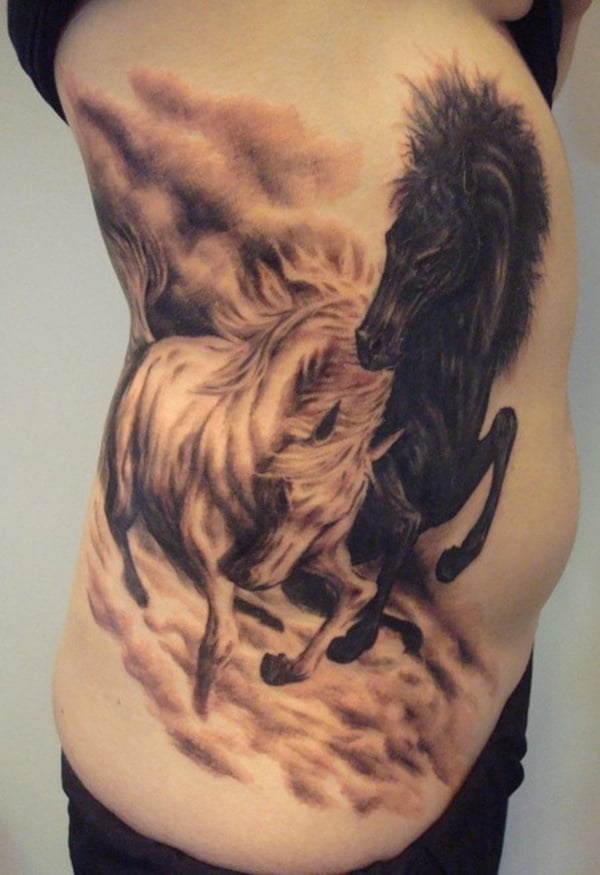 Cat animal tattoo with their feline grace are supposed to show independence and sensuality. They manage to retain a sense of self even kept as a pet at home. They also are supposed to be part of the dark arts by being the guardians of darker powers. You will find that black cats are often feared as much they are held in esteem.

Noble and loyal, there is no better friend for man than this canine creature. People who get a dog tattoo will often do so as their homage to a much loved pet. Sometimes they will go for this tattoo design because they like the qualities this creature has. There is nothing like dog to make you feel wanted and loved. 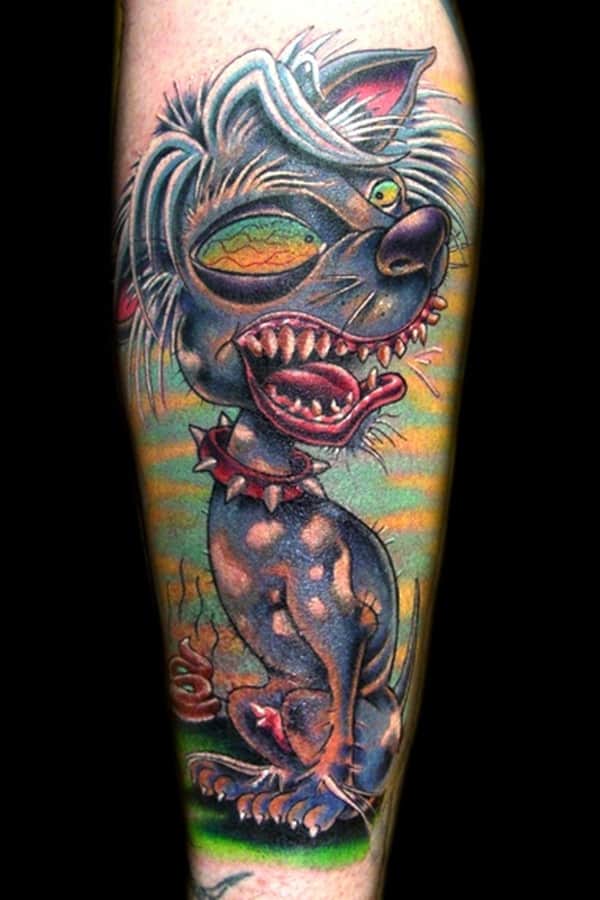 These mythological creatures with their ability to transform themselves, fly and spit fire are part of legends. They are supposed to be noble and brave and part of royalty. As if these qualities are not enough to make them desirable as tattoo designs, they look incredible too. 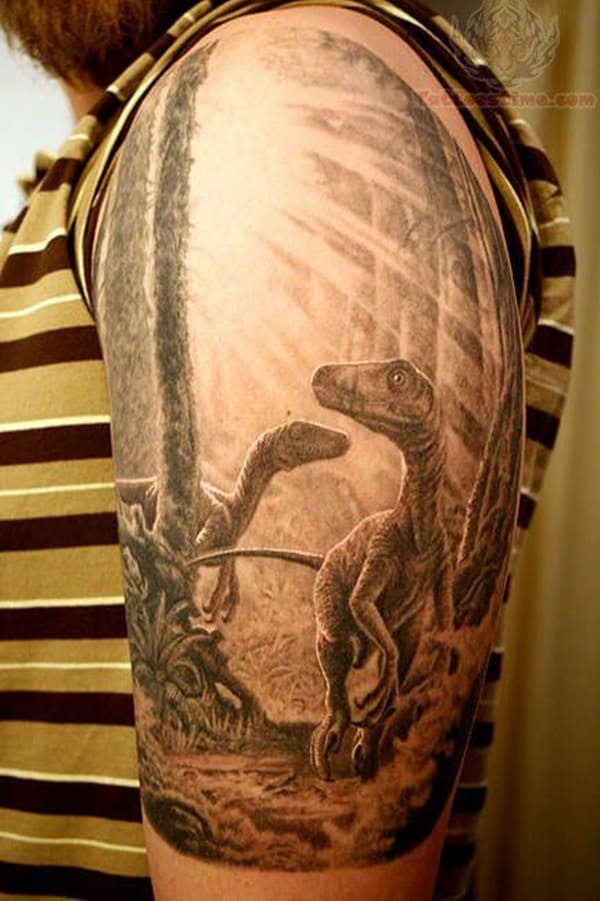 These ornamental fish that are specially bred for their color and designs are supposed to be portent  of good things. Simply having a koi fish at home is supposed to bring wealth and prosperity to the household. It is these very qualities along with the way they look that make koi such a popular choice for tattoo designs. 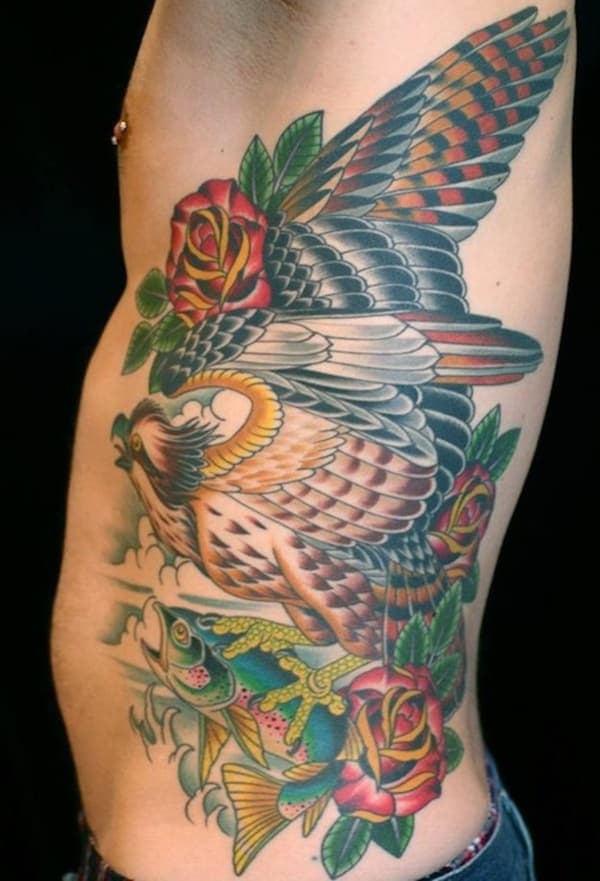 Bird tattoos range from the simplest birds like the sparrow and also encompass the noblest and fiercest creatures like the eagle.  Each bird carries its own significance and meaning. Eagles are known to be noble creatures that fly well above the rest, a dove a symbol of peace and a peacock a sign of beauty and royalty. The list goes on given the number of bird species out there. 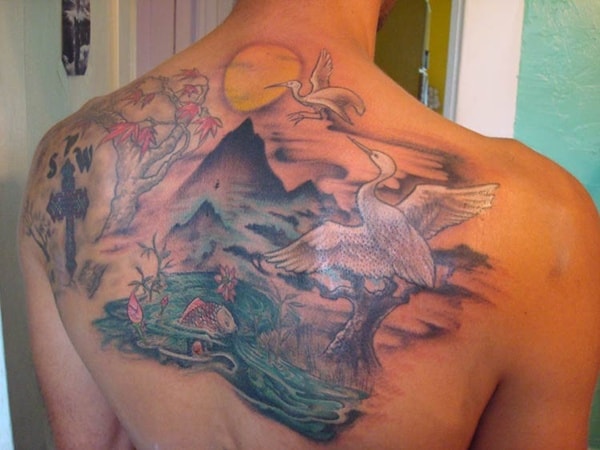 Wildlife animal tattoos are a good choice for tattoo designs since you get so much variety to pick from. You are most likely to find something that you can like from the huge choice that this segment of tattoo designs presents. Just make sure you do your research before you proceed. 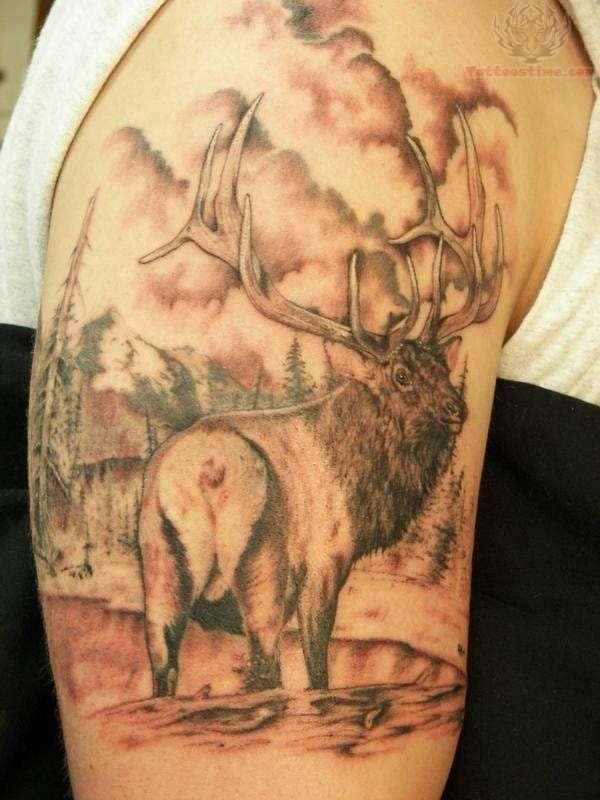 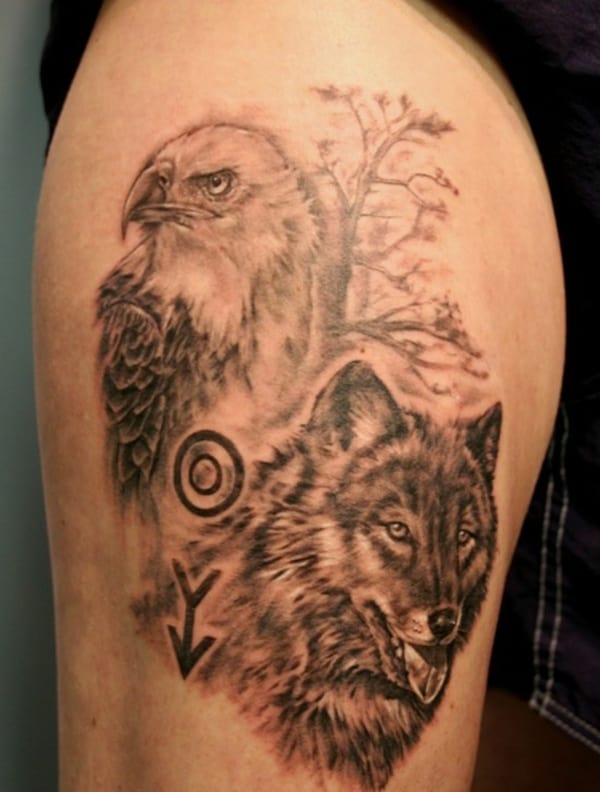 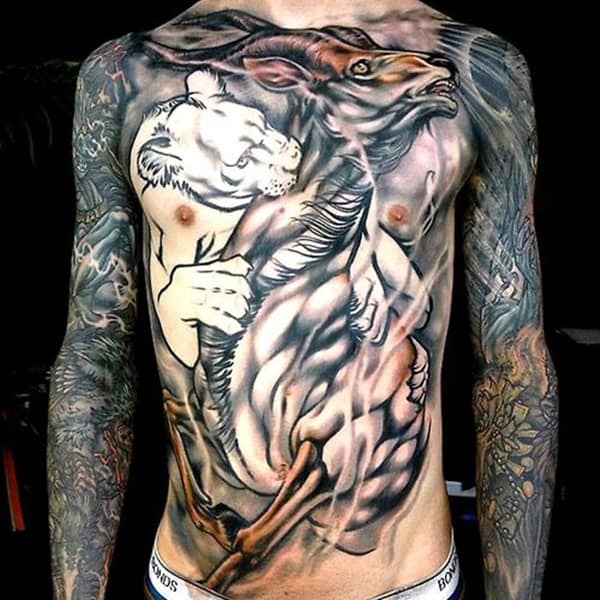 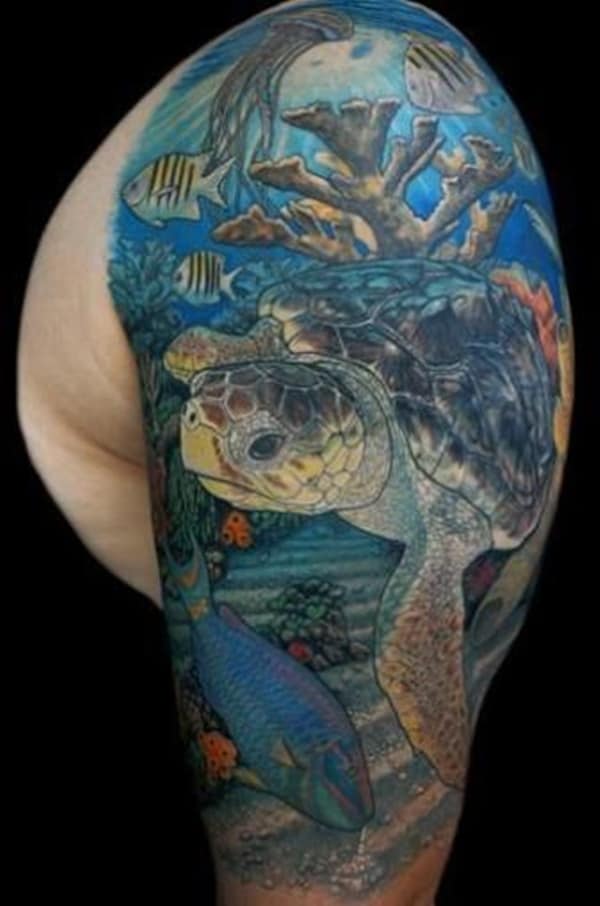 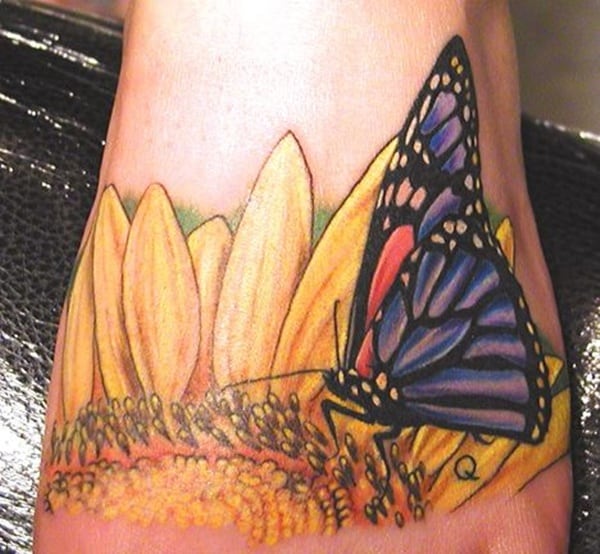