Home
Pets
Dogs
Do You Spoil Your Dog? If You Do, You Need to Stop! 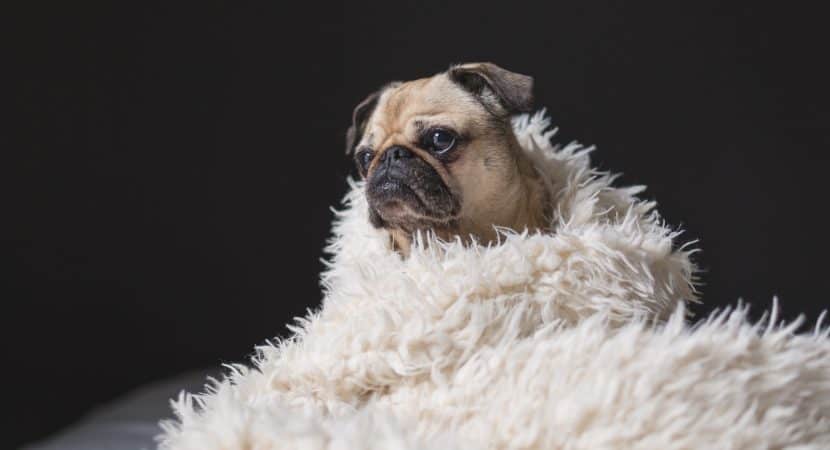 If you own a dog, then you know and feel the bond and companionship they bring to your life… they’re essentially part of your family. The one area where dog owners blur the lines in dog ownership is treating their dog like a human being. That’s not saying that dog owners should treat their dog inhumanely but it’s important to know that spoiling your dog as you would do a small child can actually do more harm than good, bringing about confusion and anxiety, which can quickly lead to behavioral issues. 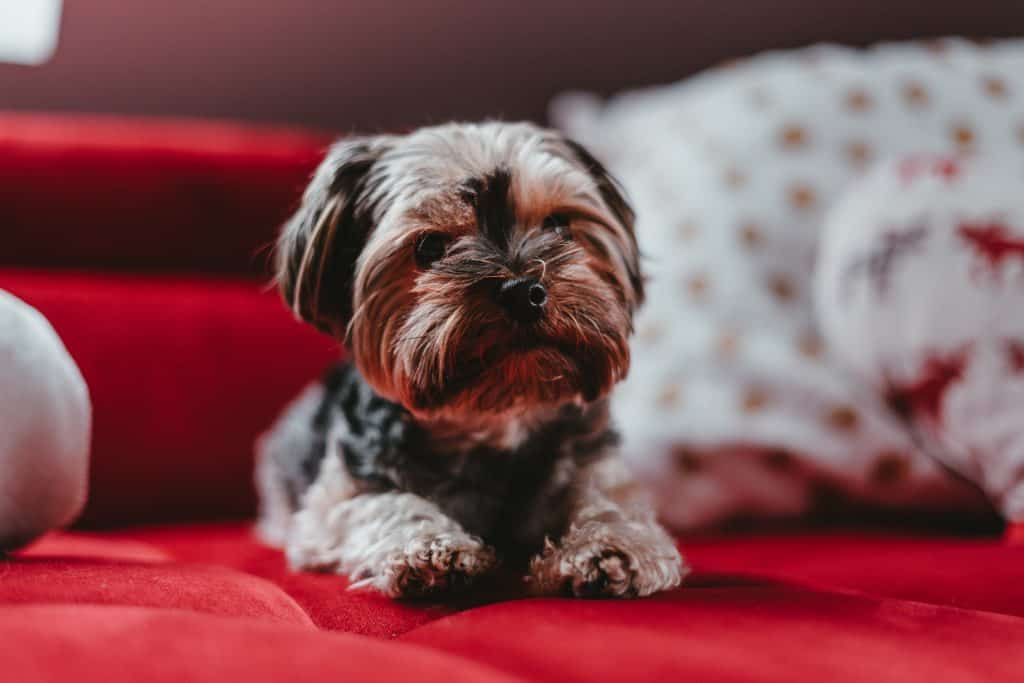 Behavior Issues of a Spoiled Dog

When you take away a dog’s animalistic instincts and replace them with babying and coddling, you can expect some major behavioral issues with your dog if you don’t stop your spoiling your dog. Take a look at some of the damaging effects spoiling can have on your dog.

This is the most dangerous behavior. Spoiling your dog can lead to dominating behavior where your dog displays bossy behavior like marking territories, growling and biting towards people who aren’t agitating them, and jumping on people in aggression. There’s some good information on how to stop this dominate behavior and show your pooch who’s boss on Totally Goldens.

Because you’re spoiling your dog so much and he’s loving all the attention you’re giving him, the moment you get busy or don’t have time for his favorite belly rubs, he is going to “act out” by way of jumping, begging, and whining. Have you ever had moments where you just want to come home and sit down but then your dog comes and sits in your lap… he’s demanding your attention.

If your dog is used to you coming home and giving him a treat or a belly rub, the moment you don’t do that, he’s going to be confused and react in a way that’s outside his norm. He might display fear-based aggression or just bark repeatedly because he doesn’t know what else to do.

One of the biggest mistakes that confuse dogs is doing things your dog doesn’t like that you think they do. Dog kisses are often mistaken for affection but the reality of dog kisses is that it confuses them on if they’re supposed to be dominant and the owner submissive… that’s just something to be mindful of.

Why Do Dog Owners Spoil Their Dogs?

Well, first and foremost, let’s make this known: the smaller and fluffier your dog is, the more you’re going to want to spoil him… resist the urge! There’s nothing wrong with loving on your dog but excessively doing it is where the issues come in.

Another reason why dog owners spoil their dogs is that they’re lonely. Their dog is a companion replacement for a partner or a child-like figure when they don’t have children or feel they’re not needed. Remember, it’s perfectly fine to love your dog but you also have to be a selfless pet owner and put your dog’s needs and well-being as a dog first and recognize what’s excessive spoiling.

Undoing the Damage of Spoiling

Remember, there’s nothing wrong with loving on your dog and showing affection but you have to do it the right way. Show your dog that you’re his calm leader and that will earn his respect of obedience to you.

As a dog owner, it’s very important that you pay close attention to your dog’s behaviors and try to determine which behaviors are typical dog behaviors and which one possibly stem from being spoiled. Once you define and address the issues, you’ll be able to be a better leader for your dog. Check out more doggie tips on https://www.petdogplanet.com/.