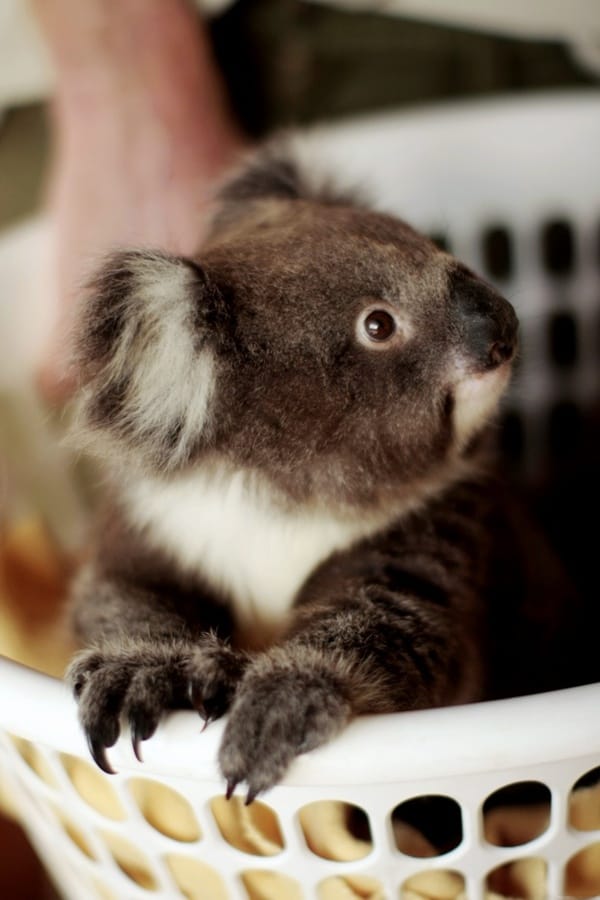 You can find koalas in the low woodlands, the coastal islands and eucalyptus forests of Australia. Though they are found throughout the country the likelihood of them being found in  Victoria, Queensland, New South Wales and South Australia is more. By nature they are solitary and not much for living in groups. Many a time you may find one male alpha living with a group of female koalas with mating only within the group. The female koalas will depend on the voice of the male to see how big he is before joining the group.

Koalas are estimated to live as long as 17 years on an average. But with populations dwindling down to about 100000, their life expectancy has come down to 13 years. They face threats by other males, accidents, dogs and humans. Today the animals are protected under the law though they used to be hunted till the 1920s. 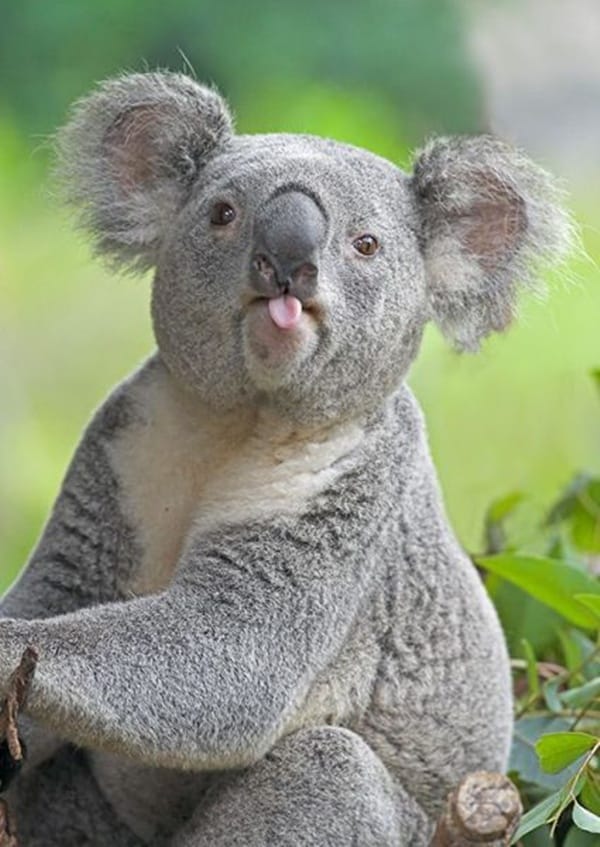