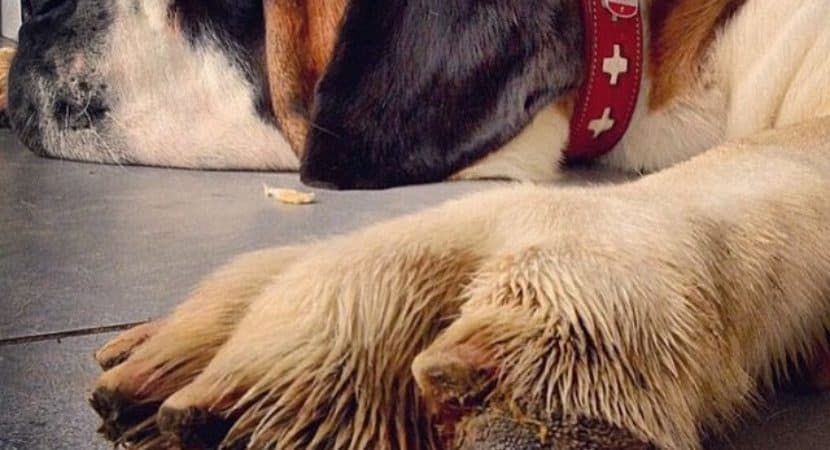 Dogs are considered to be a man’s best friend. We have known people who are closer to dogs more than they are to any human companion. They are cute and fierce at the same time. Loyal indeed than any human being around. Do we need to say more about dogs? I already have my adorable dog just beside me, because I had already started missing her! Though, Big Dogs have huge Paws (I must say, they deserve one) for they are brilliant at rescuing, rehabilitating, and rehoming giant breed dogs in need. 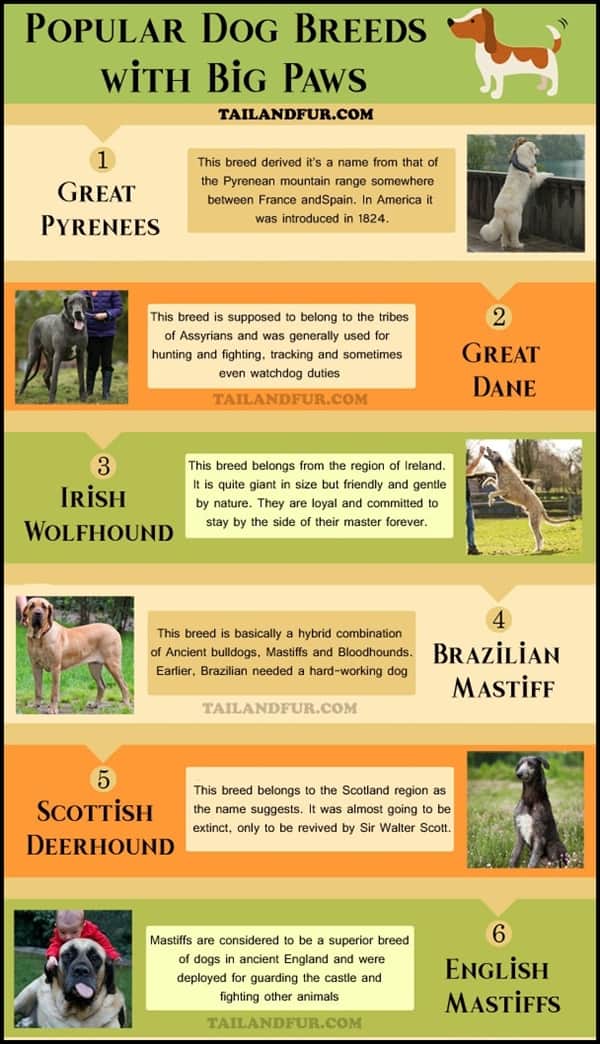 Coming to the point, I have overserved that, many dog lovers often go for Popular dog breeds with big paws. But now with so many breeds available, people often get confused. So if you are a dog lover and looking for some with big paws, we are here to help. 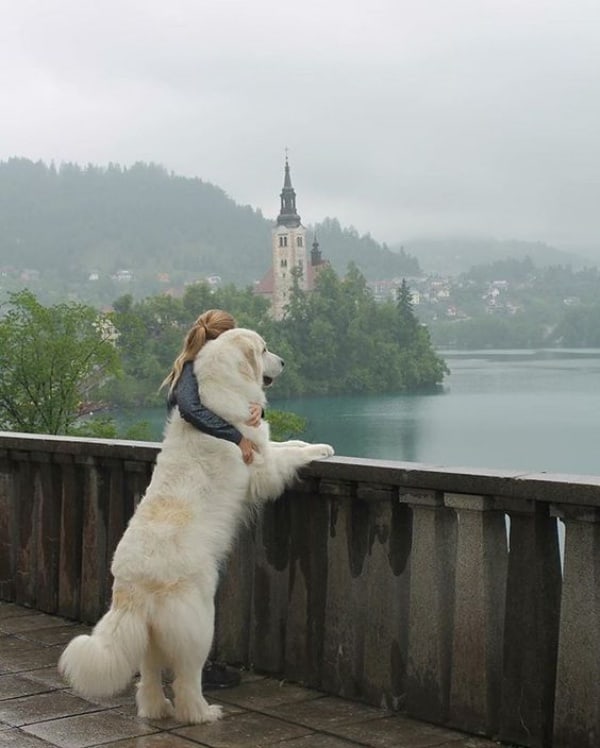 This breed derived it’s a name from that of the Pyrenean mountain range somewhere between France and Spain. In America it was introduced in 1824. The characteristics of this breed are they have an inborn instinct to guard and protect. One of the unique feature of this breed is they possess strong double dewclaws on their hind legs and sometimes on their front legs. They are gentle and affectionate. 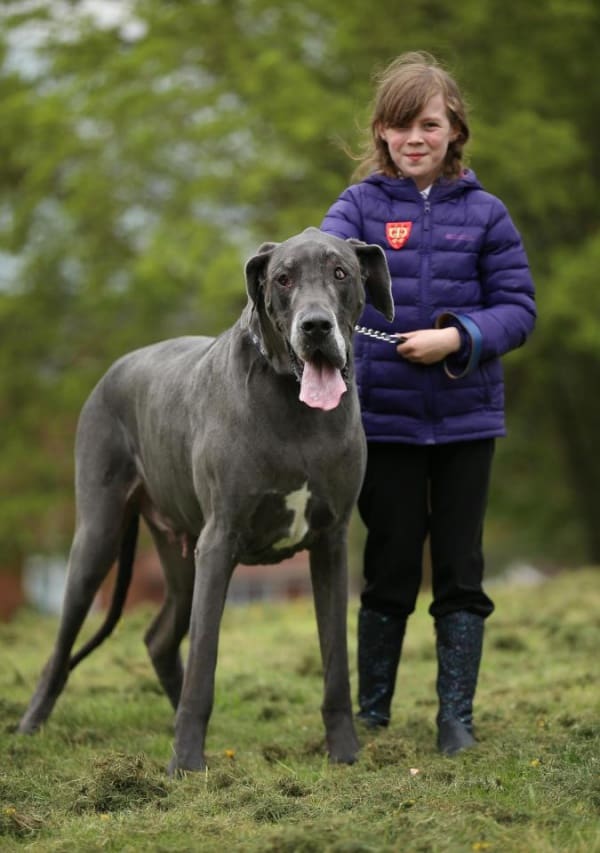 This breed is supposed to belong to the tribes of Assyrians and was generally used for hunting and fighting, tracking and sometimes even watchdog duties. They are considered to be trustworthy and loyal and is an awesome friend and companion and they are very protective about the families they belong to. 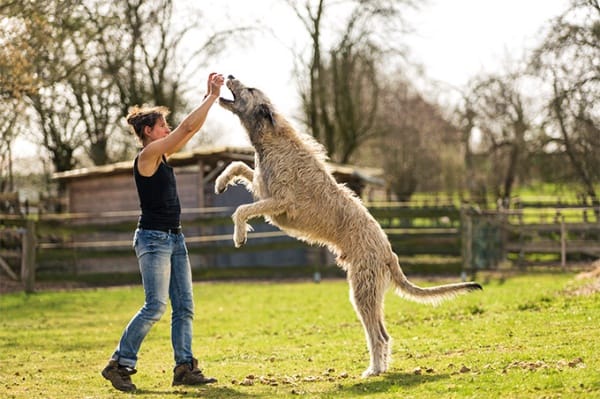 This breed belongs from the region of Ireland. It is quite giant in size but friendly and gentle by nature. They are loyal and committed to stay by the side of their master forever. Good with kids and adults. They may look fierce but are not in real. They are often compatible with other dogs. However, they need to be kept for constant supervision until properly trained due to their hunting instinct primarily that of cats, sheep or goats. 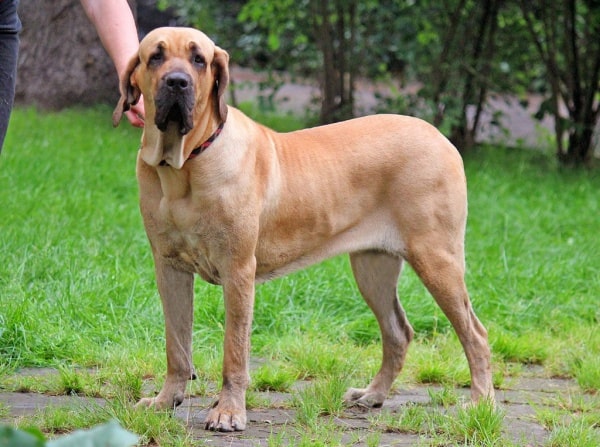 This breed is basically a hybrid combination of Ancient bulldogs, Mastiffs and Bloodhounds. Earlier, Brazilian needed a hard-working dog who can guard property and livestock and that’s how they are originated. They are considered to be an avid hunter and a loyal companion. They have a dislike towards strangers. They are brave, courageous and determined. But once they are accustomed to the family, they are quite affectionate. 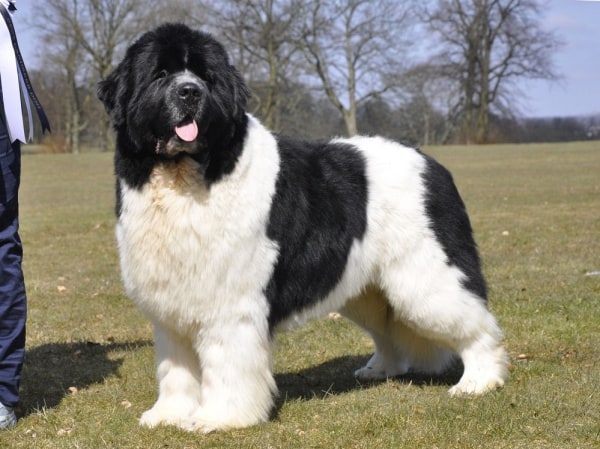 It is supposedly considered to be a hybrid between Mastiffs, Pyrenean Sheepdogs and Portuguese Water Dogs. During 1800s in England every lifeguard station along the British coast was required to employ this breed for rescue attempts. They are sweet and gentle and they have great love for children and are quite protective about the family. Their build and endurance allow them to swim in cold and they swim with a breaststroke instead of the dog paddle and they have webbed feet. It indeed belongs to the list of Dog Breeds with Big Paws. 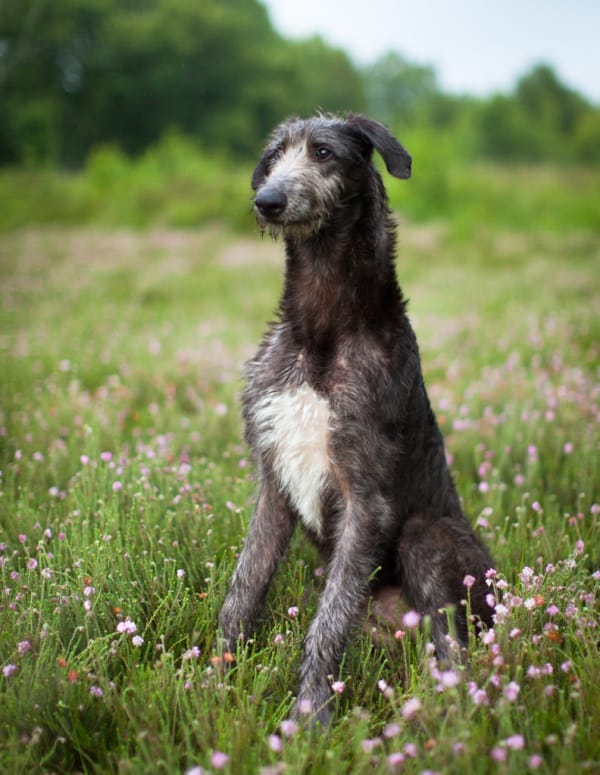 This breed belongs to the Scotland region as the name suggests. It was almost going to be extinct, only to be revived by Sir Walter Scott. It has a quiet and gentle temperament and makes an ideal pet. It is obedient and easy to be trained. They also make good watchdogs. 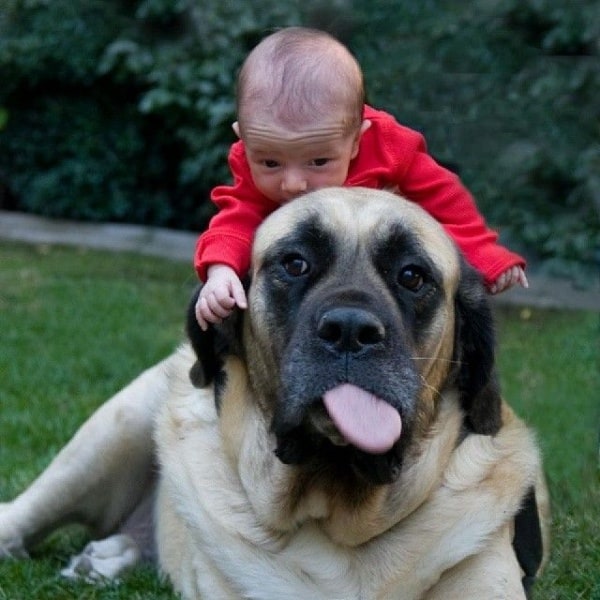 Mastiffs are considered to be a superior breed of dogs in ancient England and were deployed for guarding the castle and fighting other animals. Although, they have got a ferocious look, but deep down under they are tender, sensitive and quiet creatures. They have got enormous strength and power and generally do not act without reason. But they are considered to be a great family dog as well as a trained watchdog.

Now that we have given you an exclusive list of Popular Dog Breeds with Big Paws you exactly know which breed to go for. Go and adopt one of these big paws and thanks us later!