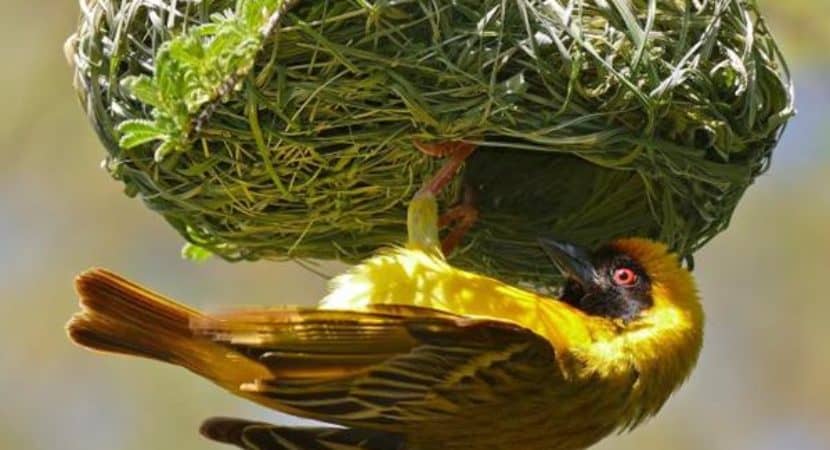 We read a lot of articles about our houses, and learn about a lot of things. But every creature in this world needs a home to live.

So obviously, there are different types of houses made by different creatures. But birds are the most creative one in this topic.

Nests are one of the most creatively made shelters among the animal world; so much so that their creativity even rivals that of the average modern birdhouse. So let’s have a look in different types of nests of different bird species.

If you have a love for birds or you are an ornithologist, and love to study about birds and their different activities, you will really find out this article interesting and helpful.

Ground Nests: Actually, you will find that many birds don’t make traditional nests for their living. But instead, they create a leap on the ground, which they use for laying their eggs.

These nests are commonly called as scrape nests and it is built by penguins, ducks, shorebirds and different types of vultures. 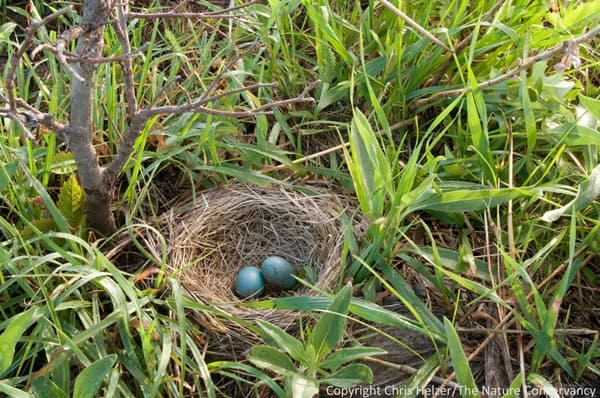 Burrow: Many birds prefer building a burrow for their nest. Again some birds use the the burrows excavated by other animals. Burrow nests because of the use of soil. The soil plays a very important role in the burrow nest as it is used to hide the eggs and the young ones.

In some cases, the parent bird also hides them from the predators in this burrow nests. Sand Martins, Puff birds, Burrowing Owl, different types of kingfishers use this type of nest for their shelter. 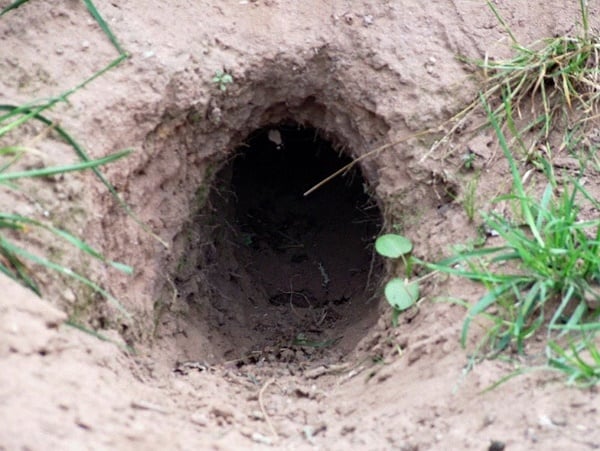 Cavity: May be you have seen this cavity nest in many trees and it’s quite common. Yes, it is mainly built in living or dead wood where a chamber is made for living. Some birds like the woodpeckers, trogons etc. make their own cavity while some bird species look for a natural cavity or an abandoned one like the parrots, tits etc.

Cavity Nests are one of the most protective places for birds. 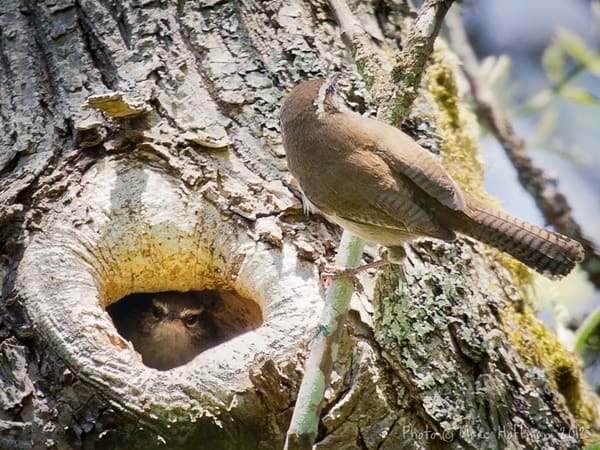 Cupped: It is the most commonly used types of nest by the birds and is regarded as the traditional nest style. It generally looks like a cup or a bowl in which birds lay their eggs.

Birds use different types of things to build this nest and the whole size depends on the size of the bird. Humming birds, Robins, Kinglets, Crests, all are known to build this type of nest. 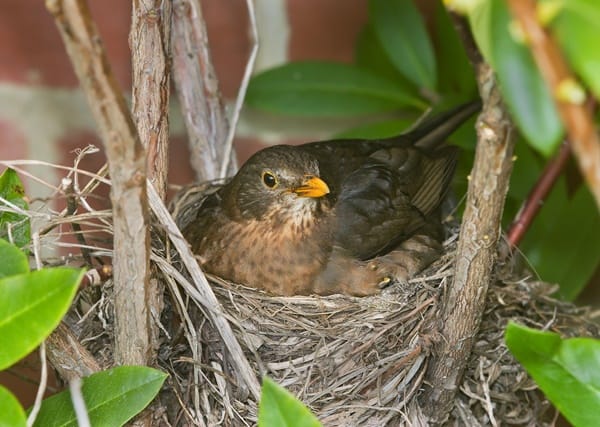 Saucer or Plate: It is almost similar to the previous one, the cupped nest, but it has a shallow depression to house the eggs in it. This type of nest is also built by different birds but it is not known particularly which birds make this nest.

But generally, it is assumed that the birds who build the cupped nest also build the saucer or plate nest sometimes depending on different situations. 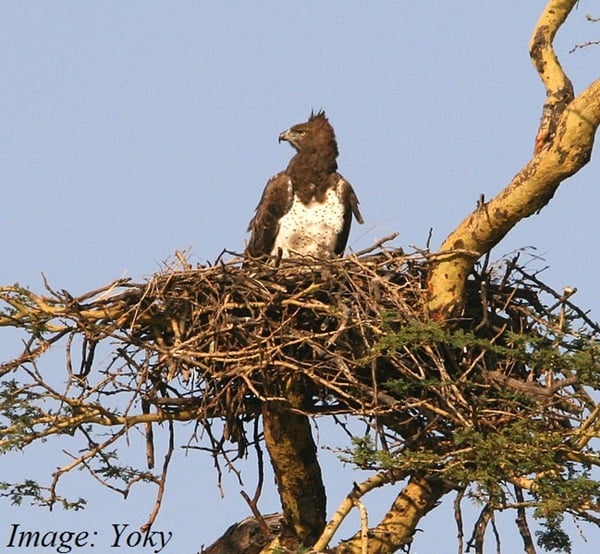 Mound: Actually, there are some birds; those bury their eggs during the incubation period. This type of nest is mainly called a Mound nest. Soil, branches, leaves, sticks and twigs are mainly used to make out this type of nest.

When a mound is made, it generated some heat inside it, which helps in incubation of the egg. Birds like flamingo, Australian Bush Turkey, Horned Coot are seen to build this type of nests. 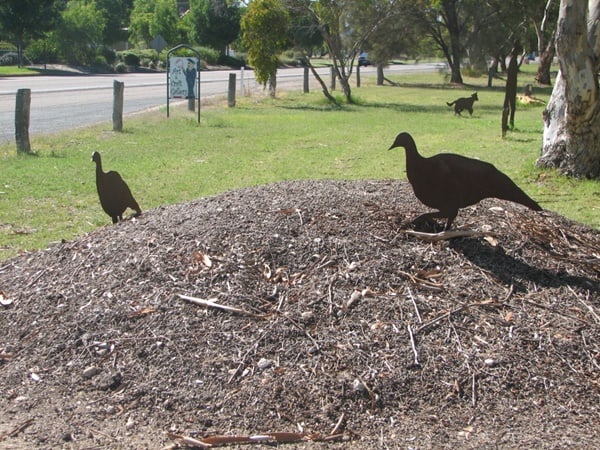 Platform: This nest type is relatively bigger in size and are often equal to the size of the adult birds.

This nest is not temporary and is used for many years depending on the environment and situation. The most known eagles, egrets and ospreys build this type of nest to live and lay eggs. Each breeding season, the new materials are added to the nest to make it more strong. 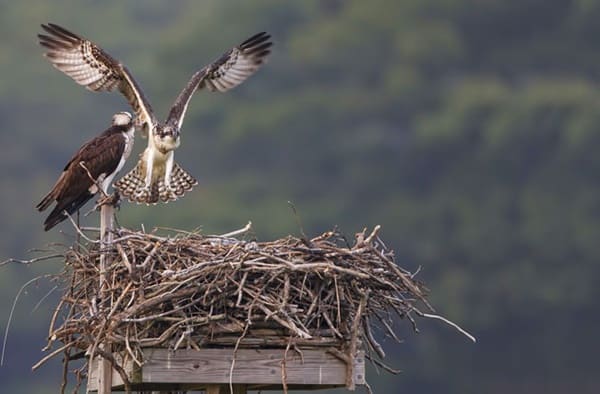 Pendant: It is a slight different looking nest from the others and looks like a sac when seen from far.

It is built from grasses, plant fibers and other suspended materials of plants. This pendant nest is built by many well-known birds around the world such as the weavers, sunbirds, orioles etc. 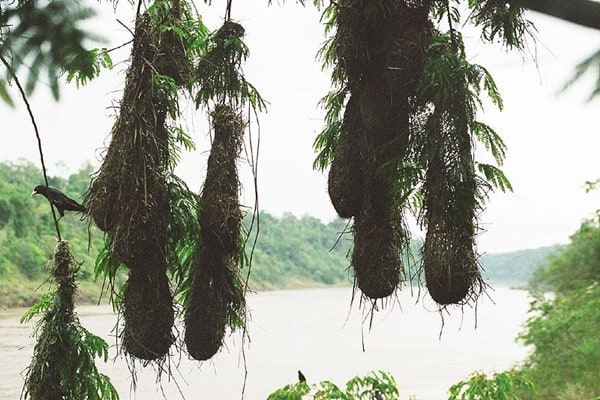 Scrape: The most simple type of nest in terms of construction is the Scrape nest. A shallow depression is made on the soil or vegetation and it is made deep enough to protect the egg from falling down from the nest.

Sometimes it has been also found that small stones, feathers and even fragments are used to make a boundary to protect the eggs. Ostrich, Ducks, Falcon, Egyptian plover all make this type of nest for their egg. 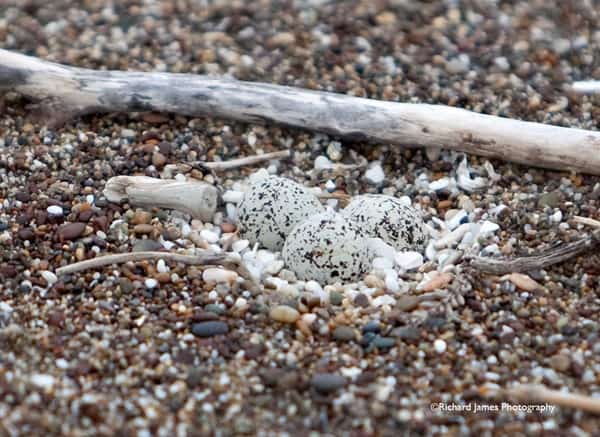 Sphere: This nest is a round and circular structure and it is enclosed from all sides except a small round hole, which allows access only for the birds, and sort of resembles a modern bird feeder. Not many birds to build this type of nest and one of the commonly known birds to make such nest are thick-billed weaver. 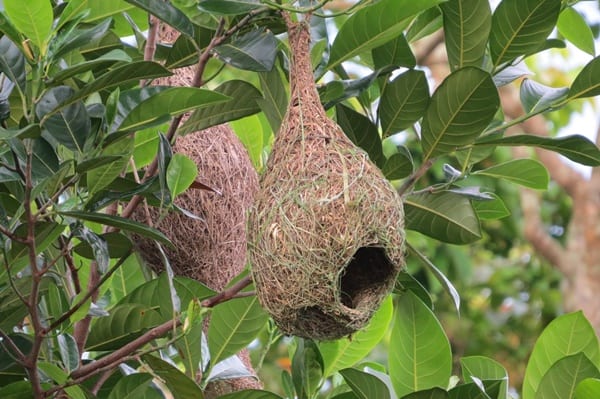 Nests are really a very unique things and creation made by the birds. Every animal creates their own shelters and so do the birds.