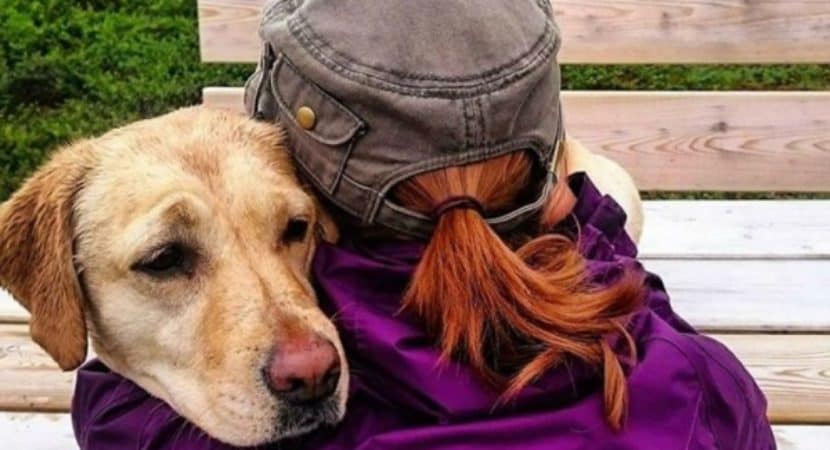 We have seen that many dog owners, often believe that their dogs understand everything that they are feeling. But is it just a mere belief or something real? If you start studying deeply, you will come to know that yes, dogs can understand almost every human emotions. So those who believed that previously can now prove their belief scientific with research and study reports. We can’t do that, but we have planned to prove that with some pictures. The pictures which show irresistible dog emotions towards humans. Let’s have a look on it.

When they try to Ease you in your Trouble (20 Irresistible Dog Emotions):

Actually recent scientific research conducted on this topic shows that dogs can easily recognize the emotions in humans by combining information from different senses. Yes, something really interesting and was never seen before in any other living being other than humans. Dogs can create the variety of mental representations of positive and negative mental states and shows learned physical behaviors as a response to that emotion of other people and even animals. So what can else can you tell now? Do you ever think of this scientific theory? No, probably none of us thought of that. 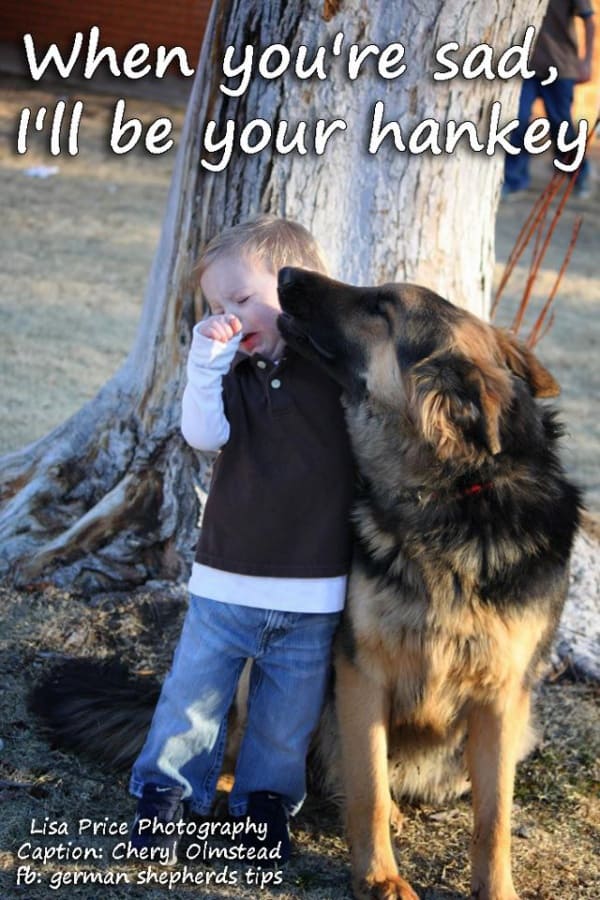 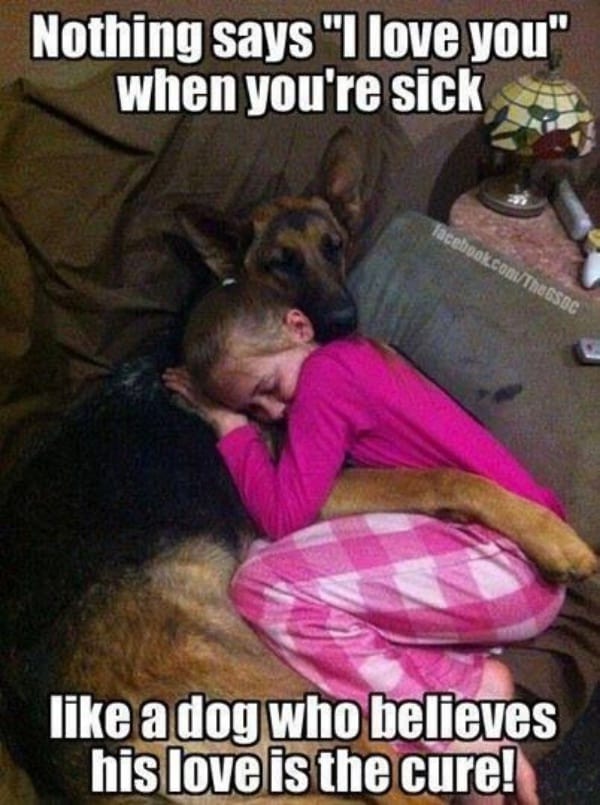 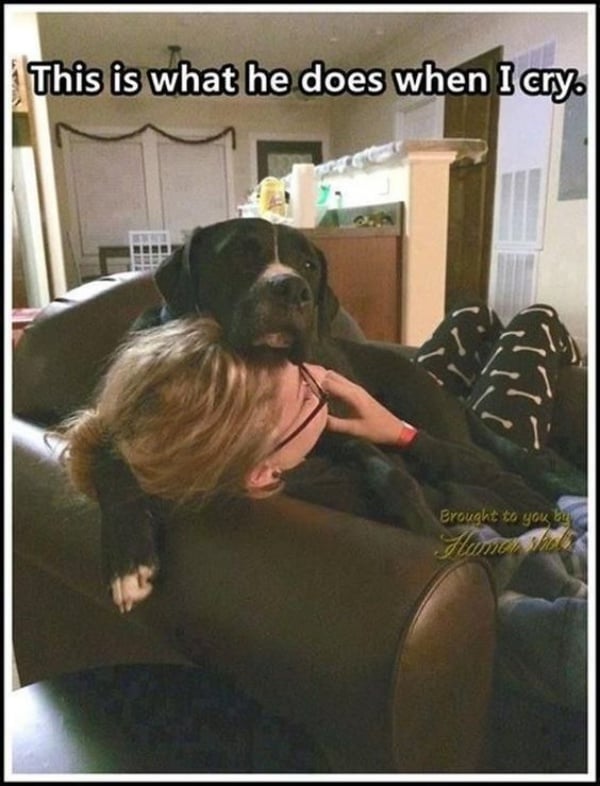 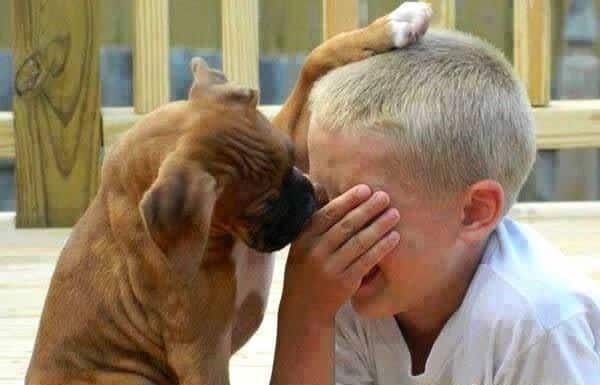 According to many scientists, it was a very old debate that dogs can understand human emotions or not but there was no conclusion to it. Many dog owners often claimed that their dogs showed many signs of understanding emotions and they are very sensitive to the emotions of humans and other animals. Even they can understand the mood f their human family members. But there was no such evidence to believe the dogs understand human emotions. So, as a result, the research was conducted on dogs and then all it came about. 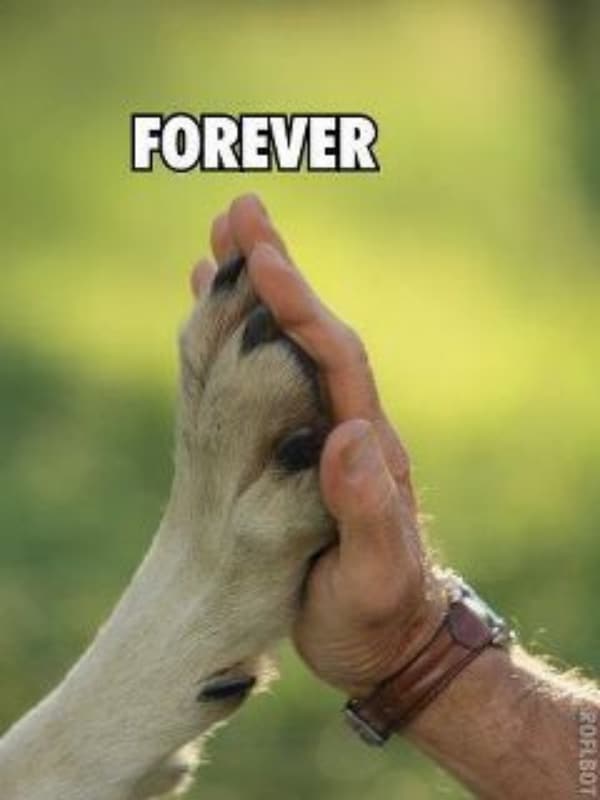 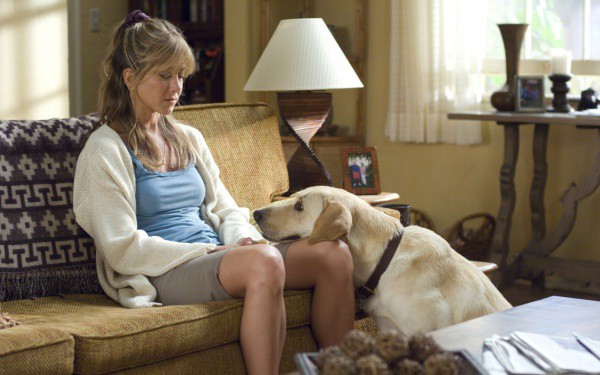 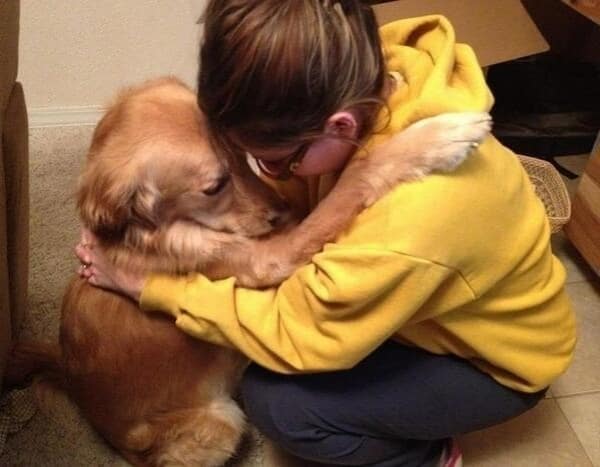 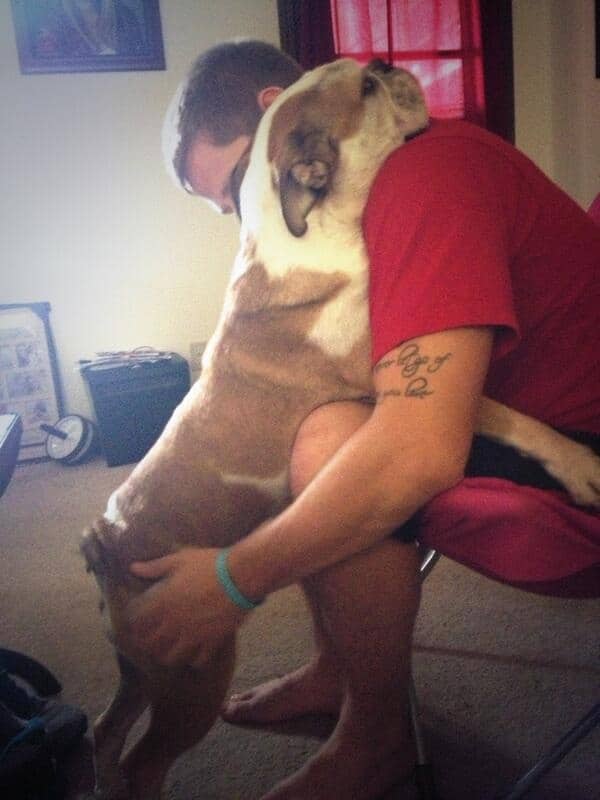 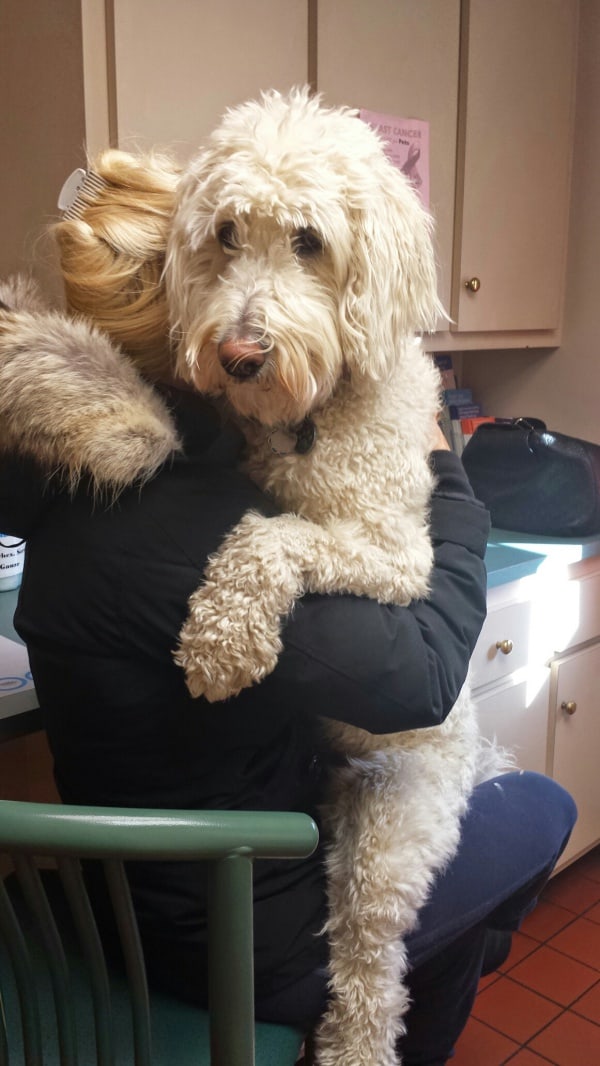 So as the research started, the first and foremost agenda was to get to the point whether dogs understand human emotions or not and many dogs of different breeds were chosen without any prior training and human familiarization. But it was finally found that dogs can understand emotions and also have their own way to respond to that. It was found that they understand the emotions from the energy radiation coming out from our body in different ways. But they can’t categorize the emotions in different ways as we can. They can classify the emotions in two ways negative and positive. They try to match your tone and facial expression and try to respond according to that. 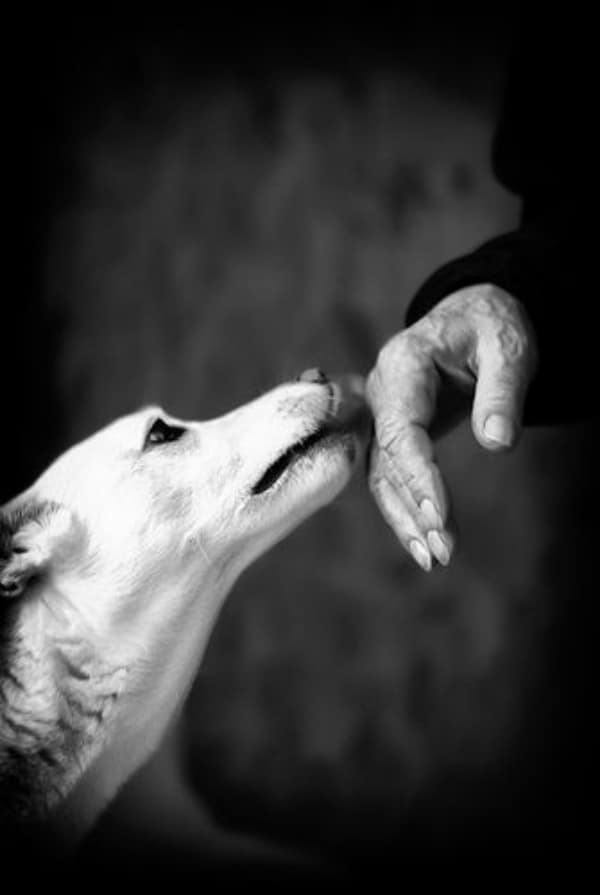 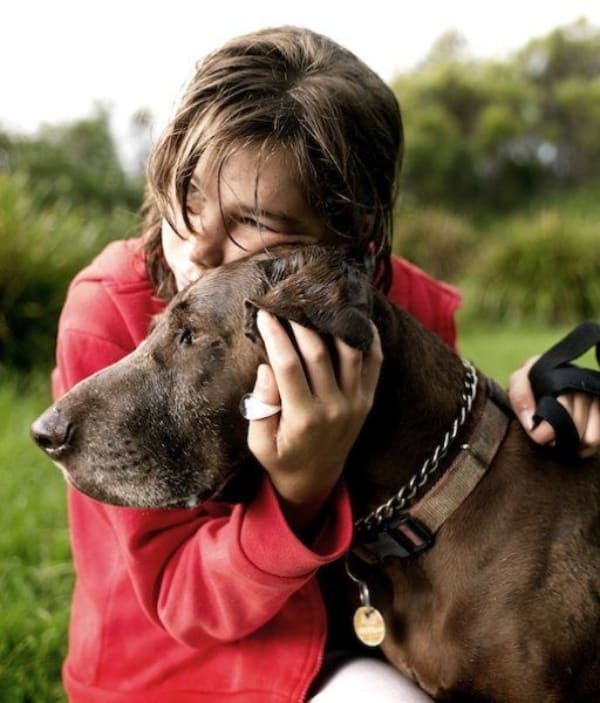 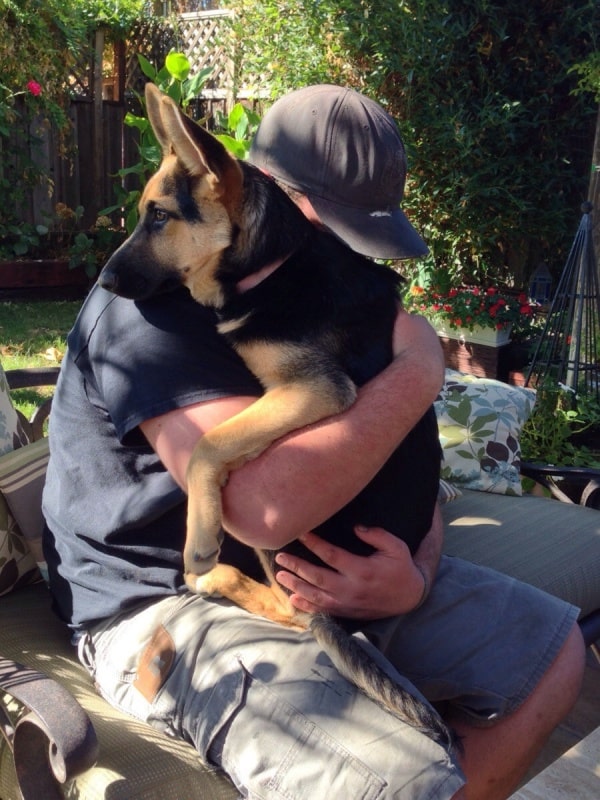 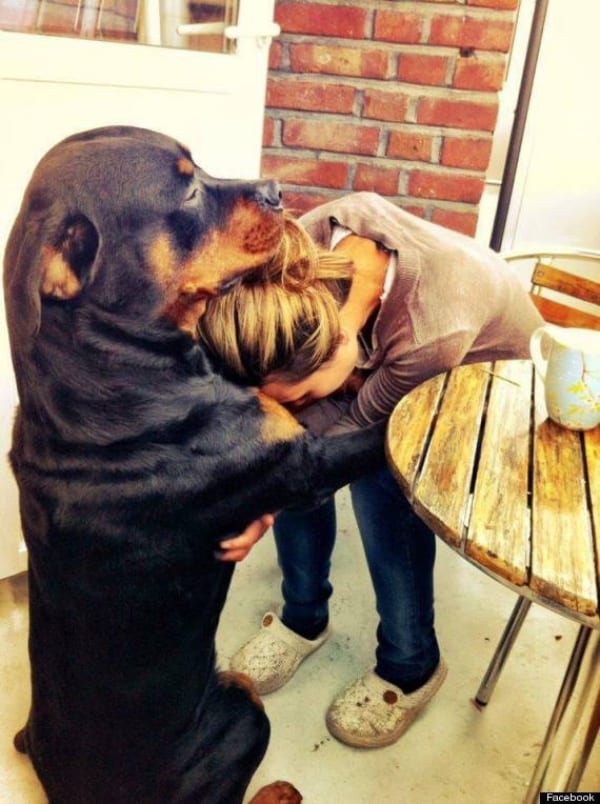 Now it is said that probably so much understanding between dogs and humans have made them a social animal. Even this is a very important factor behind the long history of domestication of dogs by the humans over generations. Probably that’s the only reason dogs are the most popular pets all over the world. Yes, scientists are performing more research to see that whether dogs can use human like principles and strategy to understand, perceive and respond to human emotions. And this will help us to understand dogs better. 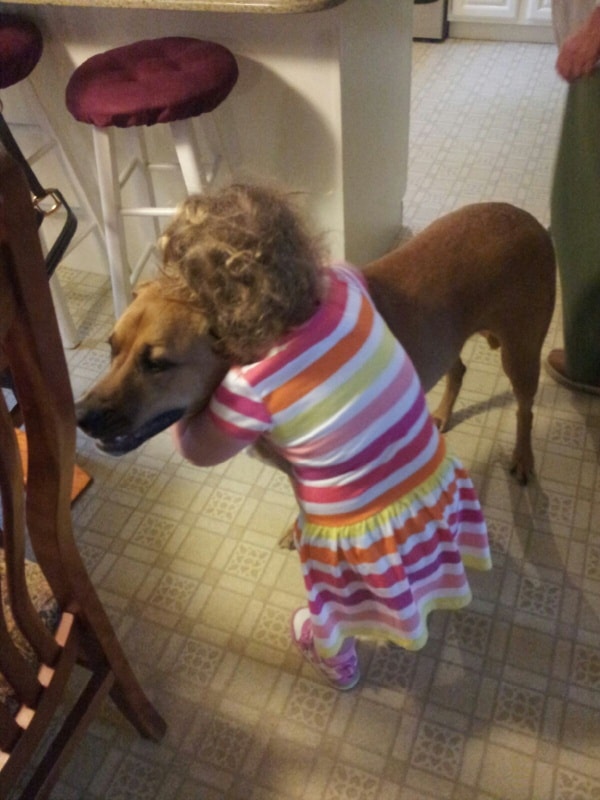 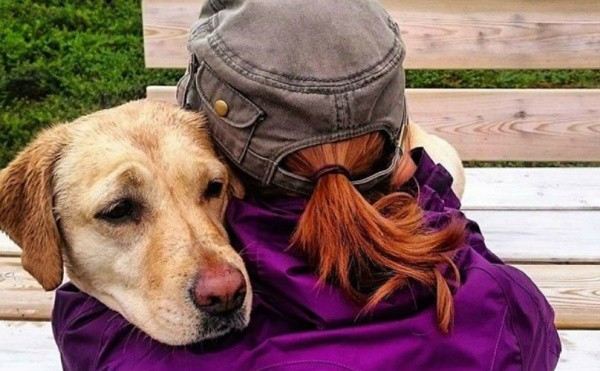 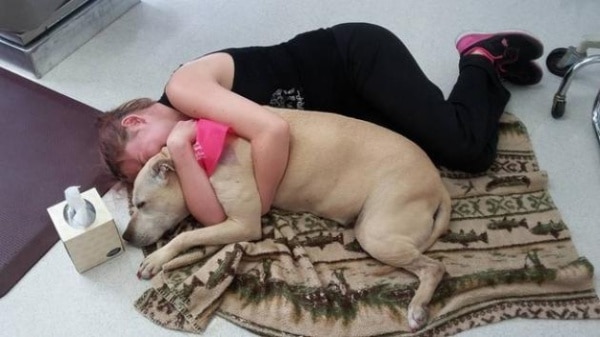 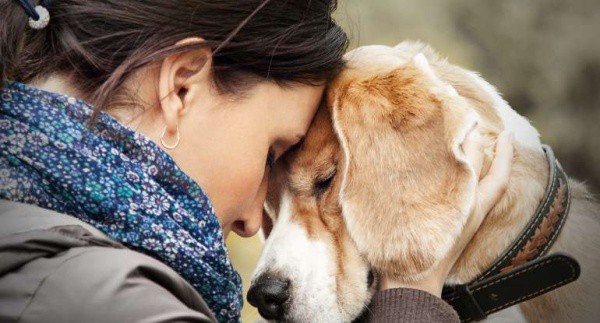 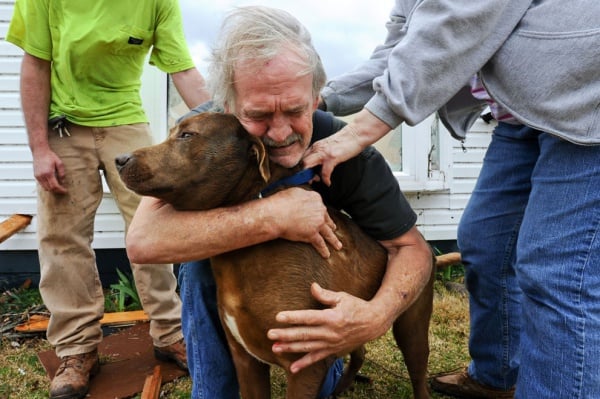 Probably that is the reason dogs are so much friendly to the humans and they can easily adjust with the humans. We will come to know more as the research results will come out, we will have to wait for more for that, but our relationship and equation say that dog are something more than we really think. If you look at the images you can have an idea of the irresistible dog emotions and the way they deal with us. Dogs are like our soul mates and we can never live without them. Check out some more interesting articles on dogs in our blog that will give you more clear ideas about their feelings and behaviors.