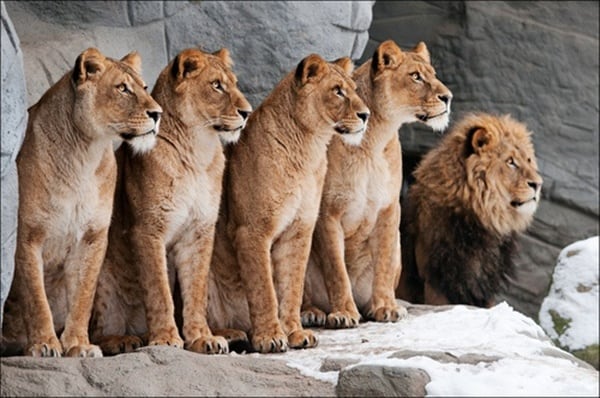 People love the idea of looking at majestic members of the cat family and that is why they crowd the animal parks across the country. The reason that many visitors are attracted to American zoos is also additionally due to the spectator sports that take place. It is indeed amazing the way people crowd the zoos to look at the big cats. There is something mesmerizing about the fangs and the claws of these big cats.

At number 10 is DENVER ZOO – It ranks as the second oldest zoo in the western part of United states as it was established in the year 1896. The zoo is known for a natural look with open spaces. The cat collection is at Predator ridge which comes near the entrance of the zoo with its collections of lions, wild dogs. 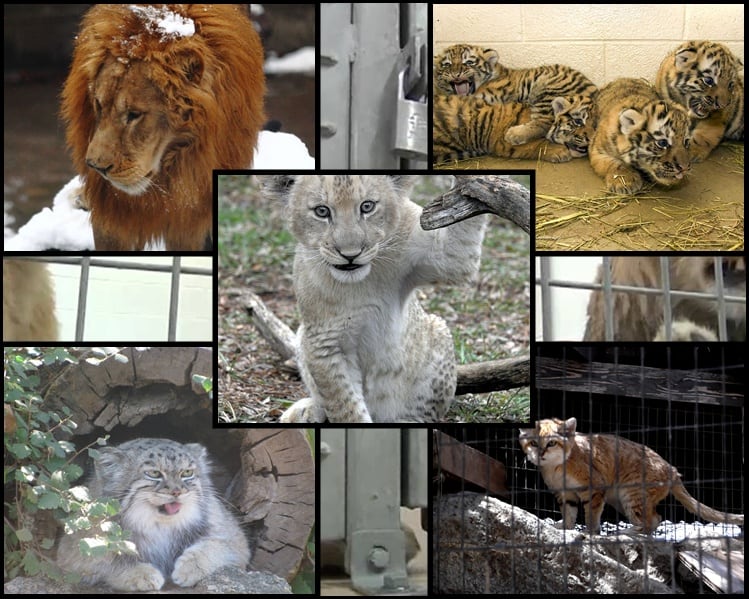 At number 9 is Oklahoma City Zoo Sign: This zoo was remodeled in the year 2007, a project that took 17 years to finish. The collection of cats is in a huge naturalistic habitat with servals, ocelots and jaguars have  net covered place, While inside are the caracal lynx, the black footed cats. In the outside enclosure are the snow leopards and there is one more exhibit that has Sumatran tigers, fishing cats and a Lion overlook. 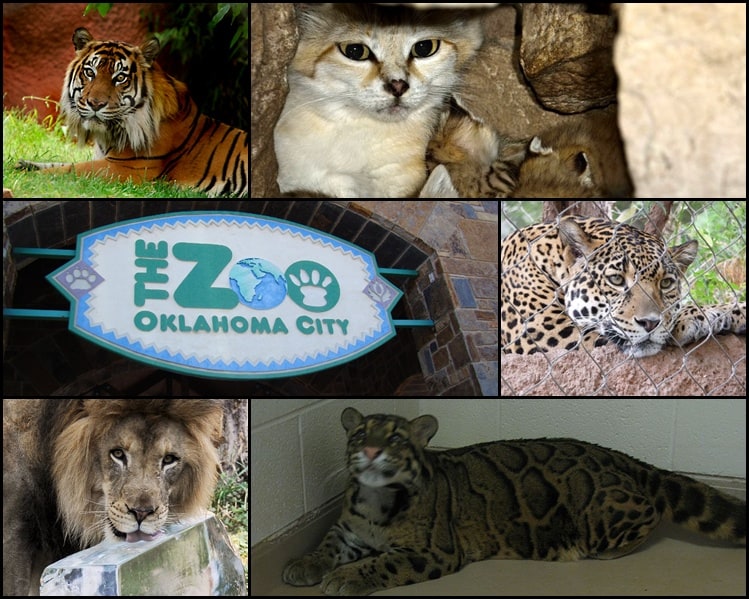