While we all agree that mother nature has been really kind in her bounty, some of her creations do leave us puzzled about what she was thinking when she created them. We are talking about those animals that tend to kindle an instant and primitive kind of reaction in us. We want to scream, recoil and run. Here are some of the really scary creatures. But a word of caution; some of them may not be for the squeamish among you.

Aye Aye Monkey: More than terrifying this creature is really weird and this can be really off putting. This monkey belongs to Madagascar and among the natives is considered a portent of bad things to come and this often makes them kill these creatures on sight. But actually this endangered Aye Aye monkey with its really small structure are more of a danger to the grubs and coconuts than others. 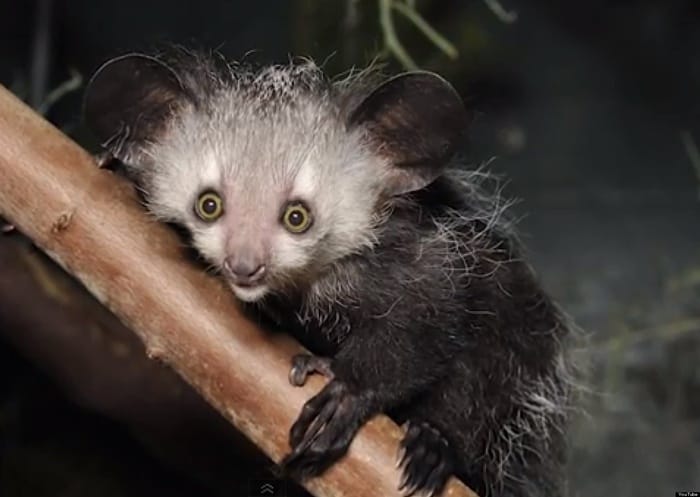 Goliath Birdeater: This spider will eat anything that is akin to the size of a football including birds. It uses the venom in the fangs to stop the victim and then kills it. The Goliath is really aggressive though may not be dangerous to human beings. But a bite from them will have reactions similar to that of bee sting. The females are also reputed to eat their mates. 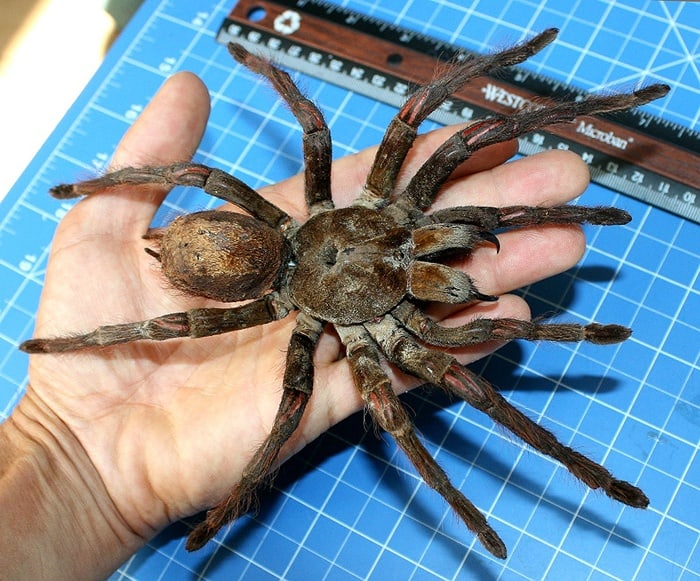 Blobfish: It looks like even this disgusting looking creature has landed up on someone’s plate. Known to be a success in evolutionary terms this Blobfish has a body that is made up of layers that are like jelly and this allows them to float with very less energy. Though not at all edible, this fish is still facing extinction due to the fishing industry. 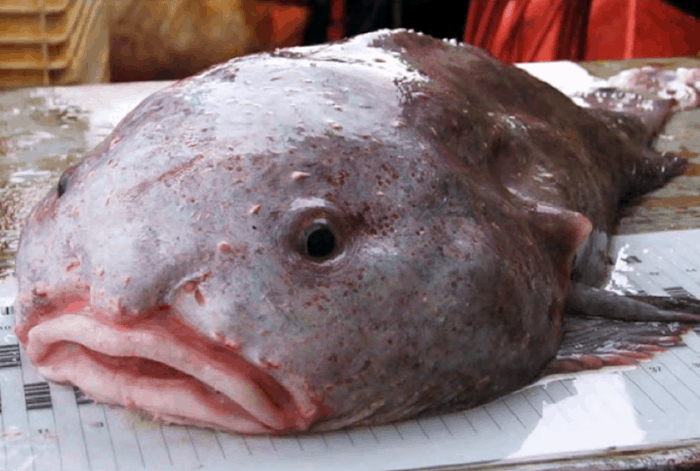 Giant Weta: This one is a distant relative to the grasshopper and will weigh as much as the parakeet and is probably among the heaviest insects not to mention one of the creepiest. This insect is from New Zealand. Due to human encroachment this insect may be endangered and now efforts are on to conserve this creature. 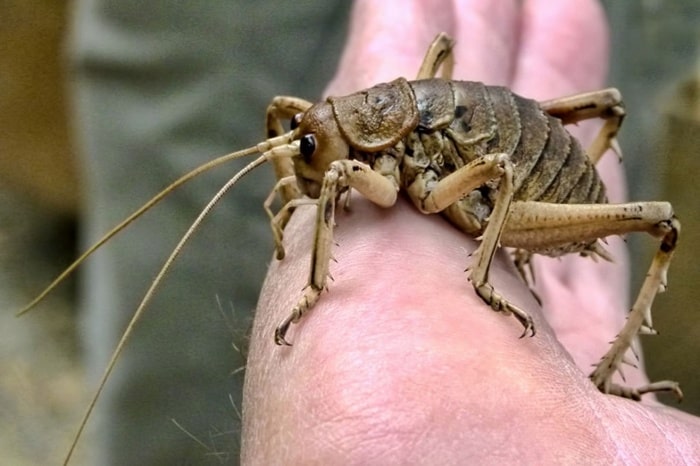 Giant Millipede: This belongs to West Africa but is now seeing more popularity across the globe as a pet. Normally apart from the way they look they are not harmful to mankind. But some people have reported allergic reactions to touching this creature which can grow a 1.5 inches in diameter and more than a foot in terms of length. 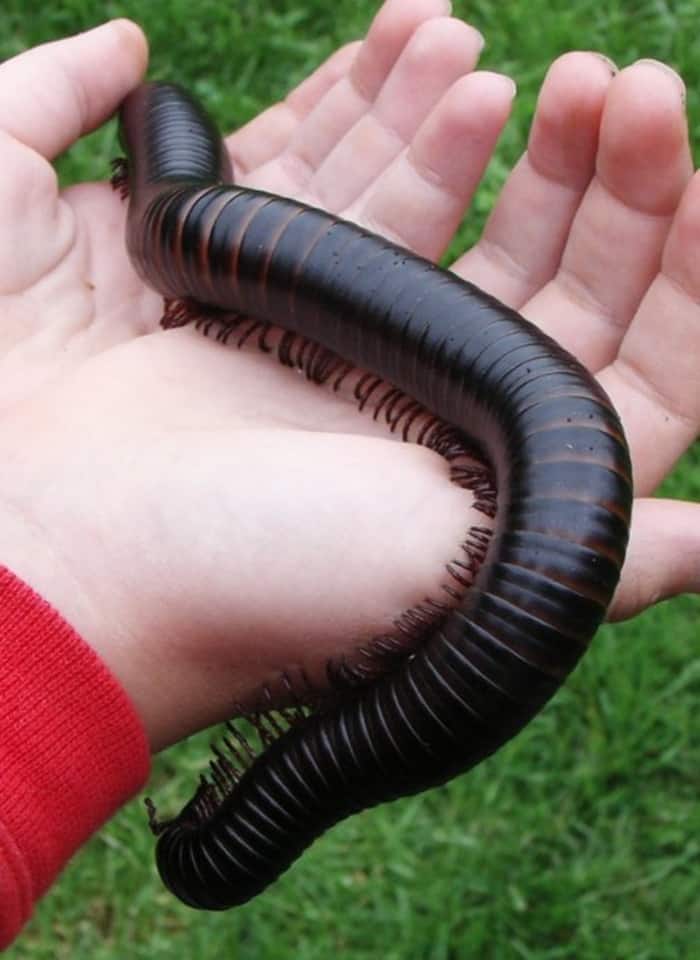 Frilled Shark: Looking like a cross between a shark and anaconda this species have known to be mistaken for sea serpents. Cannot really blame people for the confusion as they do have a body like snake and teeth that are really sharp. They live in all parts of the ocean but rarely come above 400 feet in depth. This creature has strong teeth and jaws to kill most fishes but mostly eat boneless creatures like squid. This creature too is facing extinction due to the fishing industry. 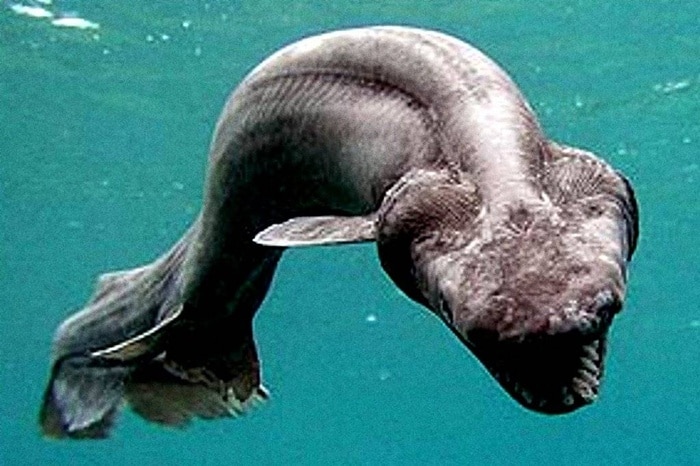 Viperfish: This has to be one of the scariest looking fish ever with its teeth so big that they do not fit in the mouth. When the jaw is closed the bottom jaw juts out and the teeth will come up to the forehead. As these fish live below 250 feet depth and below that luckily the chances of a sudden encounter are less. 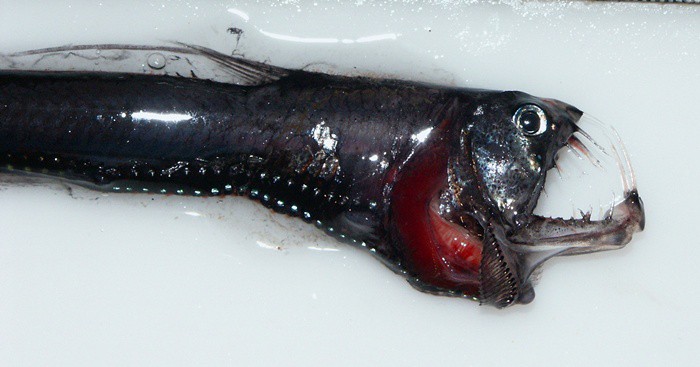 Sea Spider: This one is actually a crab that has the look of a spider and can weigh up to 10 pounds can grow up to 3 feet. 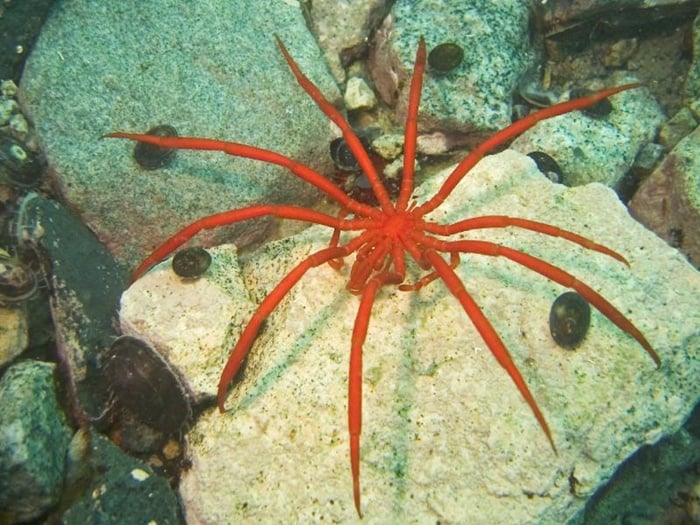 Pitcher Plant: Though not an animal it is difficult not see it as one as it can even eat mice. It draws its prey by secreting a nectar that draw the prey due to the smell, but is so acidic that the prey will disintegrate in a matter of hours. 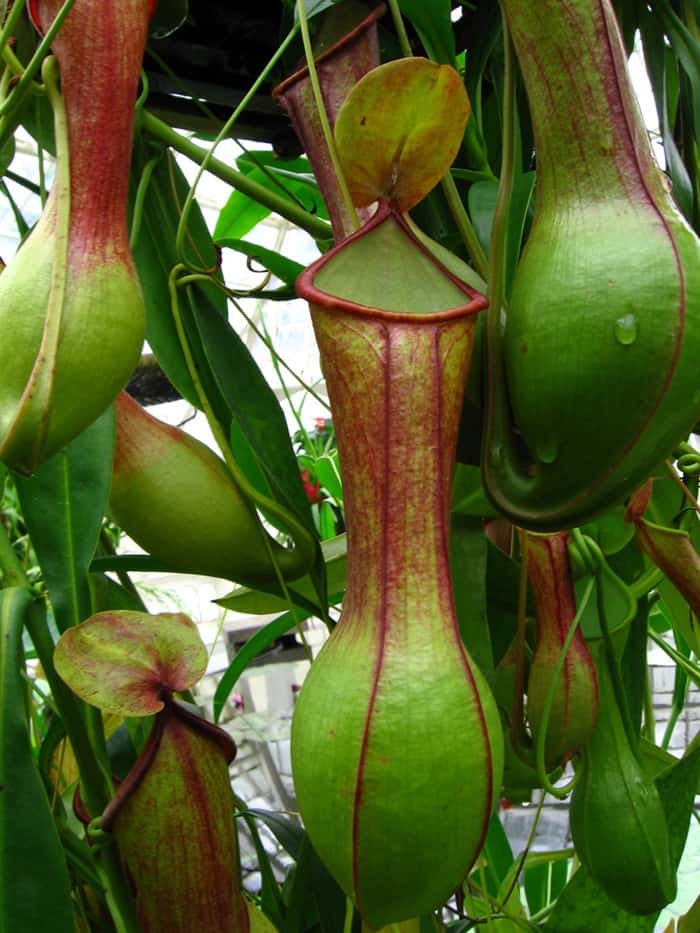 Human Botfly: This one is disgusting as once you are bitten by this creature a maggot of about 3 quarters of an inch and half an inch in width will come out of your skin. The way this fly reproduces is really horrifying. 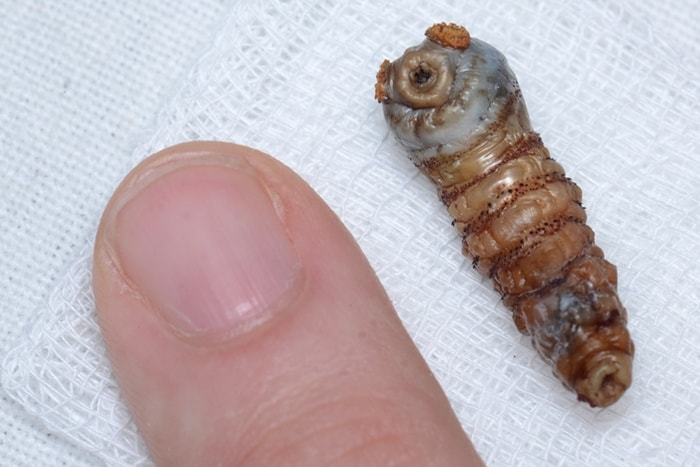