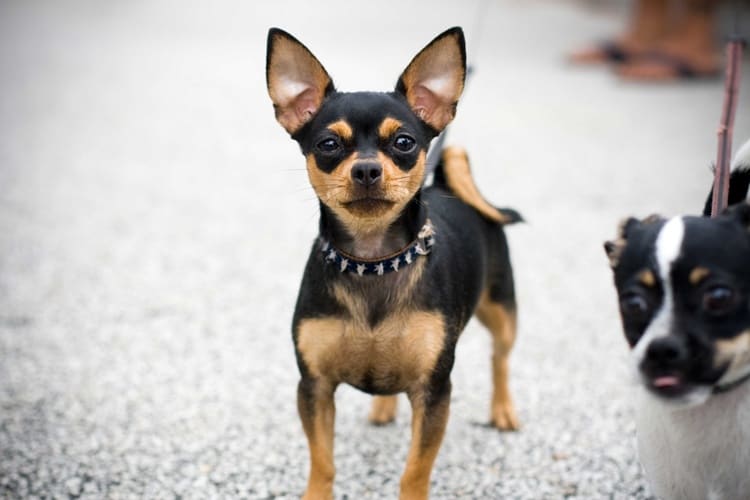 Dogs are known for their adorable qualities, they are cute, they are affectionate, they are intelligent and they are really loyal. With such adorable qualities it is not wonder that people love having them as pets. Here is a list of the some of the best known dogs over time. One thing that you should remember is that these are not fictional but actual dogs.

Bo Obama: Bo, is a dog that made into the USA President’s acceptance speech getting him instant fame. The President Barrack Obama mentioned getting the puppy to his daughters Sasha and Malia in 2008 during his acceptance speech. Bo is a Portuguese water dog chosen with care considering that Malia has allergies. 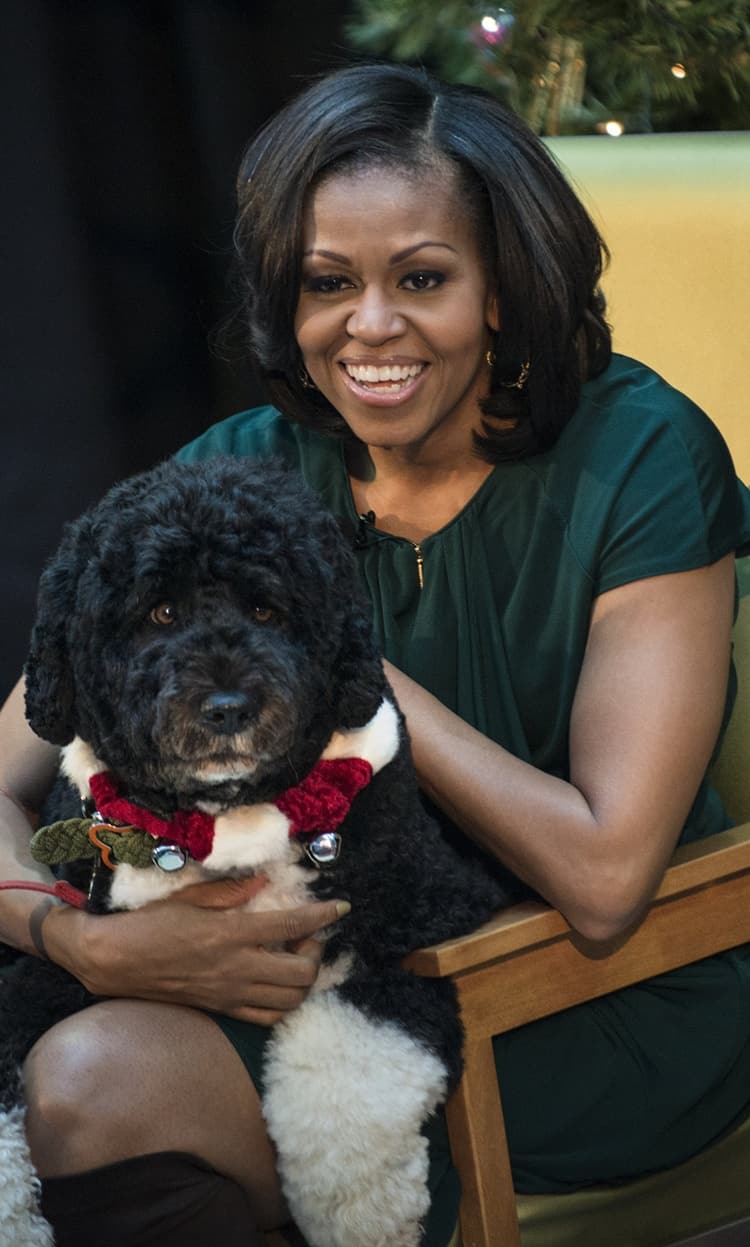 Millie Bush: She is the English Spaniel belong to the George and Barbara Bush. There is even supposed to be a book written by Millie which sold really well and Mrs. Bush would have Millie sign Christmas cards with her paw print. One of the offspring Millie lived in the White House as a pet to George.W.Bush.

Pal, the Original Lassie: The character of Lassie as originally played by Pal, a rough collie. The fictional part of Lassie has been played by descendants of Pal spanning 10 generations. But you know that that though Lassie is a female character, her part is played by male dogs only. 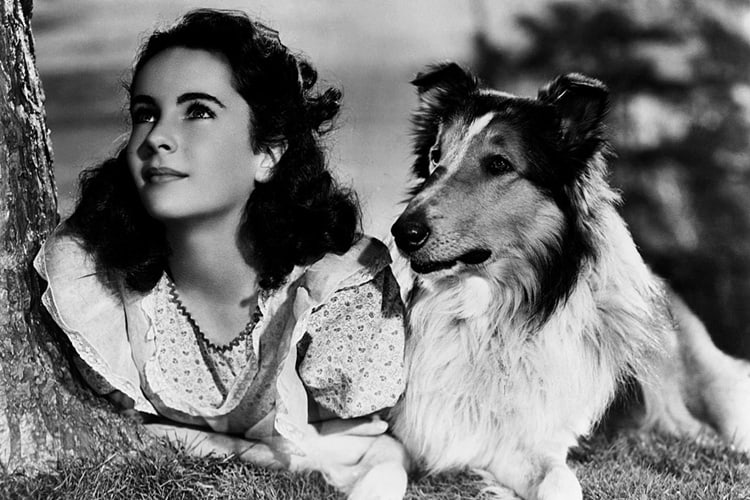 Rin Tin Tin: This was an actual dog which was saved during the World War I by a American soldier named Lee Duncan, from the French Battlefield. The German Shepherd was then trained and got few roles in a few silent movies. In the year 1929, Rin Tin Tin got a big break and went on to become a big hit. 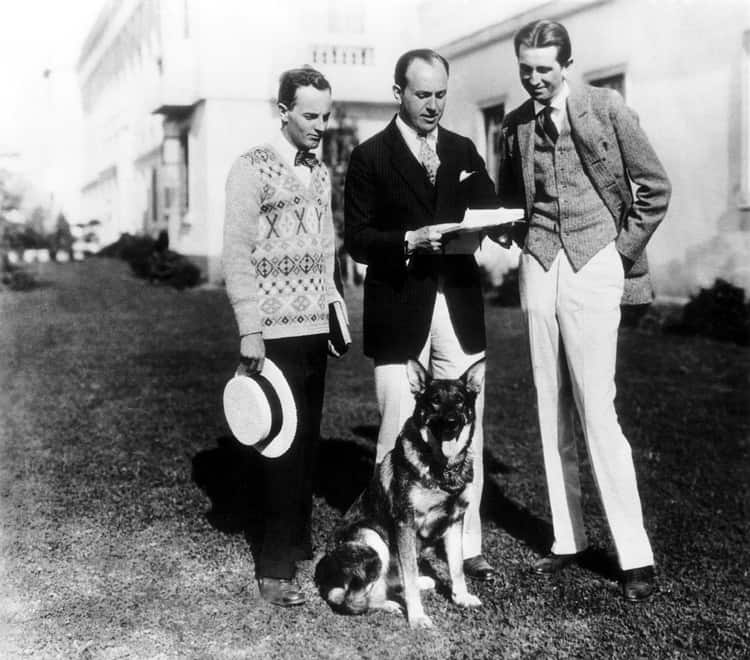 Sinbad, United States Coast Guard: A dog of mixed breed, this dog served sea duty for 11 years which even included combat in the World War II. Originally intended as gift to the Chief Boatswain’s Mate’s sweetheart, he went to join the coast guard as the girl could not keep him due to restrictions in her apartment building. He was later awarded many medals 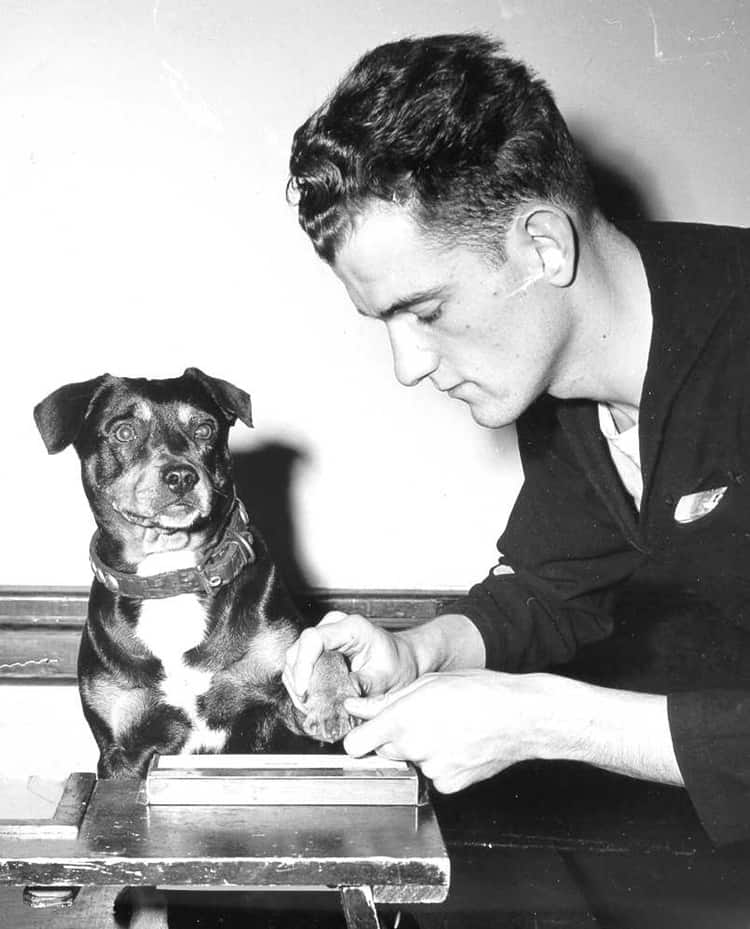 Pavlov’s Dogs: He is Russian physiologists who get a Nobel Prize in the field of medicine in the year 1904 for the experiment he did on “conditioned reflex” on the dogs’ digestive glands. 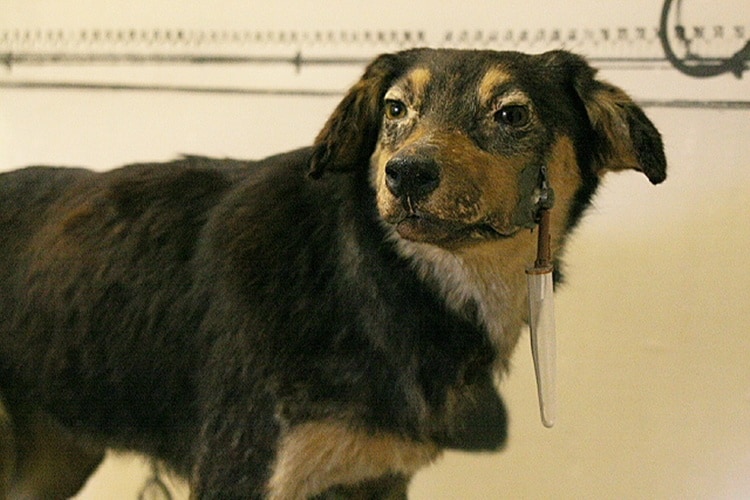 Capitan, a Dog in Mourning: This dog got into the limelight as he was reported to have returned the grave of his owner daily for 6 years. The family discovered the dog missing in 2005 when owner Manuel Guzman died. They found him at the grave grieving for him. 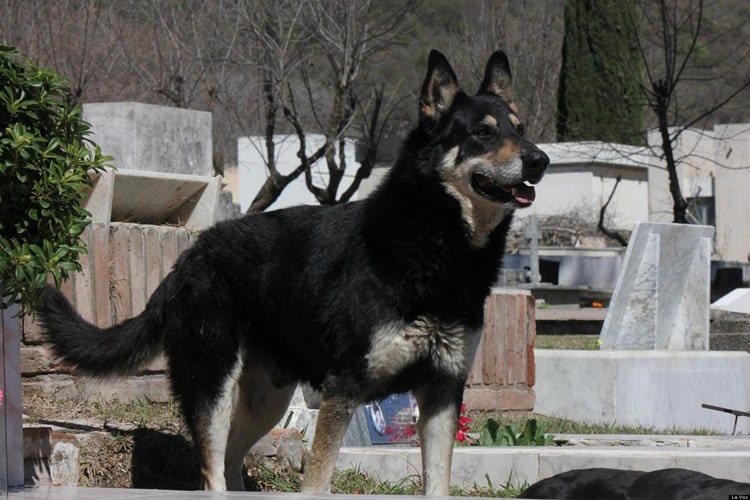 Hachiko, Faithful Dog: This was an Akita dog residing near Odete a city in the Akita region in Japan. The dog would greet his owner daily at the end of the day at the Shibuya Station. This continued till one day in the year 1925 in the month of May when the owner, professor passed away. Akita would go to the station on time everyday for the next 9 years. 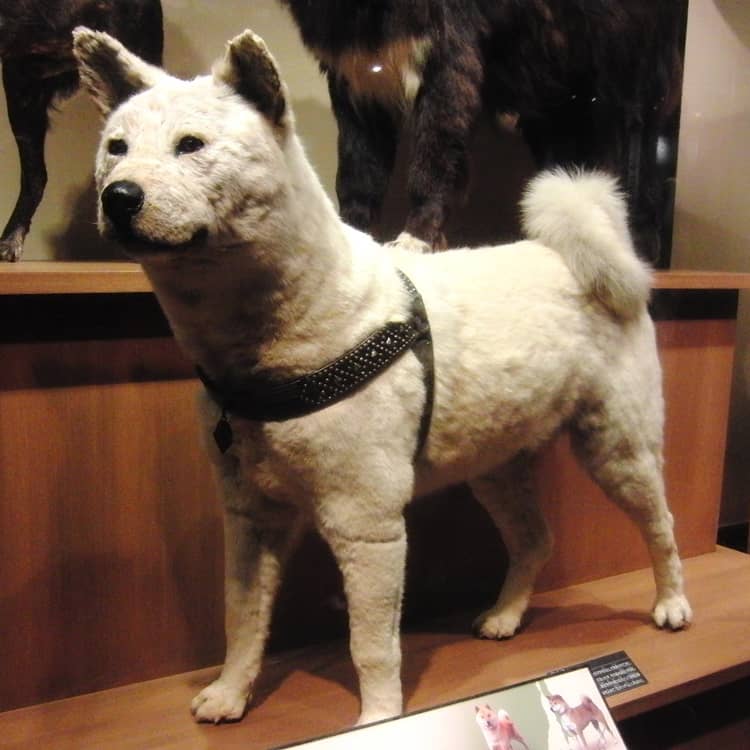 Laika, Soviet Space Dog: She was simply a dog from the streets who was part of the Soviet space program. She was trained along with two others but she was the only one who was in Sputnik and became the first animal to get the distinction of orbiting earth. 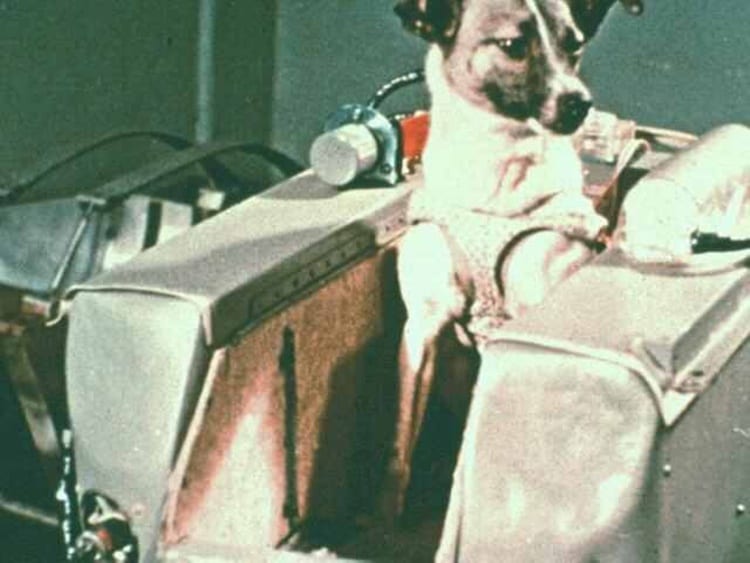 Rex Reagan: He was given as a present at Christmas to Nancy Reagan by William. F. Buckley a conservative commentator. 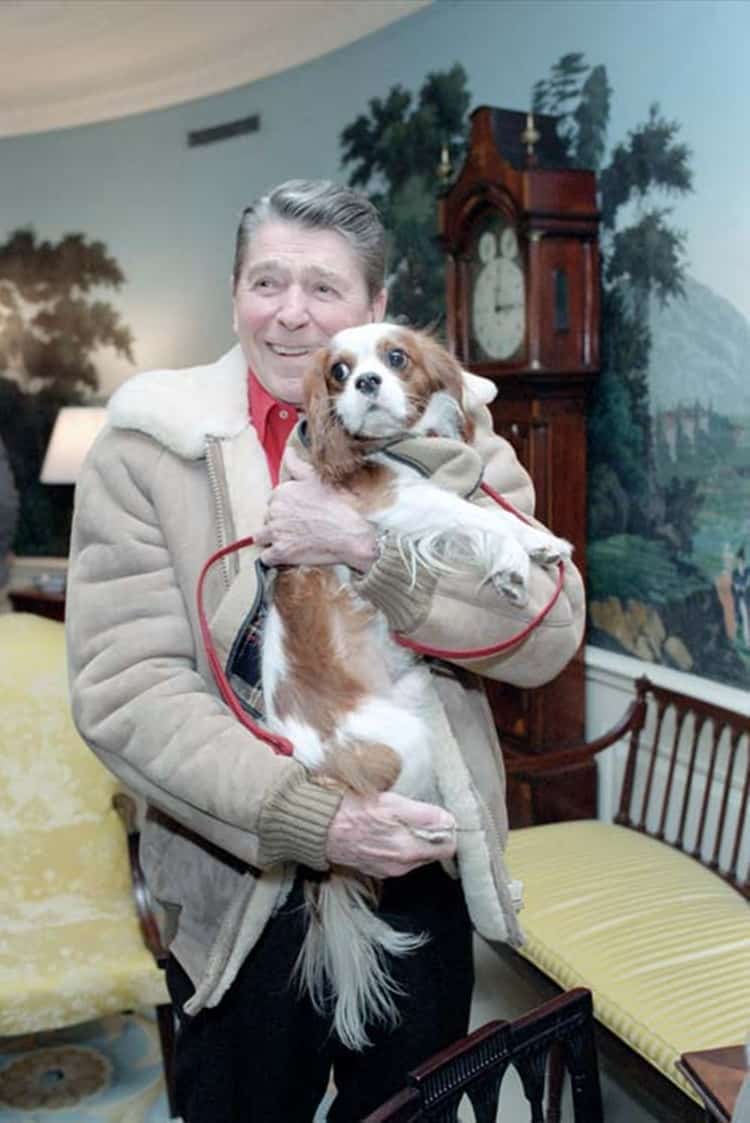