Home
Knowledge Base
5 Animals Having A Moral Compass

It was implied in the 16th century by the mathematician and philosopher Rene Descartes that animals were just automate – the implication being that they were machines that were made of red blood and had not wishes or thoughts of their own. But studies done by scientists that look at animal behavior have come up with the conclusion that our friends of the animal kingdom do have rich emotions and this seeps into their life. They also seem to have a basic inkling of emotion regarding the correctness of things or otherwise.   You can observe these emotions and the sense of morality in the really detailed funeral based rituals that our friendly pachyderms – the elephants seem to have or the outrage that the bluebirds expressing outrage at being betrayed by their partners and more show that there are some really astonishing ways in which our animal friends show human tendencies that we tend to link with morality.

The way elephants cling on to their memories: Elephants as a group have some really elaborate rituals going for them. When one of their own passes away the rest of the herd will mourn the individual in an almost ritualistic manner. They will bury the dead elephant in grass and leaves and keep watch over the body for about 7 days. On the lines of how human beings keep visiting the grave, elephants also keep visiting the place where the bones of the dead elephant are for many years. 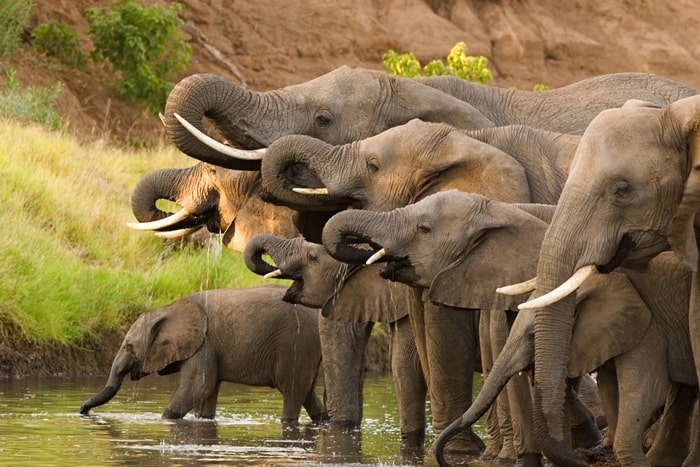 Rodents with compassion: These dirty cretins that are found running around in the deep areas under the subway stations or found in the deepest of dungeons or rattling in the trash cans are hardly the candidates we can think of as having any find emotions. But according to an experiment conducted in the year 1958, that had starving rats being given food only when they pulled a lever that should shock others in their litter, had them not doing it. This behavior went to show that these rodents have a feeling of empathy and feeling for others in their group. Yet one more study done in the year 2006 also discovered that mice would actually grimace when they saw their companions in pain but only if they were familiar with them on a personal basis. 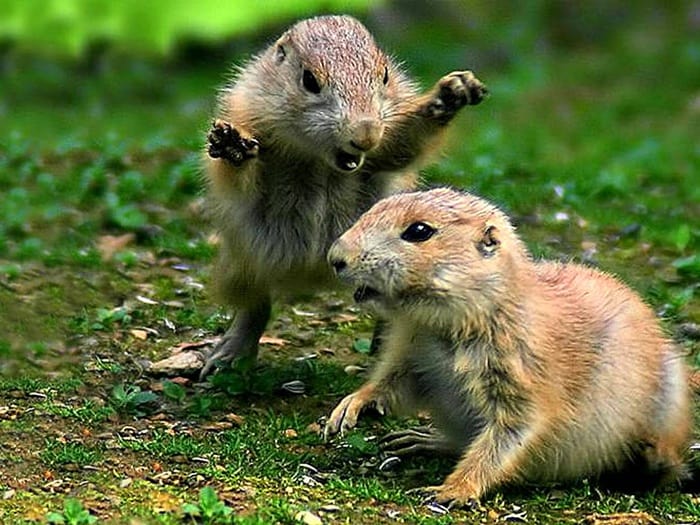 Birds turning on their cheating spouses: We humans are not the only ones who feel jealous when we find our partners interested in someone else. In bluebirds when the male sets out to forage and provide things for the nest of the nest, female birds tend to go out and associate with other males. The males when they find out that they have been cuckolded, tend to beat their betraying partner. They will rip out the feathers, snap the beaks and generally show their displeasure. This was discovered during a study conducted in the year 1975.

Reciprocation of affection among Dolphins: Dolphins are known to show love and affection not only to those of their kind but others too. Many dolphins have been observed as having done some acts of kindness like saving swimmers from sharks or generally saving them. Some kind dolphins even lead whales that have been stranded back to the ocean. But they mainly keep their love and compassion for those in their own pod. This takes the on the form of helping each other when in difficulty in a kind of mutual way. 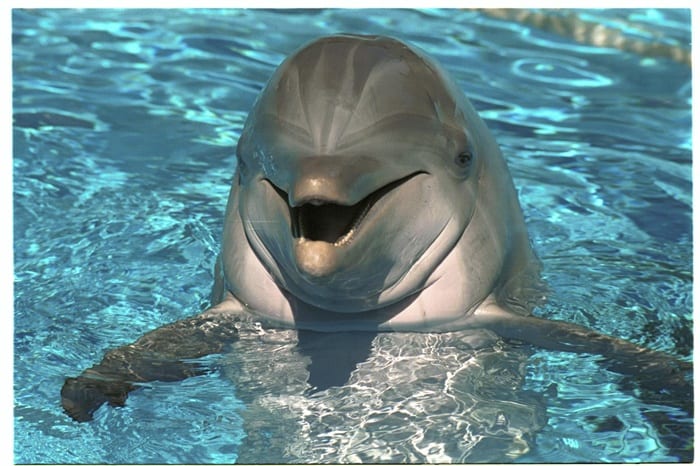 Do dogs feel guilt? We have seen that animals could have some compassion and sympathy for their fellow beings, guilt seems to be more of an emotion that is associated with humans. A study that was published in the year 2009 found out that the look of dogs showing remorse does not necessarily mean they are guilty. According to the study, some dogs that were told not eat the treat by the owner on leaving the room also had a look of guilt as the dogs that did. This probably their reading of the anger of the owners and reacting to it rather than an actual feeling of guilt. 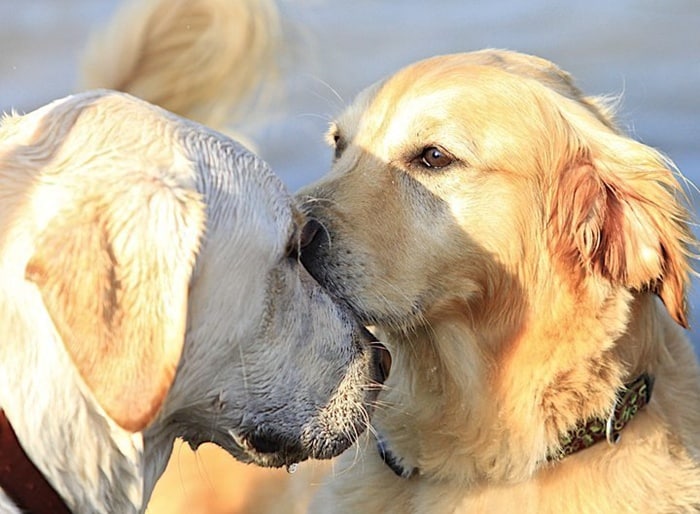