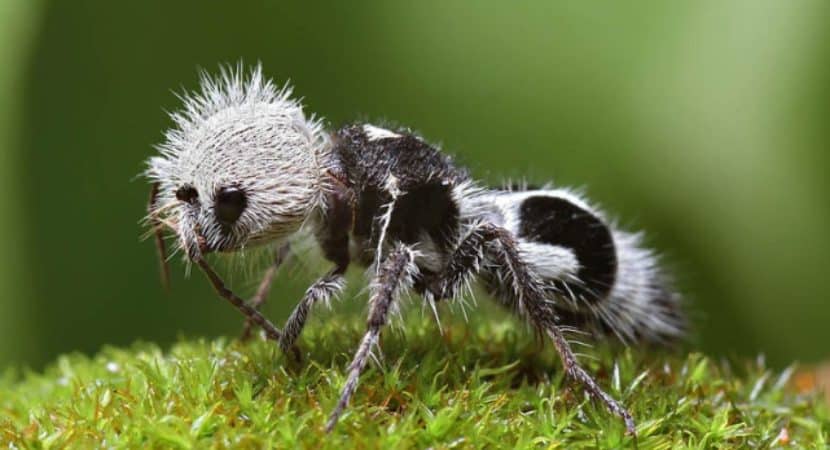 Yeah, yeah! I know that you have roamed all over the world and you have been a prodigious lover of animals. I know you think that you know all the in and out of all the earth’s points and incredible creatures that God created on earth. But you know what? You still have missed observing the majors of antiquities and unique animals and look beautiful (though, some looked weird as well and some strange too).
Well, it is potentially impossible to know more than 10 lac species of strange Animals That You Didn’t Know Existed. And the intelligent human crossbreeding is apparently somewhere increasing the count of types of creatures on earth. Here is all about 5 suitable exotic small size pets for kids. Beware, your home is going to be an exotic one very soon.

Animals That You Didn’t Know Existed 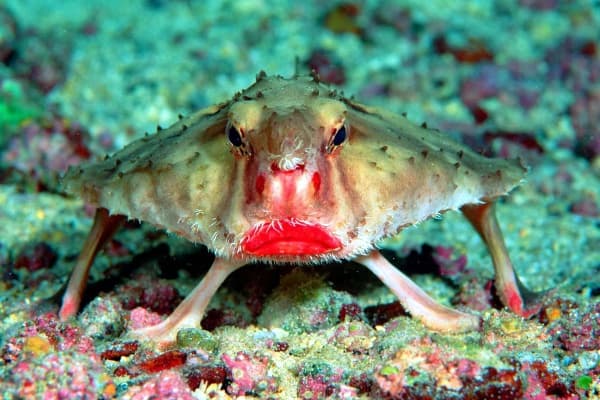 You know Galapagos Island? There are plenty of Red-Lipped Batfish over there if you could find one. Though, you could need to swim and dive underwater as it is more likely to find these bad swimmers on the land surface under ocean. 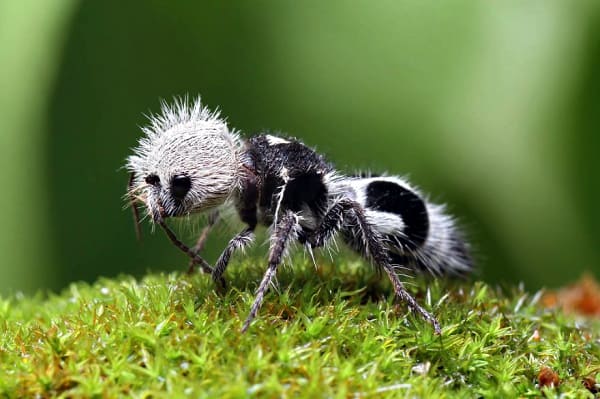 They are black and white color just as the panda with a shape and body type of an ant and so the name, Panda Ant! From the velvet ant family having over 3000 species and types of different types of ant is what makes this Mutillidae family special in its own way. 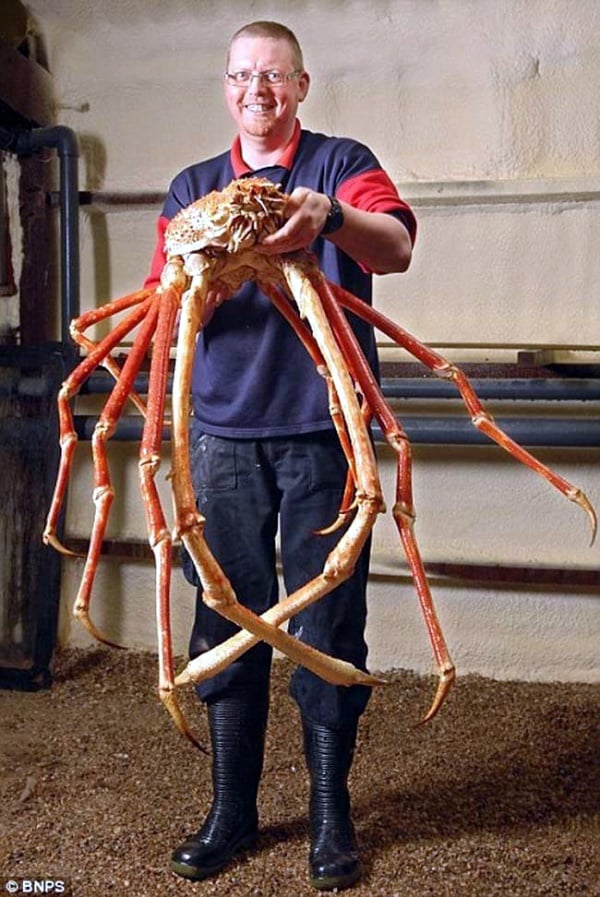 Truly a big beast with electrifying long legs span, as long as 3.8 meters from one foot to another. No one, yes, no one but this Japanese spider crab is the biggest arthropod on earth. And it may sound like a joke but it weighs 19 kilograms that makes this creature creepier. Good-natured and calm, though! 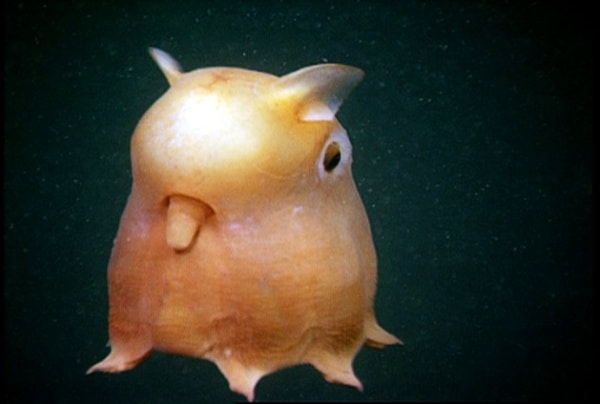 Ears are like fins and lie above the tangential horizontal line of eyes with a fatty figure giving them a look of the elephant. And they stay down inside the deep-sea and maybe you haven’t seen them now because their residence is 10,000 feet below the sea level where you imagine your home of dreams. 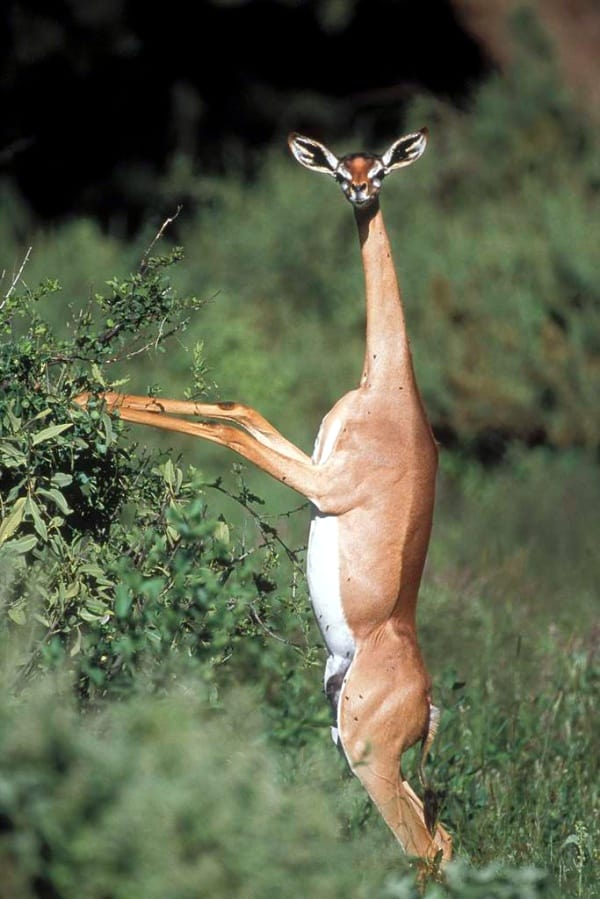 This little master has one more name, “Waller’s Gazelle”. It is long necked and is counted under the specie of antelope popular and unique creature from African great lakes. You may also find them at the deserts of Horn of Africa. Their name is given from their giraffe like body rooting from the Somali origin meaning “Giraffe-necked”. 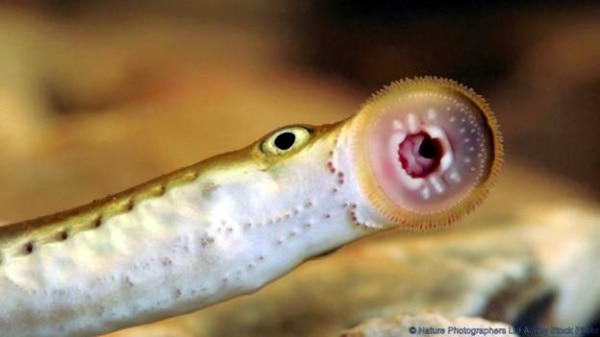 Out of all the 38 spieces of Lamprey, 18 are parasitic in nature that suck blood from other fishes. One of the famous news says that King Henry I of England died after eating a lot of lamprey and this could totally tell you how deadly dangerous they could be. 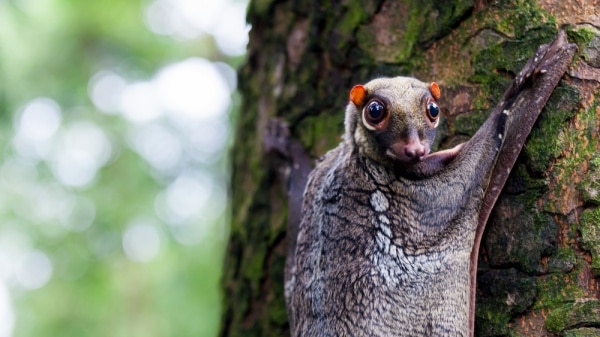 Though the name says “Flying Lemur”, it is neither of it – Not a lemur and nor does it fly as well! It, instead, is a master of climbing that goes restless on lands though! Diet – Simple; just few soft parts of a plant including the shoots and baby leaves and fruits will make them happy. Sunda Flying Lemur is found the Southeast Asia, majorly in Indonesia, Malaysia and Singapore. 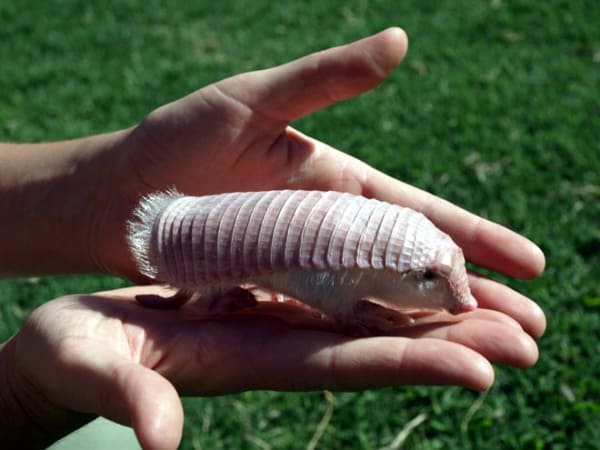 One kind of creature coming from the armadillo family and is the smallest creature belonging to this specie. Endemic to the Argentina atmosphere and also found in some other parts as well including south of Mendoza. It is smaller than the size of a hand but that doesn’t mean it is less weird in looks. 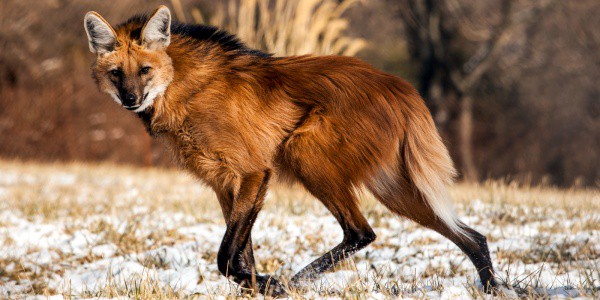 A mixture of fox and a dress; red fox like face and longer legs of a deer creating a hairy yet longer cute-looking face is how this mammal looks. Grasslands and scattered bushes are where they make home for themselves all through the lands of South America. It look weirder cause of his longer legs that makes it a possibility to form their habitat in taller grasslands as well. Here are 20 such fun and interesting facts about this mammoth bear will be discussed. So, have a read and enjoy the facts. 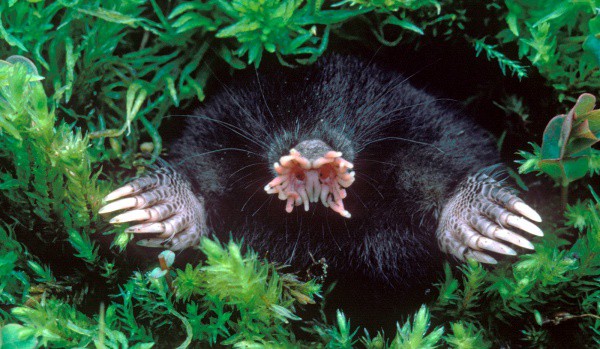 Northeastern US and Eastern part of Canada that has potentially rich nature (especially, the wet lower areas) is where this small mole is most found. The name mentions “star nosed” because it has a star shaped nose, obviously. Though it not just the shape that is making his nose special here! The 25000 minuscule corporeal receptors called Eimer’s organs by which it feels and senses everything make it unique here.11 pair of pinkish and weirdly fleshy limbs showing off the nose make this creature unique and easily recognizable. 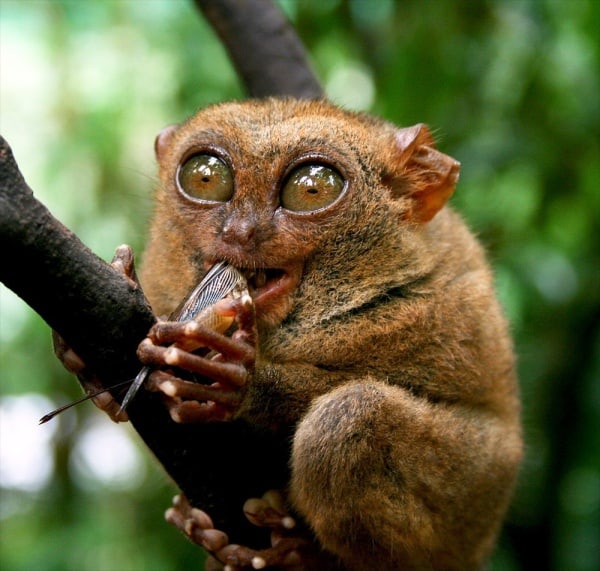 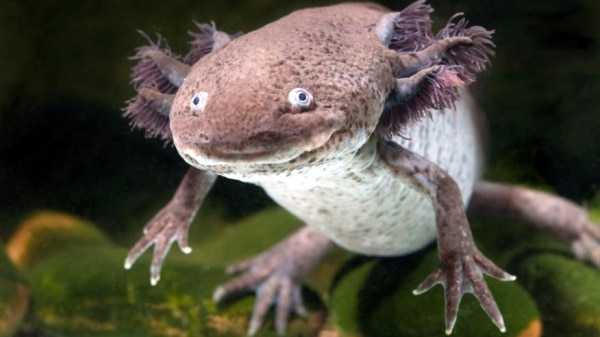 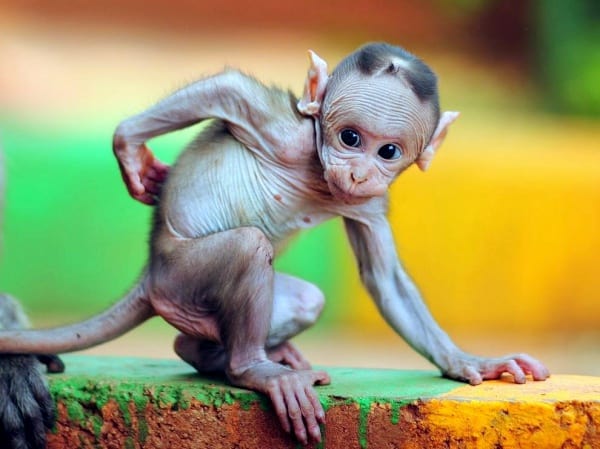 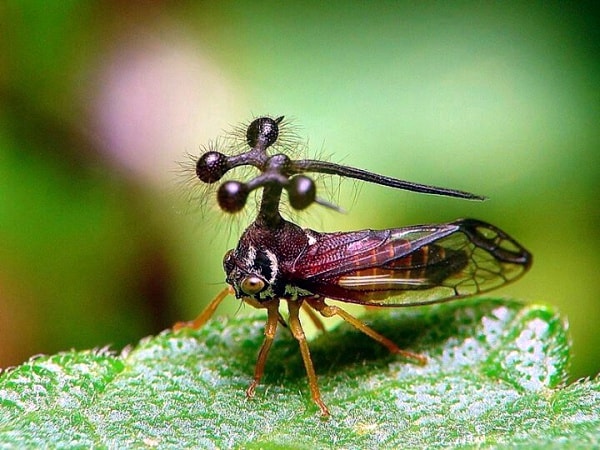 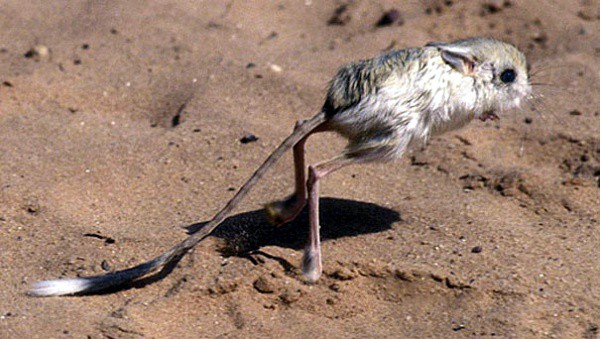 Now you know a bit more about beautiful Animals That You Didn’t Know Existed. You must be excited for your yet another travel goals to wander all through the depth of oceans and wide across the dense forest of Africa and US and hills and mountains. Cute or scary cannot be guaranteed but weirdness, instead, is a sure thing to experience.