Home
Knowledge Base
7 Animals That Have Cannibalistic Tendencies 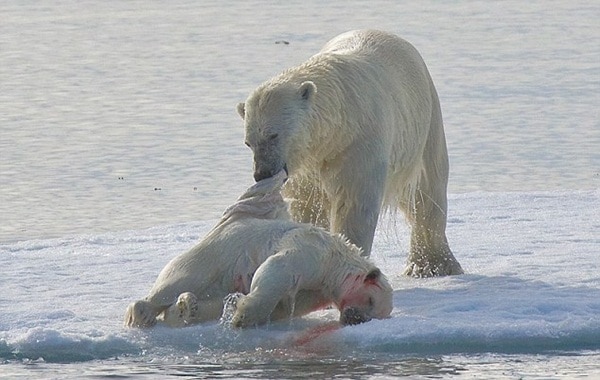 The animal kingdom as is often remarked upon is full of strange things and occurrences. Here are instances of animals that tend to eat their own kind:

There have been examples of sand tiger shark in which the larger embryos tend to eat the smaller siblings even during the gestation period right in the womb. This is essentially a strategy adopted by the baby sharks to have enough space to grow to larger sizes. But recent studies show that the female shark tends to mate with more than one male and this means that the progeny of one mate tend to attack the little ones from another sire. 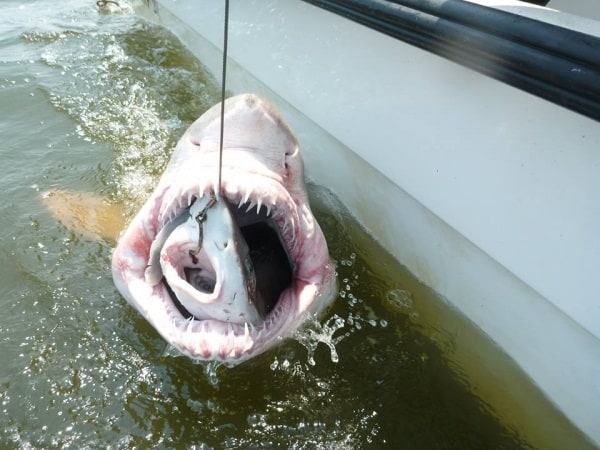 Though this is not seen that often, polar bears have been seen eating their own young in the wild. Apparently the polar bears are doing this for survival as their main food  – the seals are diminishing in numbers die to the polar ice melting away. Their cannibalism is rooted in their need to survive, but there have been reports to the contrary.

If you thought that the dating  scene is tough for us humans, let us tell you it is way more brutal for arachnids. Many species of female spiders right from the well known black widow to the wolf spider have the reputation of killing their mate once they are done mating. Studies tend to show that this could be due to many complicated causes like a cost-benefit analysis with regard to species, sexual selection and also sperm competition.. 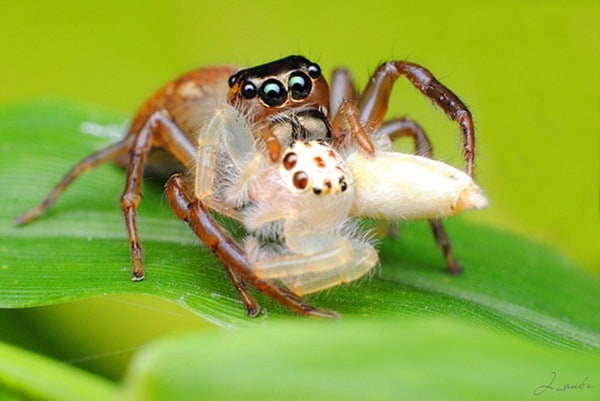 Though these look cute enough and we tend to think of them as cuddly, it can be seen that sometimes the mamma hamster does sometimes eat her newborn children. This has been explained by some studies as the mother’s need for more protein as she is producing milk or could be because of the vaguely human like smell that newborns emanate that tends to confuse the mother. So in case you want to avoid something like this at home when your pet hamster is giving birth, ensure that the mother is fed well and avoid handling the little ones. 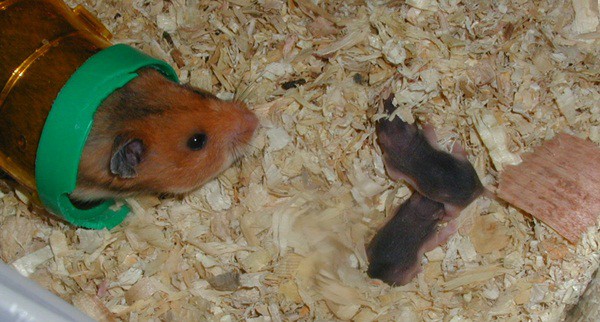 This one will tend to make you nauseous. The way it reproduces is totally repulsive. To kick start the process of reproduction, the adult wasp will find a totally unaware caterpillar. She will paralyze it by stinging it and then inject one female and one male egg into the body. Once the eggs are within, they tend to clone and then soon the caterpillar that is still alive will be teeming with many larvae. The strangest part is that as many as 50 females come out with large jaws and with no reproductive organs. Their purpose is simply to eat as many of the males as they possibly can as there is only need for limited males that are required for fertilizing their sisters. As we said earlier this one is pretty disgusting not to mention disturbing. 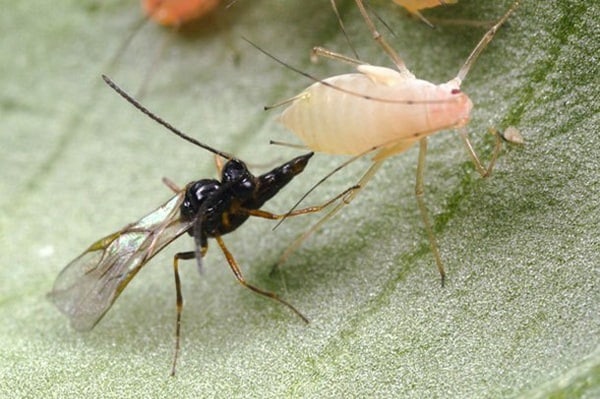 We are sorry to say this and disillusion you but it is true that sometimes hens do tend to gobble the very eggs they have laid. This is attributed to the lack of calcium which can make them produce eggs with thin shells. Farmers do go out of their way to ensure that such things do not happen like putting up eggs that are fake and that are not edible at all to ensure that the hens are put off. 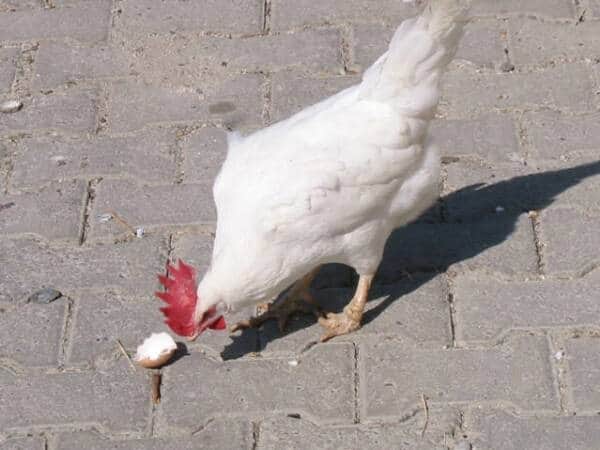 These amphibians from the North American tend to be a subject of much fascination to people conducting research on them due to the path of development they have. The larvae of the salamanders can become two forms. The smaller ones tend to devour invertebrates living in water and the larger larva tend to eat the smaller larvae. Scientists feel that the  mutation takes place due to factors in the environment, specially so in places where the population of tiger salamander is more intense. 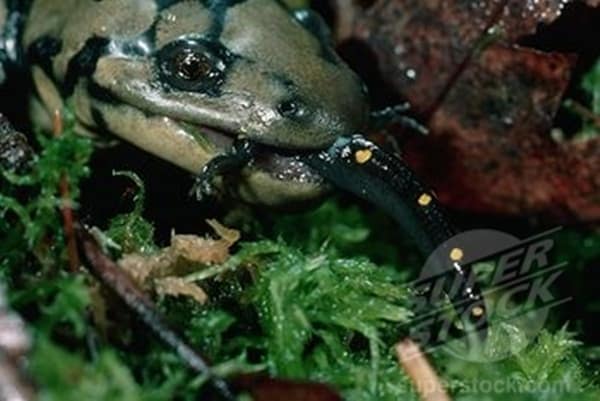