An animal lover would love to know more about the friends he or she favors in the animal kingdom. Since the members of the animal kingdom are numerous and getting close to them is not that easy in any case, something like animals macro photography can be a big boon. The thing is animals macro photography is the clicking of pictures of animals from very closely. It is almost an extreme way of clicking animal pictures where things like the color and texture of things like the skin, the formation of the eyes and other details are captured.
Normally, one would look at animals from a rather holistic point of view and that too from a distance. This is where most photos are clicked and that is what we look at most of the times. This type of photography also has its own charm but macro photography of animals takes this all to the next level.

Here are some advantages of animals macro photography:

You see things in a different way

The whole idea of animals macro photography is not about just capturing the animal at rest or when it is moving or in its habitat, it is about giving you a really up close look at the animal from a different point of view. Instead of a simple eye of the animal, you tend to notice the iris of the eye, the texture of the skin in and around the eye as well as the eyelids. This can make you things in a totally different way. What appears to be just fur or skin with patterns shows textures with animals macro photography where we never expected texture to be. That is the whole point of macro photography of animals. 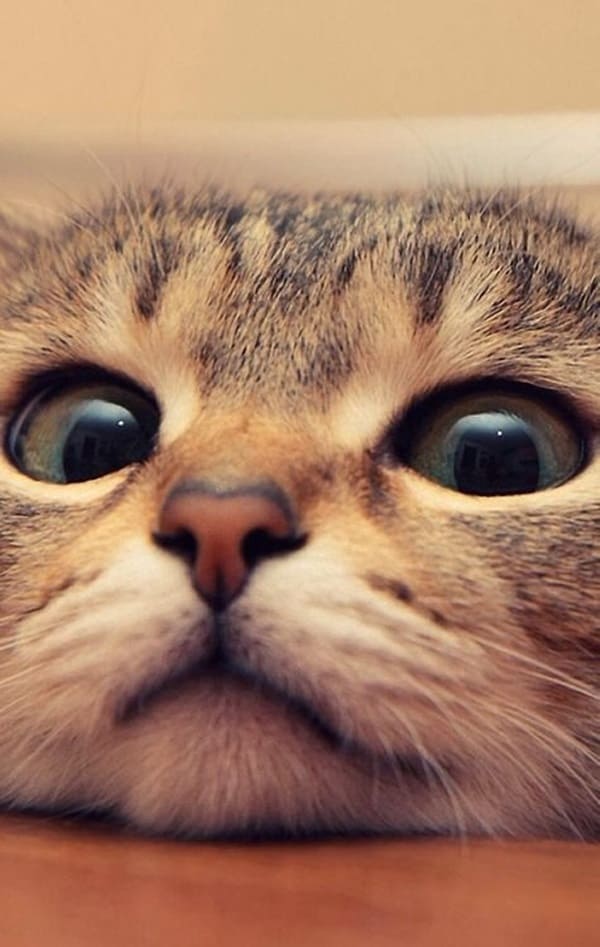 You learn more about the animal

The best way to know more and learn the details of animal is by studying it personally and closely. However, this may not always be possible given that many of us have professional and personal commitments that take us away from doing this full time. The next best thing to this is by looking at pictures of animals that have been clicked using macro photography. By look at pictures produced by animals macro photography, the things that you saw as two dimensional and as having no purpose, become almost three dimensional and take on a new meaning. The way each body part of the animal tells you a story about the habits and ways of the animal. 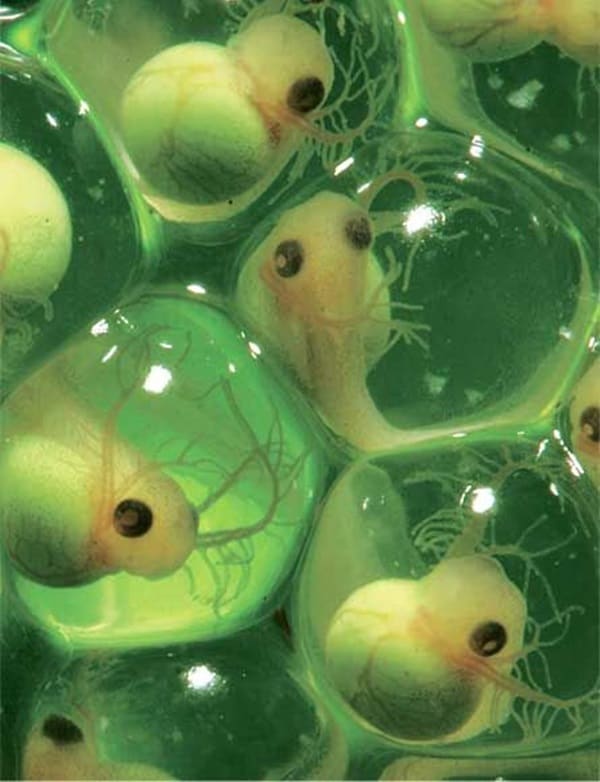 It changes your perspective

If you were an animal lover, then you would have spent a lot of time reading up about animals, their habits, their habitats and their other aspects. This will surely provide you an insight into the life of the animal. Looking at pictures would add to that knowledge base but still the perspective with which you view the animal would still be a bit narrow. This is where animals macro photography steps in to bridge the gap. It shows you the animal from a completely new perspective; one which shows you many things about the animal that you could probably learn from being personally with the animal itself. Though this may not really be the same as studying the animal personally, it could really fill in a lot of gaps. 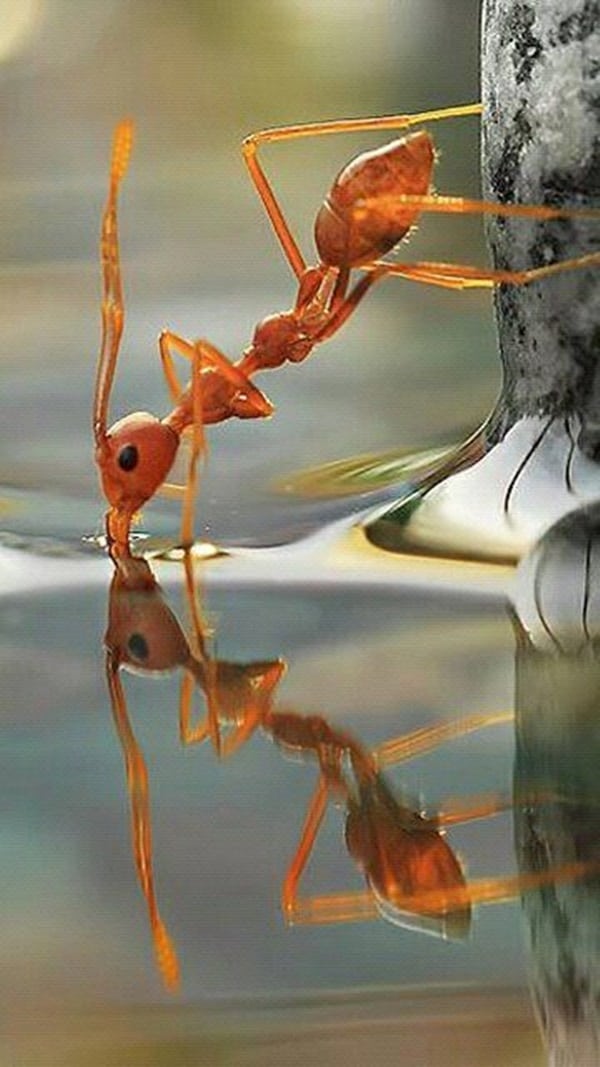 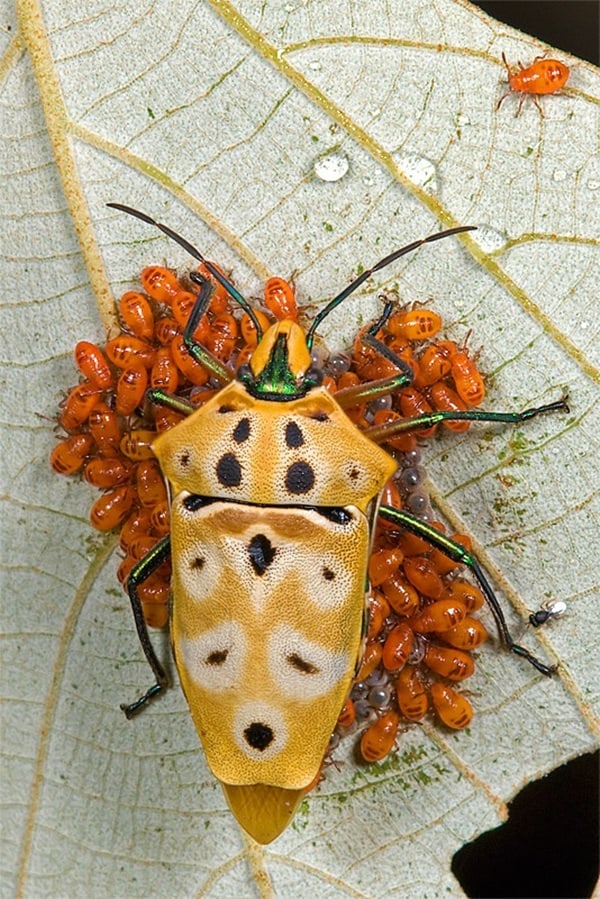 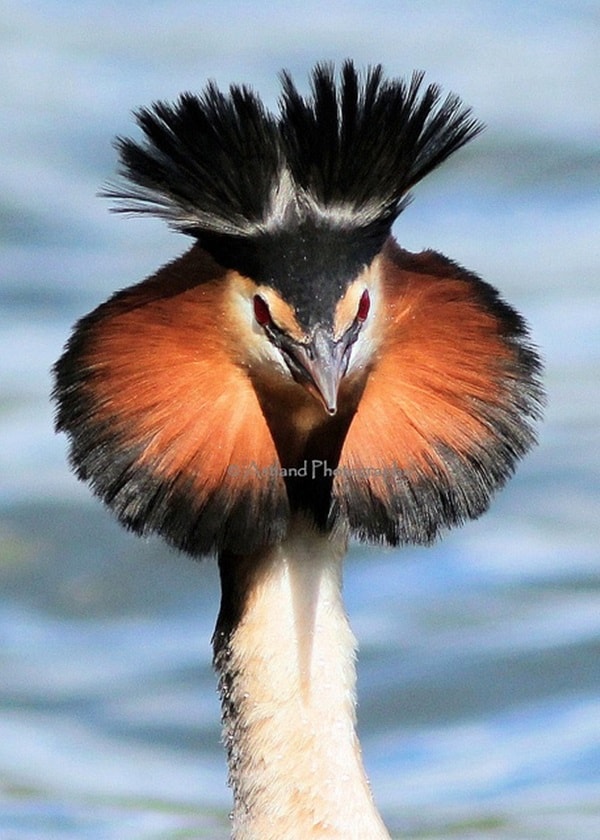 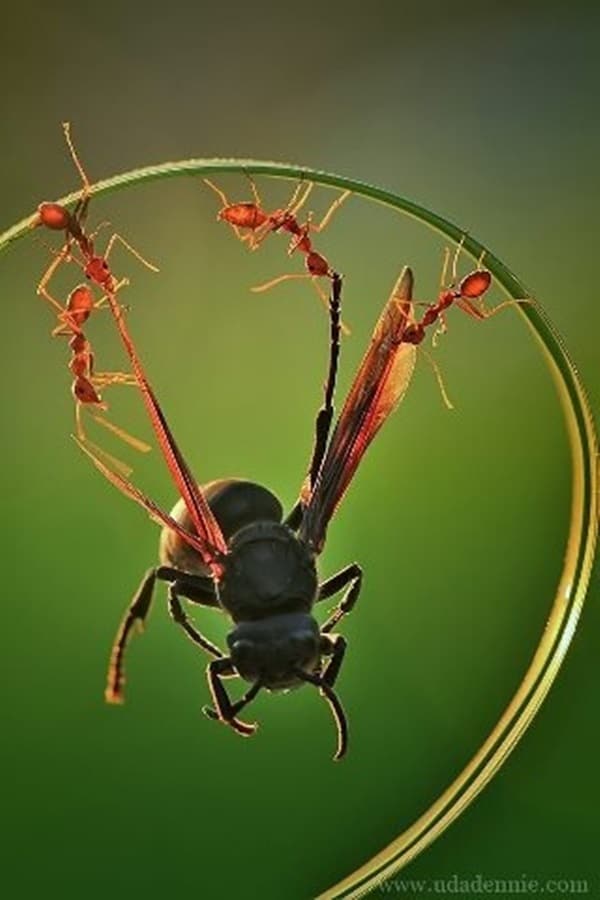 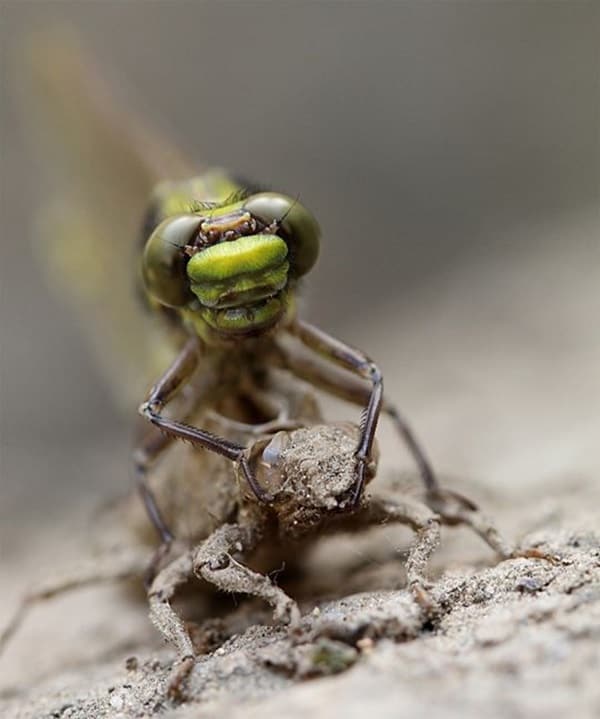 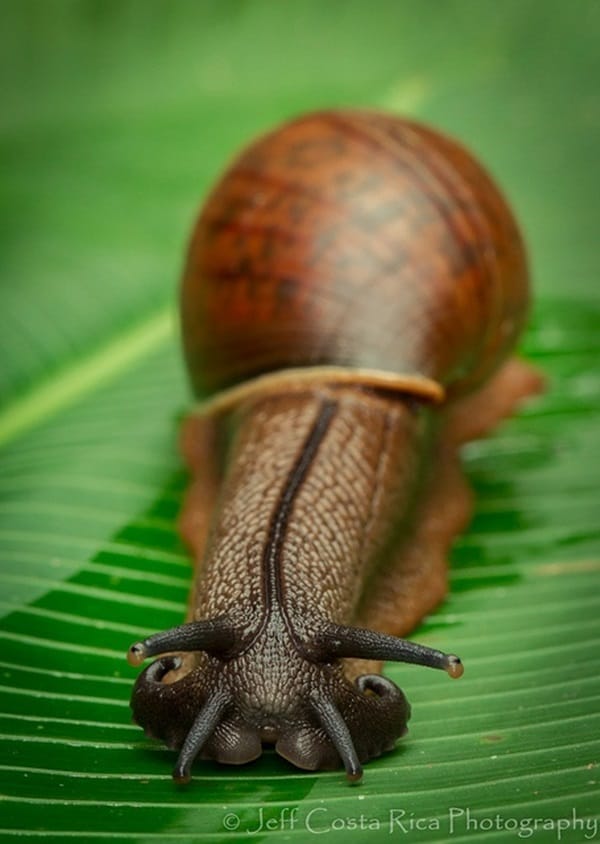 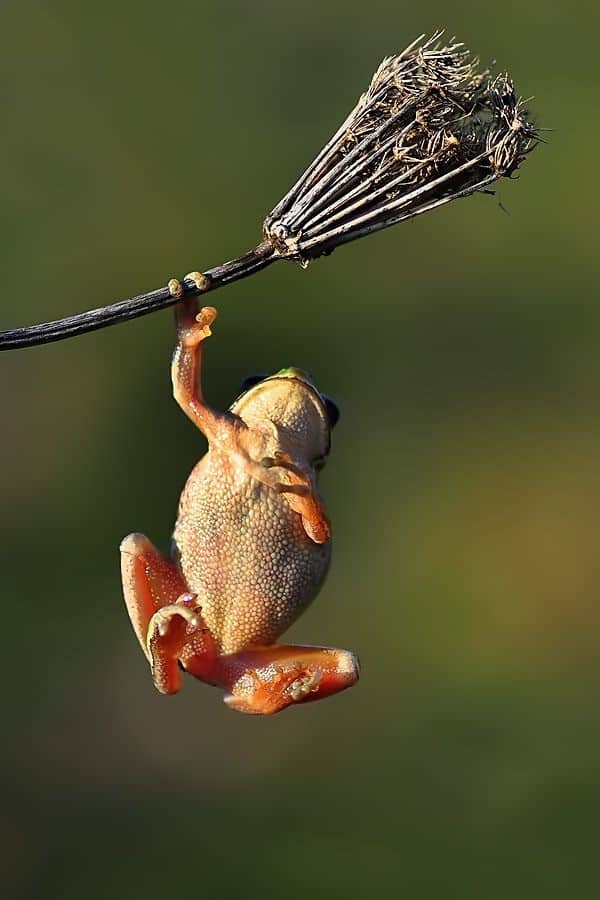 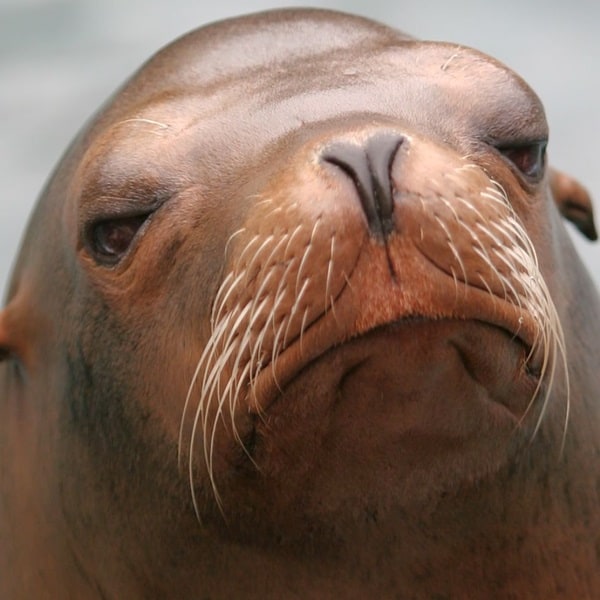 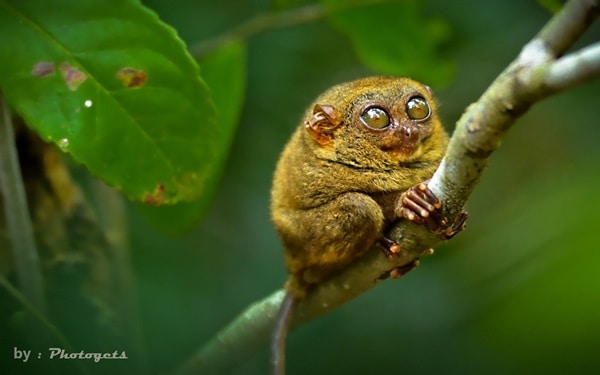 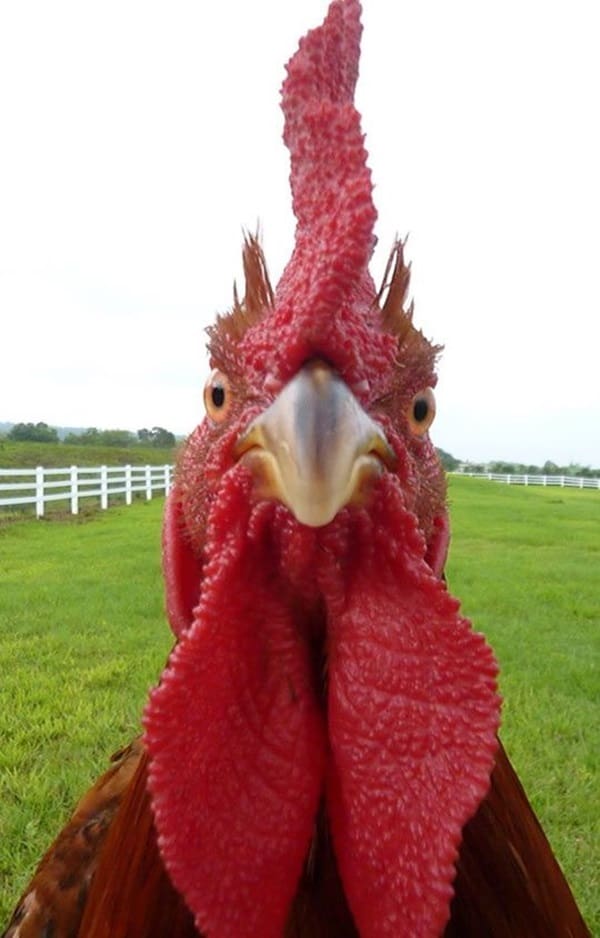 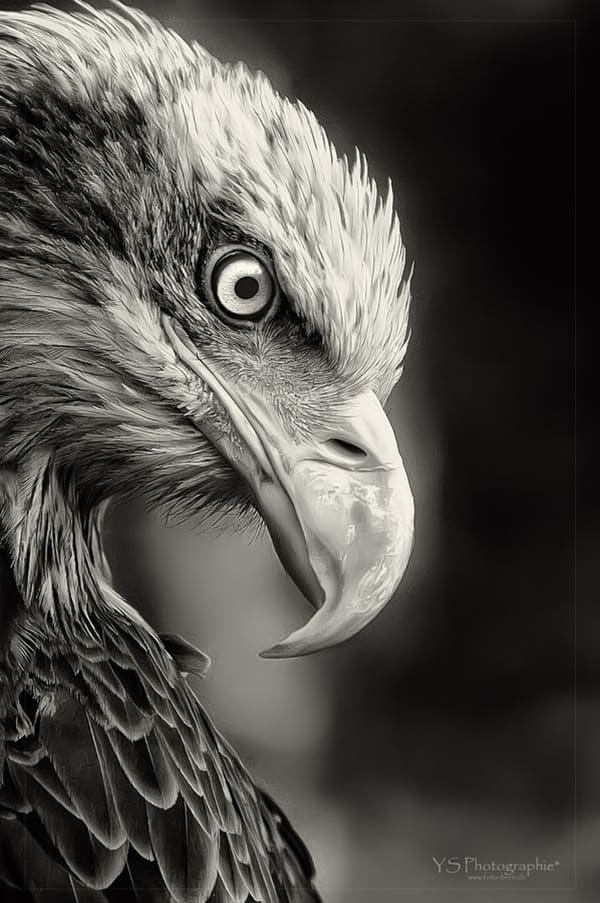