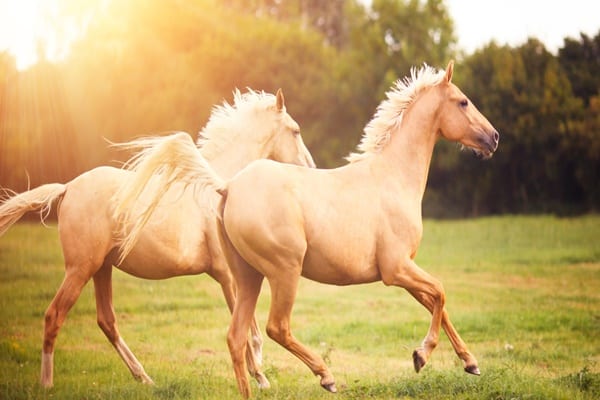 Sometimes it may be possible that horses die suddenly without any signs or symptoms. It may leave you in a great confusion. But why do horses die suddenly? There should be some reasons behind such sudden death. But the fact is that it becomes very hard to get the real cause of death as we people hardly have any ideas about the disease and infections that cause sudden death in horses. But this article will let you know about some of the most disease that commonly causes sudden death in rabbits. So let’s have a look on it.

Causes of Sudden Death in Horses:

Cardiac Arrest: One of the major causes of sudden death in horse is cardiac arrest. But what are the reasons behind this cardiac arrest? Normally viral and bacterial infections, drugs, various diseases, tumors, electric shock etc. can lead to heart failure in horses. Some of these conditions make the heart weaker and thus leads to failure. Normally the heart muscles become weaker or harder to pump blood to the body efficiently. In some cases heart failure can be treated but in most of the cases, it becomes very fatal before anyone knows about it. 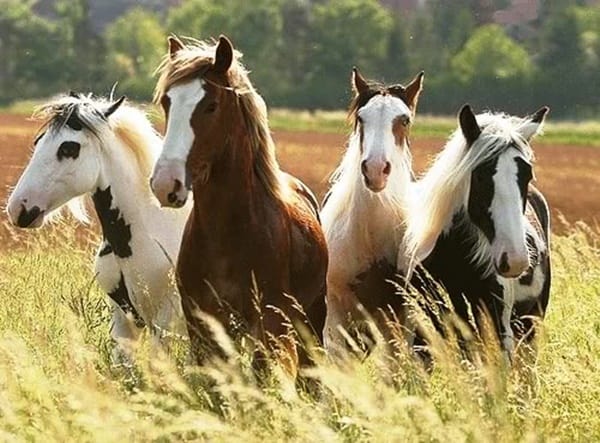 Drug Reactions: Drug reactions can be really rapid and it is very difficult to treat. If treatment starts as soon as the symptoms are noticed, then there may be a chance of recovery. But a severe reaction can result in sudden death. 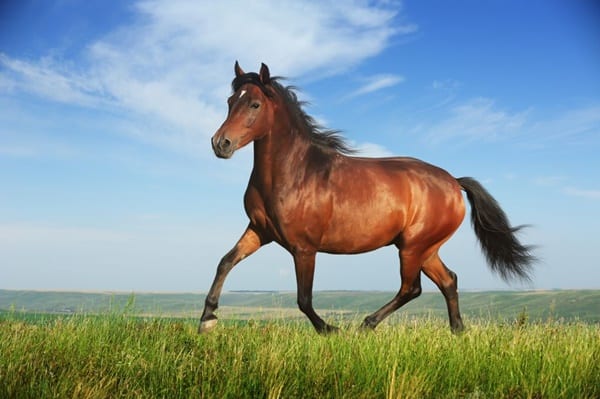 Brain Aneurysm: This disease is caused by the weakness in the wall of a blood vessel within the brain. This increased blood pressure can strain the aneurysm causing it to burst out. It can also lead to major cerebral hemorrhage. In this case there is hardly any symptoms seen and happens rapidly within a short time. This is normally less common in horses than it is in humans. 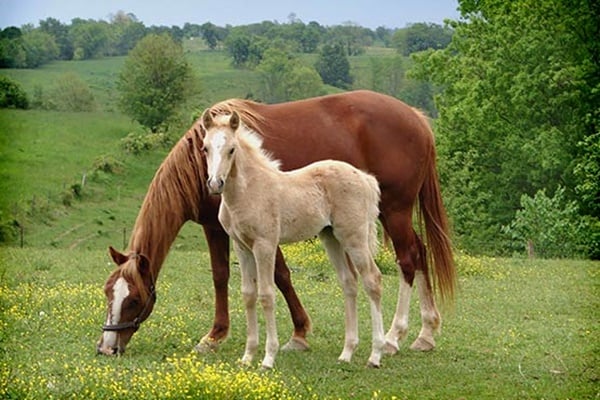 Ruptured Aorta: Ruptured aorta is also very similar to the previous one Brain Aneurysm. It is caused by the weakening of a portion of the aorta wall. This is also called aortic aneurysm. Frankly saying, that this is one of the most common aneurysm seen in horses. When heart rate and blood pressure increases, such as during hard exercise, playing in the pasture, the weak area can balloon and burst. As aorta is the main blood vessel coming out from the heart, the horse quickly hemorrhages and dies. There will be no warning that you can detect and the horse will die very quickly. In some cases repost has come that the horses died with ruptured aorta release a small amount of blood from their nostrils after they are dead. 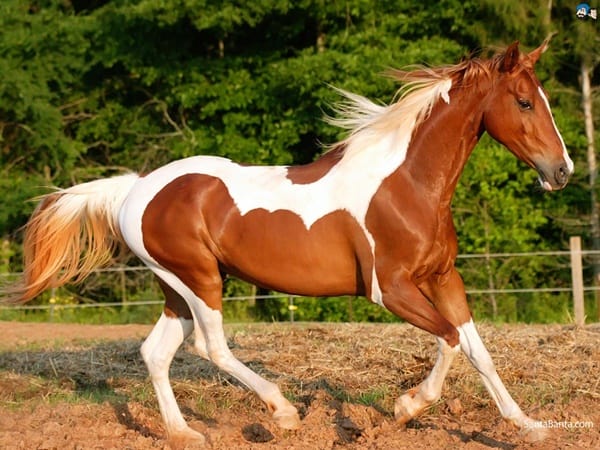 Toxins: A horse can die anytime because of toxin ingestion. This toxin can be of any type like plants, tree leaves such as bracken fern, read oak and others. Again Botulism and other harmful bacteria may be in the water or silage which can affect a lot to the horses. Again some livestock feed like cattle and chicken feed may be dangerous for horses and cause rapid death without any signs. 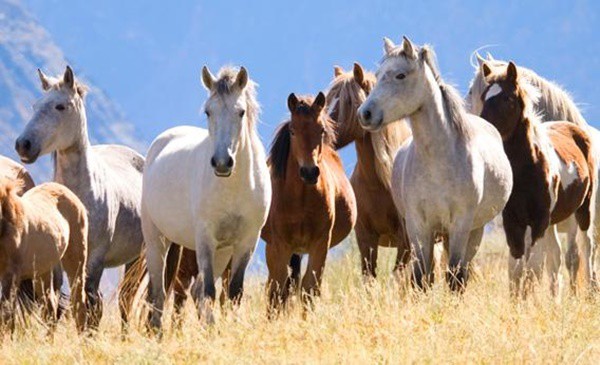 Gastrointestinal Ruptures: Ruptures or Distention in you horse’s stomach or intestine can cause serious problems that lead to death. The first indications can appear as colic symptoms. Drinking or eating too much food, parasite load, twisting or telescoping of the stomach and any other blockages causes rupture in stomach and intestine. Parasites can also cause a weakening of the walls within the intestinal systems. However, with the release of digestive contents in the horse’s abdominal cavity death will follow within a few hours. 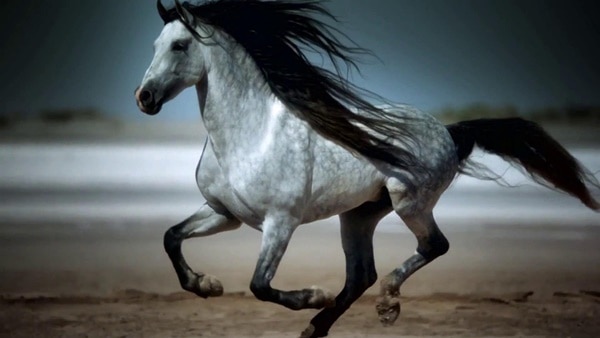 Congenital Defects: Actually, horses can be born with defects. Usually the defects in heart cause sudden death and that doesn’t show any indications. There is no sign of this type of defects and the attack can happen even when the horse is too young. So you should know about the defect by proper health checkup by the veterinarian and try to treat it from the very young age. Otherwise you will never know when you horse will die. 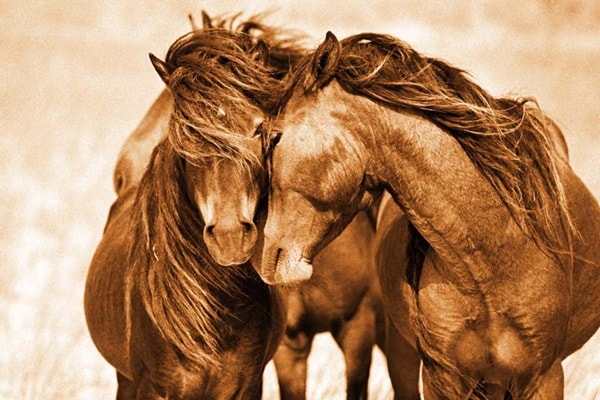 Lastly we can just say that there is nothing that you can do about sudden death in horse. It is not in your hand and hardly can you arrange for any treatment. So you should never feel guilty about such death. But to know the proper reason of the death, you can arrange for Necropsy that will reveal the real cause and the test is very expensive. But all we can do is keep them healthy and fit for their long comfortable life.