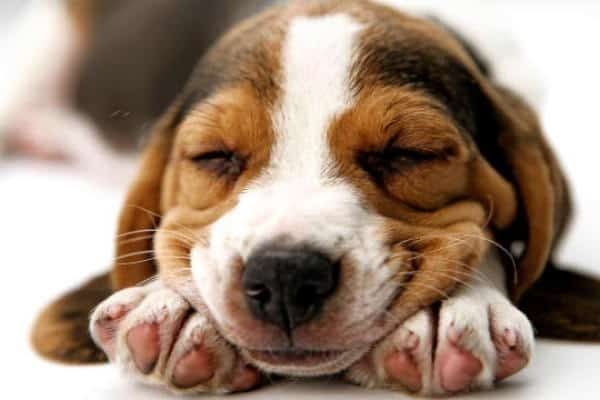 3. Trauma: Trauma as a cause of sudden death in dogs is very rare and only very few examples of dogs is seen to die from unobserved trauma. Dog confined by electric dog fences might find their way to the street or some may fall from a height of a house or an apartment. So for that, you will have to be more and more careful about your dog.

4. Respiratory Diseases: Like Heart Diseases, respiratory diseases are also a great cause of dog deaths. Diseases like Pneumonia, infiltrative diseases, pyothorax are the main causes of such death. But these diseases have been found in most of the cases after the death. So to stay updated about these diseases, you will have to take your pet to veterinarians at a regular interval.

5. Neurologic diseases: Encephalitis and Meningitis are two diseases that can be associated with death and can be symptomatic only before few days of the death. These seizure disorders don’t result in death until and unless they persist in the body for a long time. So be careful about any type of symptoms in your dogs.

6. Urinary Diseases: Although there are various urinary infections that lead to death in dogs actually it is not related to sudden death. But sometimes as an exception, it has been found that sudden deaths are caused due to massive infections.

7. Poisoning: We were discussing poisoning above in the article but here we will discuss it in details. Actually, poisoning can be of two types Malicious and Inadvertent. Normally the first thing that comes to our mind after a sudden death is poisoning. But as stated previously in such case malicious poisoning is very uncommon. Only 5 percent of the total sudden deaths in dogs are caused by poisoning and most of them are actually inadvertent. 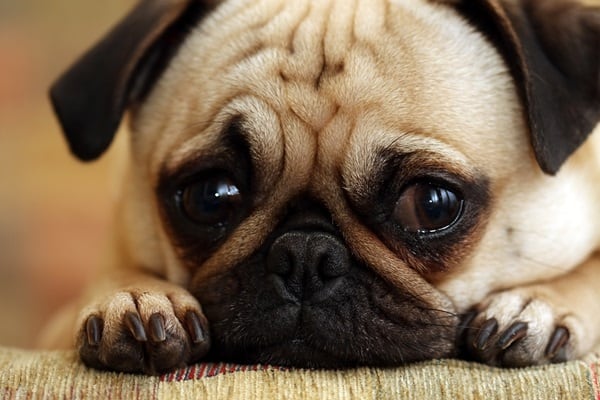 Now it is quite unfortunate to say that nearly 20 percent of the total sudden deaths are caused due to undetermined reasons.

Efforts are going on to find out some other causes of such deaths but till now the report says that no reasons have been found.

This article is just made out to give you all the information about sudden deaths and the ways to get rid of that.

After all, we want that you can leave with your pet in a great peace and protect your pet from all types of hazards.