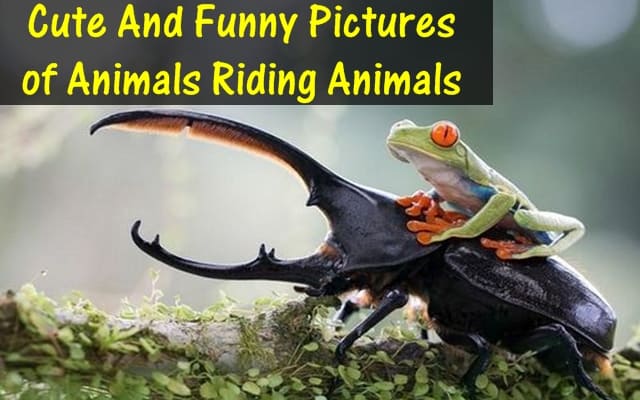 Animals are always surprising us with the funny things they can get up to. In fact some of the antics they get up to are so funny that we often tend to capture these moments either by way of video or at least a photograph so that we can look at it again and again in the future for our amusement and entertainment. One of the cute things that animals and birds do is take a ride on each other. Yes! They do and this is a picture that is priceless indeed. 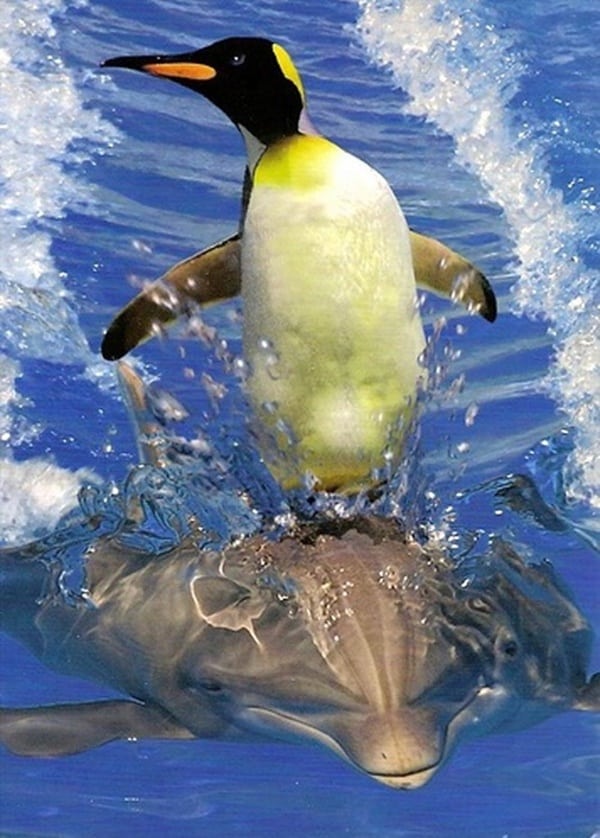 In circuses, often lions and other wild cats are trained to ride on a horse or more often on an elephant. This sight is surely something that most of us may remember watching with the quickening of our hearts and the thrill of watching this making us hold our breath. In nature we can see birds often catching a ride on creatures in the water; even ones like crocodiles, alligators, hippopotami and others. You can see the birds coolly perched as if they are in for a free ride. 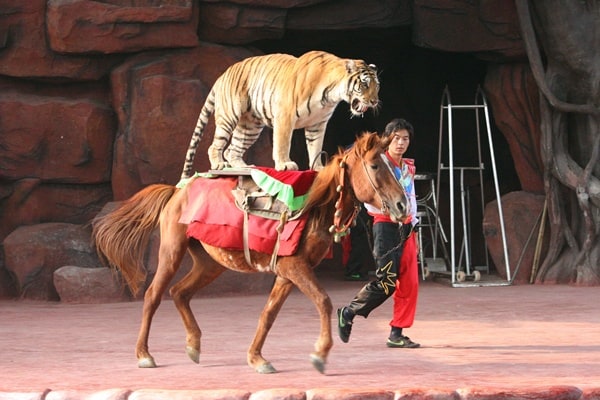 In the wild, you will see monkeys and other primates riding on other creatures. Sometimes the young ones even catch a ride on the elders in their group. It is a sight that will make you smile and wonder at how cute these animals look as they catch a ride. 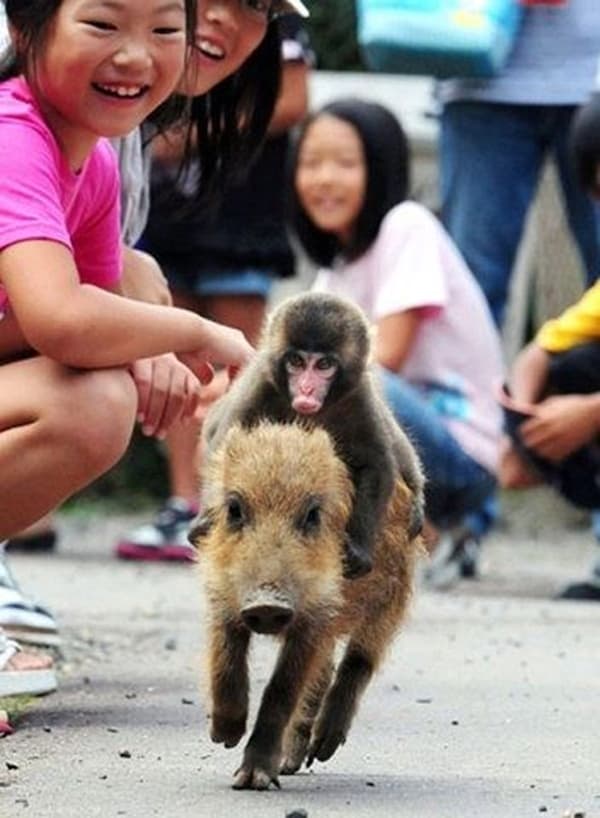 It goes without saying that the sight of some animals riding on others is bound to make you gasp with fear and shock as it looks and can often be really dangerous.  You will often see that when it comes to one animal riding another, it is often the younger animals that undertake this kind of thing. It could be because they are not yet aware of the dangers of doing this. In addition, they are also definitely naughtier which makes them more adventurous. What is more they possess immense curiosity and tend to explore things the older animals who are more wary hesitate to do so?

Often you will see that cats and dogs that live in the same house as pets also tend to try and catch a ride on each other resulting in absolute and really amusing chaos. Throw a small child into this mixture and you have photo opportunities to last a lifetime.  Birds and hamsters or any smaller pets also have the tendency to catch rides on others. 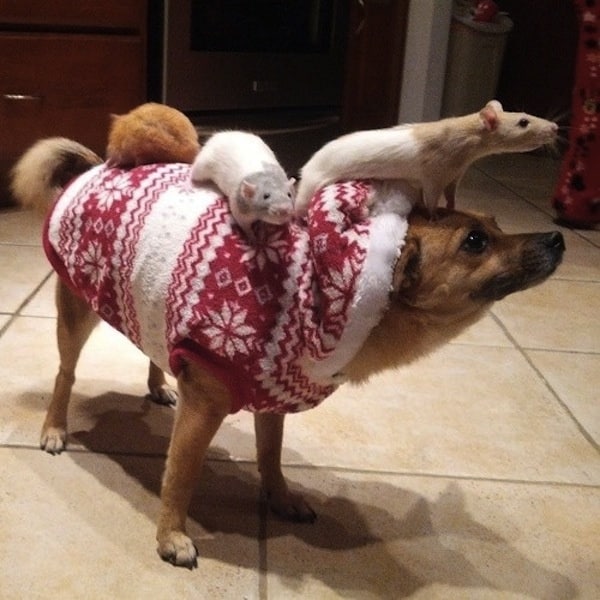 Baby ducks also tend to hop on the backs of their mothers when they feel they can get away with it. Sometimes it is very touching to see one animal offering another a ride when one of them is injured. We often tend to think of animals as having no feelings, but when you come across instances like these you realize that animals are capable of emotions and even find ways to express them but maybe not in the way we humans tend to do. 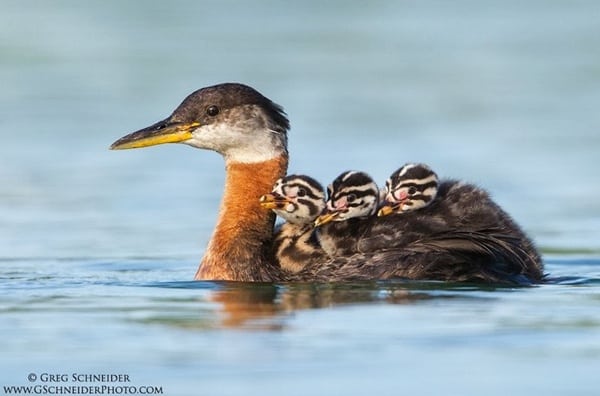 By now we humans have made enough of a study of our friends in the animal kingdom to know that they are capable of many things. Some of these things may seem bizarre to us and often leave us wondering about the motivations behind why they do what they do. But animals catching rides on each other? That is fairly simple to understand! 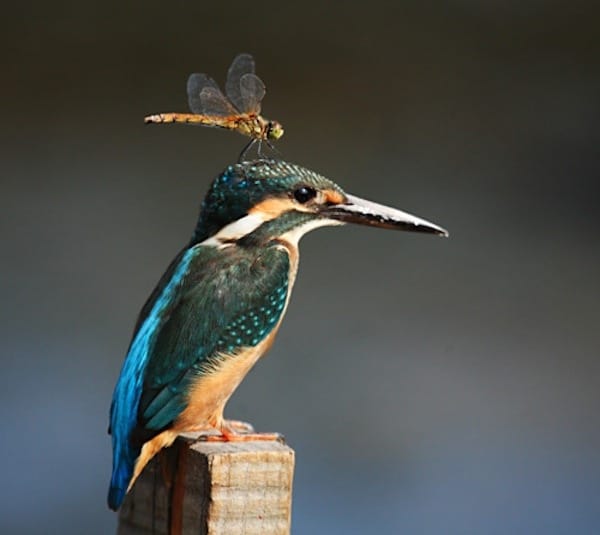 A Cat on Tortoise 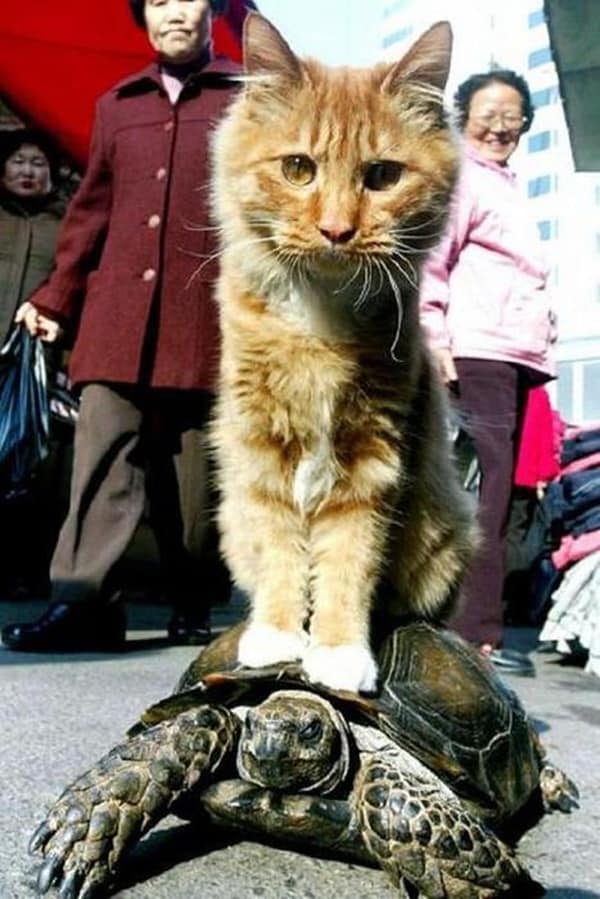 A Frog On a Frog 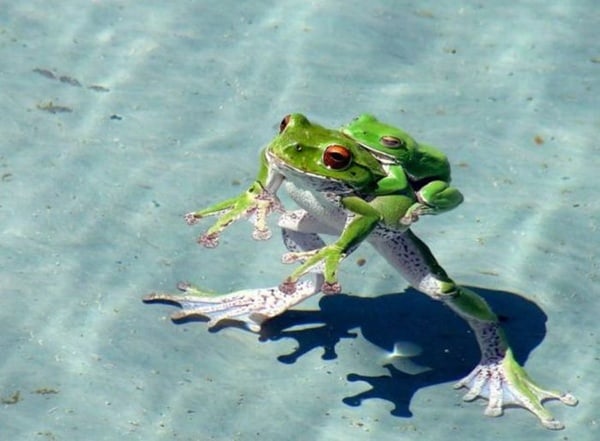 A Cub On a Mother Polar Bear 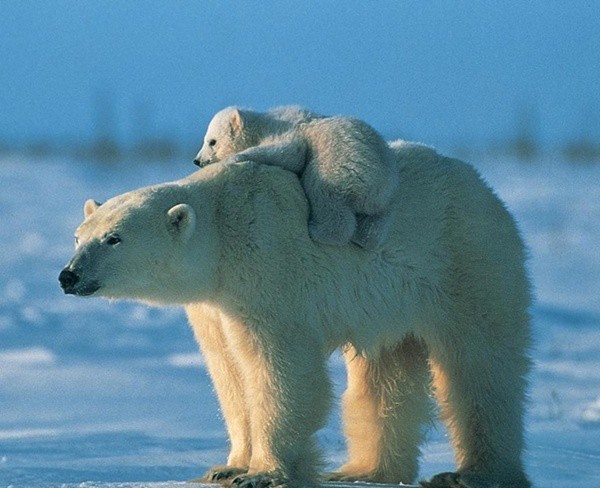 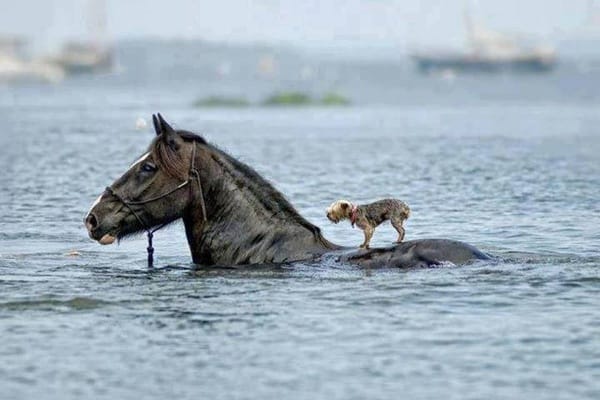 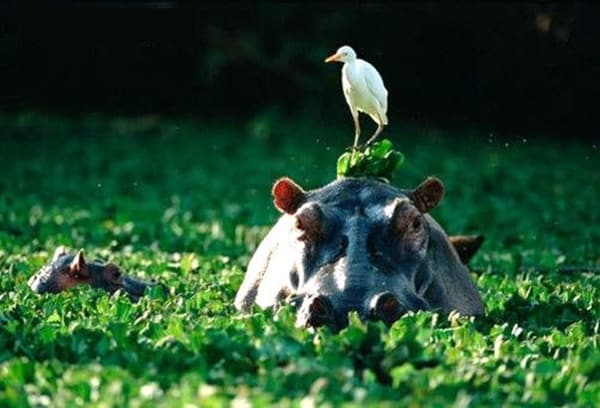 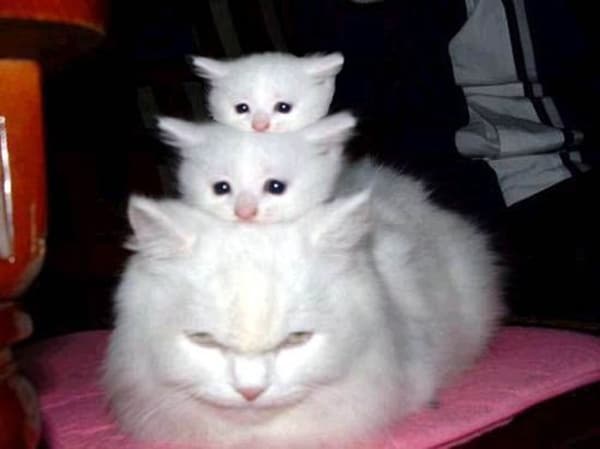 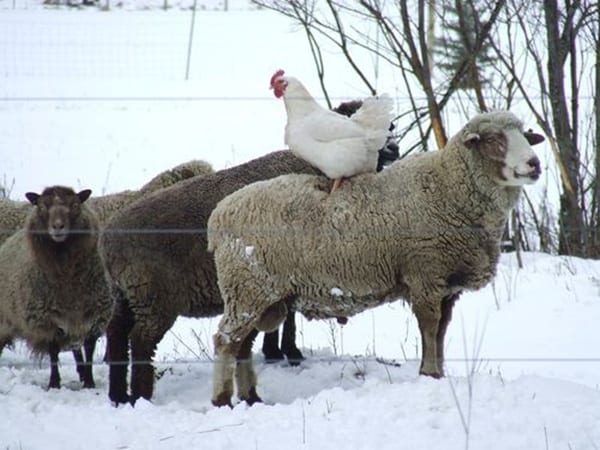 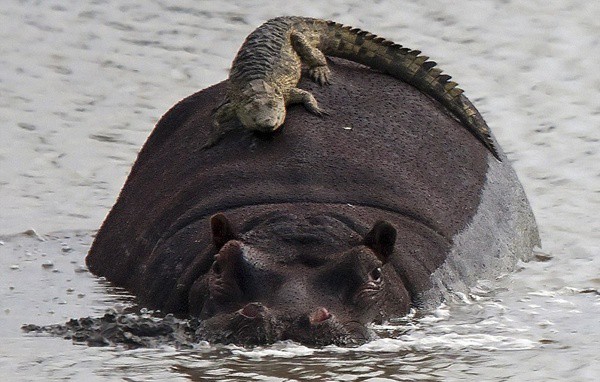 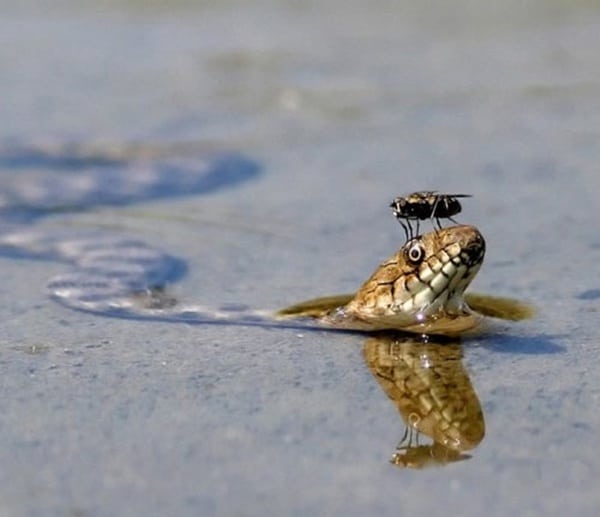