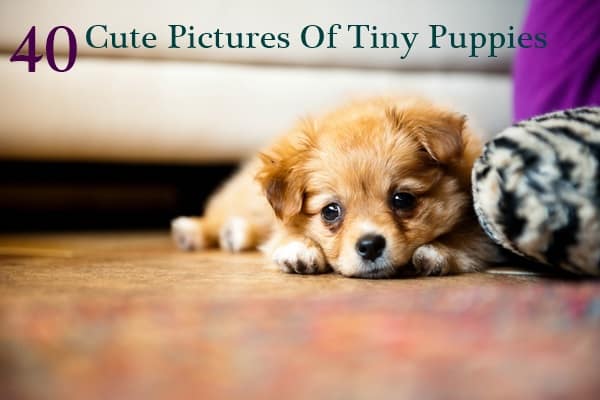 Imagine this – cute and cuddly puppies, one cuter than the other all of them frisky and energetic. What will be the first thought that pops into your mind? We are sure that you cannot help but go aww. After all, we are talking about an overload of cuteness, if there is such a thing. Dogs as such rate very high in as far as, a pet is concerned. Dogs are known to be open in their affections, loyal to the point of being foolish, attached more than many people we know and full of love in their hearts. 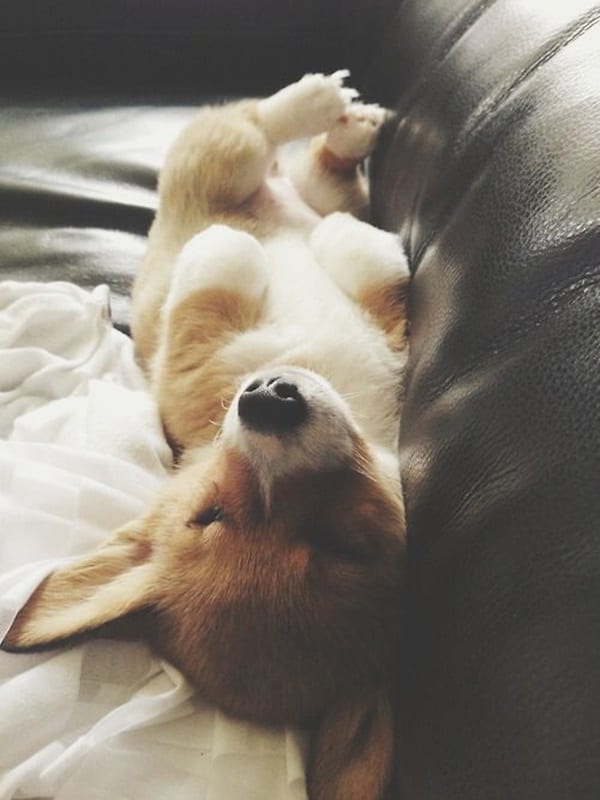 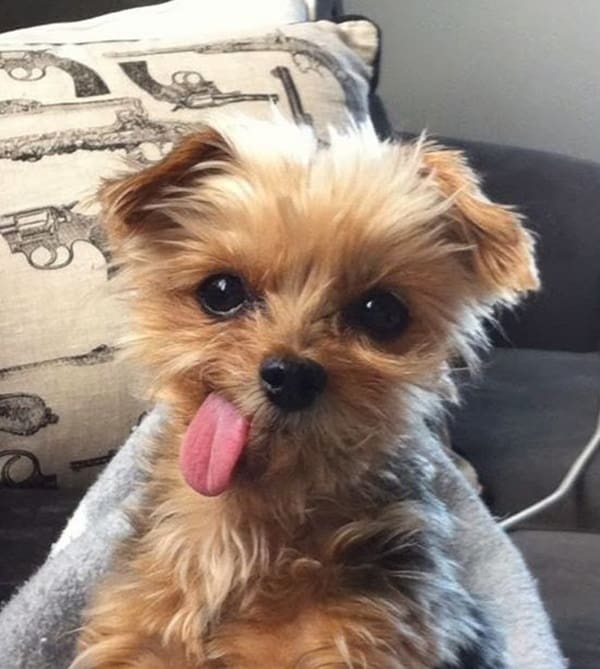 Sometimes all the activity and mischief that a puppy gets into can make you a bit irritable. However, all these negative feelings will vanish once the puppy looks up at you with an appealing look in its eyes and whines as if begging for your understanding and forgiveness. In fact, we would not be surprised if this activity of the puppy also makes you forget what mischief the puppy has wrought, forgive the puppy and go aww. 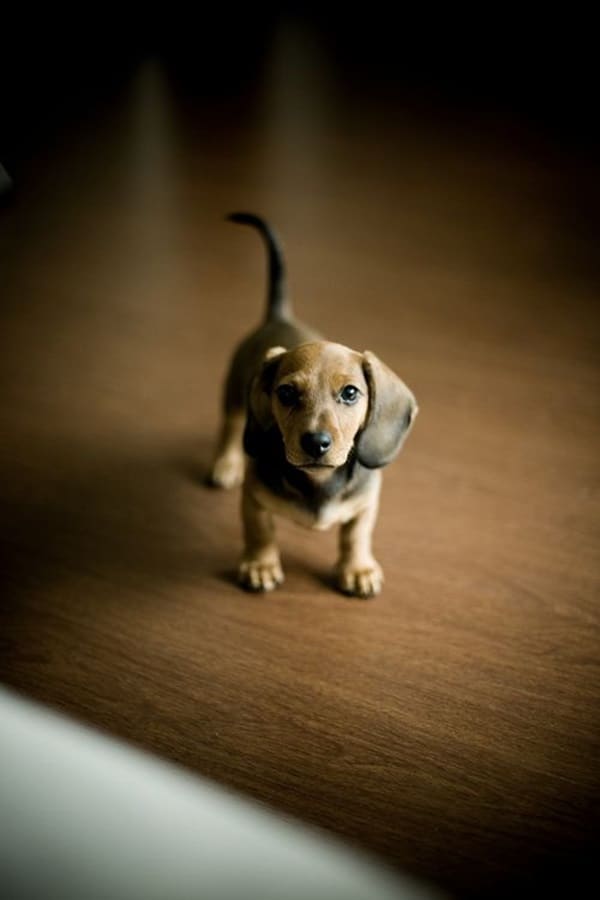 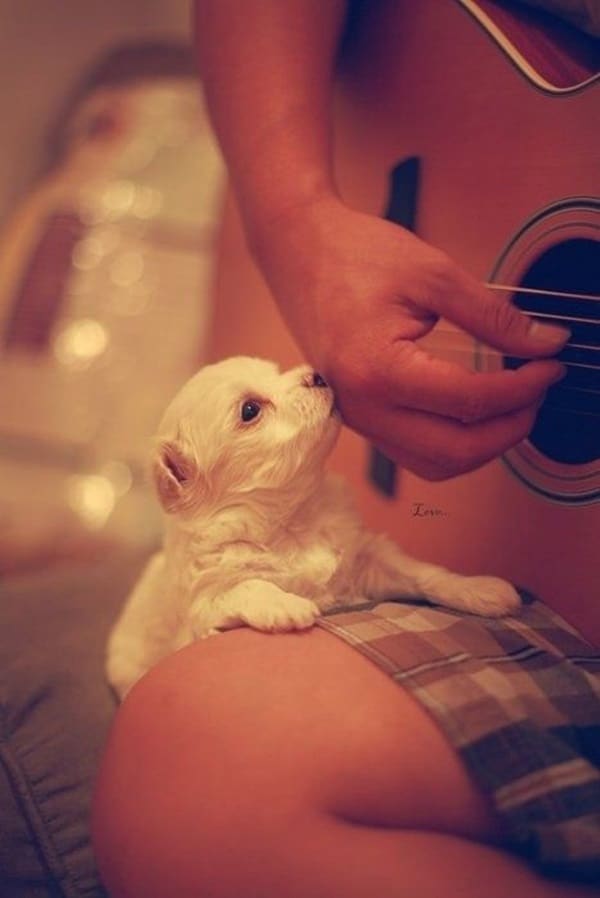 When you look closely at a puppy in action, you will notice that they have a gleam in their eye and a smile on their face. This may seem strange but dogs seem to have the ability to smile and puppies seem to have a grin fixed to their face. It is then no wonder that even the hardest of hearts melt and go aww when faced with a cute little puppy. Why do you think so many people get trapped into adopting one? 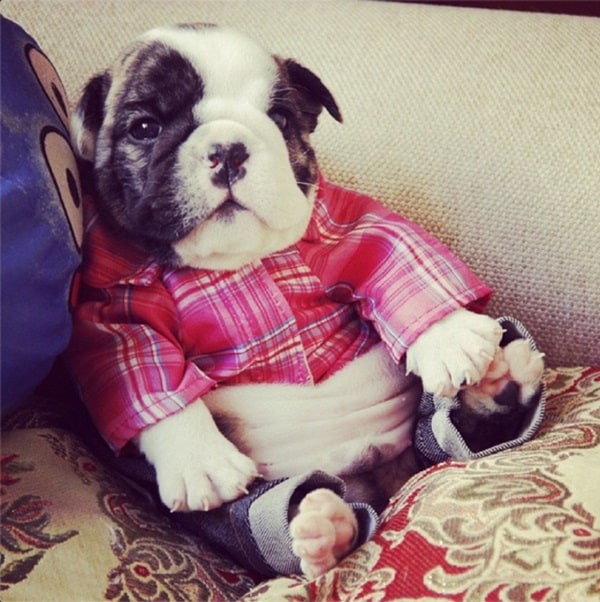 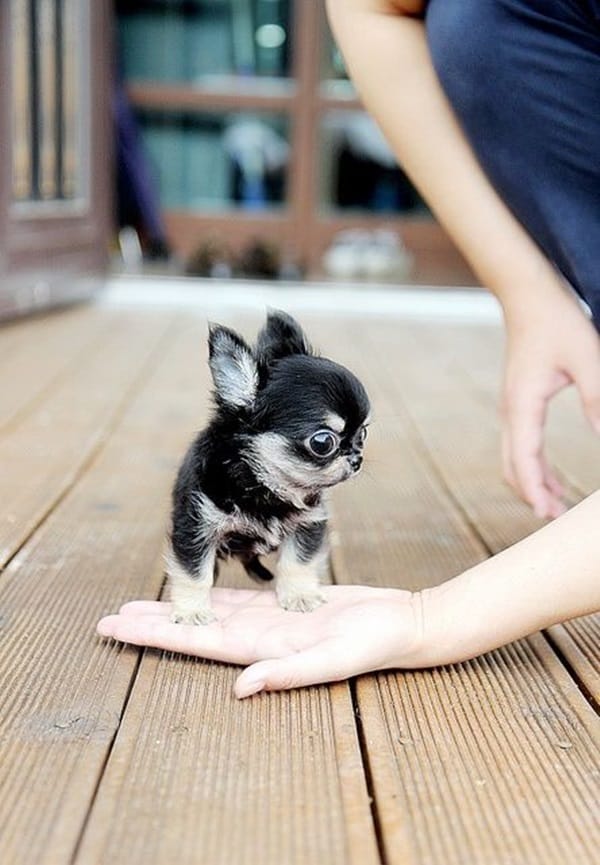 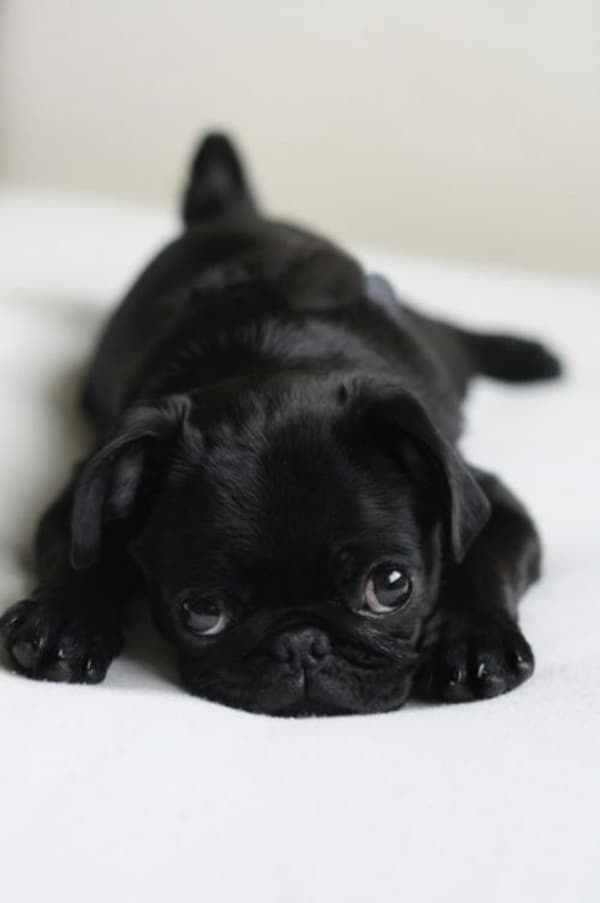 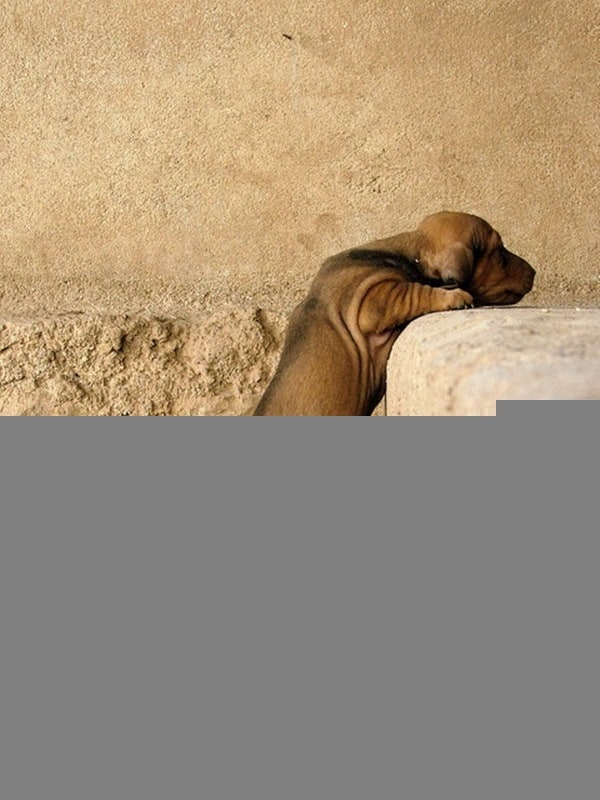 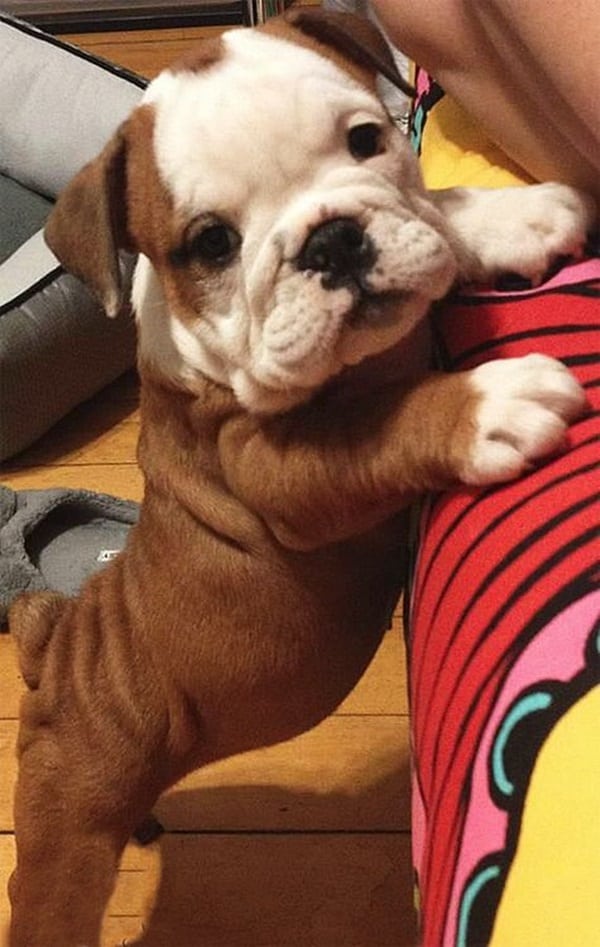 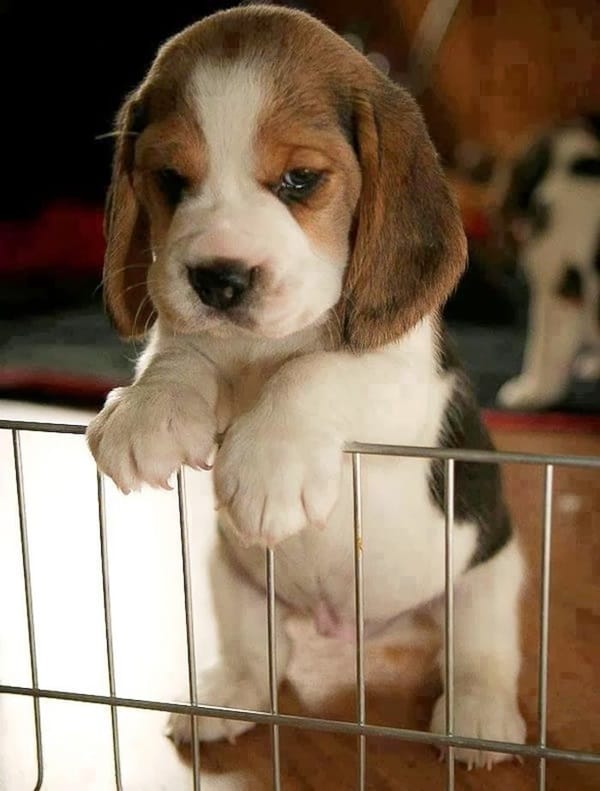 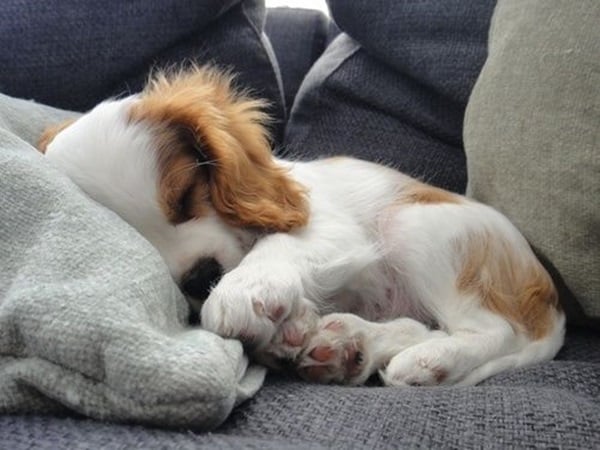 Just imagine all these qualities but in a smaller packet. One that is cuter, sweeter and even more innocent, which is what a puppy is all about. While we are talking about puppies, we would be remiss if we did not talk about the boundless resources of energy they have. It is almost as if frisky is a word that was coined keeping only them in mind. Puppies are bundles of energy that is almost something that they cannot themselves contain. This is obvious in everything that a puppy does. There is an innocent yet naughty aspect to everything that they do. 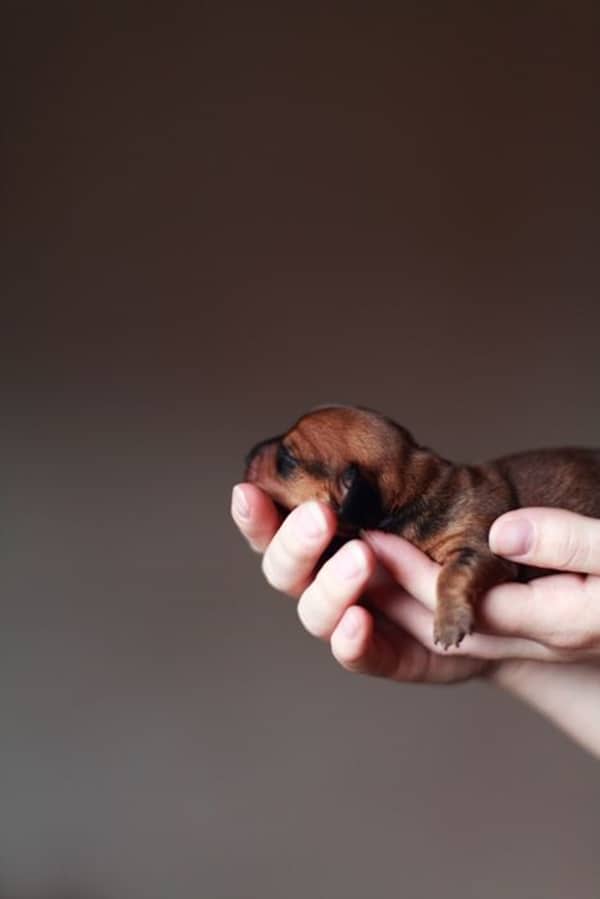 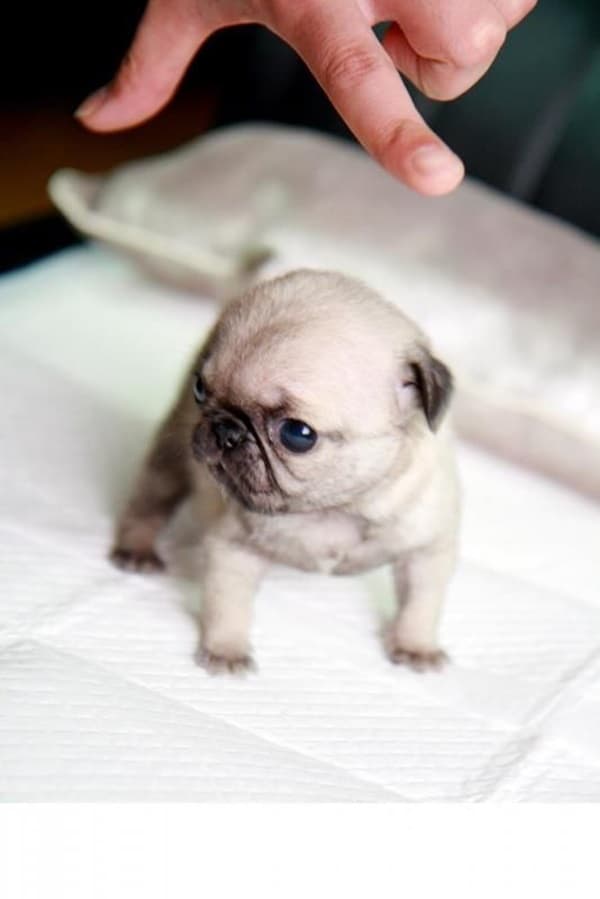 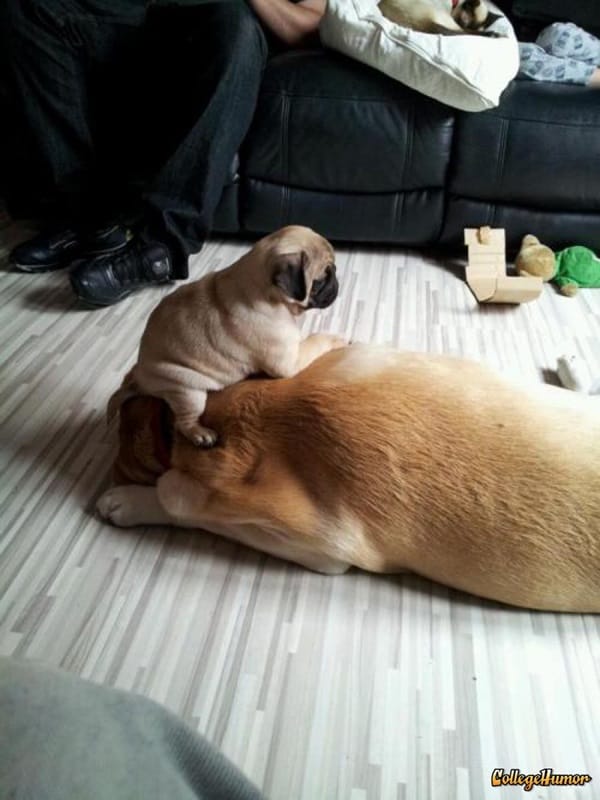