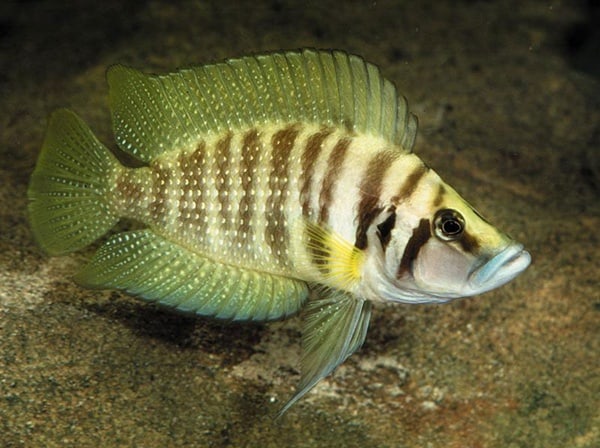 When we keep an aquarium at home, then there are many things that we have to keep in mind while doing so. Not only does this entail taking care of the fish, but also the food that you have to provide them along with the providing the water filters etc, but also the problem of the algae in the tank.  Well we don’t know about the other things, but as far as algae is concerned, these fishes can help. These algae eaters will work of tropical tanks.

10 Different Aquarium Algae Eaters You Should Know About

Today, tanks are becoming tinier and this means that there is a need for smaller algae eaters to match the size of the tank. These are very small south American catfish that eat algae. Not only Otocinclus, eat algae but they also behave well, they are pretty friendly and live well in harmony. The one thing that you need to keep in mind is that you cannot combine these fish with Amazon sword plants, as they tend to gobble these too. 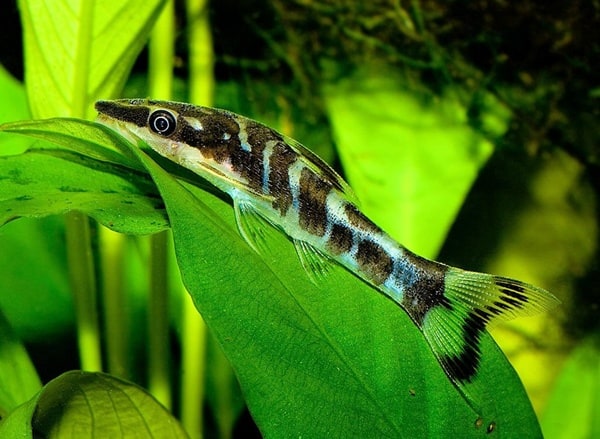 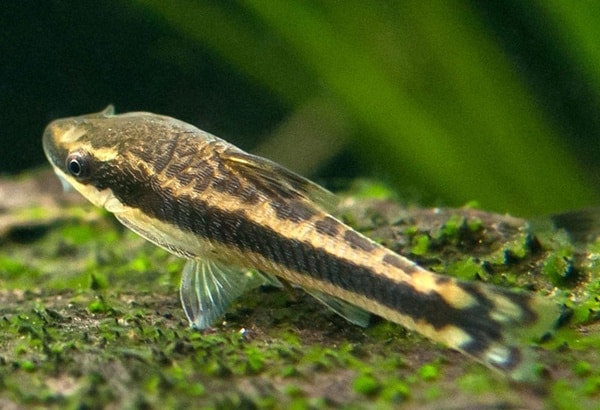 We cannot underestimate the power that livebearers have, when it comes to being algae eaters; also guppies and platies doing their share too.  But when it comes to algae eaters Mollies are pretty good and among all the mollies, the true black molly  called Poecilia Sphenops leads the pack. You can get them with slight lyre tail. 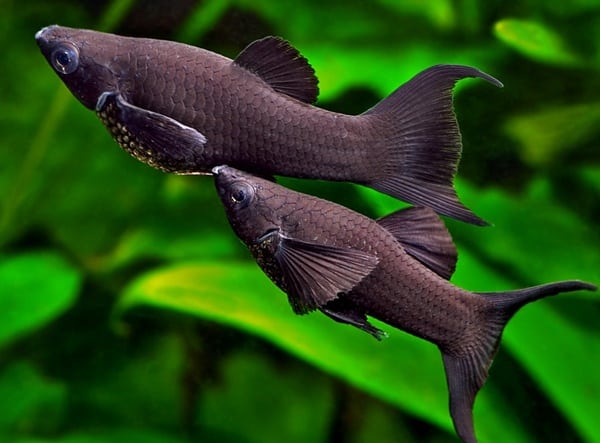 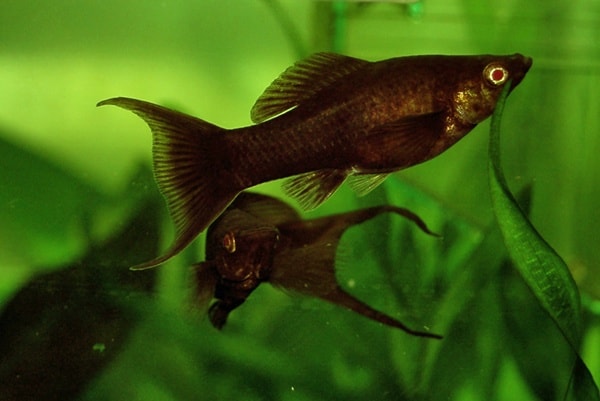 This leads as far as the fishes that eat algae are concerned. Bristlenose are robust and very easy to breed. What is more they do not become too big, growing up 12.5 centimeters on the upper limit, based on which species they belong to. For the greatest algae eating fish, any from the Ancristus group are good and will work in the tropical tanks. 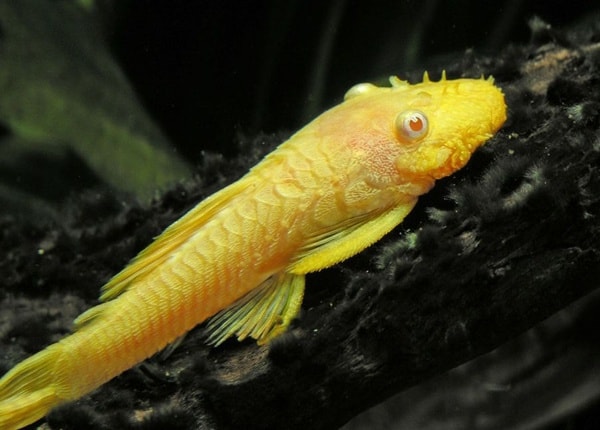 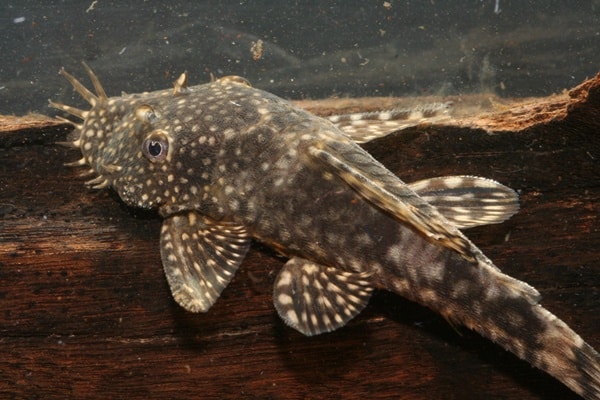 Earlier on they were known to be ugly and dull looking fish but now with recent additions like the Garra Flavatra, Panda Garra, and the Garra Red tail, they have earned the label of pretty too. Unlike what you see in beauty salons that offer fish pedicures, the Garra rufa may like to chew on a rock that is covered with algae instead of somebody’s feet. 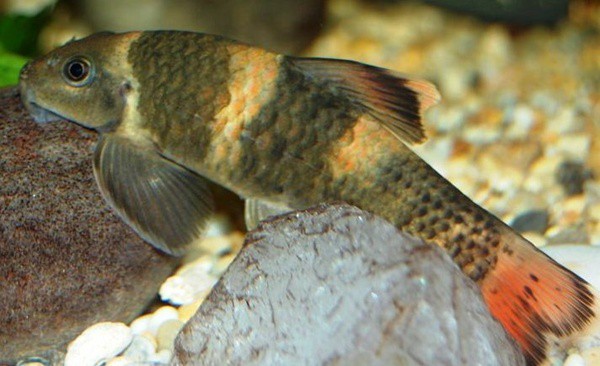 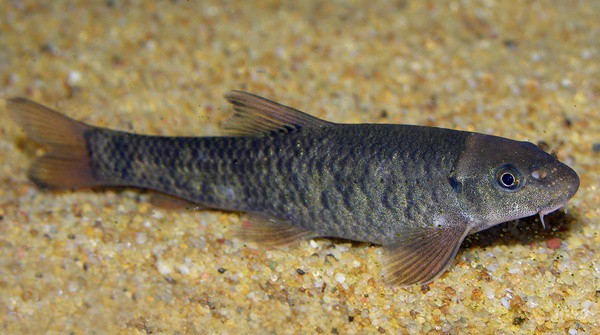 There may be many that are good for eating algae, but the shrimp called Caridina Multidentata or Amano or Japonica cannot be beaten. They are known for their sheer speed and efficiency at getting to many varieties of algae. Of course many other species with lots of colors are coming up into the freshwater hobby and they can also contribute to cleaning up algae. 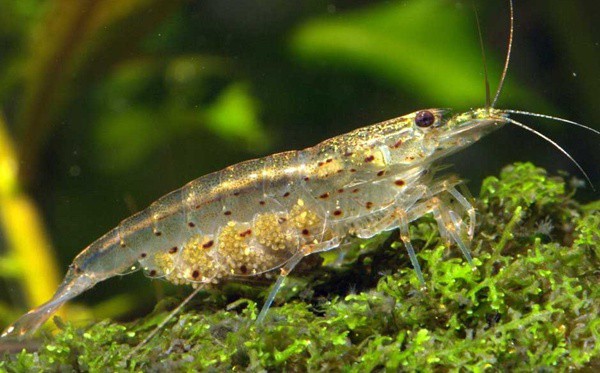 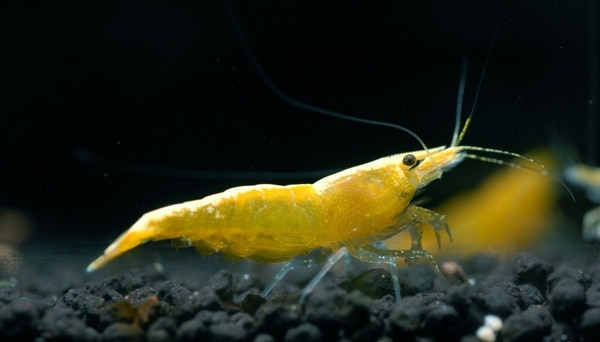 This robust killifish called Jordanella floridae that is from Florid has been kept in the hobby for years. They can be a bit odd with their fins that nip and work better when they are put in a tank with weeds that have been put together for them specifically. But they do have a reputation of gobbling hair algae, so they do come in handy when you have a specific issue. But one word of caution – watch out for your other fish too. 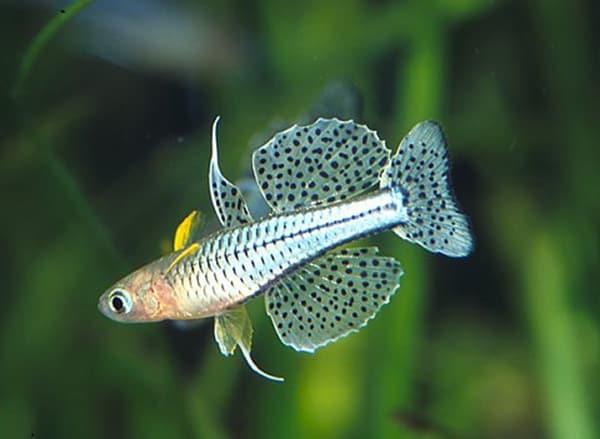 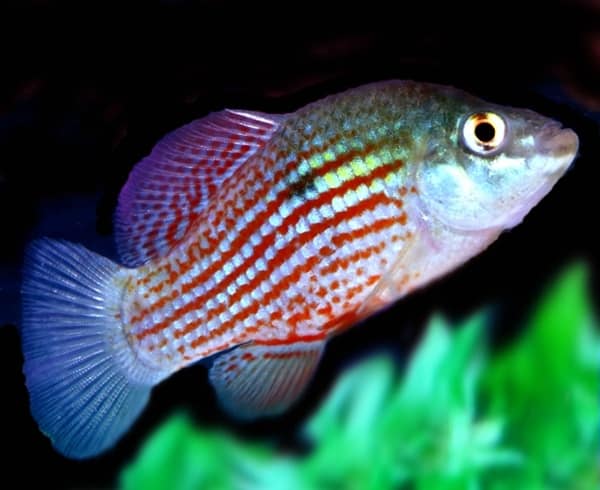 There have been many species that are being sold under the Flying fox category. These include Epalzeorhynchs Kalopterus, Garra Cambodgiensis and also the most interesting one called Crossocheilus siamensis. This is known to be the real flying fox which the right species for controlling algae generally. But it can also put to use for more specific purposes like brush and hair algae control. But since they grow to 15 centimeters in length,  you will need a bigger aquariums. 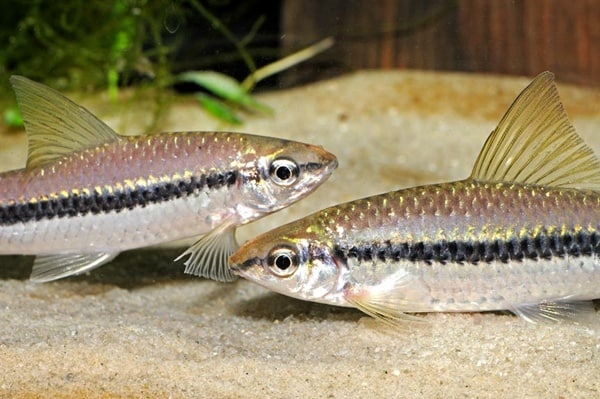 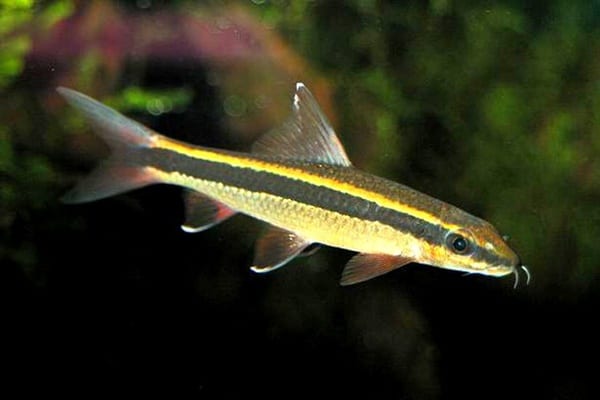 This one too belong to the genus called Crossocheilus and is almost as expert at eating algae as the Flying fox. After all both the species have bodies that are silver with a black blotch that is near the tail and also a net like design on their scales. They can become as big 15 centimeters in length and will need a big aquarium. Some of the species that are plainer have earned a reputation as the best algae eaters across the globe. 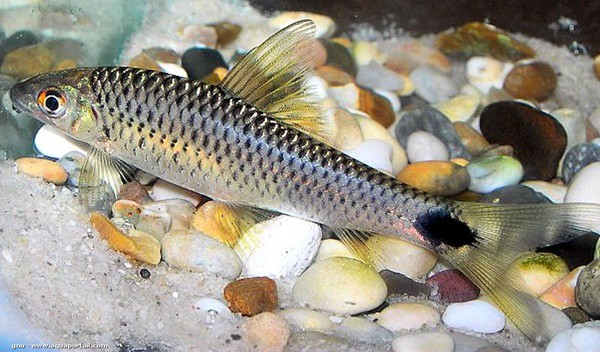 Some species form the Tanganyika lake and the Malawi lake have taken to a life that consists of eating algae constantly. The rock dwelling cichlids called Malawi Mbuna will all of them munch on algae but if you want the best, then go for the Labetropheus and its’ members. There are 10 and above Tropheus from the Lake Tanganyika, which are full of color and considered collectibles. The best part is that they need algae to be part of their diets. 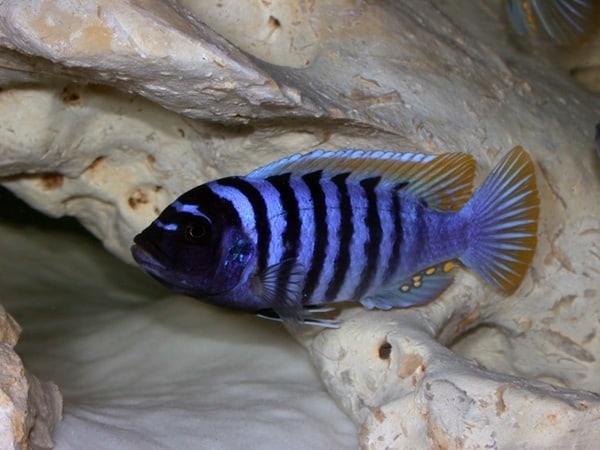 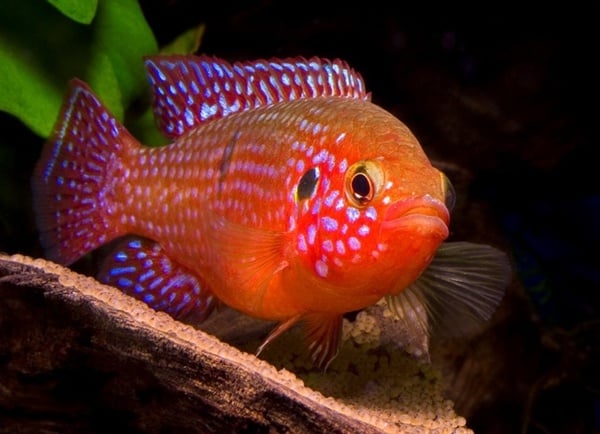 Found in high places in rivers and streams across South America, these small plecs have adapted to a life that is in quick flowing water that is cold.  They are called Bulldog plecs and these dwarfs that are streamline will eat away at algae with alacrity. This means your decor and glass will be clean. What is more, since they are also cute with adorable faces and antics they are great to look at. 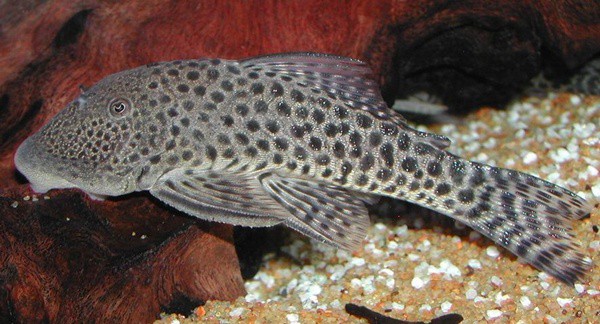