Xenopus laevis which Are Aquatic Frogs

These are called African Clawed Frogs and are called this due to three digits on the back limb which ends in claws, not that common in frogs. These frogs from the South Africa are used for experiments. Many people do not know that the female frogs from this species will lay eggs when you inject urine from pregnant women and were used to run pregnancy tests before advancements took place in this area. They live in water fully and need to be kept in an aquarium. Have some plants and other islands in the water for them to rest on. Males are bigger and need more space. On the whole they are easy to keep and are pretty robust and do not need live feed. 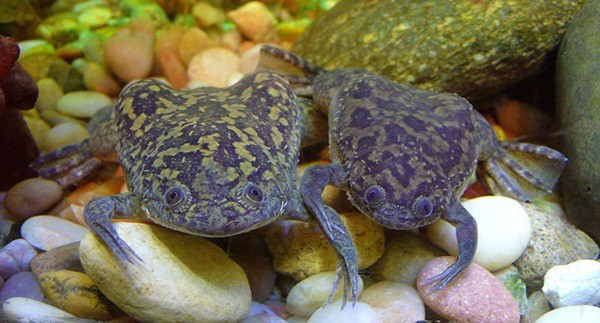 This one too spends time in water and is pretty bizarre to look at. It is dull in color and gives the appearance of having been squashed by a huge vehicle. This makes for good camouflage. But it does have an intriguing life with the female laying eggs which are fertilized by the male externally. They then roll to her back and stay absorbed in pockets in the mother’s skin till it is time for them to be born, when they claw their way out. 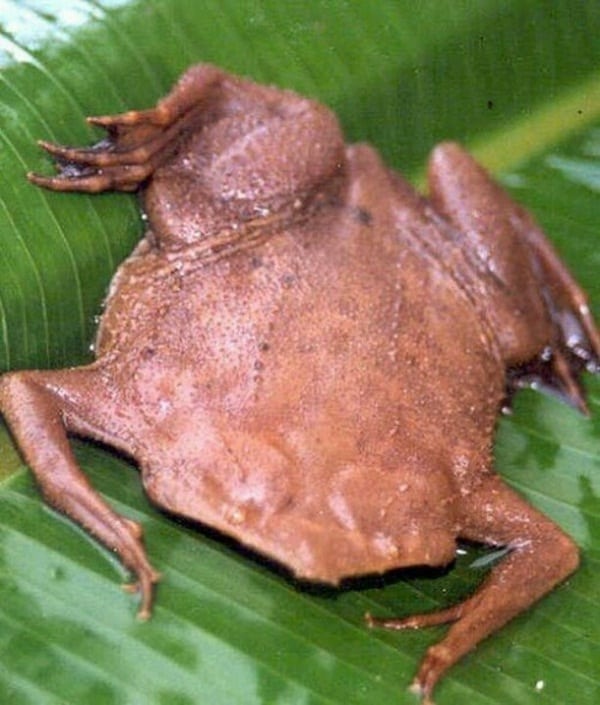 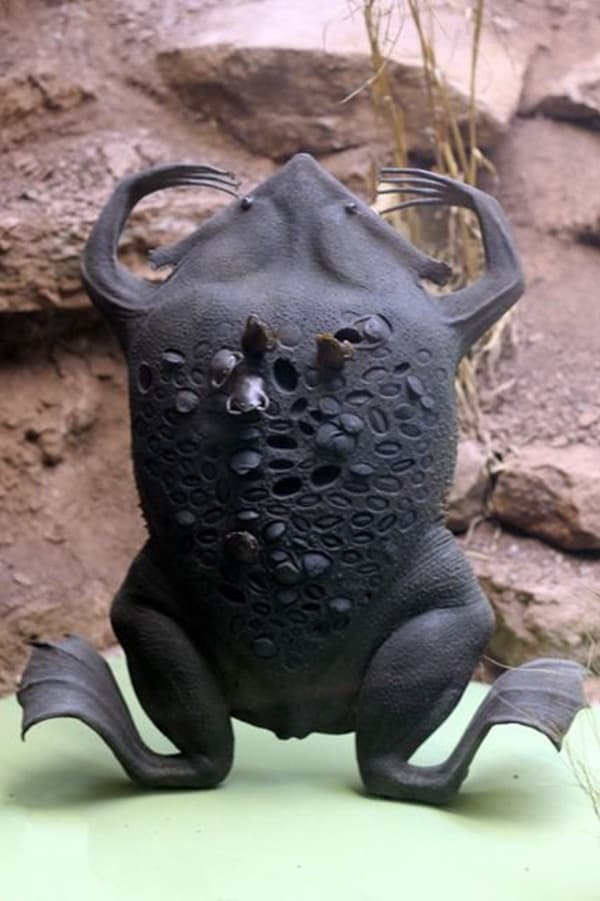 These have sticky pads that let them stick to the glass of their abode and are also very colorful. Like most other frogs these are also nocturnal and will spend daytime curling up with the bright eyes and flanks hidden. When a predator comes they will unwind to surprise them leaving them no place to escape. The other one is white Australian tree frog which can become really fat due to its big appetite. It will get to know you and even greet you when it sees you approaching hoping for a snack. The waxy monkey frogs from the species Phyllomedusa which will grasp branches with hands. They can move slowly and can excrete toxins. They use the substances from the glands that are behind the ear to coat themselves and become waterproof to sit in sun without drying out. 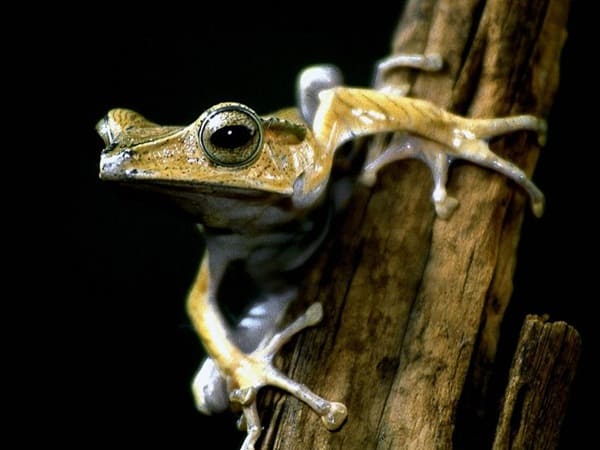 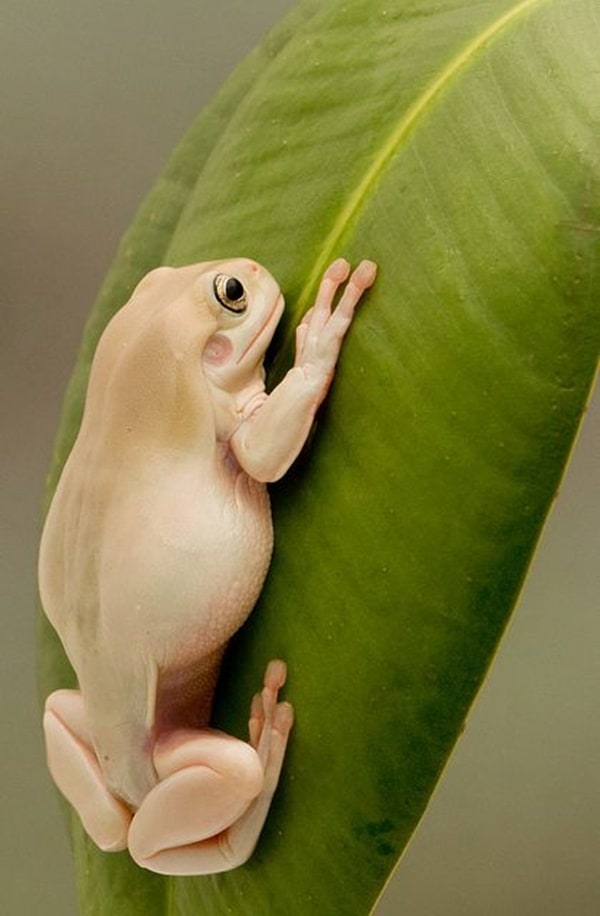 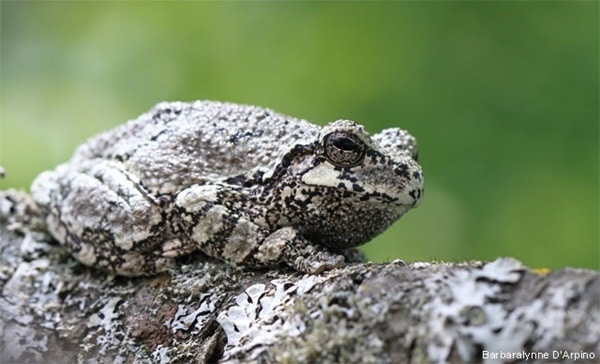 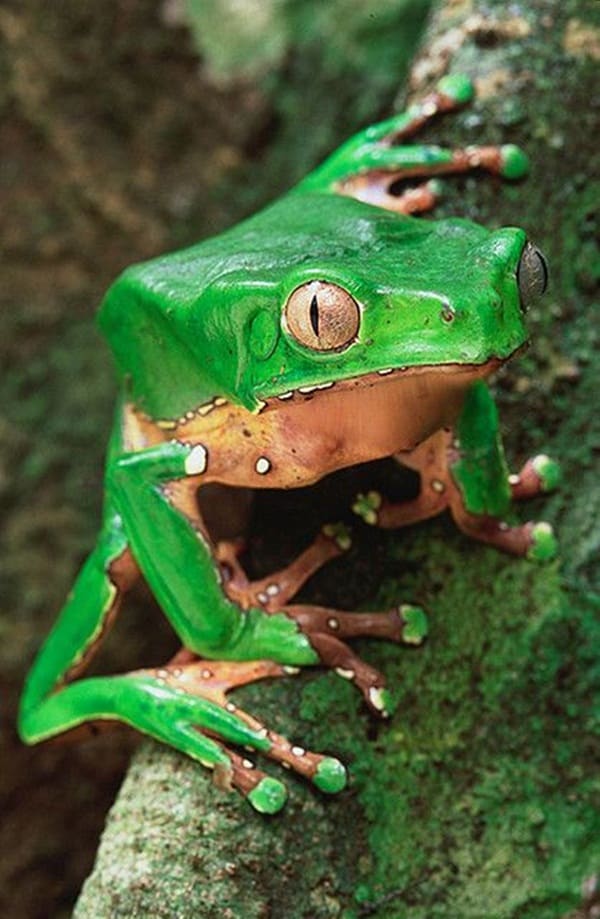 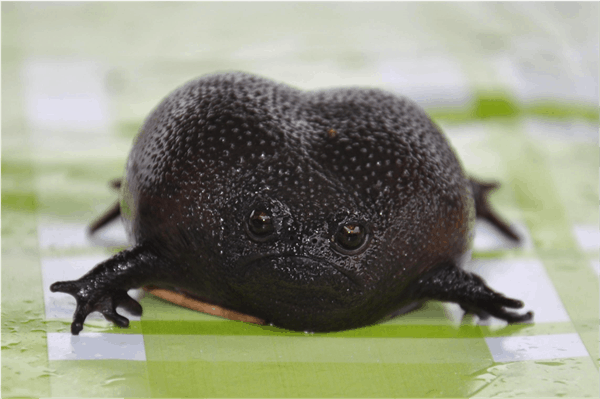 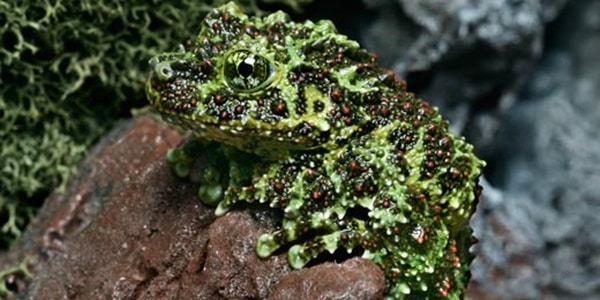 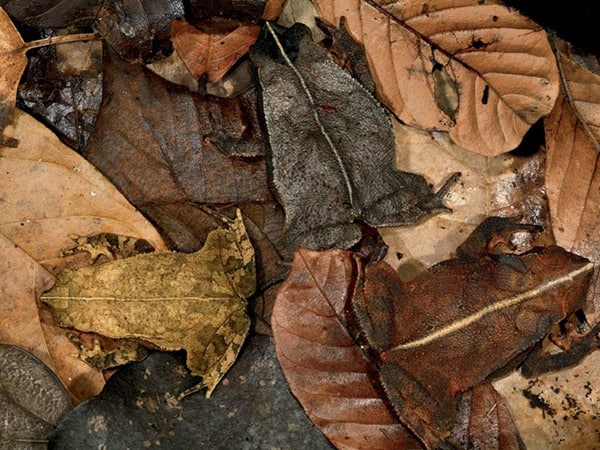 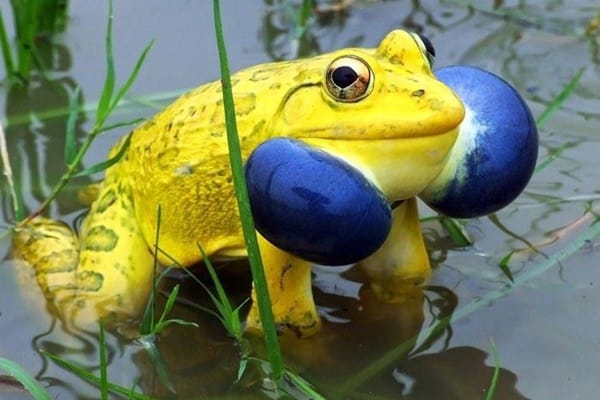 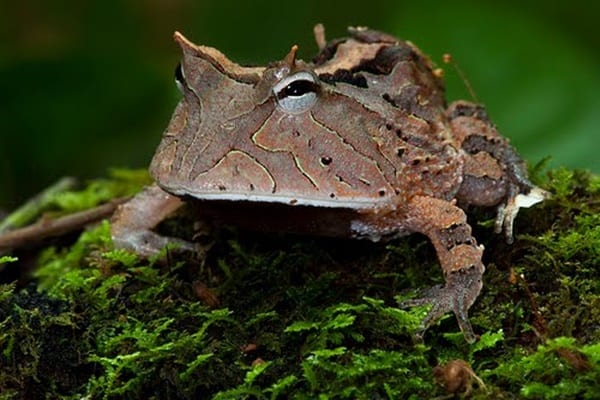 Now we will talk about some of the different types of frogs that you should know about as you saw the pictures about them above. Let’s think of the Black rain frog which is actually found in the Southern Coast of Africa and looks different from the original frog body structure. Again the mossy frog which looks just like a bunch of moss is a semi aquatic species and they hodes most of the time under water. Do you know about the Camouflage Toads? Yes they are one that is very hard to trace. This frog can easily camouflage them with the background and its surroundings. Isn’t it really interesting?