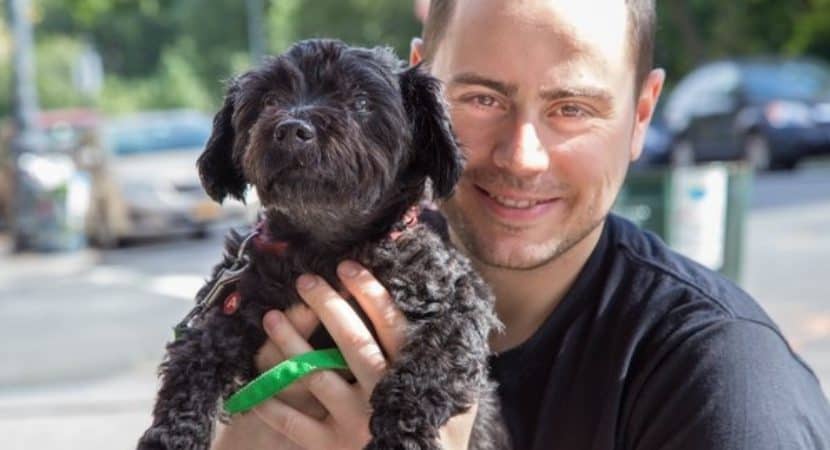 Wagging of a tail at different times is the most common activity you will notice about your dog. He wags his tail when he is happy and also when he is sad. But the way is different. It is not possible for us to understand the emotional changes in bare eyes and there comes this smart connected device named ‘DogStar Life TailTalk’ which is an emotion sensor and can be worn around the tail of your canine friend. It is especially characterized to capture the tail movement and can translate it into the emotional phase your dog is actually going through. It is also claimed to be the world’s first emotional tracker of the dogs. 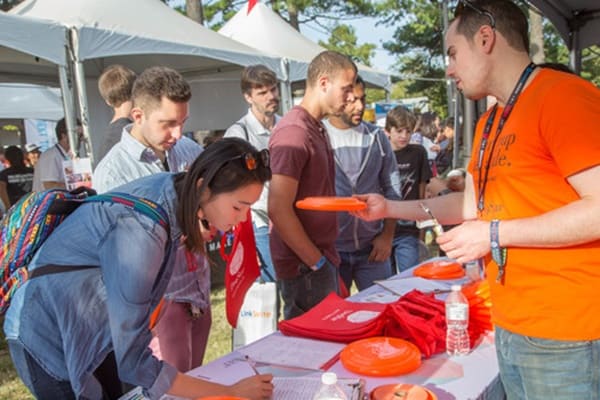 DogStar Life TailTalk: Know what your Pet is Thinking:

How It Actually Works: It is actually the brain that decides which side your dog will wag its tail. Like when his right hemisphere is working it means that your dog is happy and then your dog will tend to wag its tail mostly in right direction. On the contrary, when he is angry or stressed due to something, his left hemisphere of brain directs him to wagtail mostly to the left side and that indicates negativity or stressful situation. The TailTalk considers all these situations and sends a signal to your smartphone immediately when there is a swing in your pet’s mood. And you can try to change the situation accordingly so that your pup is always happy. There are sensors inside the band that can easily measure the speed and breadth of the wagging and automatically tells you how your dog is feeling. 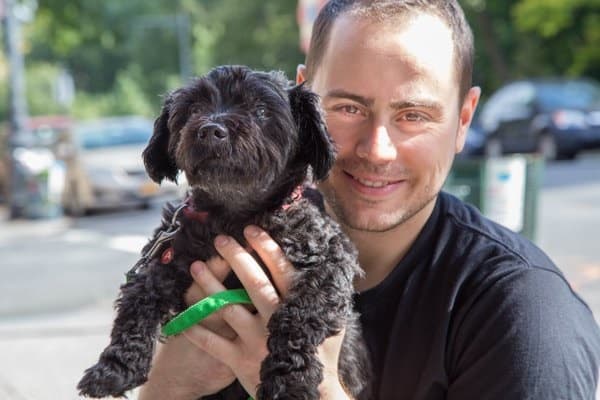 Simple to Wear and Easy to Use: The best part about this gadget is that wearing of this gadget is hassle free. You just need to wear it around your pet’s tail and he is good to go. You can even leave him to a dog’s crèche if you are a working individual and this gadget will help you out to keep track on your pet, whether his day is going well or not. That is so useful, isn’t it?

The Deeper into the Device: If you want to know deeper about the device, then you must know that Dogstar TailTalk is a 3-axis accelerometer and gyroscope to help monitor and record canine emotions in real time, according to Mike Karp, the co-founder, and COO of US-based DogStar Life. This gadget is based on the latest canine neuroscience. Using the Smartphone the owner can check a dashboard to examine the dog’s ‘happiness overview’, ‘emotional graph’ and ‘emotional diary’. It is generally seen that dogs don’t wag their tails when they are alone. This can be caused as then they don’t need to show their emotions to anybody. But when they are not lonely and are in association with somebody or with any other animals they tend to wag their tails. 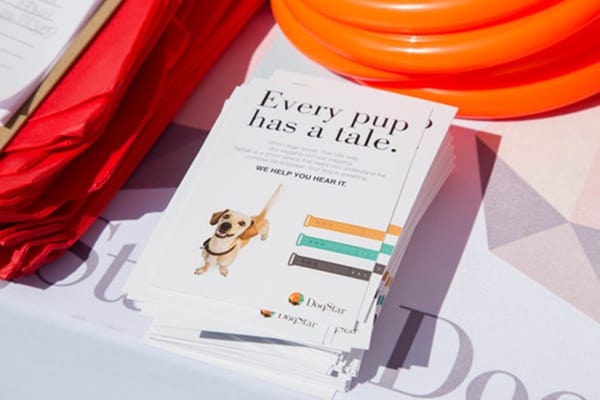 The Excitement Sensor: Suppose you have taken out your pup for an evening walk and it encounters with an unfamiliar dog and then starts to wag its tail in a different manner, The smartphone in your hand will immediately let you know whether your dog is stressed in this new situation or not. Then you can drive him away from the stressful situation easily as you have already known that your dog is not at all enjoying the new company. Dogs generally start wagging their tail in a meaningful way when they are of one and half months old. Generally, with increasing age, these waggings become more meaningful, so you cannot really use this device if your dog is a little one. At first allow him to grow to some extent when he is ready to convey the right message and then this device will come handy to you. 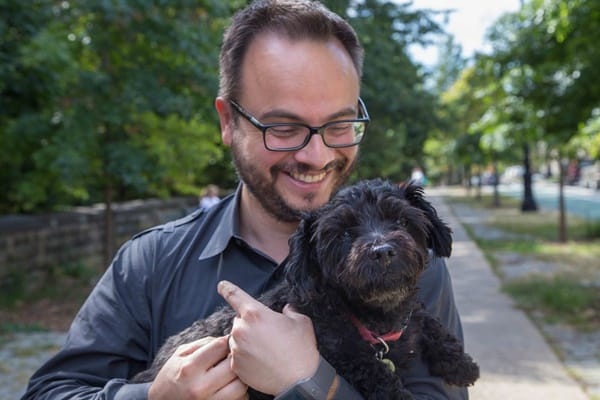 Human beings have started using health gadgets long back then why not use a smart gadget for our canine friends also? It is true that you love your canine friend more than anything. So now the time has come when you can use this smart gadget for keeping track of your best companion’s mind. According to the emotion tracker’s indication, you can easily understand whether your pup is going or not. And if you can excavate your dog from a bad situation as soon as you know it you can actually give him a good upbringing. Because stress, anger, and nuisance are not at all good for your pet’s health. Intense research work has been done in the last two to three years to make this useful gadget which can translate the movement into the emotion. So what else do you want? Dogstar Life TailTalk is the easiest option you can afford to understand all your pet dog’s emotion in one go. So go and get it.