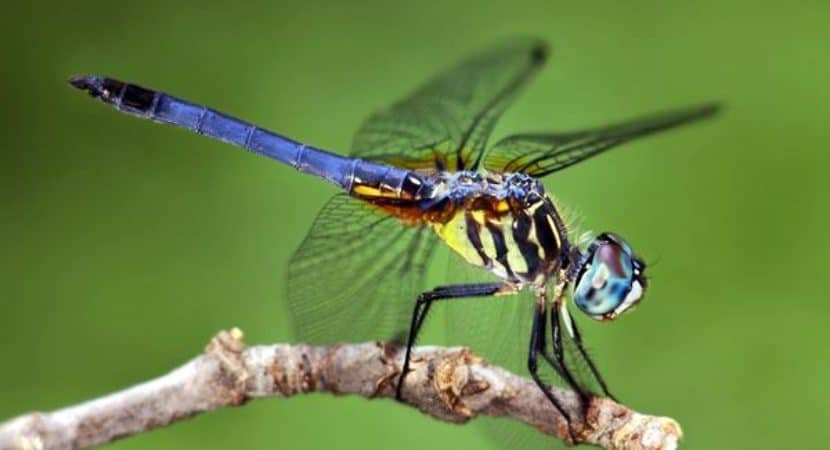 When we were in our childhood, we have heard of a very interesting process of migration among the animals. Yes, it all about the journey of animals from one place to another in search of proper shelter, food and environment. But in most cases, the knowledge about migration among us is only this much that animals travel a long distance from one place to another. But the time has come to know about that in details. Interestingly, there are many animals who have an amazing migration process in the animal kingdom. Do you know about that? Let’s have a look into it.

Salmon: Yes, you obviously know about this fish, as it is very popular in our dishes. But do you know that this fish also has one of the most impressive migrations in the animal world. After the hatching of eggs, the salmon fish remains in the river water for 2-3 years and during this time, they go through many physiological changes. These physiological changes help them to migrate a long distance, which is recorded as 3800 kilometers.

Caribou: This species of reindeers are found in the northern parts of Europe, Asia and North America. It is seen that they start their migration in the summer season in search of food and they travel in a herd. On an average, they travel up to 70 kilometers per day and spend the whole summer season in the grasslands. It is recorded that they cover about 5000 kms per year. 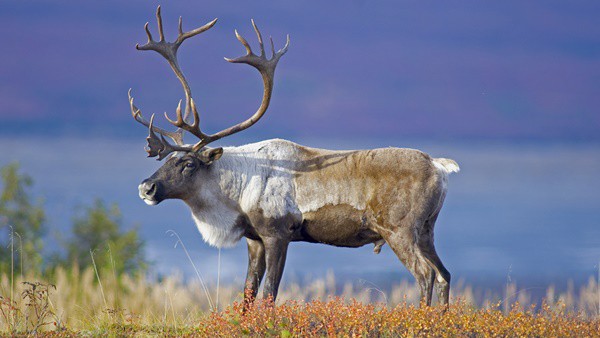 Dragon Flies: Though they are very common around us, but we hardly knew that they are the longest migrations in the insect world. They cover about 17000 kms on an average during a single migration. But we should also know that there are about 5200 species of dragonflies in the world out of which only 50 are known to migrate. Interestingly, they use the earth’s magnetic field to reach the exact destination. 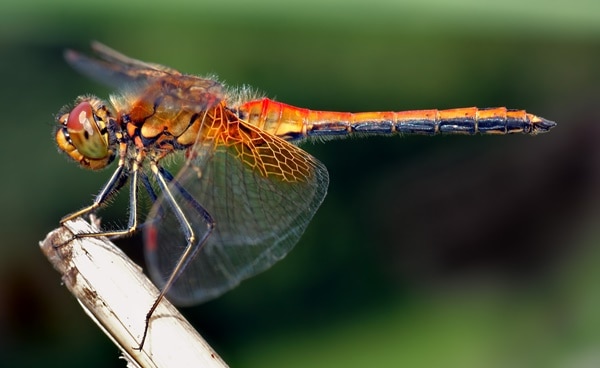 Northern Elephant Seal: This species of seals are found in the Northern California and are known to make the second longest migration among all the mammals in the world. They travel about 21000 kilometers every year. During their travel, they spend most of the time in the depth of the Ocean and return back to the location from where they started their journey. They are also known to use the magnetic field for finding the location. 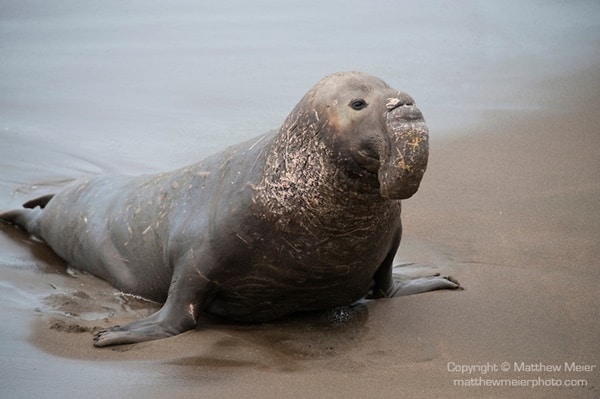 Arctic Tern: You should know about this bird as it is known to top the chart about migration. Actually, Arctic Tern makes the longest migration around the world and covers almost 71000 kilometers every year. Actually, they travel from the Arctic region to the Antarctic region and again flies back. Just think of their long travel and probably that is the reason we all have a great fascination about birds. 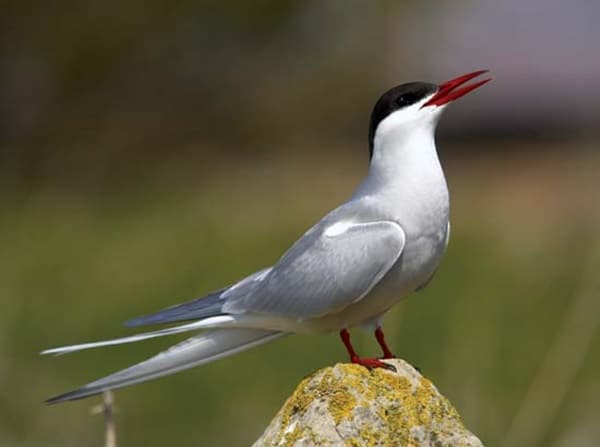 Monarch Butterfly: A wonderful butterfly that is native to North America and makes one of the most interesting migrations in the insect world. They cover about 4800 kilometers every year during their migration process. Actually, they can’t survive in the cold environment and hence, they travel to the southern California and Mexico to spend the winter season.

Semipalmated Sandpiper: Though this is a very small bird, but still they have a great migratory power. During every winter season, they travel from Canada to Southern part of the United States. Even they make a nonstop flight over the Atlantic Ocean. Again, during the May month, they return back to their home. 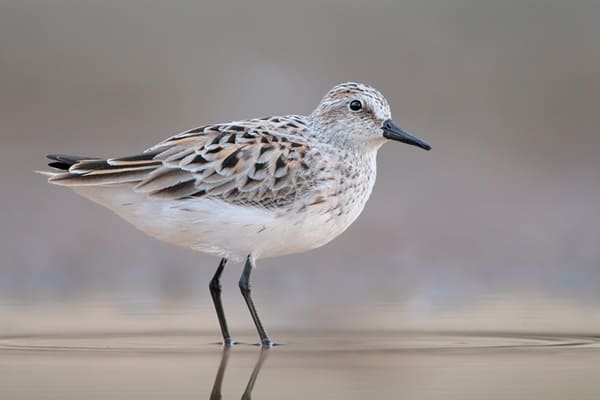 Leatherback Turtle: Leatherback Turtle is one of the largest sea turtle species in the world and their distinctive part is that unlike other turtles, they have a smooth outer layer of their body. During their migrations, they cross both the Atlantic and Pacific Ocean and cover an area of about 20000 kilometers. The purpose of their migration is breeding and food. 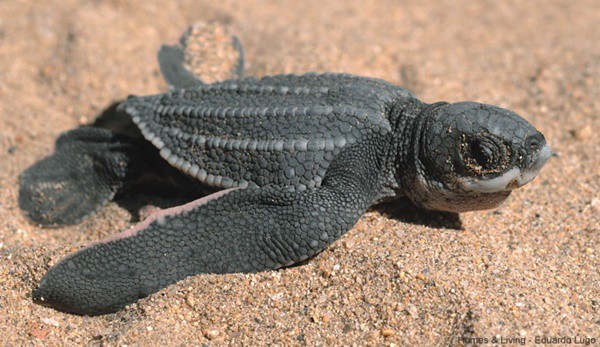 Sooty Shearwater: They have the medal of the second longest migratory bird in the world covering up to 65000 kilometers each migratory season. During the summer season they are found in many parts of New Zealand and during the winter season they travels in the Pacific region covering the whole distance. They cover a distance of 1000 kilometers per day.

Humpback Whale: Humpback whale makes the longest migration in the mammal world. They actually travel through all the parts of the World Ocean and cover the distance of 22000 kms. During the summer, they travel to the polar region and moves to the equator region during the winter. They move very easily in the ocean water because of their massive tail fin. 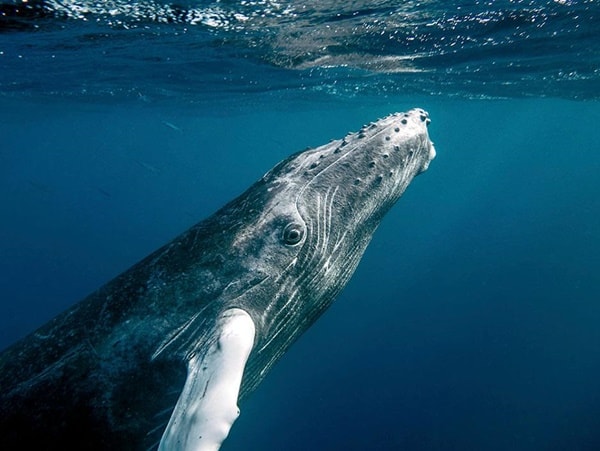