Home
Pets
Dogs
Love Animals? A List of 10 Animal Retro Games for You

Animal protagonists have been a critical gaming component for a while. Classic video games that featured animals were impressive, mainly due to the characters’ uniqueness and plot development. With some, you could even pet the characters.

Today you may not find a console that you can use to play some of your favorite animal retro games. However, that is not to say you cannot enjoy them. Some are available for purchase on modern consoles, and others are available on websites that allow for retro game downloads. Emulate them, and you are all set for the nostalgia.

You can’t talk about animal video games without mentioning Sonic the Hedgehog, the masterpiece by Sega. The gameplay required moving the hedgehog as fast as possible through different tunnels, slopes, and loops. Blue Sonic was speedily pushed beyond control by his masters, but the delight came with his formidable charisma. He would drown and even impale himself but kept going to free his friends.

Sonic’s Spin Attack made him destroy the enemies and obstacles after a collision. To survive, he had to collect a ring and hold it. Animal lovers will love the six zones to maneuver. 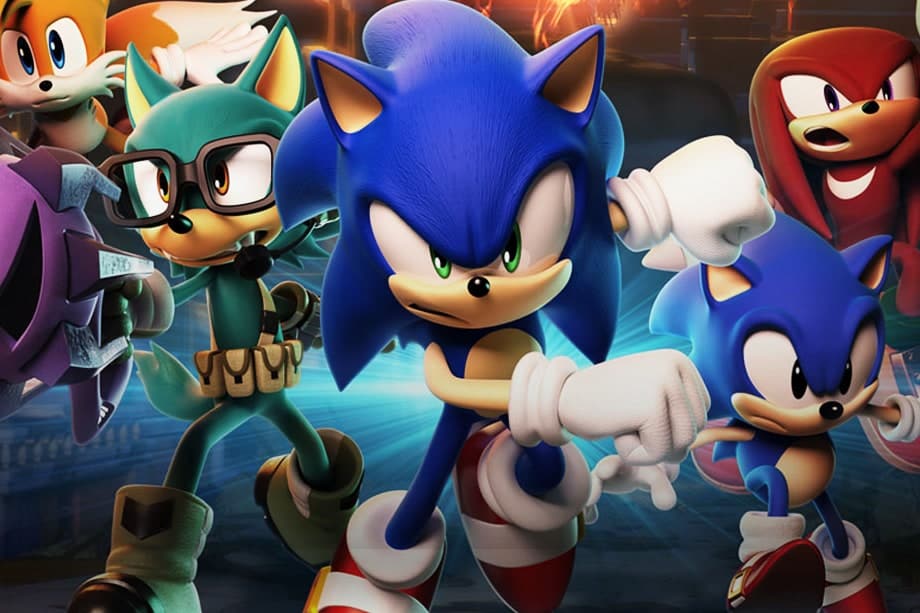 With this game’s charming primate, the gaming world was a better place. He must have been a favorite for every gamer. The adventure he gave to the gamer with his extended family will make you swing with extreme satisfaction. Go ahead and switch between different family members who all have unique abilities.

Navigate the platformer that will carry you through jungles, treetops, rivers, and even ice. Collect bananas, lives, and medallions as you travel along with the different worlds. With a lot of chest-beating and fruit during the experience, everything isto like.

This was a game from the simple gaming era, but it offered tons of entertainment and fun. Spyro was small but also packed a big punch. Unlike the other dragons that got crystallized, Spyro remained untouchable and couldn’t be affected. He had to work together with his associate Sparx to save the world. The original Spyro the Dragon was released in 1998, but a 2018 remake of this entire trilogy gave new energy and life to those who adored this lovable dragon. 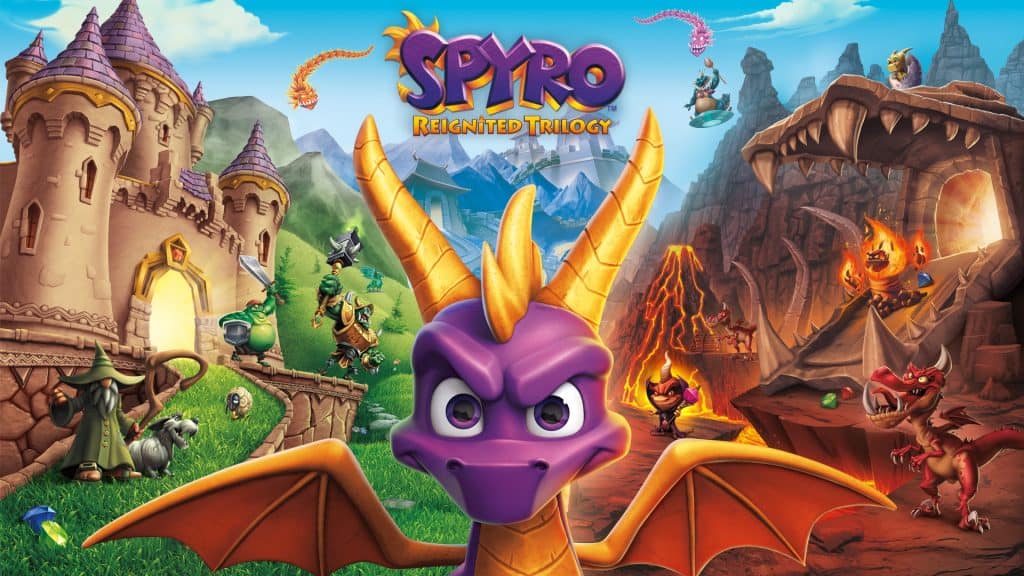 Back in the day, this was a revolutionary game that featured a red squirrel, Conker. Conker first appeared in Diddy Kong Racing but was later granted his own game. The talking squirrel had to work towards returning to his girlfriend. He was faced with challenging situations such as jumping over obstacles along the way, fighting foes, and solving puzzles. The game was perfect for kids and adults alike. There was impressive adult humor.

For gamers back then, Star Fox was one of the Nintendo must-haves. The game featured anthropomorphic animals in space adventure; Fox, Slippy Toad, Falco, and Peppy. They all embarked on missions in which they had to deal with criminals around the galaxy. The characters controlled Arwings, a futuristic aircraft, vehicles, and walking combat. The trilogy grew with sequels like the Star Fox 64, and it was indeed an excellent game for animal-loving gamers.

Okami was a total hit, and if you never knew about this game, you need to catch up. The character took the form of a wolf to save her world from darkness. The animation was unique, and this was not just because of the heroic wolf. The angle was magnificent. The game featured an artistic style that appeared like a Japanese illustration. You could run across the fields, and the featured forests as a mystic creature full of magical powers. 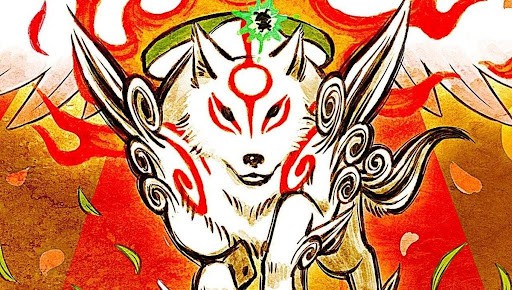 If there is a dog that deserved and still deserves its entry is the one from the Fallout series, Dogmeat. He occurred repeatedly and would best be described as a companion. As you wandered through the desolate world, he was there with you. He always checked back to see that you were still there. He made players very happy through his skillful item fetching and impressive seeking. Dogmeat was indeed a famous video game sidekick and a Good Boy.

With Pokémon, you were spoilt for choice as an animal lover. You had to pick an animal or monster to love. Some of the animals may not genuinely exist, but the cuteness was off the charts. This universe was massive, and creators took care of everyone’s preference. There were even sharks that had legs. Maybe after replaying, you will find these as your next animal charm.

The Sims 4, Cats and Dogs

This was the game invented for cat and dog lovers. Think about the ability to pet an animal in a video game, and you will want to play The Sims 4, Cats and Dogs. The game was an expansion, and it allowed players to work through a vet career in the aesthetically pleasing coastal world.

In this game, you could also develop entirely new animals and grant them personalities from the differentiated lists available for dogs and cats. You could create characters with distinct behaviors and make outfits to express them.

If you followed the Zelda series, you know the iconic horse, Epona. She must have been the most legendary horse in the history of video games. Epona was a faithful journey companion who could help in covering vast distances and crossing the infested forests. Epona could also help you stay away from the trouble which made her the voice of common sense as you played. Link was not the same without Epona.

The gaming world was versatile and had something to offer animal lovers. Adding animal characters to video games was indeed an impressive move. The characters were also different, from fun and witty ones to aggressive ones. We feel that the retro games we have listed are absolute masterpieces enjoyable by any gamer or animal lover. Transfer your love for animals into gaming individually or with family. There is something for everyone.