Home
Knowledge Base
12 Most Endangered Animals Around The World 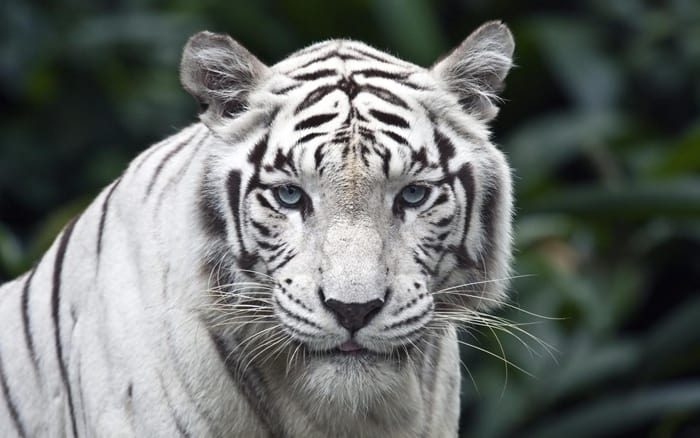 This is a really difficult list to compile as sadly the list of endangered species of animals seem to be on the rise. The truth is that the planet as we know is becoming urbanized at a quicker rate leaving lesser jungles for animals to survive in. Humans have also not left the oceans alone and the endangered species list reflects this too.

Here is a list of ten of the most endangered species across the globe:

Ivory-Billed Woodpecker: This bird from North America is in such real danger it is almost on the verge of becoming extinct. 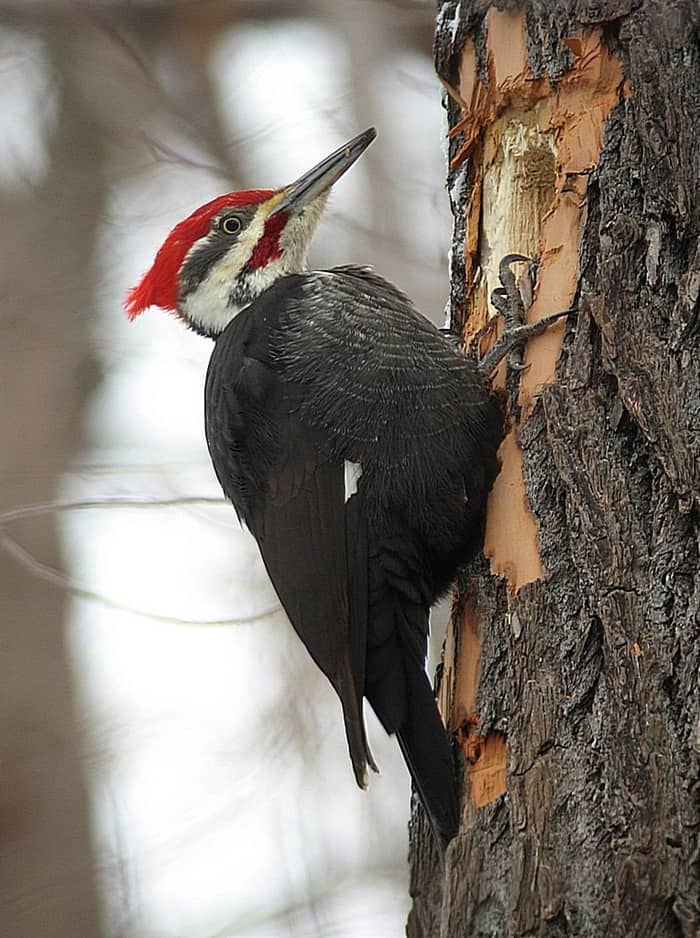 Amur Leopard: This happens to be the rarest of the cats and only a 40 of them remain in far east region of Russia. 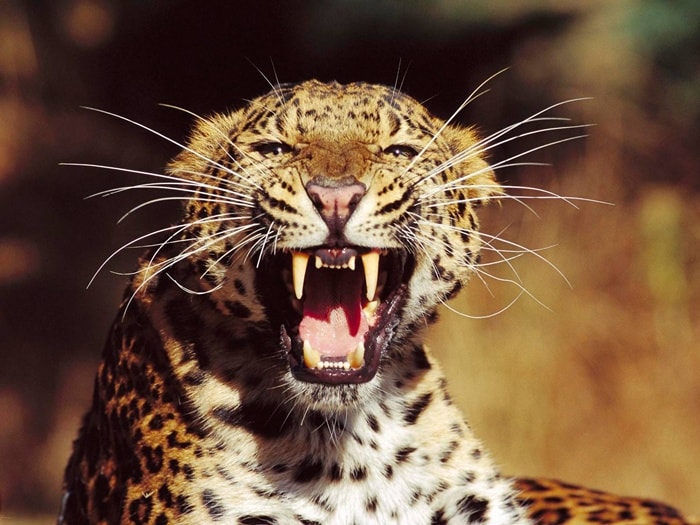 Javan Rhinoceros: These creatures that dwell in swamps are now down to only 60 or so. 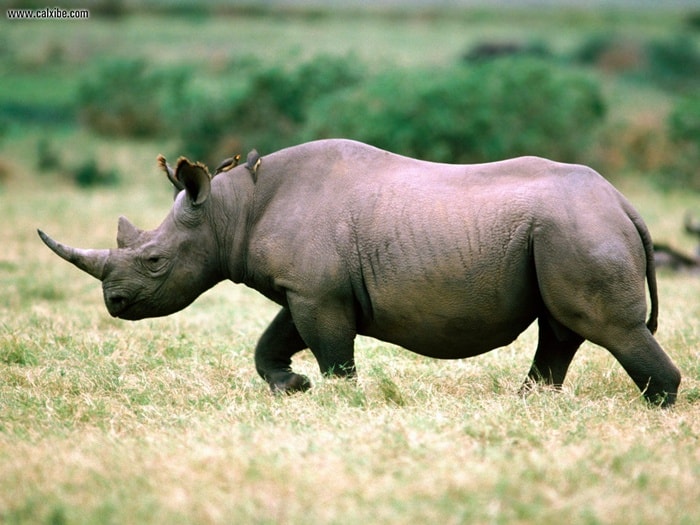 Northern Sportive Lemur: This species of lemur based in Madagascar seems to be dwindling really fast. 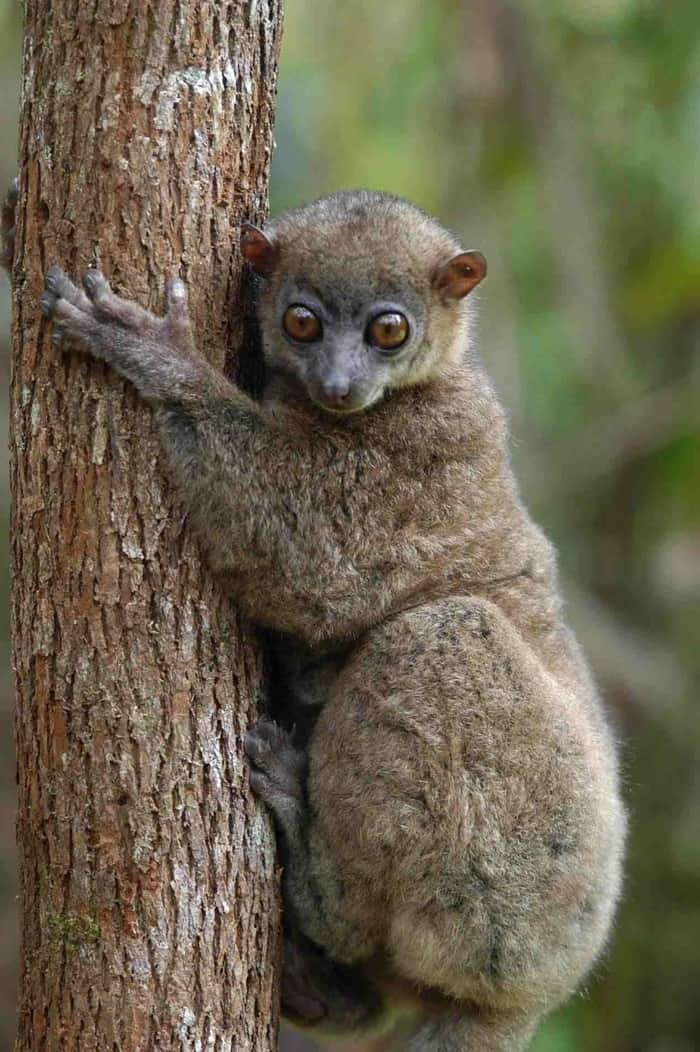 Northern Right Whale: Only about 350 of these whales are in the Atlantic due to intense hunting of them. 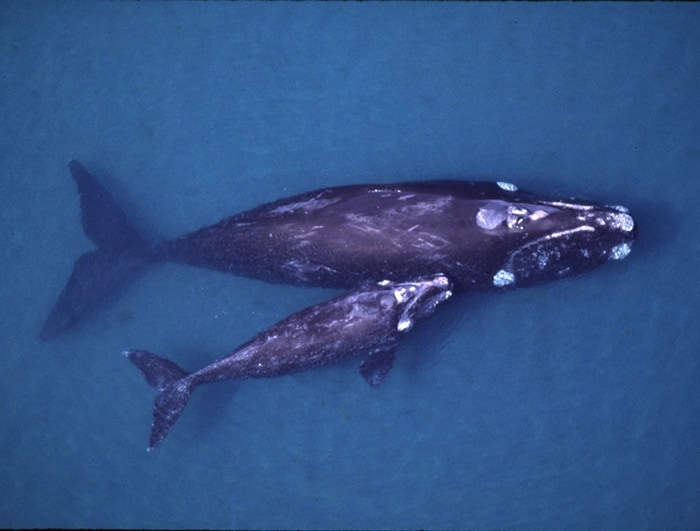 Western Lowland Gorilla: This population of this gentle primate has come down due to illegal hunting and onset of diseases. 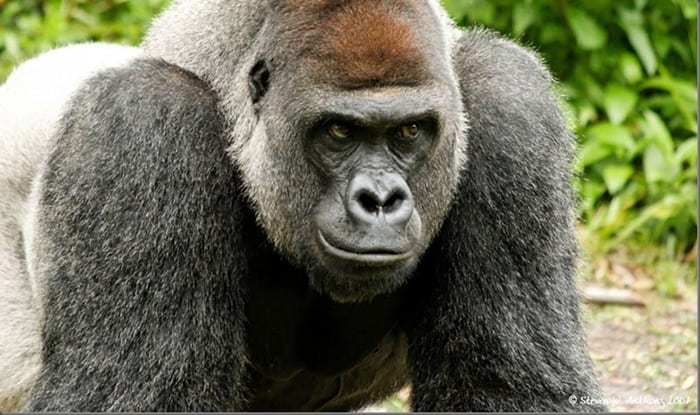 Leatherback Sea Turtle: This numbers of this species seem to be coming down pretty fast. 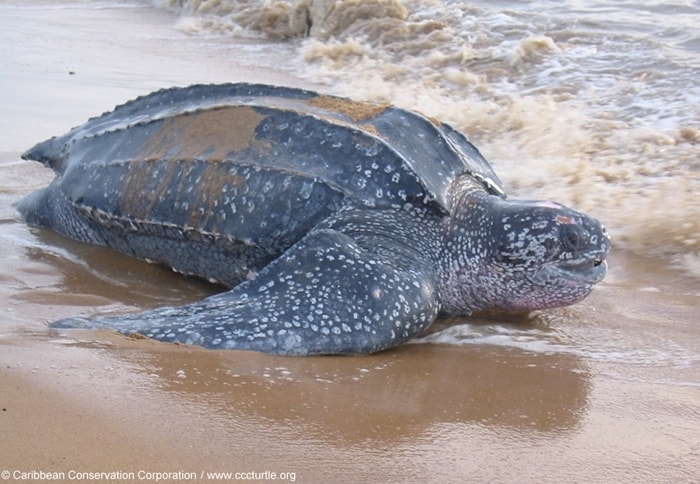 Siberian (or Amur) Tiger: This huge cat that weighs at around 300 kgs seems to be dwindling fast.

Chinese Giant Salamander: The numbers of this amphibian that is considered the largest is coming down due to humans eating it. 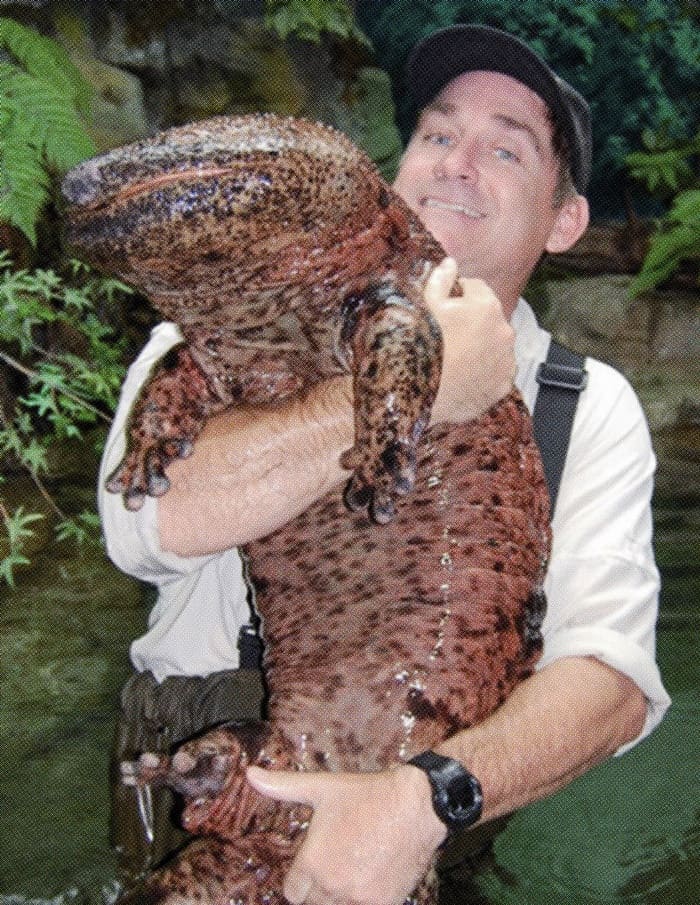 The Little Dodo Bird: This small dodo bird from Samoa seems to be following its larger counterpart into becoming extinct. 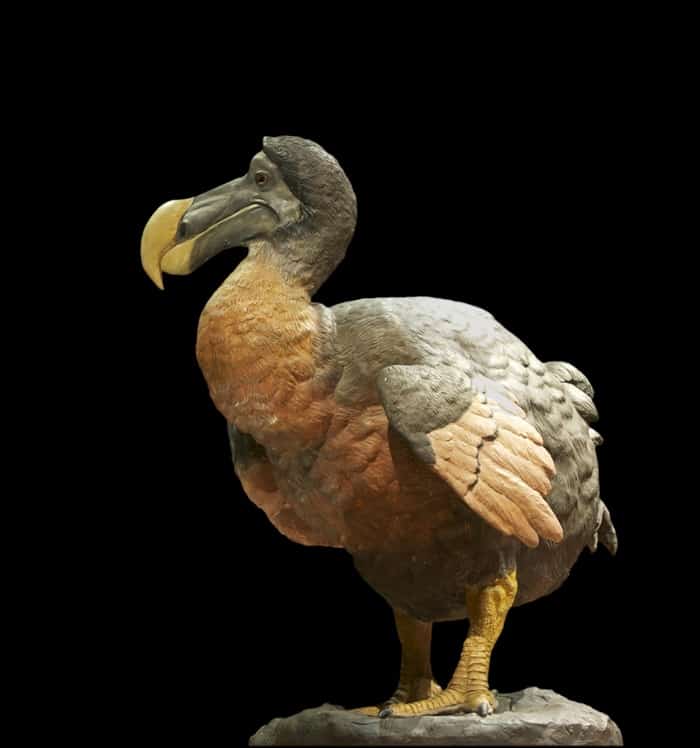 Kakapo Parrot: These birds from New Zealand that do not fly are getting to be really low in numbers. 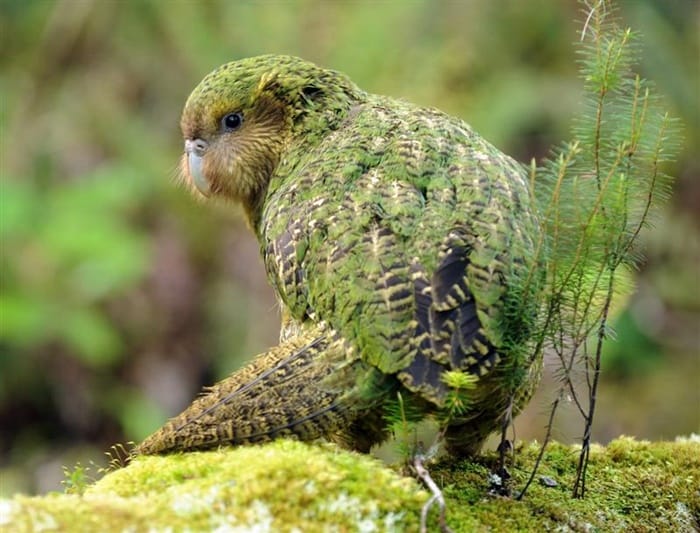 Hawaiian Monk Seal: The reason for the reducing population of these seals has not become clear. 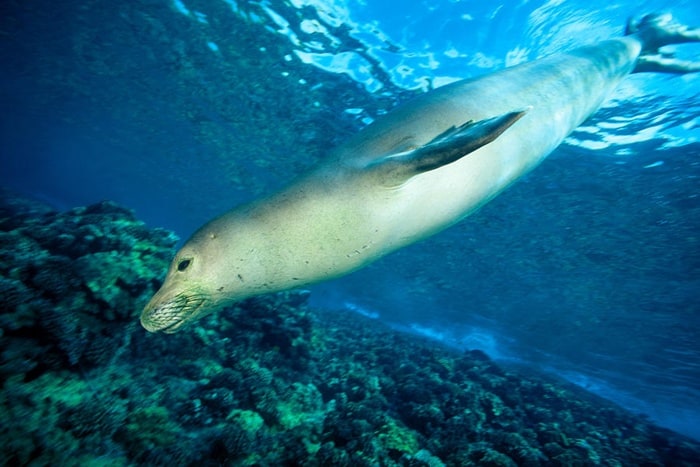