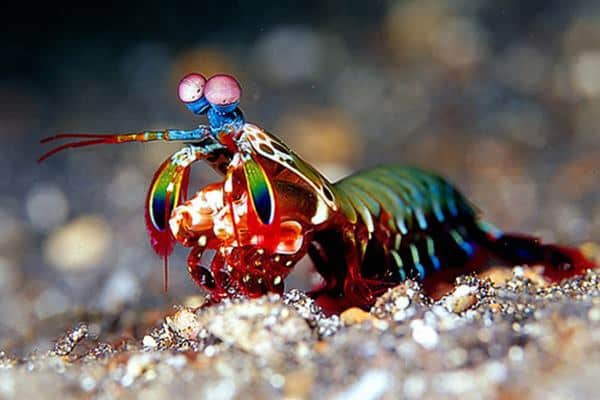 Nature is always full of colors and it always continues with its variety. Frankly, saying, according to the scientists, most of the percentage of the ocean life is still undiscovered and so we know only the parts, which are discovered until date. In this article, you will find the pictures of various types of sea animals and their amazing color effect but actually, there is a great scientific reason behind that. Like every time, we will show you the collection of pictures but also will include some amazing facts and information about these sea animals and their color effects. Let’s move on to the main thing. 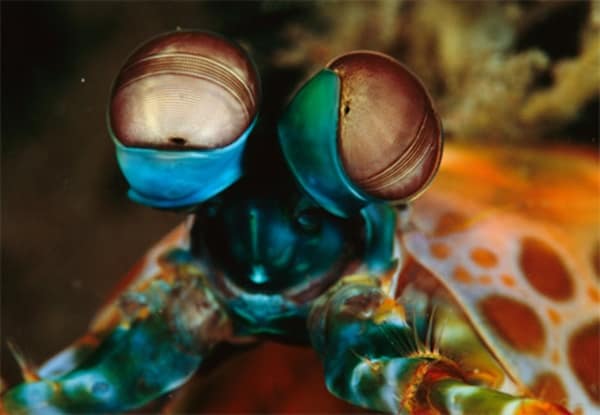 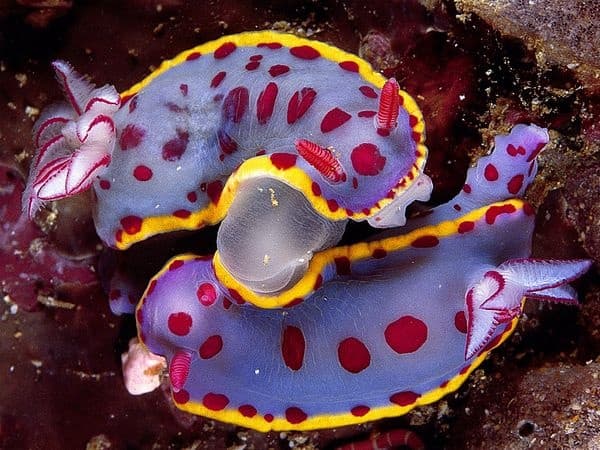 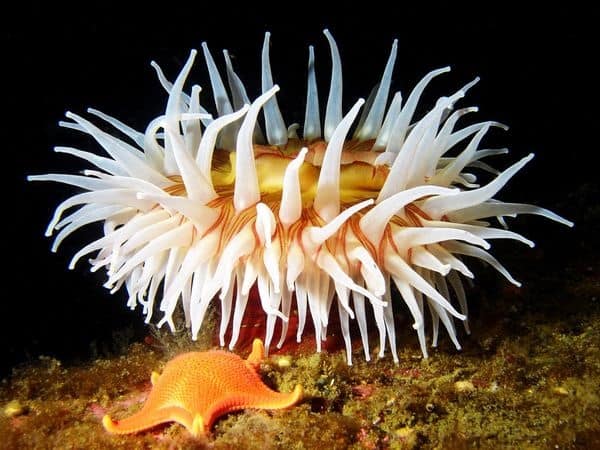 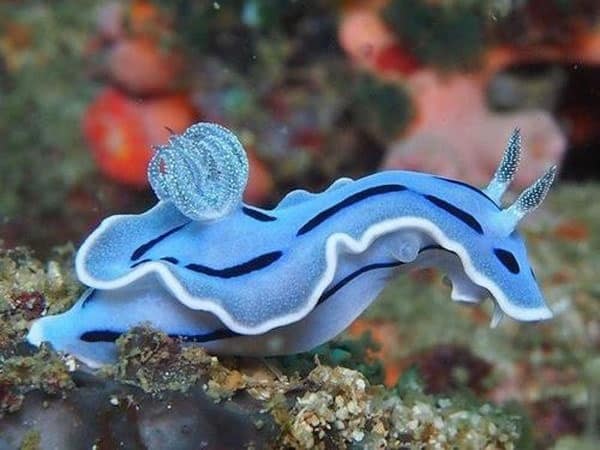 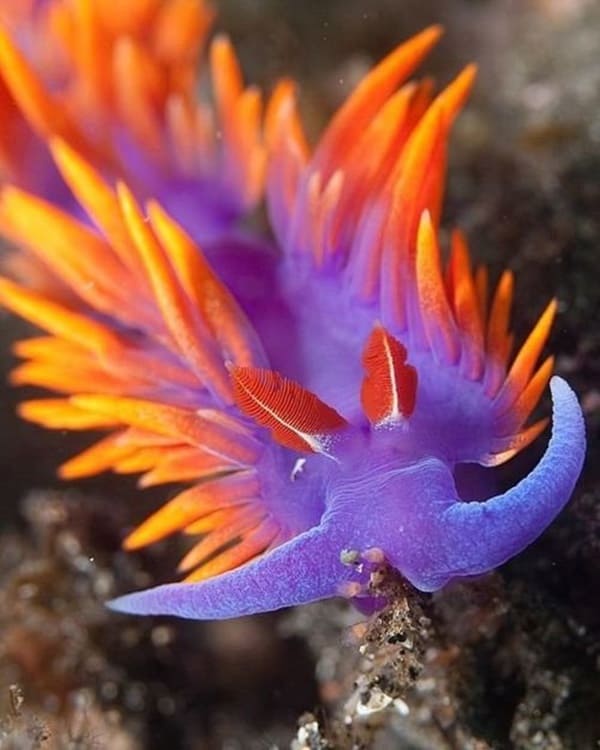 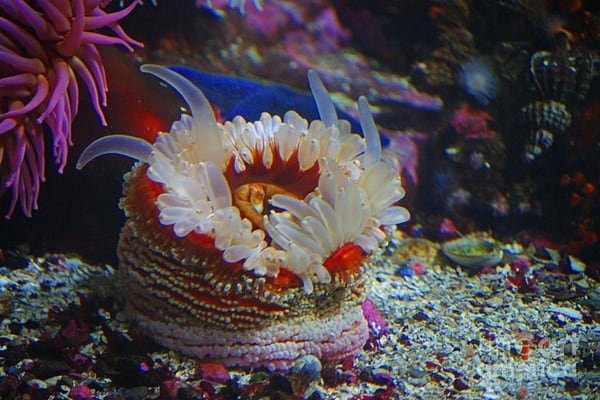 Pictures of Sea Animals with their Amazing Color Effect:

Now according to a research, we find that animals that live near the surface of the sea are normally blue in color. Now if we move a deeper down, we will find some animals that are blue on top and white on bottom. If you move to more depth, you will find the animals are transparent and have red stomachs. Below that, level again the color transition changes into full red with black over their full body. Now at the complete bottom, the animals are either cream colored or pale red. So now, just think about these four levels under the sea and think about the changes, yes, there is a scientific cause behind it. 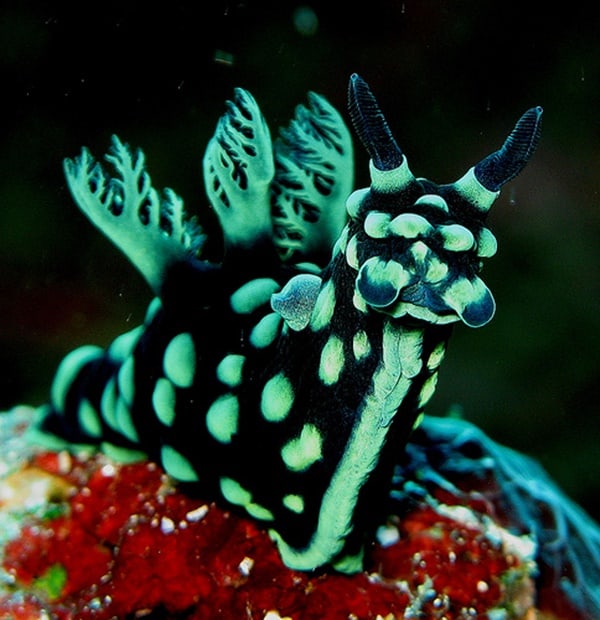 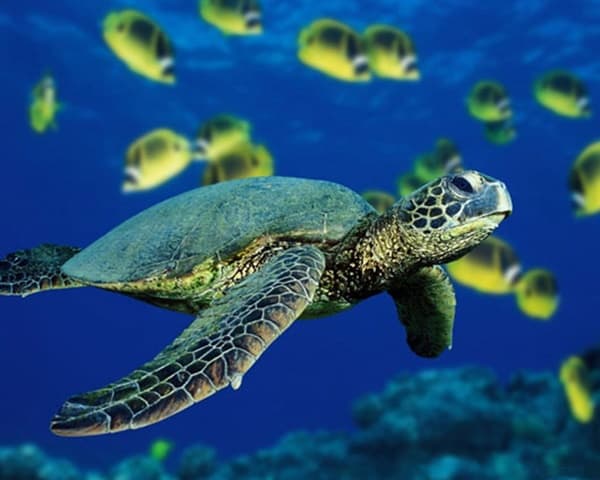 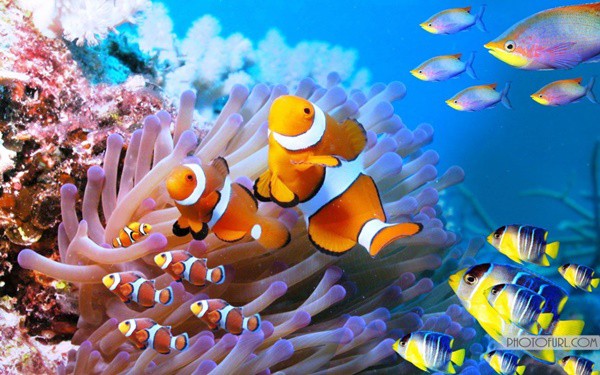 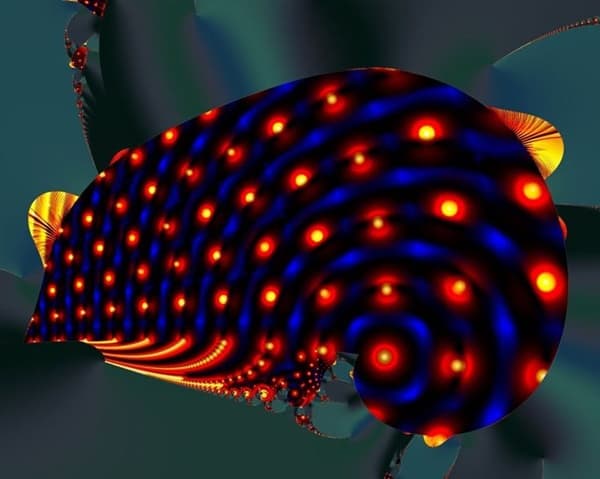 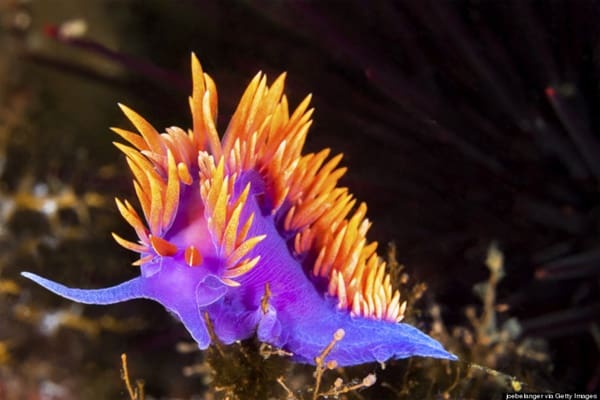 The most logical explanation about this color transition is the Camouflage. That means the animals get its colors, which is almost similar to the color of the environment. This helps them to be invisible. The color and brightness both allows them to match themselves with the background. Again, another thing that also affect is the light. For example, if you take a white piece of paper and put red light into it, the paper will also look red. Again, if you put blue light into it the paper will look blue in color. So the change of
colors in the environment also effects a lot. 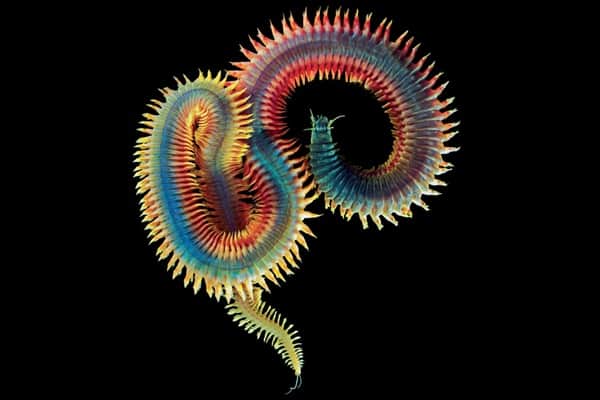 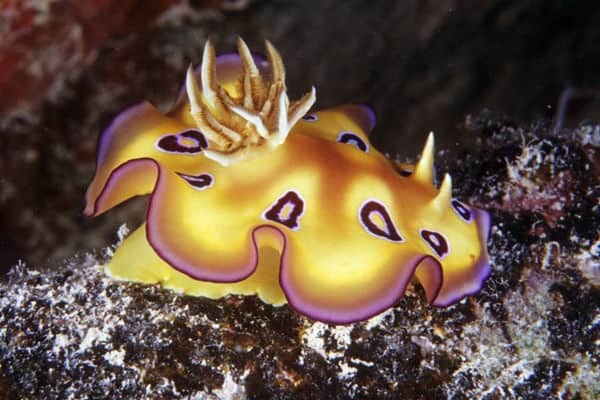 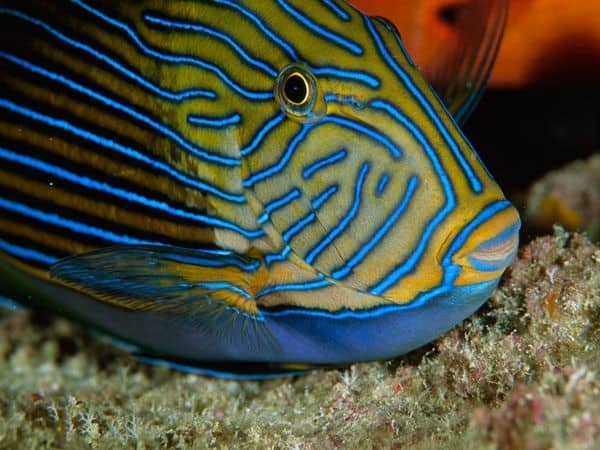 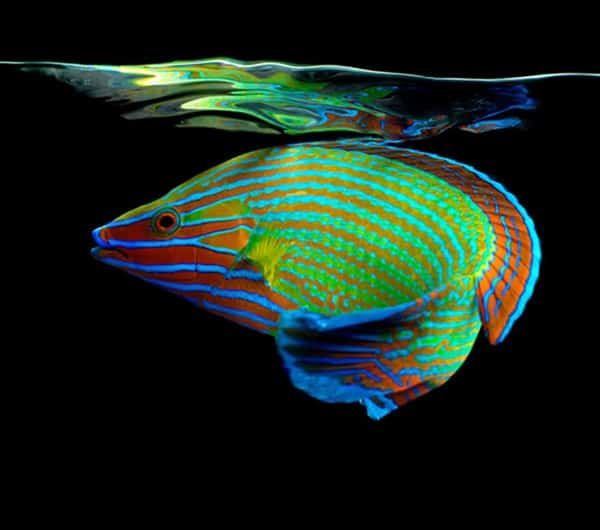 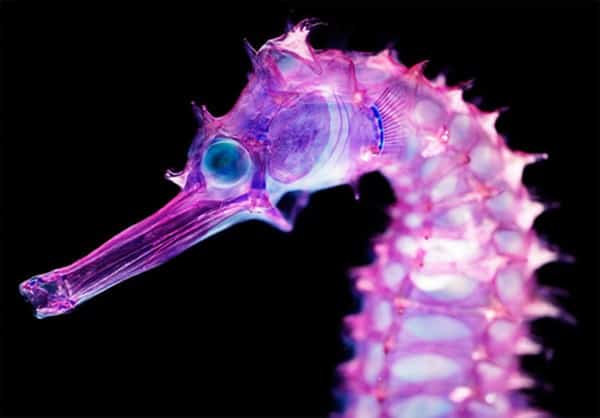 So now, the thing that really matters is an animal has to deal with both the camouflage and light. So there are some hidden tricks of every animal that makes them safe under the sea. Scientists are still studying about the matter and whole lot of research is going on. But just think of a single fact that how animals can save themselves from their predators. Yeah! It really sounds like a magic. 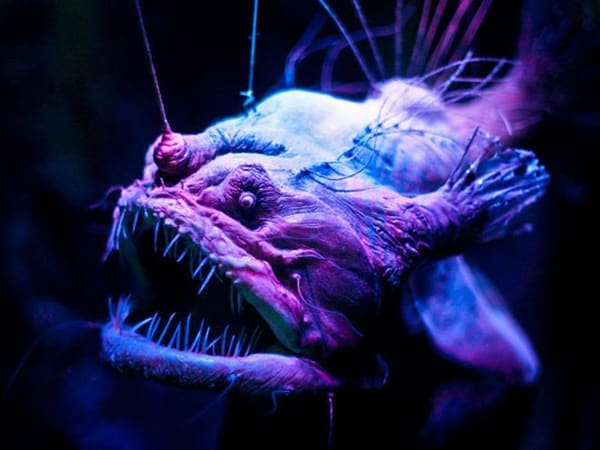 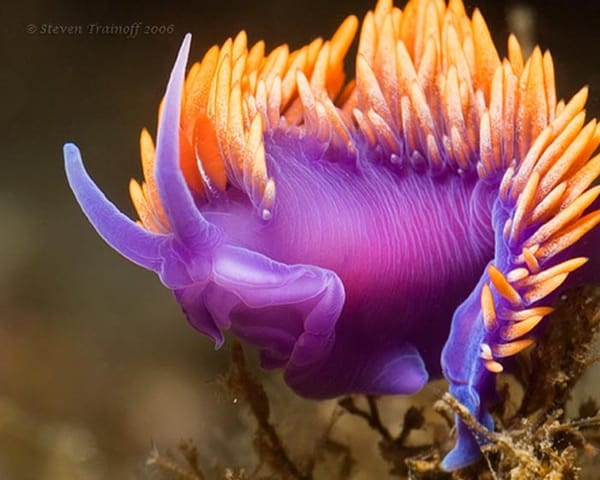 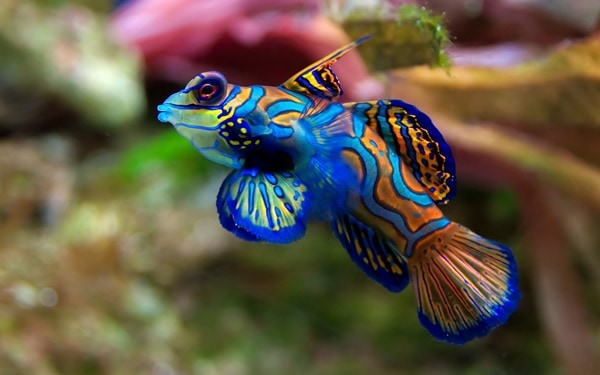 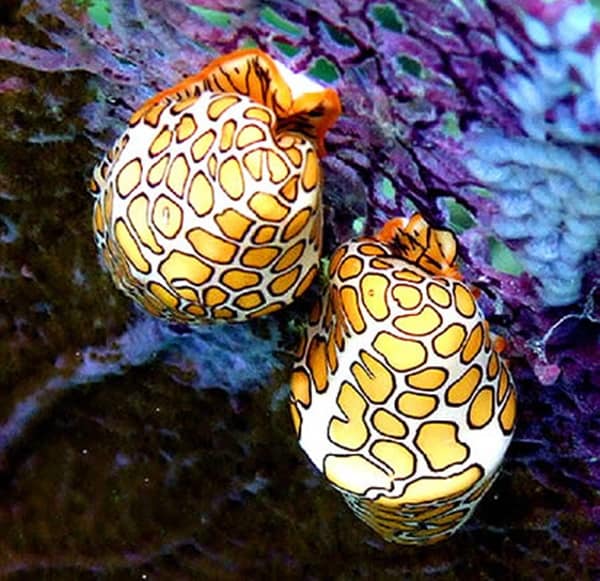 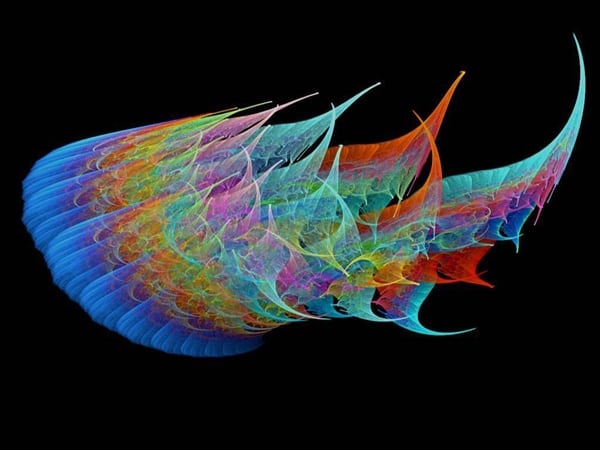 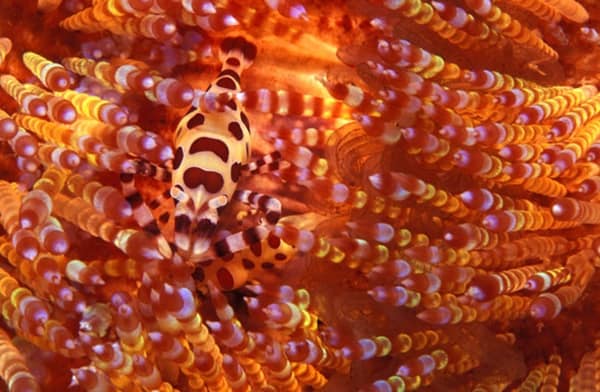 Now you can also don’t forget about some other things related to the colors. Like some creatures do coloration because of a wide variety of causes. For example, coloration is very common for attracting the opposite sex. Like the same thing is present in the terrestrial animals, sea animals also do the same to attract opposite sex during their mating season. So all these reasons are the main causes that made us interested in making such an interesting article. Now before we end we want you all know that the world’s oceans run a full spectrum of colors and that leads to such a wondering colorful environment under the sea. 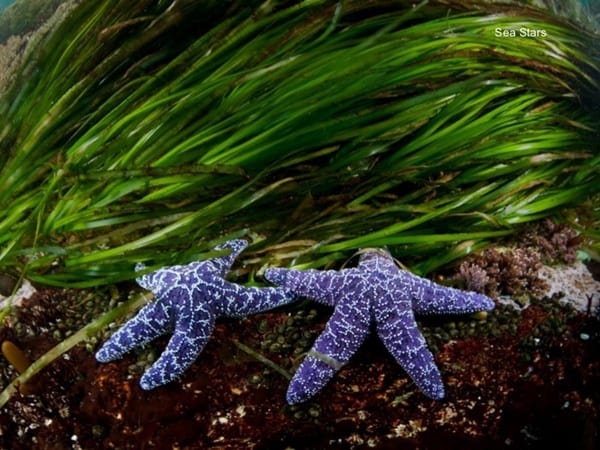 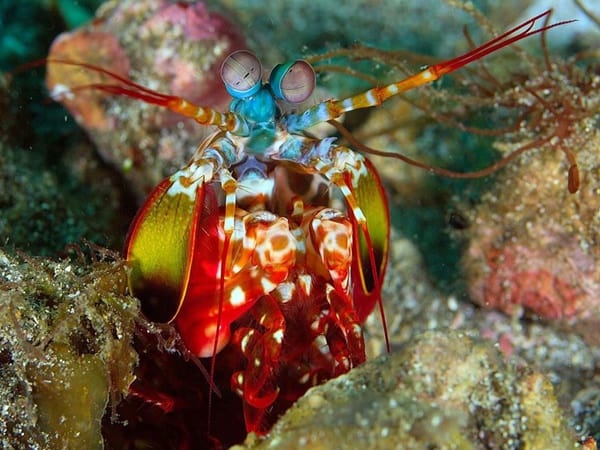 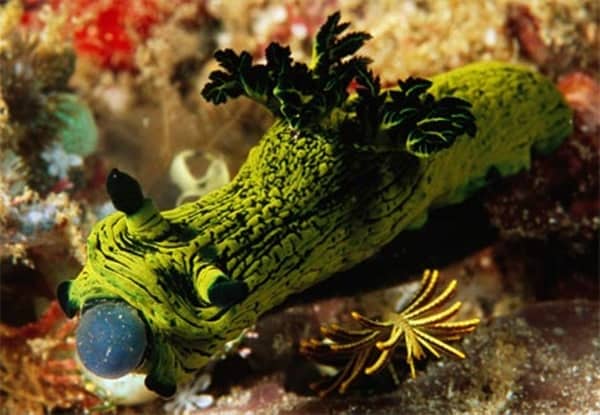 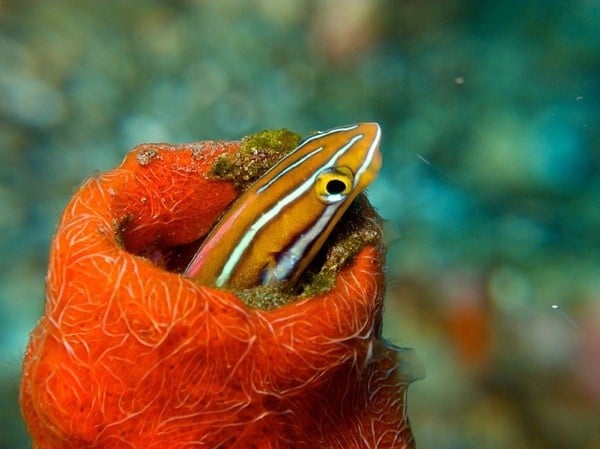 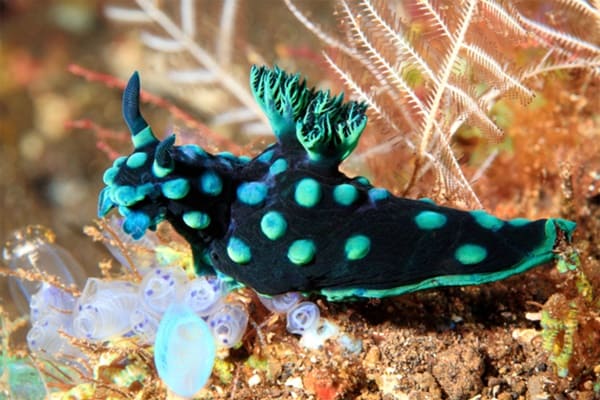 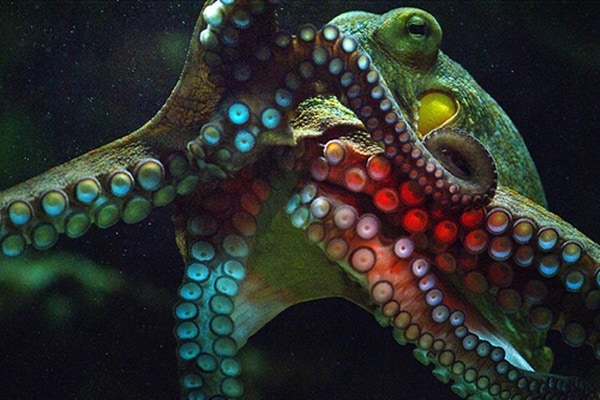 Lastly, we should obviously be thankful to the photographers who captured such beautiful photos from under the sea and made us visible. It’s not possible for everyone to go deep inside the sea and watch about all these things. Rather it’s much easier to have a look on it on the screen. Just look at the photos and think about the creation of nature.