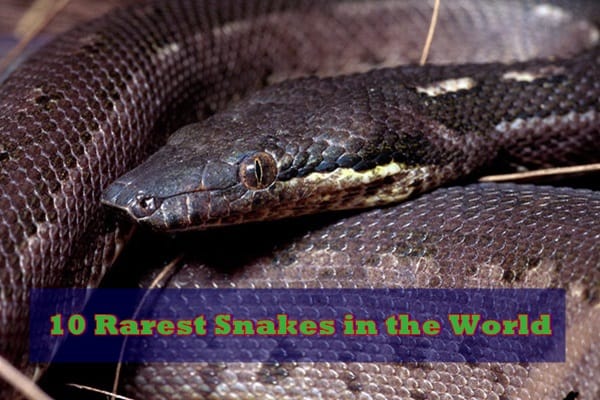 Most of the human in the world fears by the name ‘Snake’. It is a fear that is injected among most of the humans from their very childhood. But do you keep the information that snake family is in a great fear. Yes they are in great danger as some snakes are really becoming rare in the world.

Some species of snakes are very hard to be found nowadays. Snake lovers make a lot of campaign to save these lovely creatures.

But actually we people who fears about should come up with their fear and try our best to save these amazing creatures on earth.

Remember they are the assets of our planet. And they also have the right to live with ease. We are detailing the names of 10 such rarest snakes in the world.

Rarest Snakes in the World: 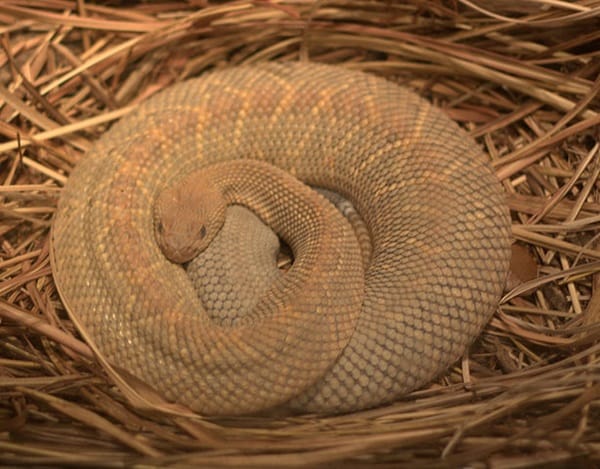 2. Short Nosed Sea Snake: This snake is mainly found in North Western Australia. The scientific name of this snake is Aipysurus apraefrontalis and also known as Sahul Reef Snake. It can live up to 10 years in the wild. 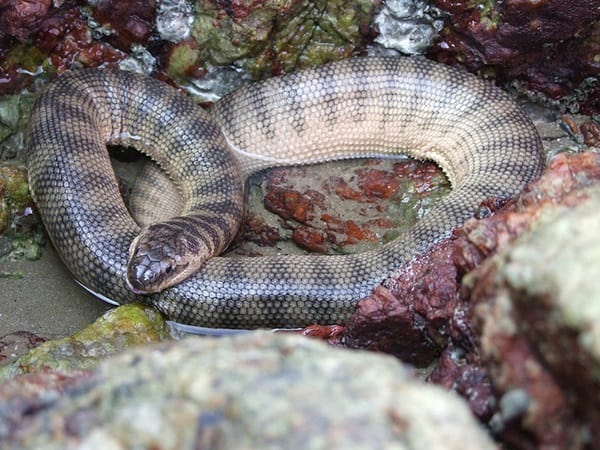 3. Antiguan Racer: Formerly it was the rarest snake in the world. It is mainly spotted in the Caribbean islands of Antigua and Barbuda. It is a non-venomous snake and probably there are 900 individuals existing presently all over the world. 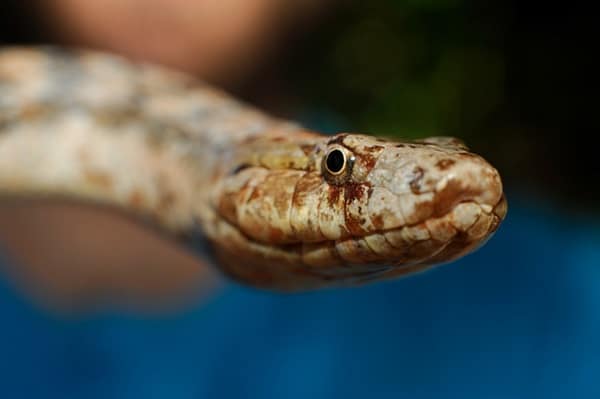 4. Alcatrazes Lancehead: The scientific name of this snake is Bothrops Alcatraz. It lives in the south eastern coast of Brazil. It originally belongs to the pet viper family. And amazingly they have a heat sensing organ and they can find its prey through it. They are deadly poisonous and said as just a few number of this species is still alive. 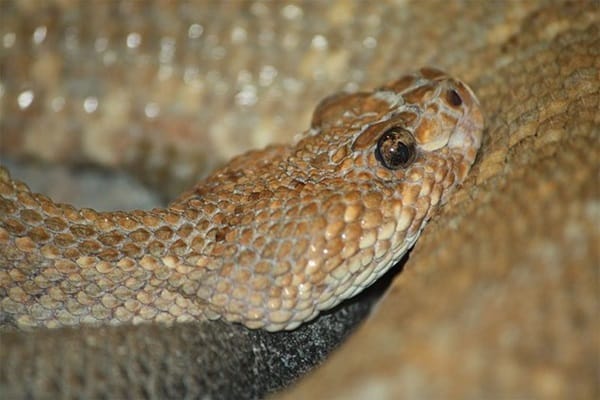 5. Darevsky’s Viper: It is one of the most venomous snakes of northwestern Armenia and north eastern turkey. When last counted there were only 500 individuals left in the earth. They are generally found in the mountainous regions and high altitudes. 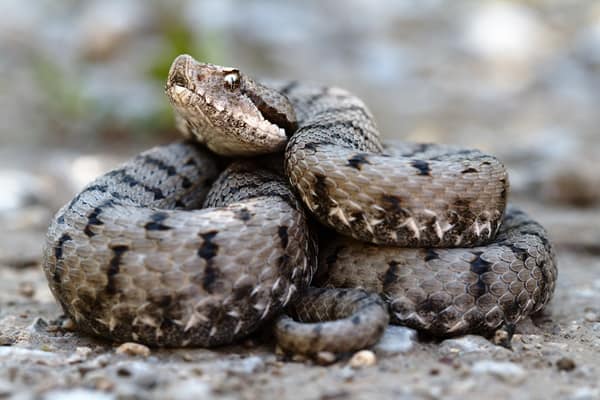 6. Round Island Boa: Round Island boa is mainly found in the Round island of Mauritius. At present their total population in the world is 1000 in an approximate value. Nowadays they are also found in the island of Gunner’s Quoin. They are generally dark brown in color and the lower portion of their body is lighter in color with smattering dark spots. 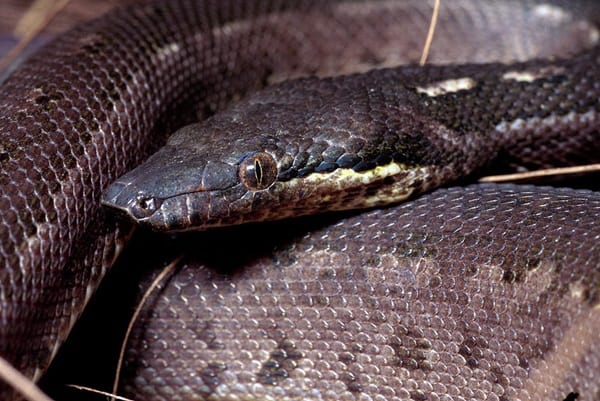 7. St. Lucia Racer Snake: It is now the rarest snake in the world. They are generally found in the small Caribbean island St. Lucia. They have become dangerously extinct as only 18 snakes exist in the whole world. 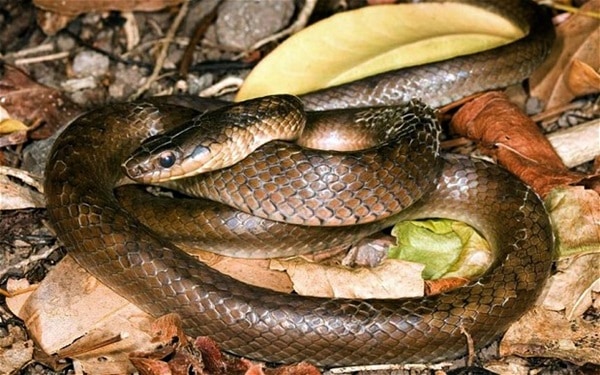 8. Orlov’s Viper: This snake is mainly found in the Black Sea region of Russia. They are found in various dark color combinations. It is now declared critically endangered and only 250 individuals still exist. It is very venomous snake. 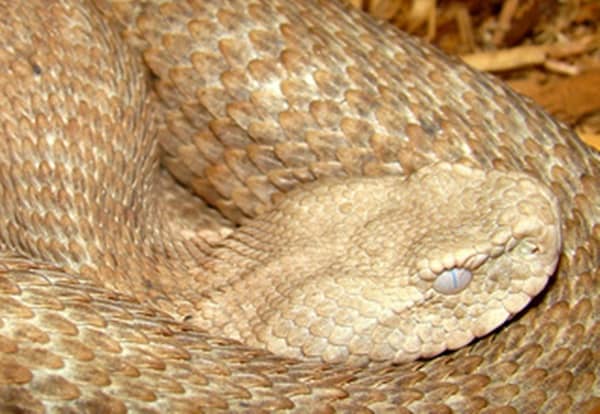 9. Santa Catalina Island Rattlesnake: This type of rattle snake is endemic in the island of St. Catalina in the Gulf of California. They are very small in size while now they are very rarely seen. 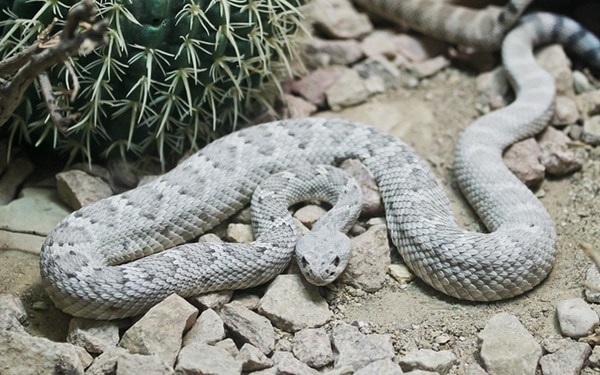 10. Wagner’s Viper: Northwest Iran and Eastern Turkey is the main native place of this snake. They always prefer rocky and slightly grassy areas. The scientific name of this viper snake is Vipera Wagneri. 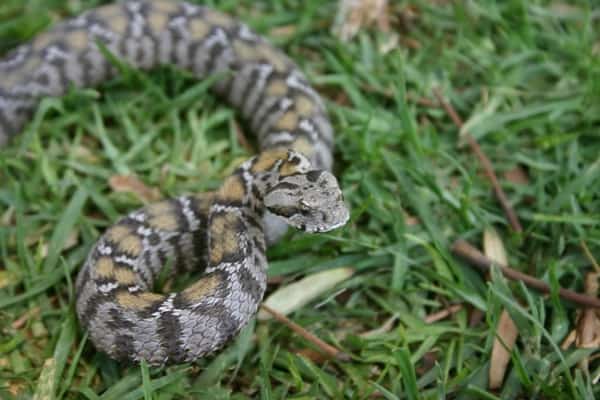