Home
Knowledge Base
30 Stunning Animal Tattoos to try this Year 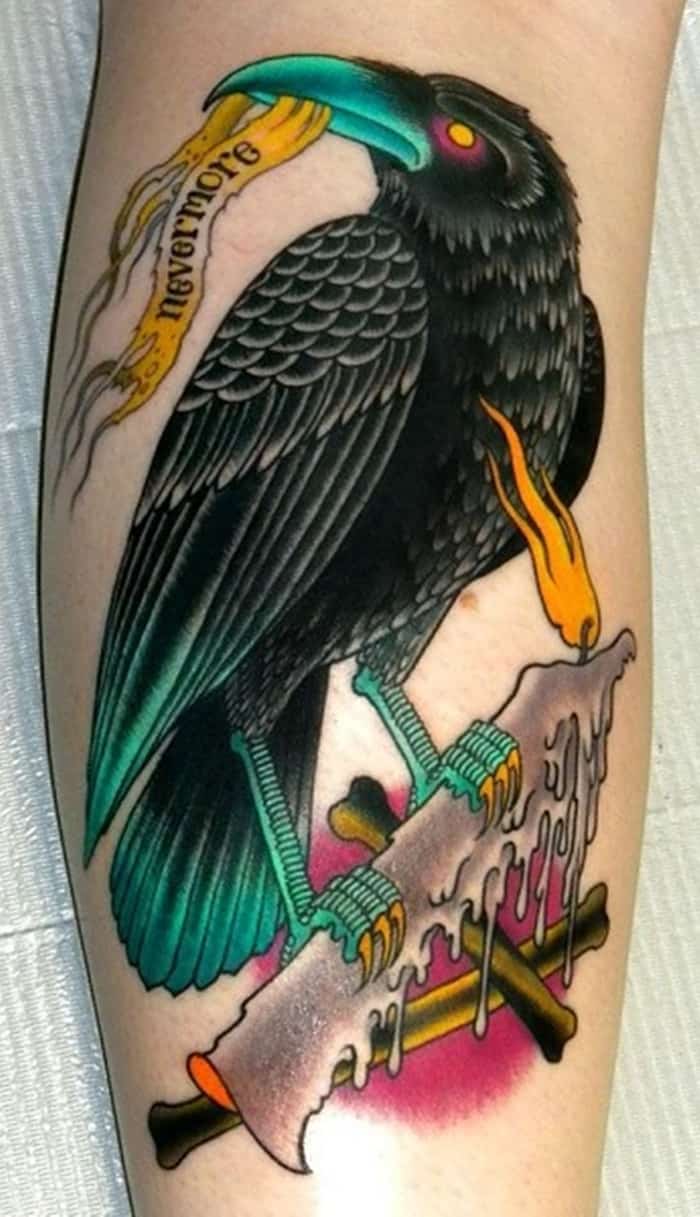 There are very few among us who do not love animals. Even those among us who do not like animals that much cannot really say that we dislike them. Plus animals are such a huge part of human life and there are so many qualities that we endow them with that they have become a major part of tattoo designs. In almost each culture of ours, the ancient people have something to say of animals and have gone so far as to define their characteristics. Like a lion is regal, a dog honest, a fox wily, a wolf brave, a swan faithful to its mate, a dolphin friendly and so on. 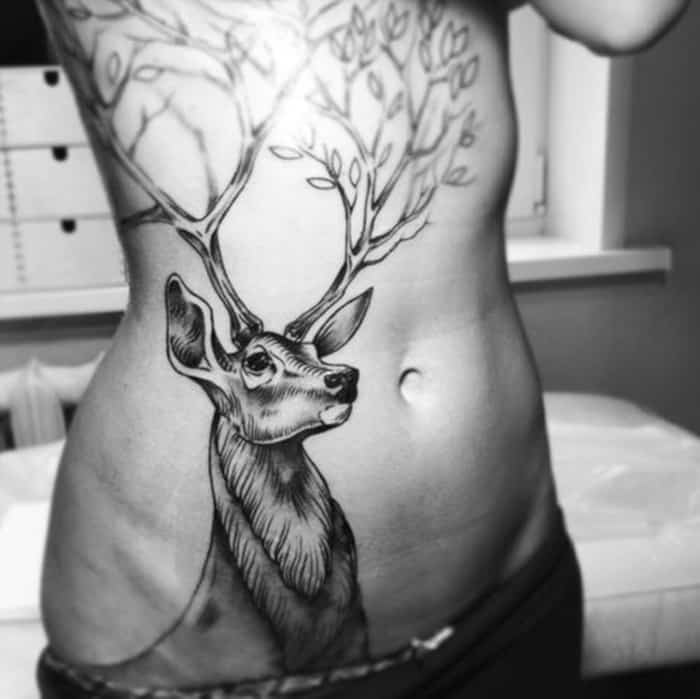 Funnily when we as humans study animals we find that the tales that came down the ages do have a lot of truth in them. When you think of how beautiful animals are in terms of visuals and how  much significance they have in terms of symbolism, it should not surprise us that  they feature so high in popularity as tattoo designs.

When a person gets an animal tattoo, they do consider the look that the tattoo gives them no doubt, but a lot of research and thought goes into what it means to them. People often like to get an animal tattoo due to some quality of the animal they admire or are aspiring to have for themselves. Plus one can see that the vast members of the animal kingdom in all their aesthetic glory do give us plenty of choices. 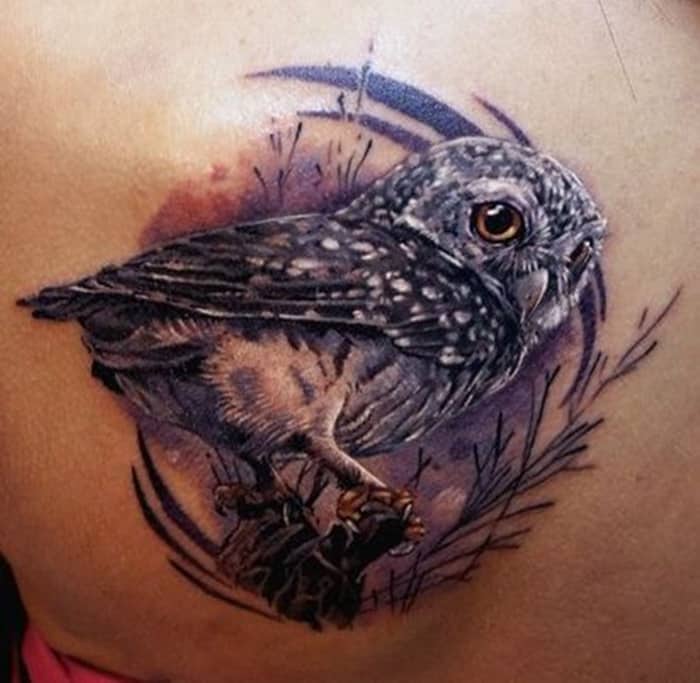 Many animal tattoos also have some kind of inscription along with the animal. Some like it plain and simply have the animal in a particular pose that they like tattooed on. Some go as far as to make it look like the animal is in motion in their tattoo. No matter what pose or picture you want to go with, animal tattoos do look great! 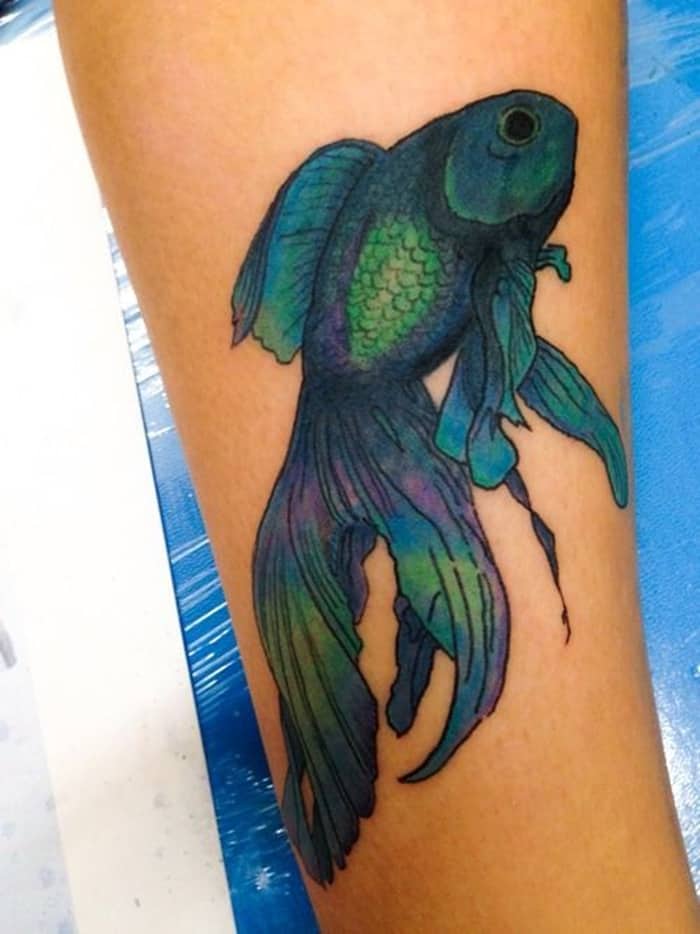 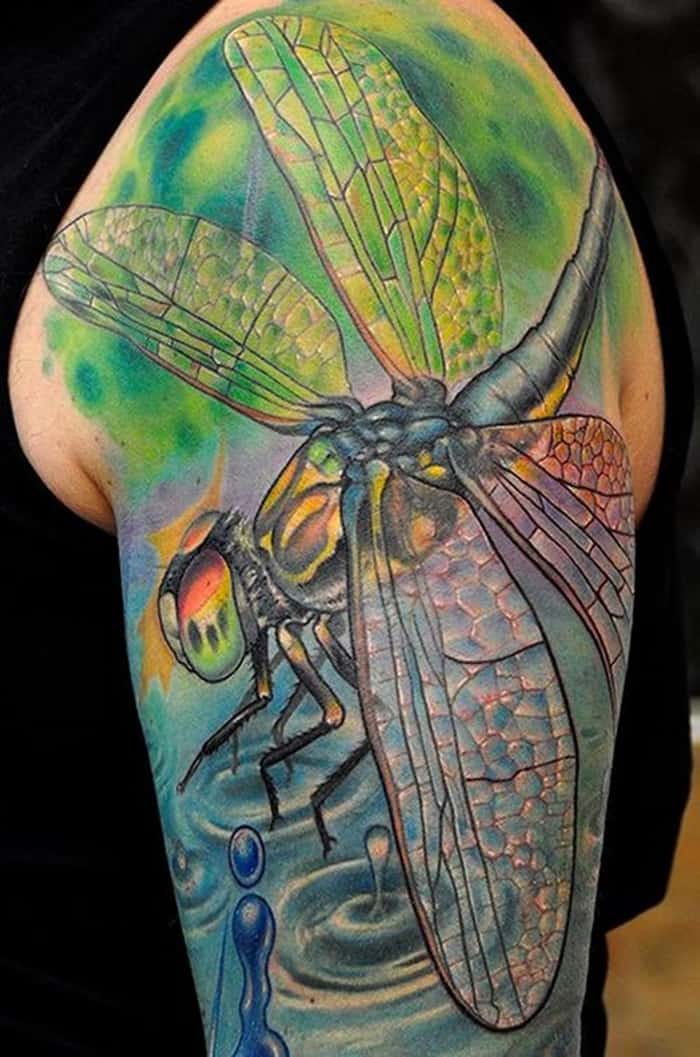 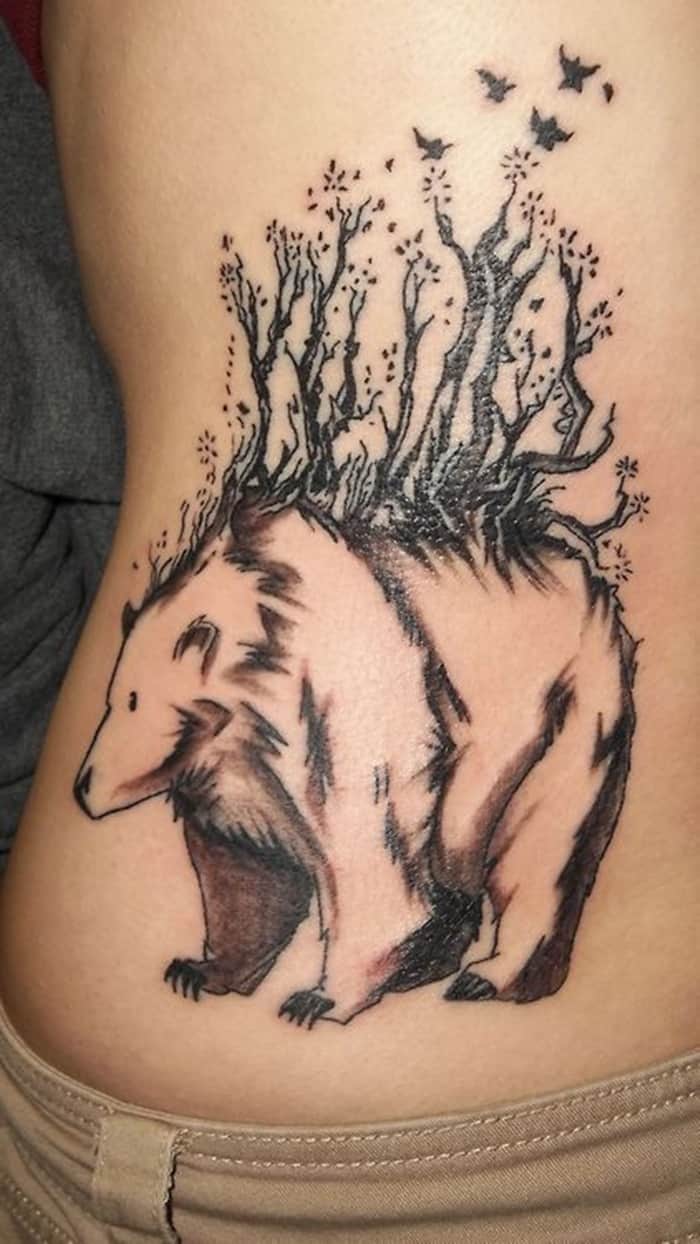 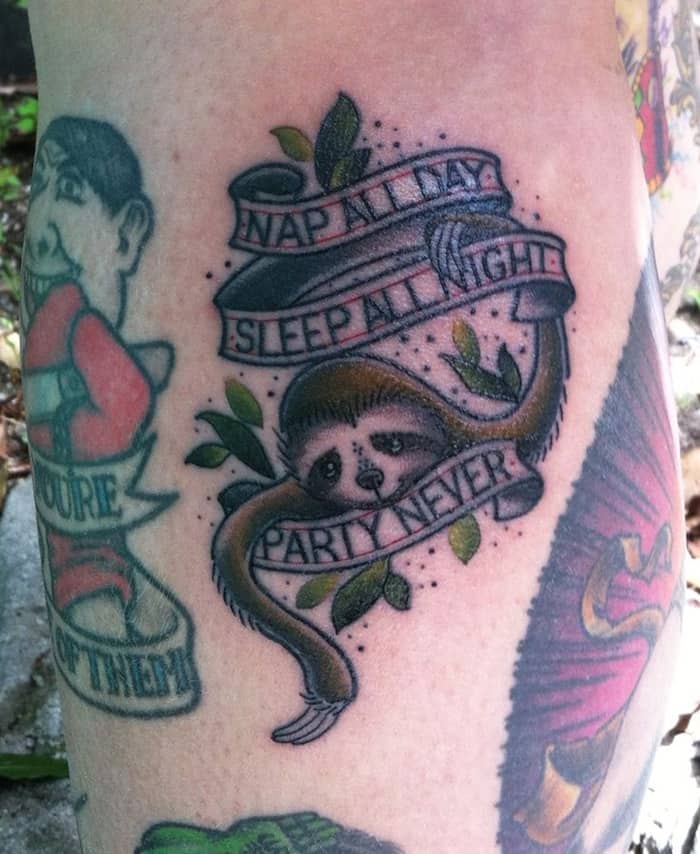 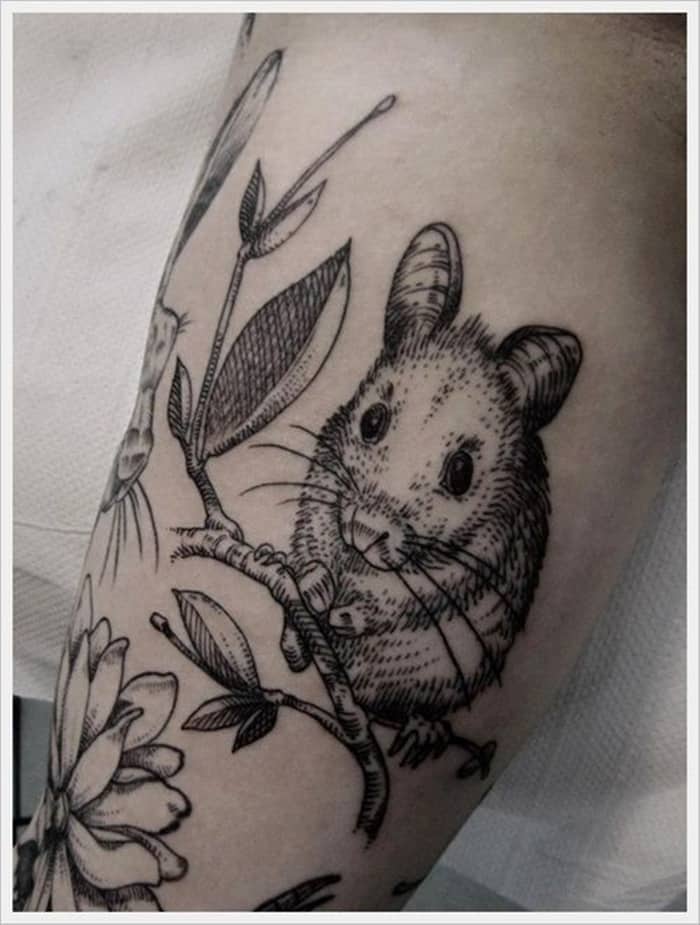 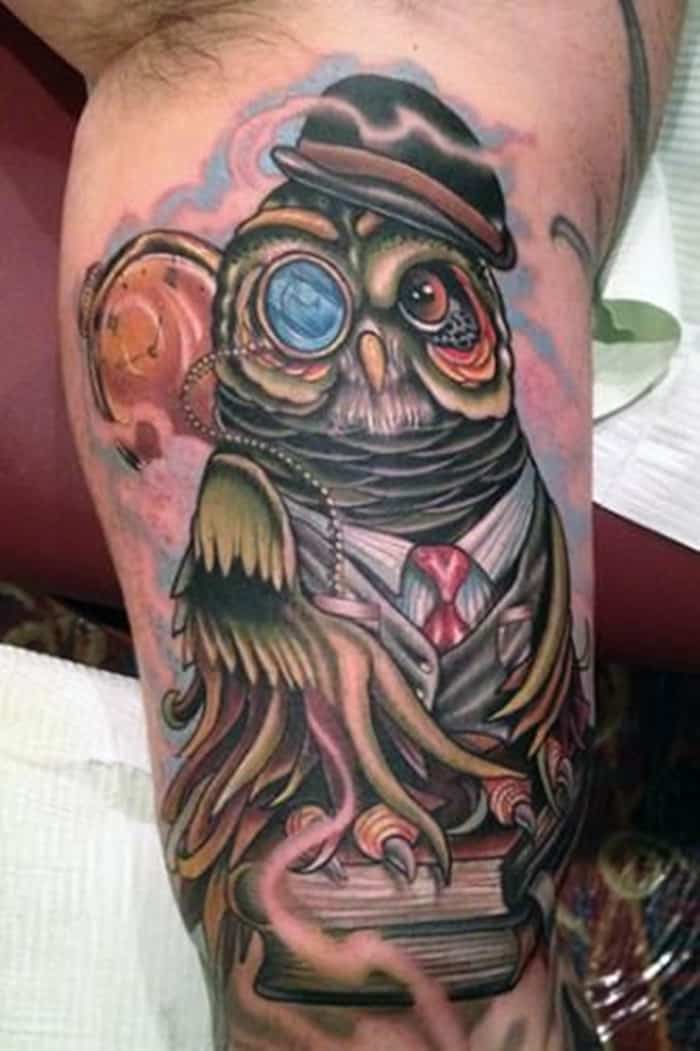 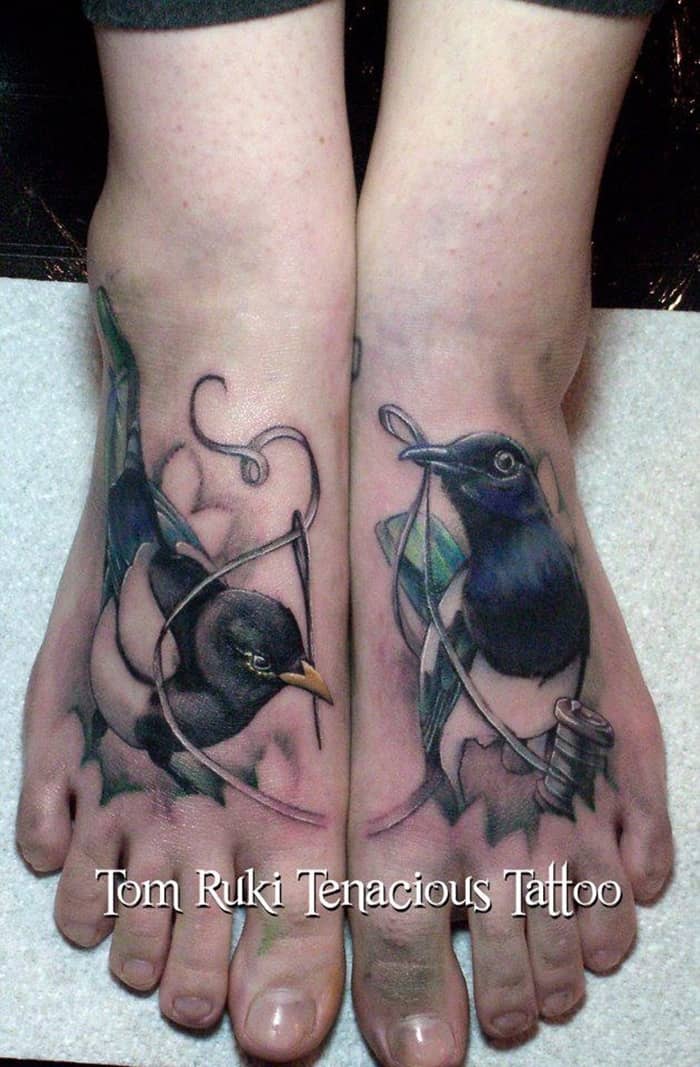 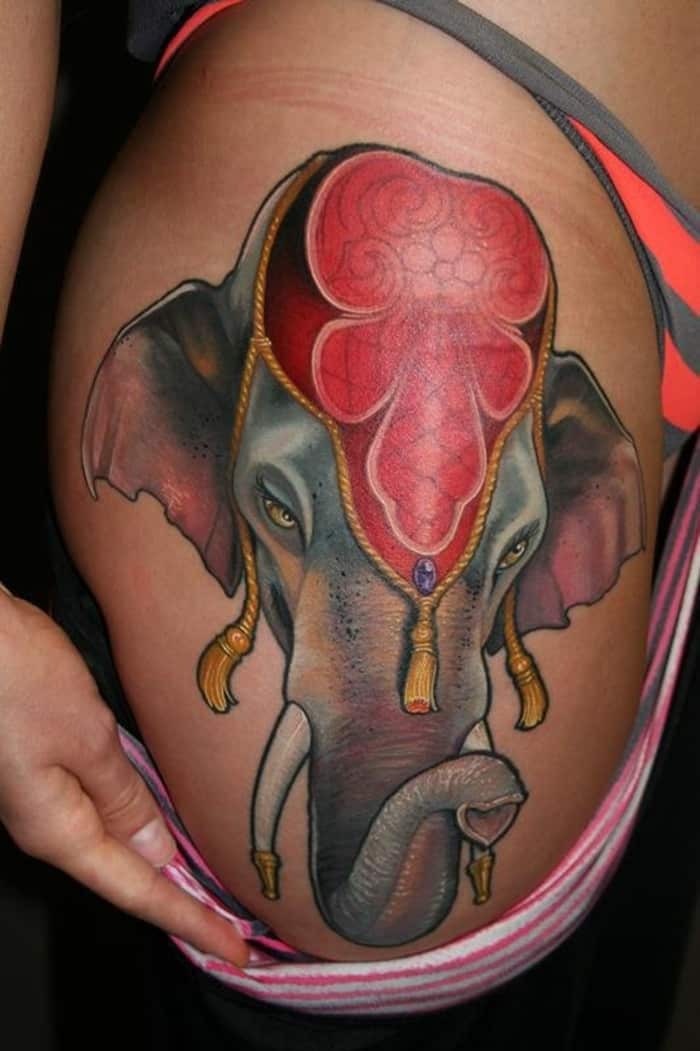 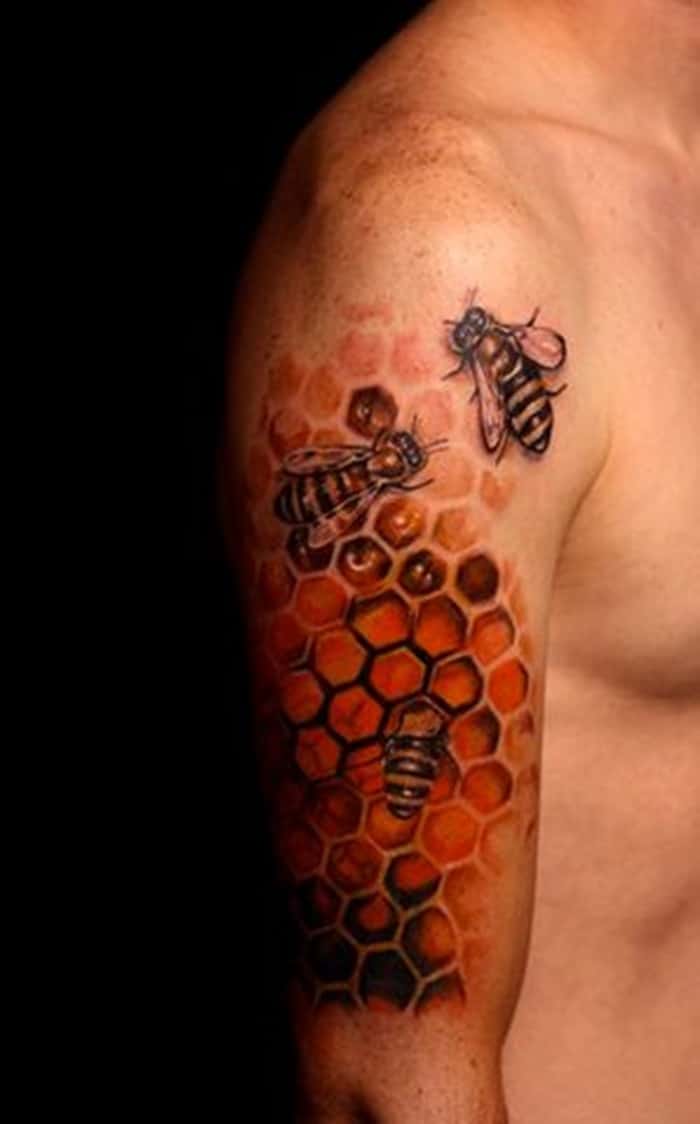 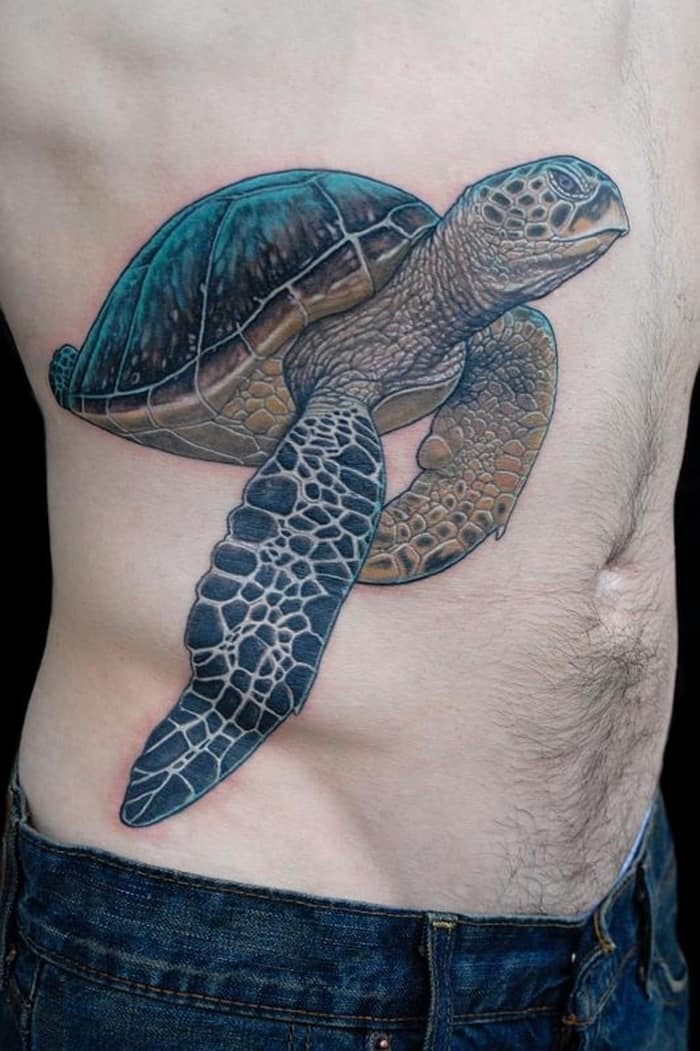 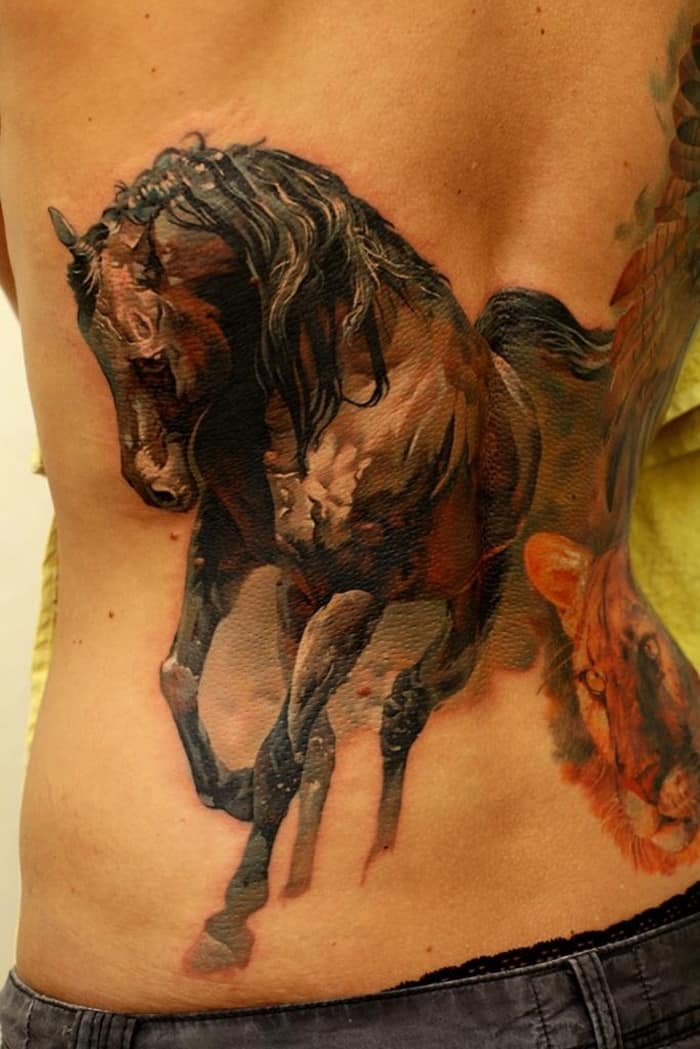 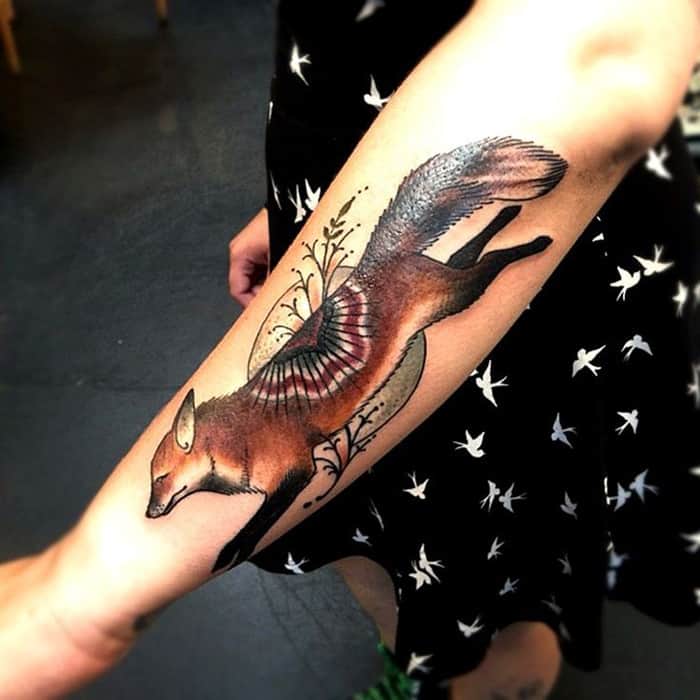 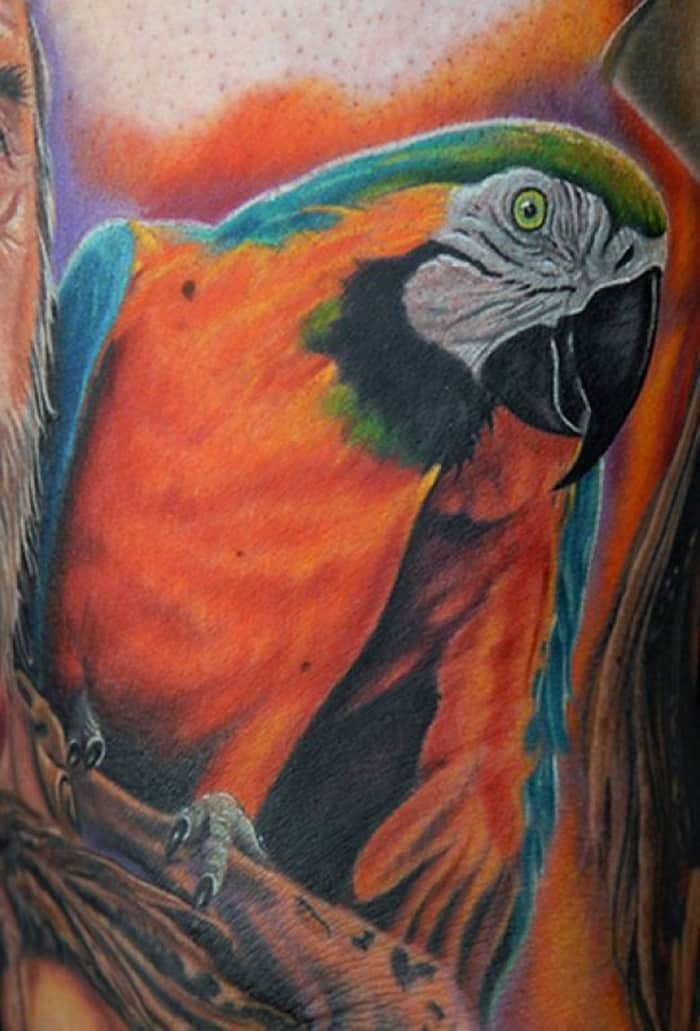 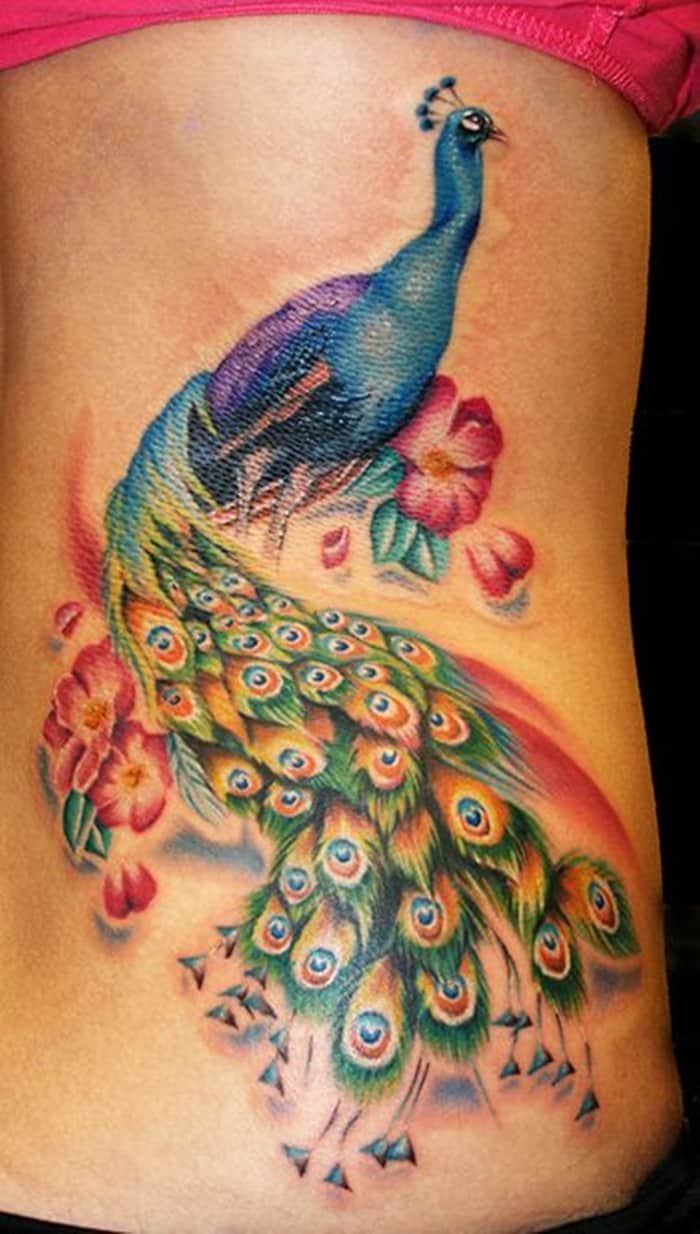 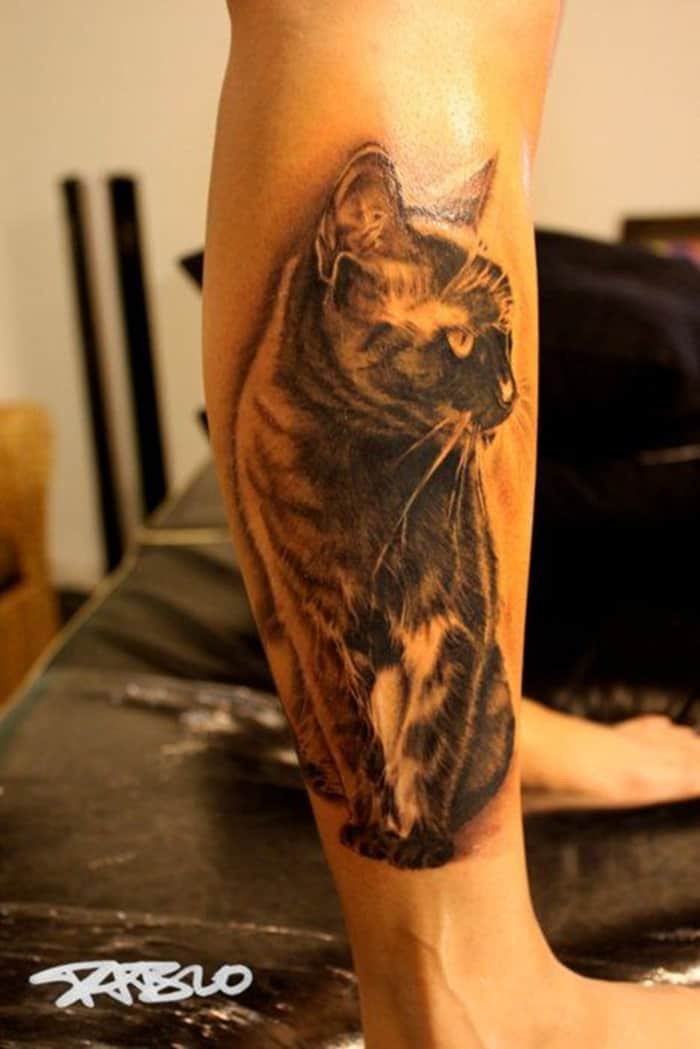 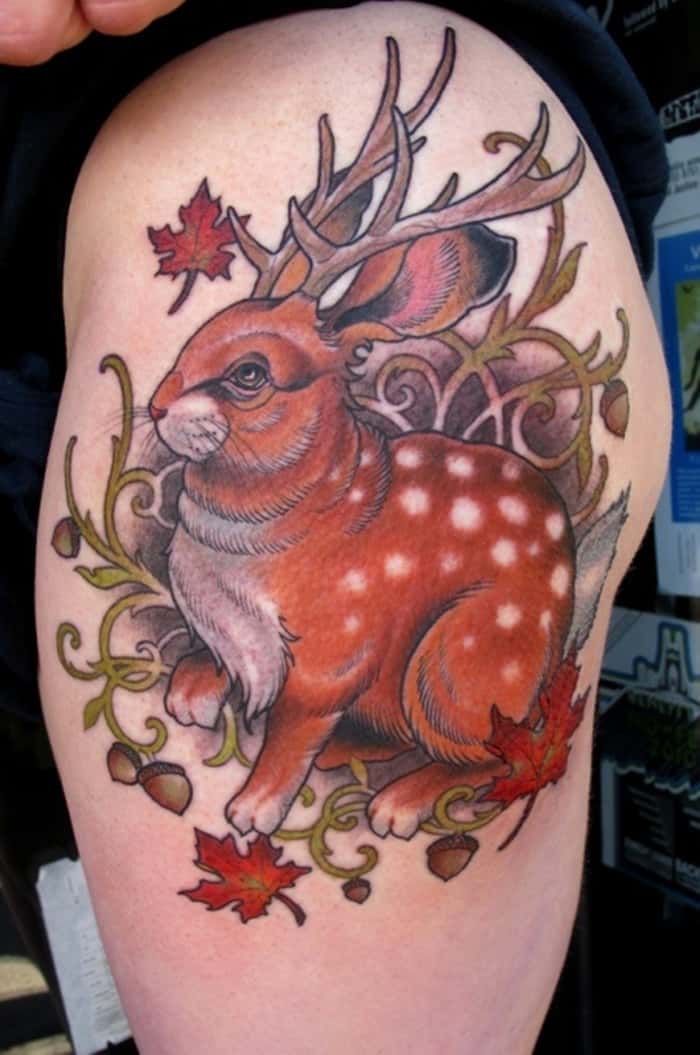 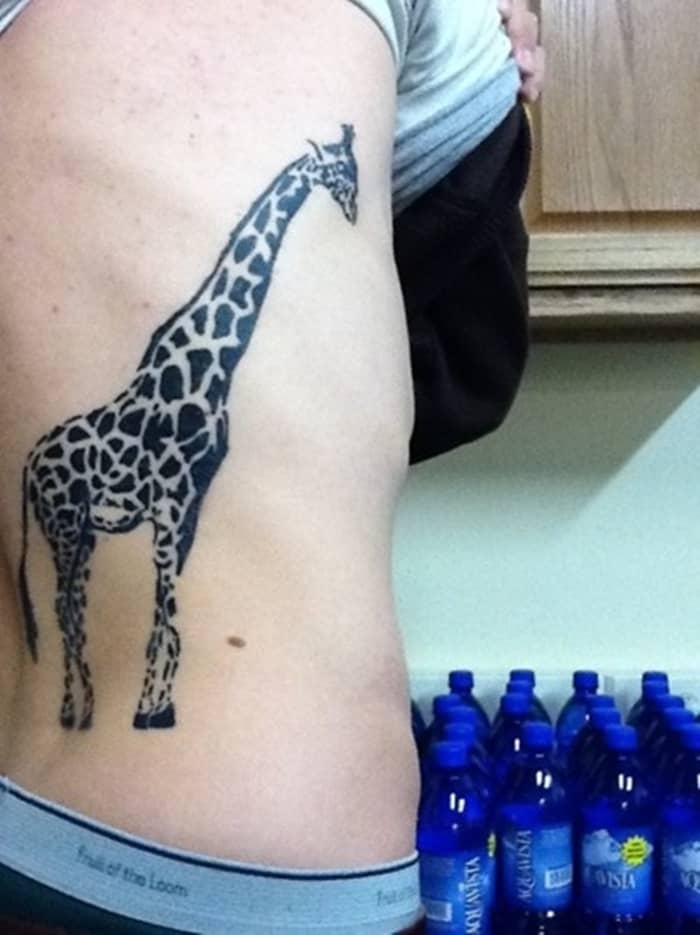 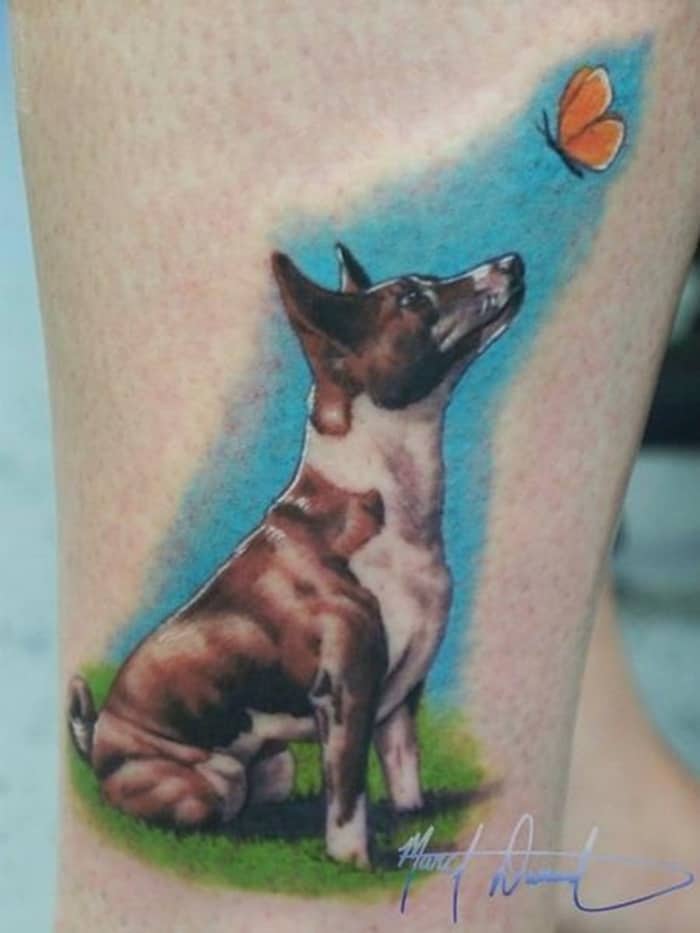 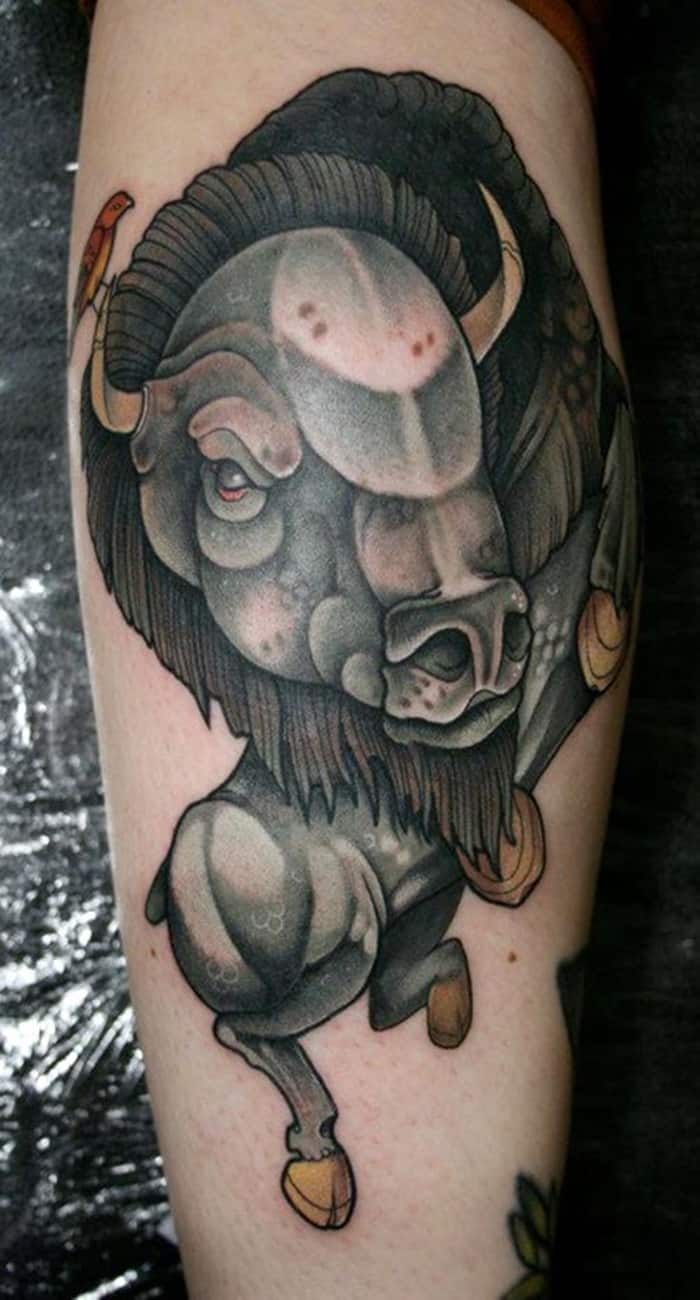 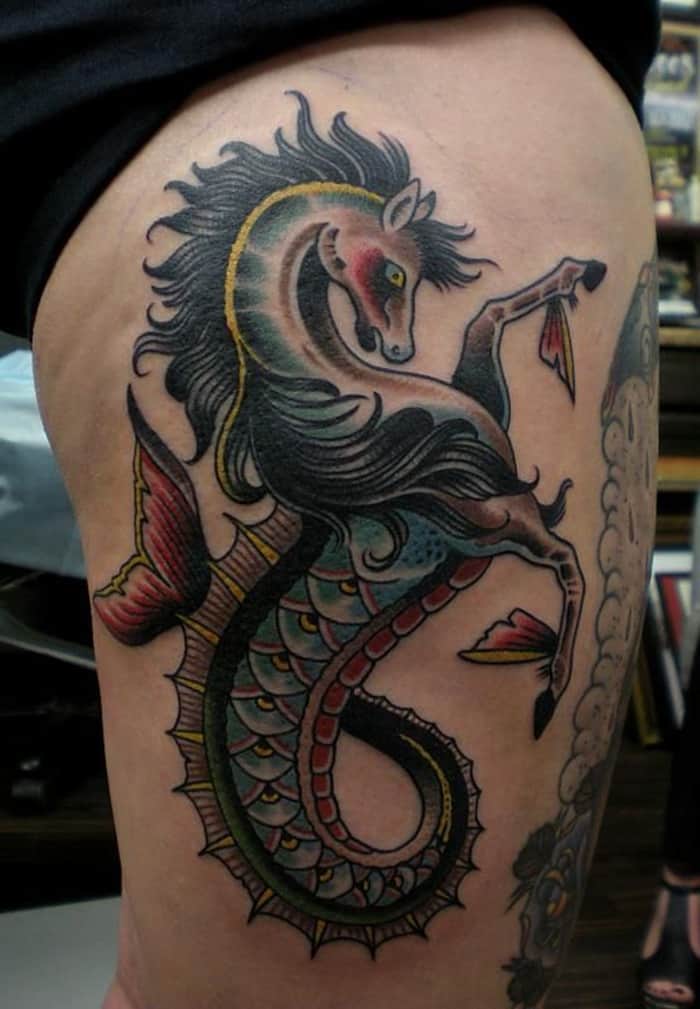 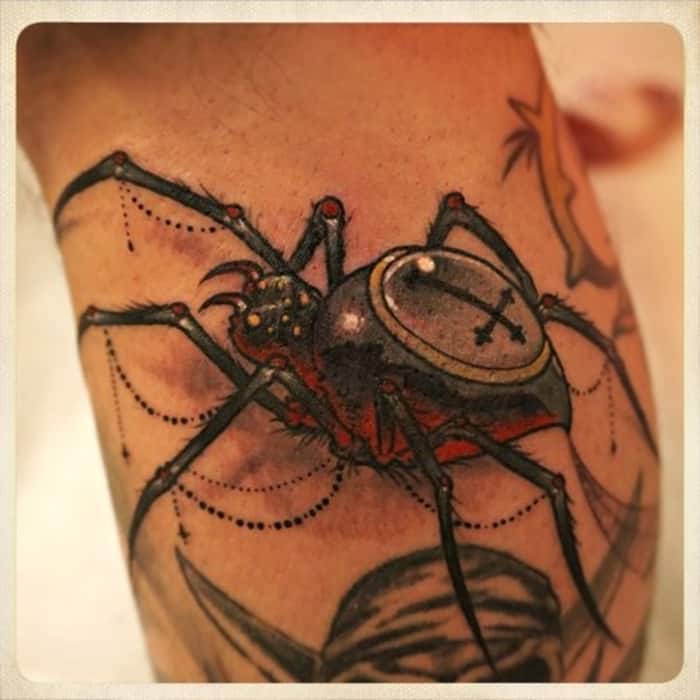 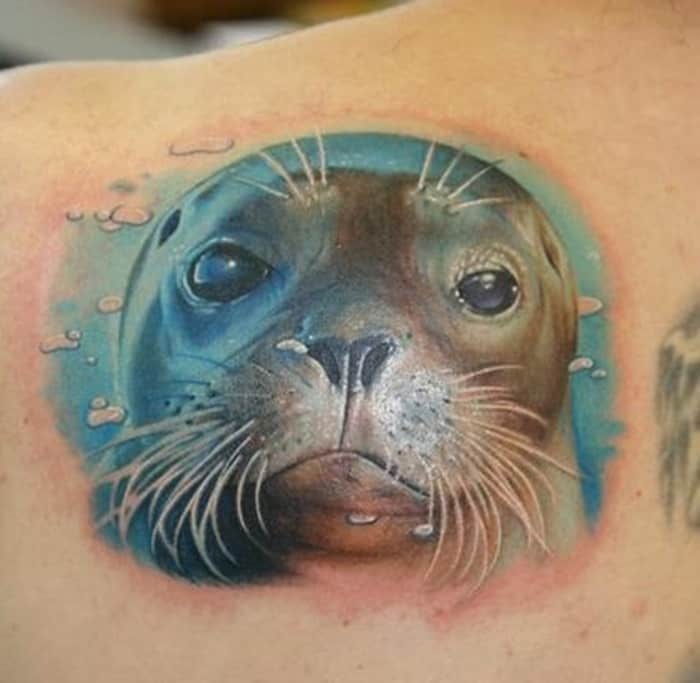 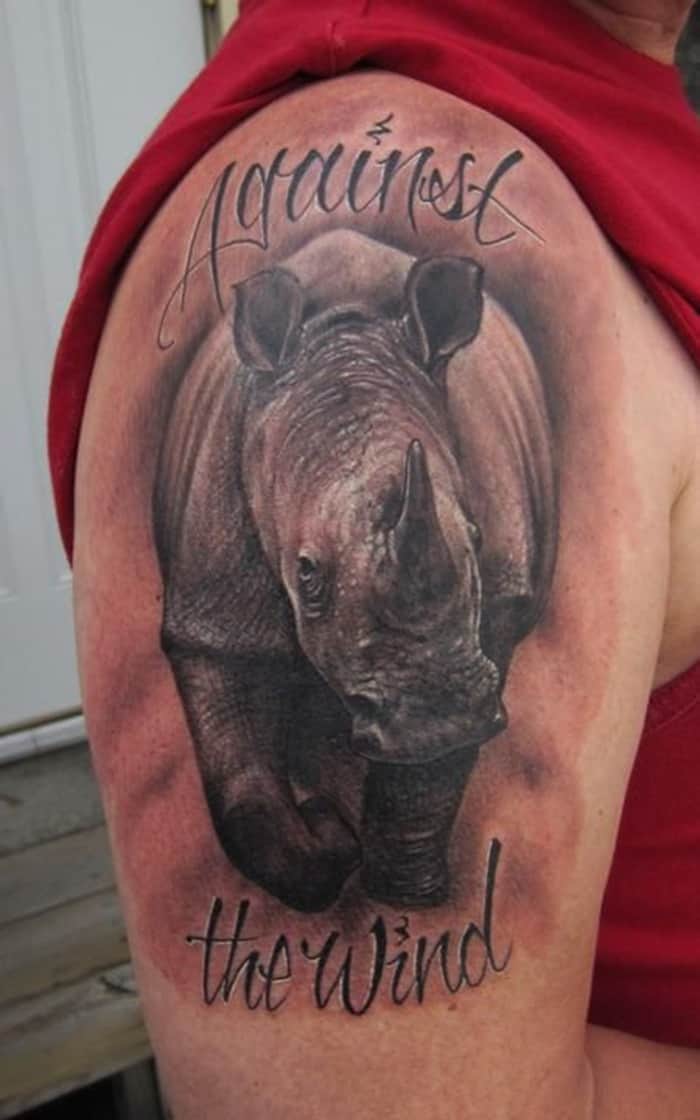 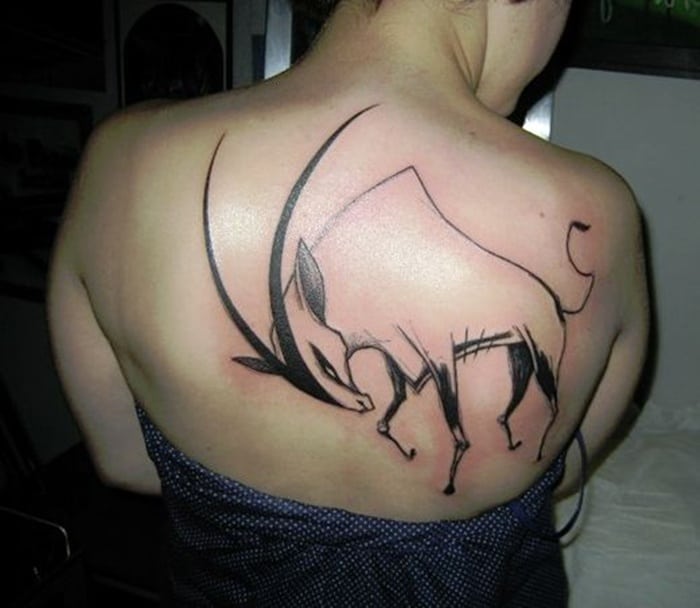