Home
Pets
Cats
The Dangers of Having Fleas Around 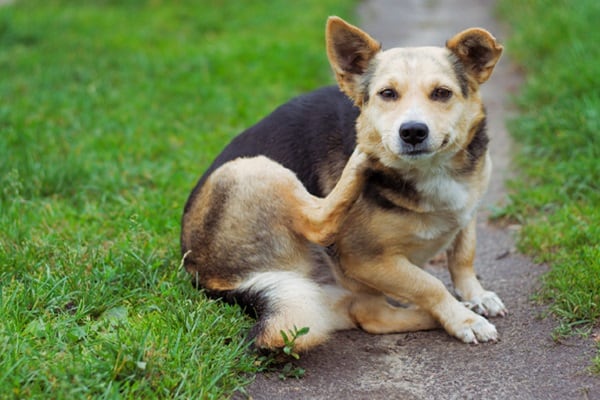 Looking at fleas, they do not seem to be such a threat.  After all, they are just tiny insects.  Fleas are often seen as just a nuisance and would just be simply brushed off. Fleas on dogs, on the other hand, are treated once they are discovered by their owners, undermining their damaging effects.  Lately, homeowners prefer homemade remedies for fleas on dogs, rather than the chemical ones that could be dangerous to your family and pets.

Usually, fleas only simply cause discomfort because of their bites; their bites are very itchy.  These bites do tend to heal on their own without any intervention. One thing that people overlook is that fleas are carriers of disease for both pets and humans.  Fleas are known to be vectors of pathogens and parasites, which puts them in the category of the other dangerous pets like mosquitoes, cockroaches, and rats.

If you suspect that your dog has fleas, chances are you already have a flea infestation problem. The best solution, therefore, would be to call a pest control for fleas in Greensboro to help you get rid of fleas.

Before we move on, let us briefly describe fleas.  Fleas are tiny, blood-sucking bugs, about the size of a head of a pin.  There are around 2,500 species of them all throughout the world. These parasites have reddish-brown bodies that grow about 0.12 inch to ⅙  inch long and are flattened sideways. This comes in handy for navigating their hosts since they prefer hairy hosts. They have long claws which they use to latch onto the skin of their hosts.  They also have piercing mouthparts to allow them to feed, and they have simple eyespots with one biconvex lens. Some species of fleas do not even have eyes.

Fleas can pass on an alarming number of diseases to pets and humans.  This is because they are hosts to pathogens, therefore they are the perfect transmitter of diseases.

Fleas transfer pathogens in two ways.  One is by the oral route. This is done by regurgitation of blood meal.  Another is through the fecal route by contaminated fecal pellets.

Among the diseases that fleas are known to transmit are the plague, murine typhus, tungiasis and tularemia. Here are further diseases. 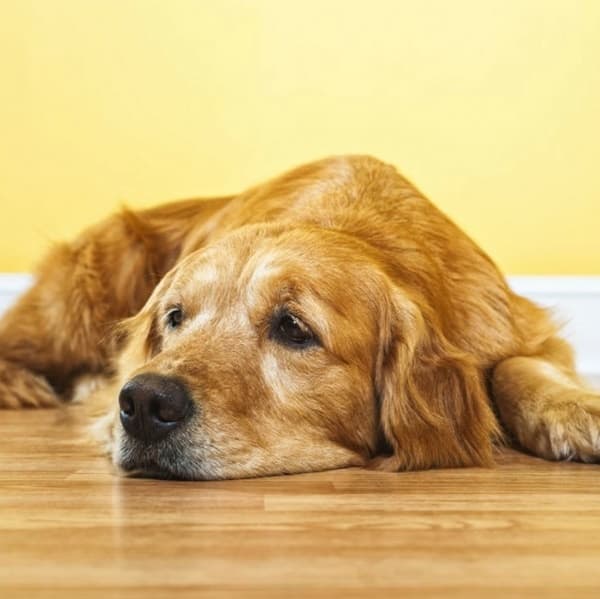 How to find fleas on dogs

If you are looking for fleas on your pet dog, look for them at the hairy parts, on the belly, and their inner thighs.

Check for the presence of flea faeces.  These look like dark specks of pepper which are scattered all over the dog’s skin.  These things are actually digested blood that the fleas feed on. To check, get a paper towel and pick them off.  Wait for a few minutes. If these specks spread out like bloodstains, then your dog has fleas. You may also look for them around the house.  They are usually on the carpets because somehow simulates the furry skin of dogs and cats. While they are on the carpet, they just wait and lay in ambush for the next host.  They also find indoor plants are also inviting and cozy. Here, they can stay and hide uninterrupted. Lastly, look for them in places where your dog frequents. 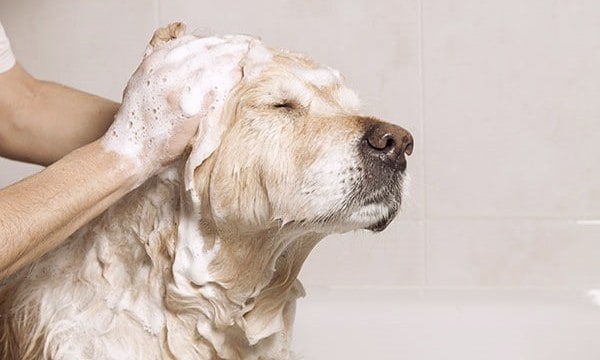 Because fleas are dangerous to our family’s and our pet’s health, it is best to get rid of them as soon as we can.  The best way to do this is to use home remedies instead of chemical ones for safety reasons. The best thing is, these home remedies are just as effective.