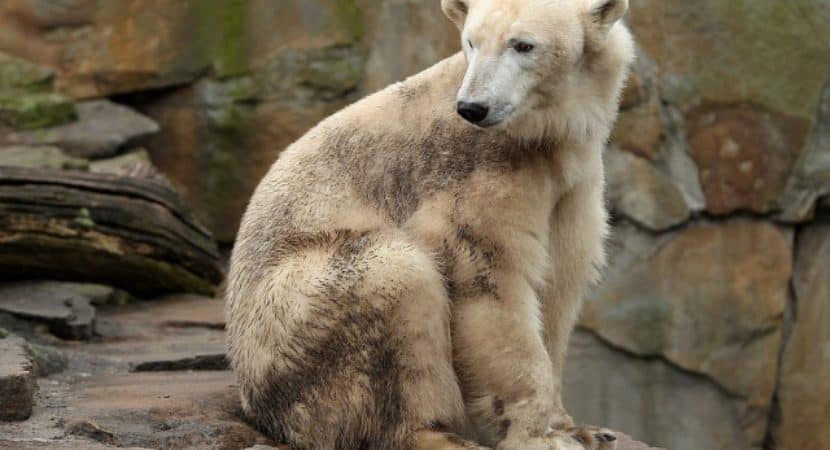 Science – a blessing or a curse? This question would be left unanswered forever because anything that science created is good, no doubt, but it also has something bad and havoc in it as well. Crossbreeding is the science of mixing the two different species of animals creating a third one. But animals, instead, prefer being in their own kingdom and so 9 out of 10 experiments fail to create crossbreeds.

Here are some amazing mythical animals that exist and we have never seen them in front of our eyes. But trust me when I say that these Cross Breed of Animals are not the result of legendary Photoshop and editing. Genetic engineering and cloning and mixing two totally unlike breeds gives birth to such fascinating creatures. 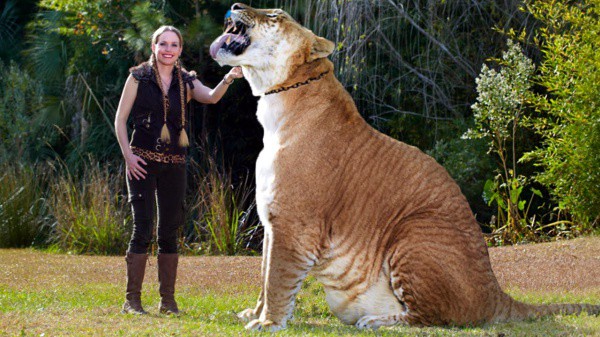 Who can help if the king of jungle LION fell for the beautiful tigress? Science can, indeed! Liger is the result of hybrid cross between male lion and female tiger. The growth rate being very fast and so it happens to be biggest cat on planet that weighs over 410 kilograms. 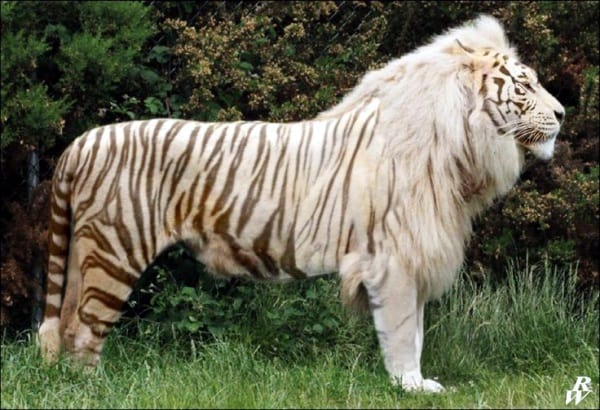 The converse hybrid of Liger, it is! Since the growth inhibitory genes are from the lioness mother, they are unable of growing bigger than their parent. They weigh up to 180 kilograms and that’s way less than the Liger.

Pro Query – I am sure you didn’t know about the success in crossbreeding the Liger and Tigon! Those who tell what the hybrid cross between them will be called gets a chocolate here! Wink! 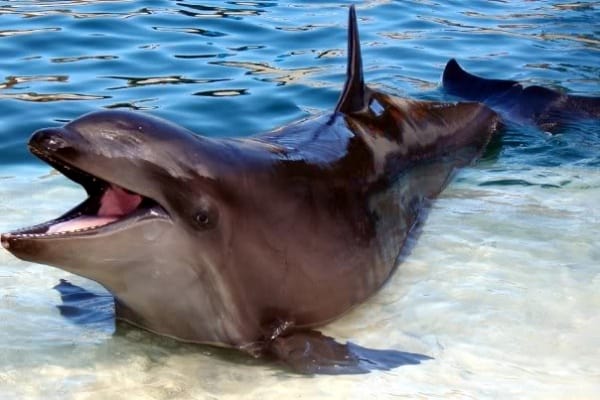 The first ever wholphin was experimented and brought to life at Tokyo Sea World who happen to die after merely 200 days. Mother have 88 teeth while the daddy got 44 while the wholphin lies in the center and happens to have 66 teeth. 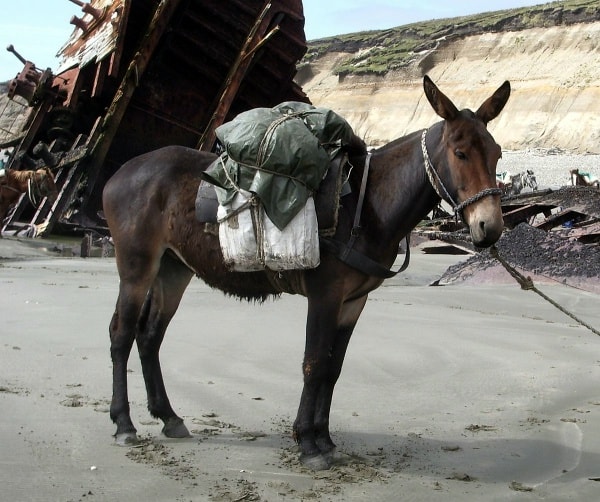 The offspring kid of Male Donkey and Female Horse, that is, comes from two totally dissimilar chromosomes. The mule, though, has more intelligence than the donkey and more strength than a horse. Patience and hardiness and longer life span is yet another impressive features of mule makes it a good one. 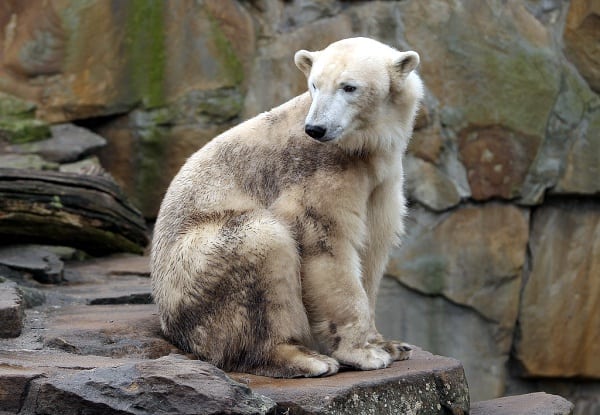 The progenies of male grizzly and female polar bear is named “Grolar Bear” while its converse hybrid cross is called “Pizzly Bear”. Most of them live in the zoos but some of them are reported to be living in the wild woods. 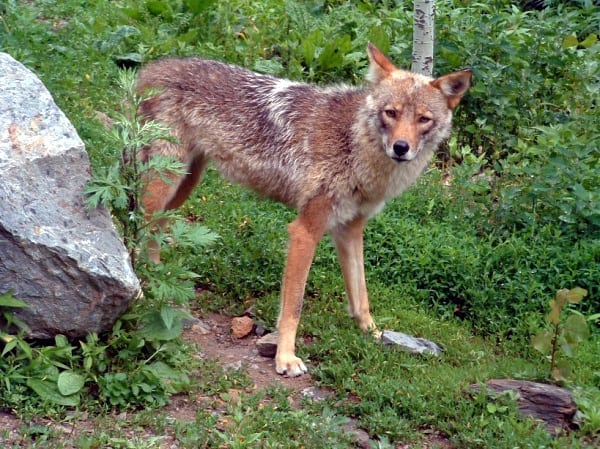 The name is the obvious representation of parent species; viz., coyotes and wolf who diverged about 300,000 years ago. The size of their hybrid cross, though, lies in between its parents. And many other characteristics are duly shared. 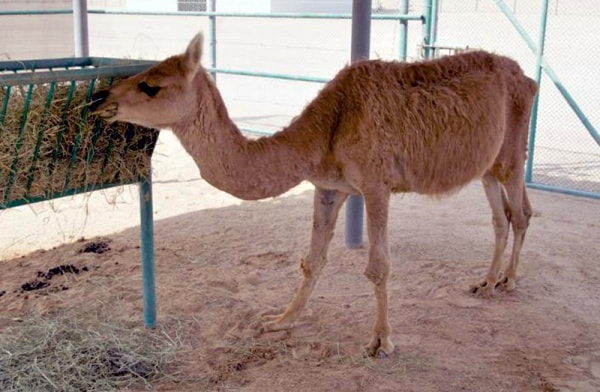 14 January, 1998 is when the first hybrid cross between the male camel and female Llama was mated together to form the cama featuring traits of them both. The dietary habits were much like camels (herbivorous) and could drink a lot of water at a time and stay without a drop of it for longer periods as well. 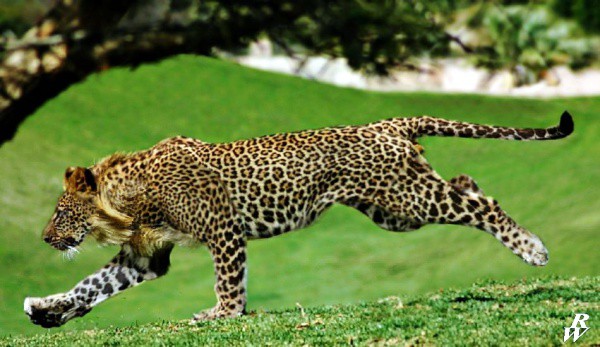 This is yet another popular hybrid cross between leopard and lion, leopard being the dominant obviously. The body structure is more similar to the lioness though while the leopard is giving his body prints to this new cross breed of animals. They are larger than the leopard and climb like leopard and will love being in water like leopard. 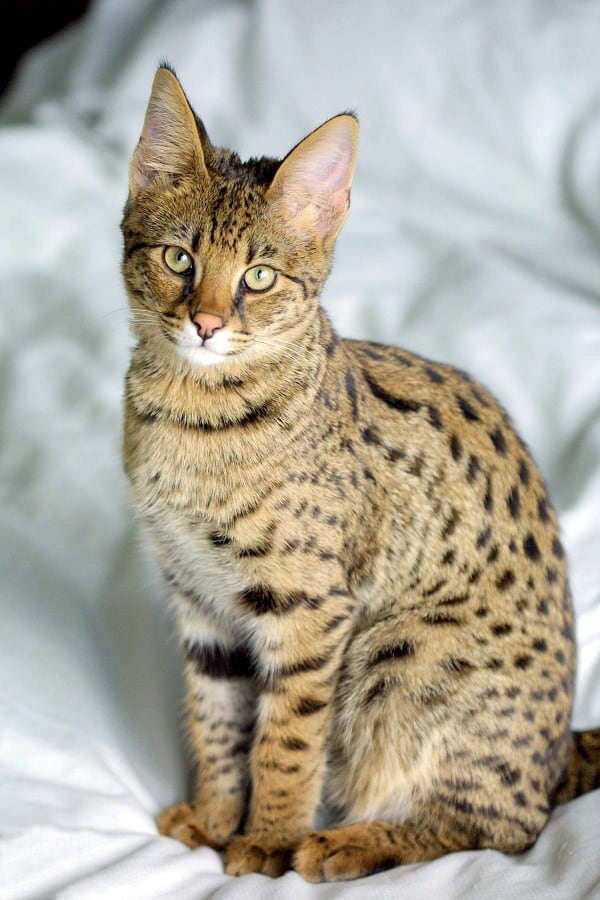 Larger breed of domestic version of regular cats being dominated by African serval being the father. Though, the temperament is high on mark just like the dogs! Plus, the loyalty, affection and the pledge to the master are also trustable. They always stay around the owners just like the pet doggies. Let’s have a look into some of these silly myths about animals that we still believe and yes, we can assure you that you will leave this article with some true knowledge at the end. 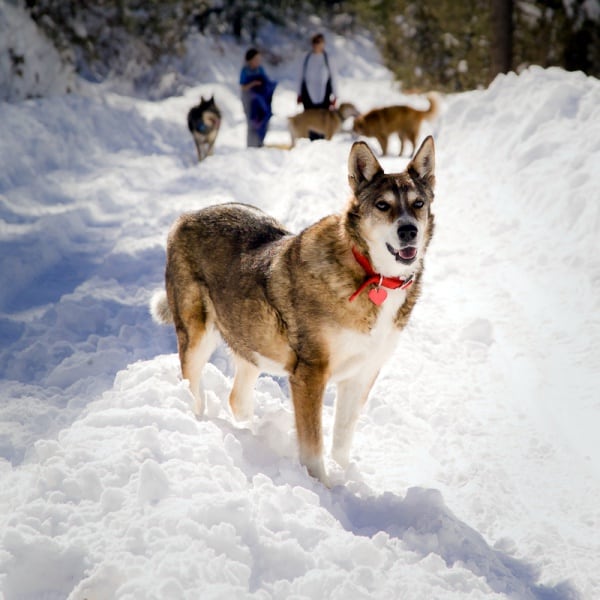 Coydog is the canid hybrid came out as a result of coupling of male coyote and a bitch; where “canid hybrids” in the sentence refers to the interbreeding of dog family. Wikipedia says that if at all the hybrid cross between the coyote and dog becomes common then the cross breed of animals will begin to adapt feature that are more doglike.

Only time will tell if somehow digging out the fossils of dinosaurs could bring some extinct animals back to life or not. Only time will tell us more about the discovered wonders of genetics and cloning and hybridization. The future generation will know more, see more!