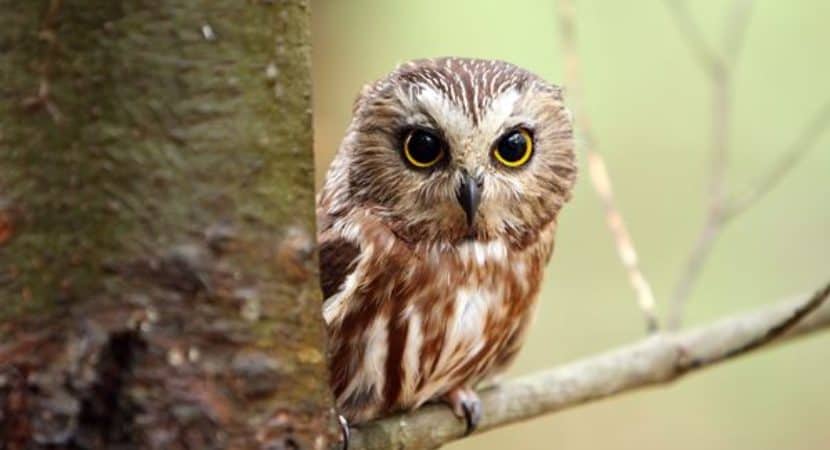 Maybe sometimes you will feel a great confusion between myth and the truth, but still, you have to know the truth behind every myth. It is very interesting searching for the real facts but sometimes it becomes tough too. But we are here to help you get rid of all your confusions. Like the human world, there are also man made myths on the animal world. Let’s have a look into some of these silly myths about animals that we still believe and yes, we can assure you that you will leave this article with some true knowledge at the end. Actually, animal behaviors lead to some strange myths and we almost believe it. But no we shouldn’t. Let’s us run behind the knowledge, the true knowledge that makes you enriched. It is very common that we think we know about animals, but we hardly know much about them. So don’t get misled by myths, rather let’s find out the brighter side of animals. 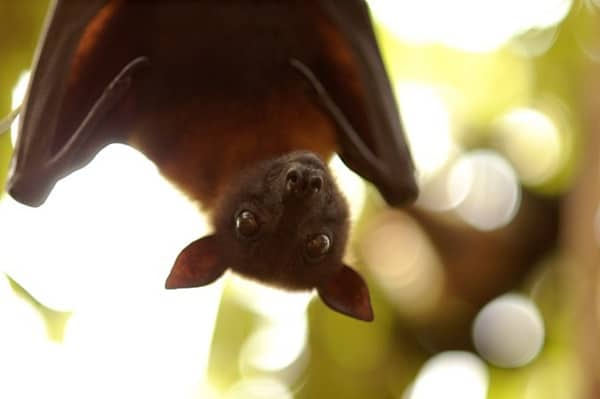 It’s true that bats are generally related to the darkness but they are actually not blind. There are different kinds of myths associated with bats in different cultures. But they don’t actually deserve all of them. Bats hunt only during the nighttime and that’s the reason they are said as blind. But the true facts is that bats have poor vision but they are not blind. They have a great sense of hearing and smell and that makes them good hunters.

2. Goldfish has a 3 second Memory: 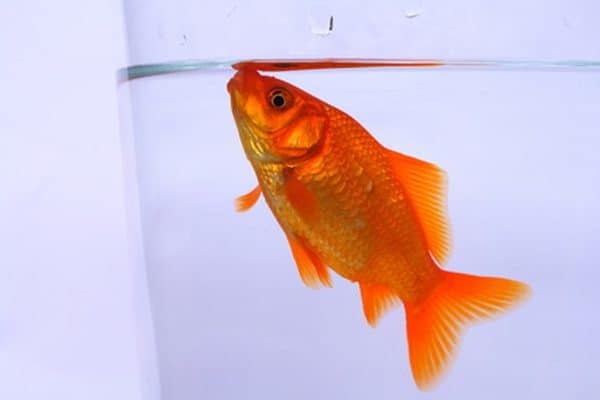 You may have heard people saying the ‘Goldfish Memory’. It was really very interesting to find out the complete opposite thing about goldfish. Actually, myths say that goldfish can remember things hardly for 3 seconds but actually, they can remember a thing for about 3 months which is actually great for them. They also have very good vision and can distinguish shapes. 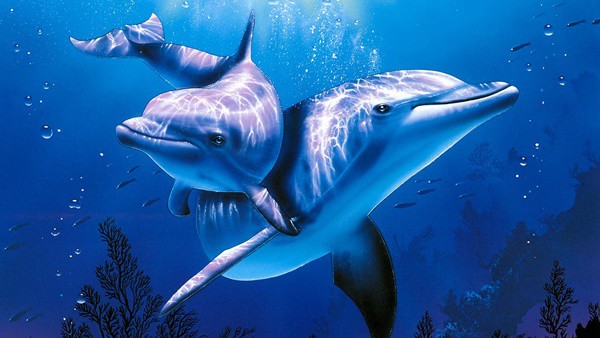 First, we should say that we are not talking about the trained dolphins of any marine park or elsewhere. But wild dolphins those live in the oceans are not at all friendly with humans. They have nothing to make humans their friends. Even when you see a dolphin moving around a boat, it’s not because of friendliness, it is because to save their energy while swimming.

4. A dog can only see Black and White:

This is a complete myth about dogs. Dogs don’t see black and white and they can see colors. But if compared to humans, the spectrum is not as wide as humans. Dogs have two cones in their eyes and that helps to see various colors. They are green blind and often confuse red, green and orange.

5. Owls are the wisest Bird: 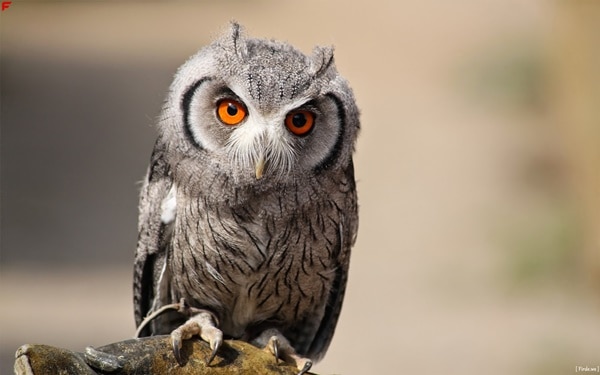 There’s a great difference between science and mythology. Owl was associated with Athena, the Greek goddess of wisdom. Mythology says that the serious appearance of owl helped them to get this title of the wisest bird. But if you have a look into scientific facts, it says a completely different thing. The owl is placed in the lower position of the intelligent birds. So again a great misconception. 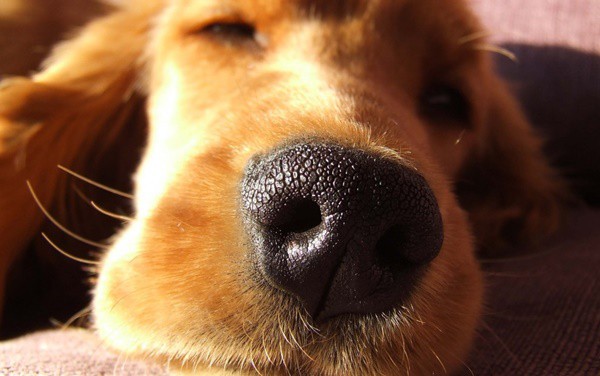 We Have heard some people saying a dog with the cold and wet nose is the healthy one. But in reality, it has nothing to do with their health. Actually, the dog nose temperature fluctuates during the daytime and it is not the sign of their health. Even the nose can be wet because of nasal cold.

7. Camels can store water in their Humps: 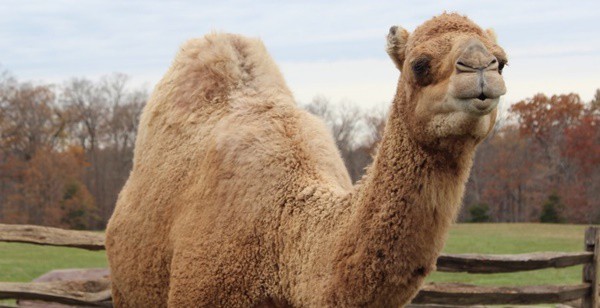 In your childhood, you’ve probably heard that camels can store water in their humps and use it later. But no camels can’t do so. They can live without water for about 7 days but not because of that humps. It is because of their body mechanism. They can stay away from dehydration for a long time. But their hump is just a mound of fat.

8. Ostriches bury their head when scared or threatened: 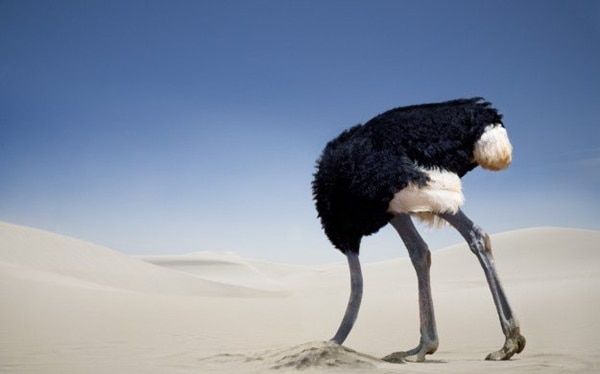 No, it’s a complete cheap rumor. According to science, no bird or mammal including ostrich can breath when their head is buried in the sand. But what’s the real fact? Probably you have heard that ostriches bury their eggs in the holes they make in ground. Now they have a habit of turning their eggs using the beaks which from a great distance looks like their head buried in the ground.

9. Chameleons change their color to adjust with the environment: 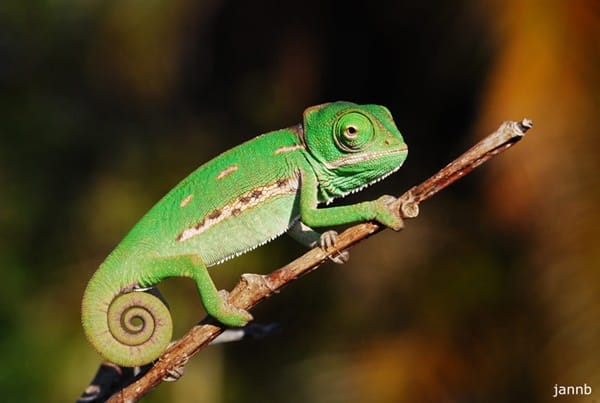 10. Animals hibernate in winter because of the Cold temperature: 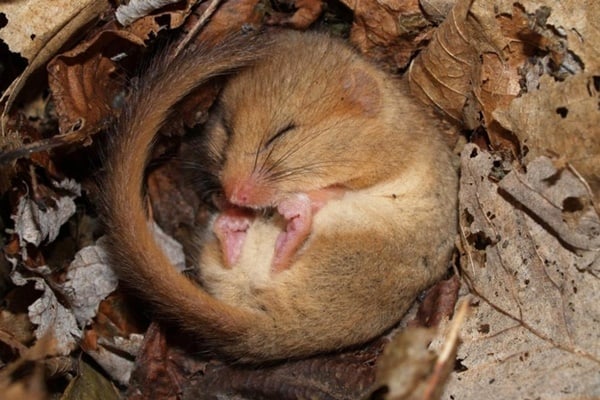 Every science book you have read teaches you that animals hibernate during winter. But why? No, not to keep them safe from the cold temperature but that’s because of the scarce of food during the winter time. So don’t just believe what you hear, you should have your own urge for logical sense. Just try to think that the words you have heard makes sense or not. If you try to know the real facts, you can do that. From now on, try to forget all the silly myths about animals that we still believe. Animal word is full of interesting facts, you will really feel great to know about them.