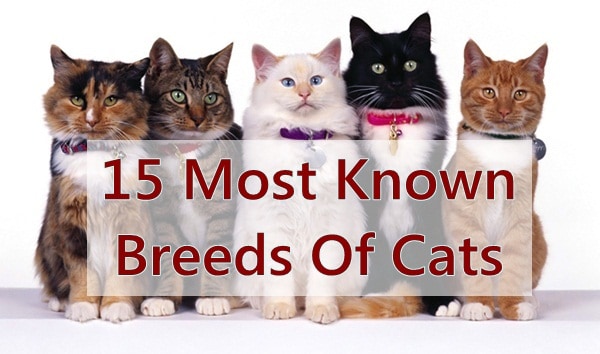 Were you aware of the fact that there are more than 80 known breeds of cats?

Here We Give Below A List Of The 15 Most Known Breeds Of Cats And Some Facts About Them:

It is known to have originated in the Great Britain through the Roman Empire. This breed of cat comes with a coat that is plush and dense and also happens to be waterproof. This breed of cat is often found to be grayish blue in color but not all the time. The British Shorthair is known to be affectionate and patient making it a great pet for the whole family. Since this breed is not that active, it has a propensity to become obese. 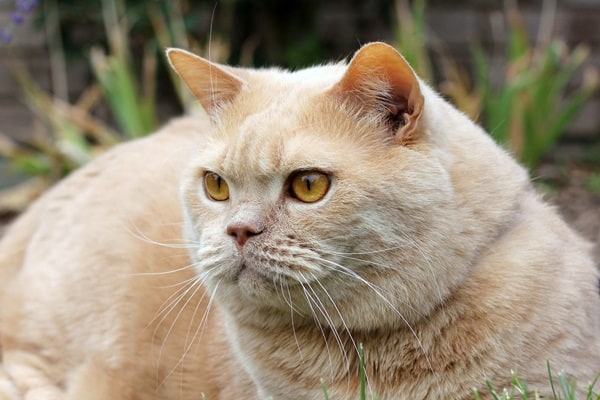 This is known to have originated from US. It has spots that are quite distinctive as they are quite similar to the leopard. This cat is muscular and long and is known to be very energetic and athletic. Normally the Bengal is not scared of water. It is considered unique as the lineage of this cat can be traced to the wild feline mingled with the domestic feline 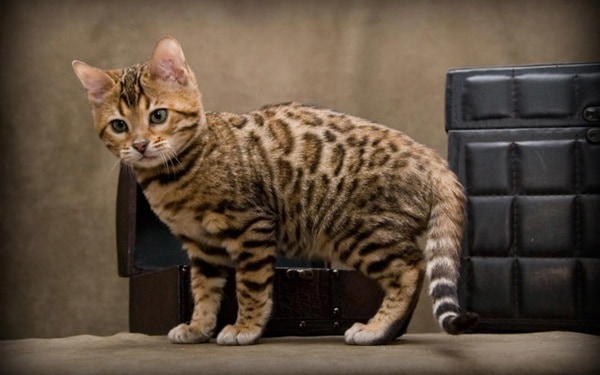 Having known to have originated from Burma, these cats have somewhat of a hoarse voice along with a tendency to purr when they are not happy. The Burmese is quite attached to humans and tends to follow them. They are also known to be playful, full of energy and very smart. 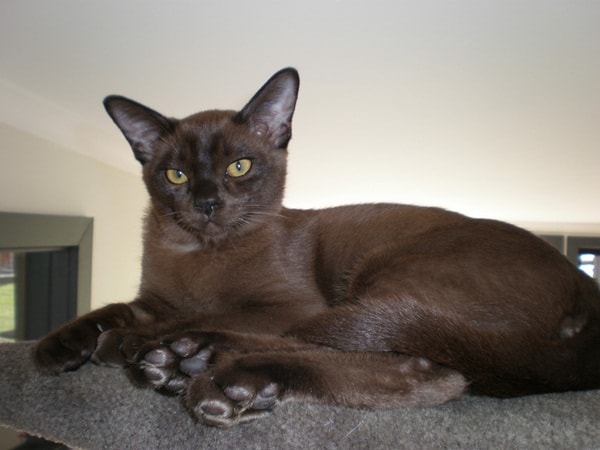 Originating from Norway, the one thing that you should know about that this cat with a shaggy, smooth and water repellent fur, tends to molt twice annually. You will need to keep grooming this breed with a steel comb and give it plenty of exercise daily. The cat is sweet in nature and tends to be vocal, energetic and very playful. 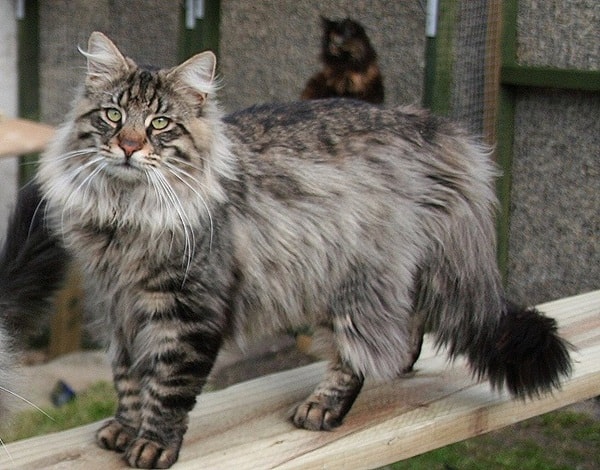 Coming from the Southeast Asia, these cats have many colors on a single strand of fur. They tend to be independent, very courageous and also curious. They don’t like to be handled too much but would love a cuddle once in a while. Though generally healthy they can have tooth decay and gingivitis. 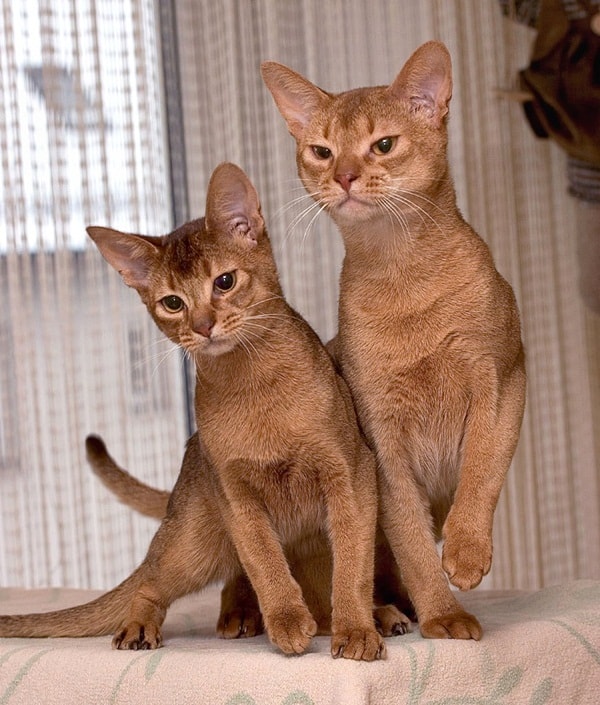 This cat from North America though seemingly without hair, do have it. So you need to groom it weekly to rid the cat of the body oils that the feline produces. The Sphynx is pretty acrobatic, energetic, smart and very curious. 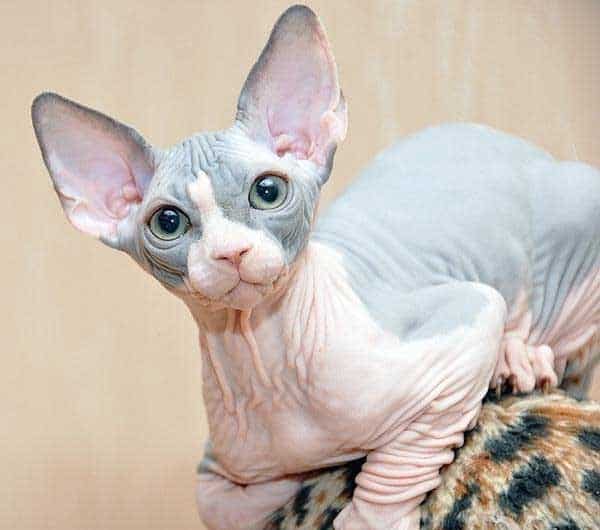 Originating from the United States,  these cats are heavy, calm and though quite playful not very active. They are easy to train and are good with children and make good pets for families. 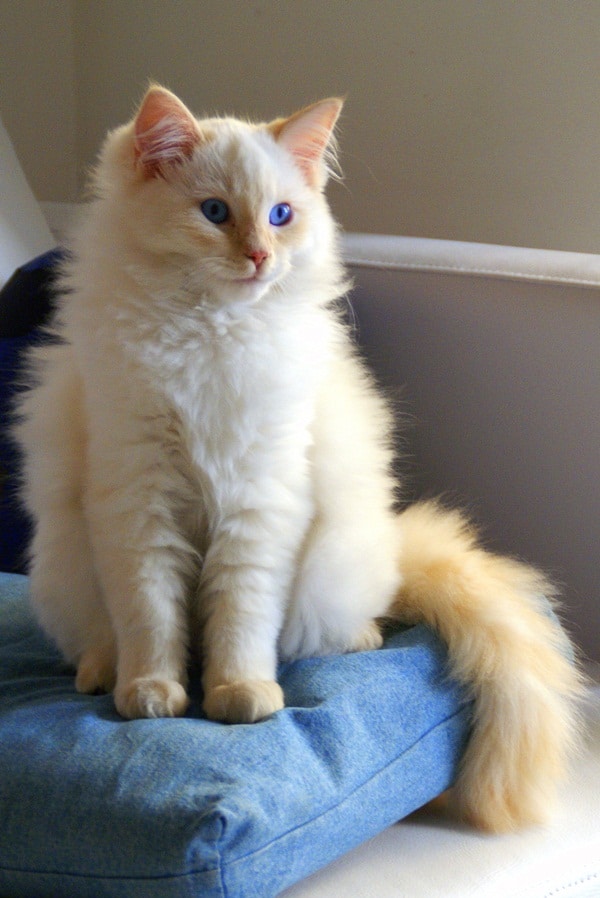 Originally from Britain, this cat is muscular and a sweet nature and enjoys good health. Originally used for working in farms by keeping rodents, this breed is hardy and has a good life expectancy. This breed gets along with kids and dogs too. 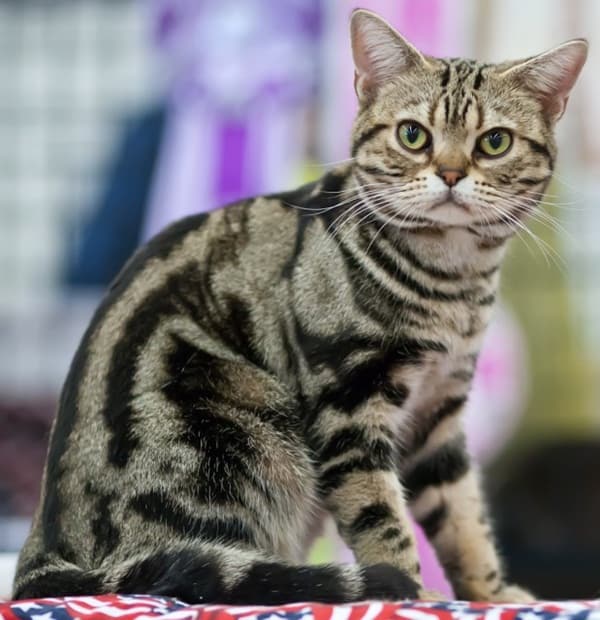 Originating from Thailand, this one loves to spend time with humans. They have a slim body, blue eyes and also large eyes. The cat tends to have fur that is pale and darkens at extremities. They love to communicate and do well in homes where there are people around. 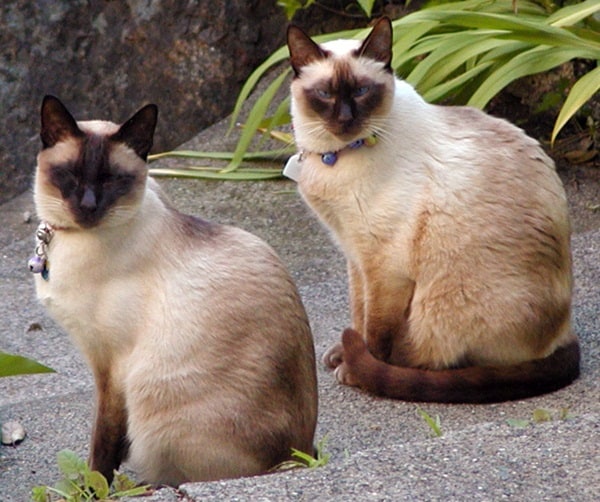 This cat that has solid muscles along with a short and compact body is from the Isle of Man. They do not have a tail and come in both long hair and short hair. Another peculiar trait these cats have is they tend to hop rather than walk. They love playing the fetching game. 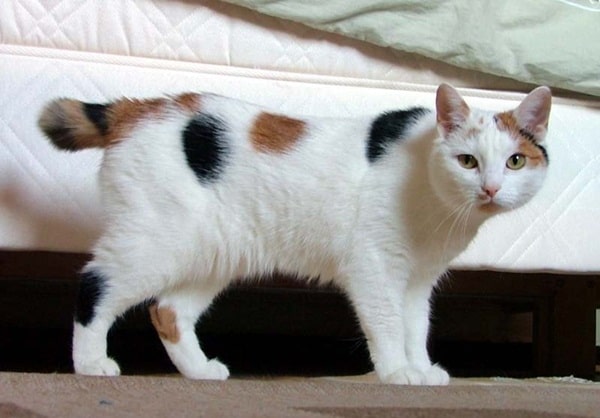 Originating from Burma, these are born in pure white color and then acquire color on their fur as they grow, but with the paws still staying white. These gentle and active cats also have blue eyes and tend to be close to their human friends. They can be trained and are good as family pets. 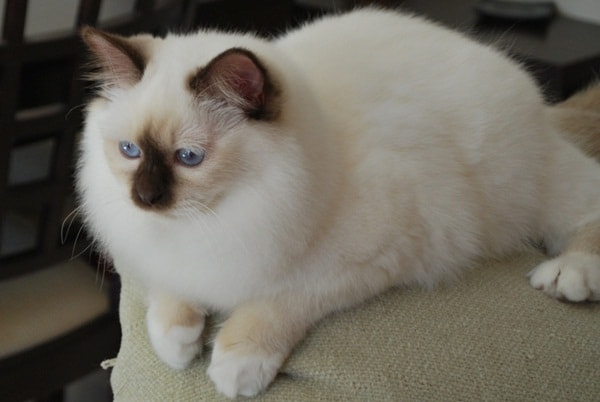 Originating from Turkey and Iran, these cats have fur that is silky and shiny. They have large heads, shorter tail and small ears. These cats are prone to breathing and sinus related problems. They are smart and playful and tend to be a bit inactive. 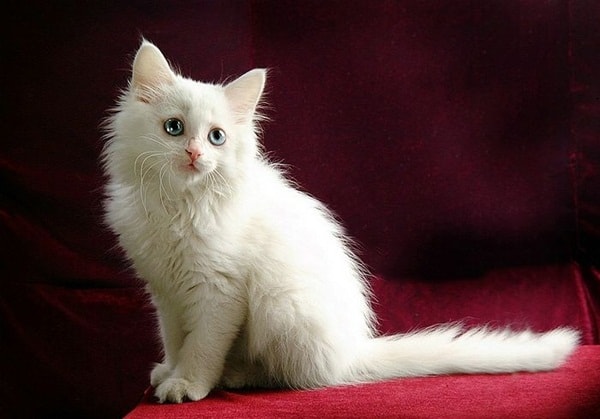 Originating from the United states this cat is quite on the same lines of the Persian except that this breed tends to have a shorter tail, shorter legs, heavy bones and also a thick and shiny coat. The Himalayan cat tends to be more active than the Persian and makes a good human companion. 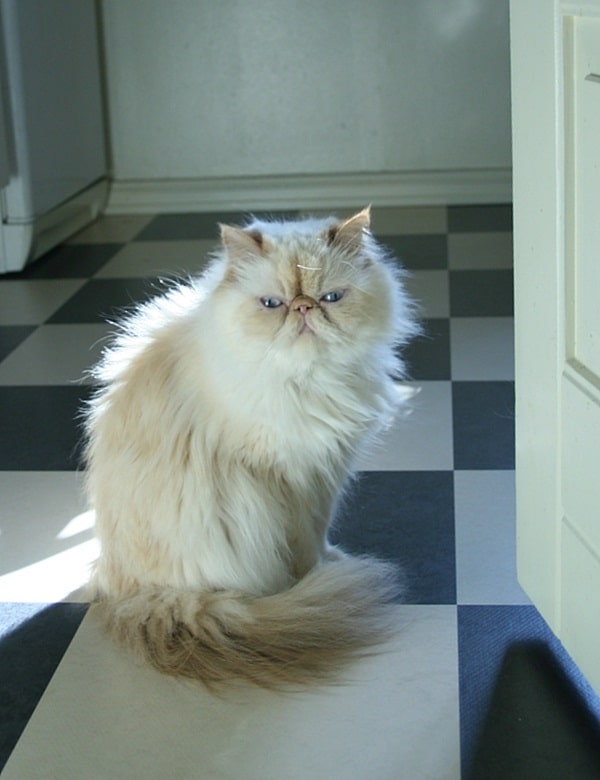 Originating from United states, these cats tend to be really affectionate and also fortunately have a plush coat that does not shed. This breed loves to cuddle up and need very less grooming. This breed tends to have shorter nostrils resulting in sensitivity to heat and often seeks a cooler surface to keep the temperature of the body even. 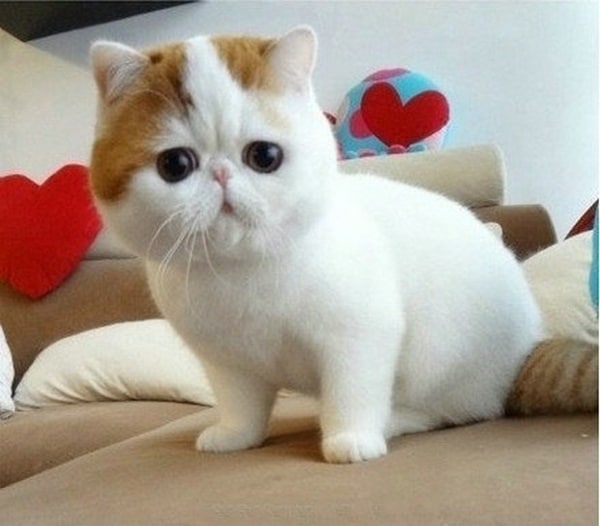 Originating from the USA this cat is known for its unique appearance and their hunting skills. They are friendly and tend to be pretty smart. They come in many different colors.  You will love the way this cat amuses you and doing funny antics. 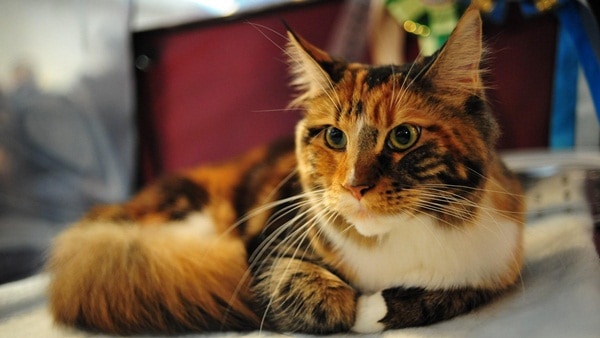