Home
Pets
Dogs
Why can Dogs hear better than Humans ? 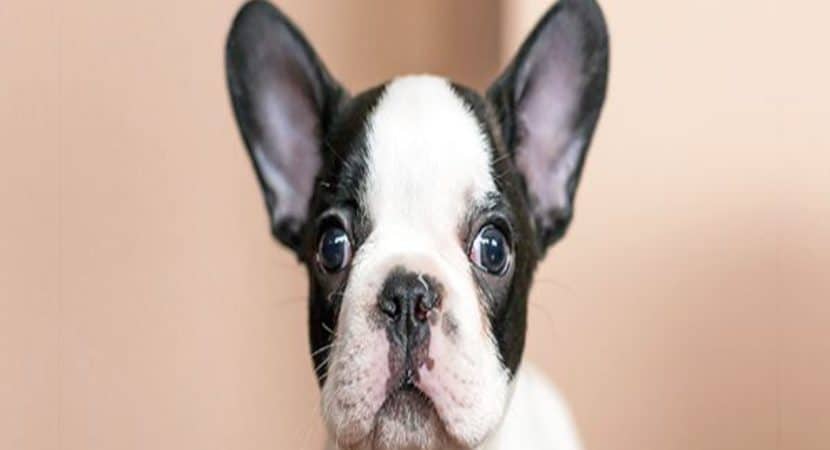 Just ask your pet something and just look at their response. Yes, that’s not because they are understanding your words, but they are listening to the sound of your command. Here are some tips to teach your dog commands. But this is a normal thing for them to hear as we can also hear it. But actually, dogs can hear a lot more than that. Our pair of ears or you may say human ears can catch up a frequency up to 20-20000hertz, but a dog ear can catch up to 40-6000hertz of sound. So dogs hear better than humans. But why can dogs hear better than humans?

We can get easily that dog ears are almost 3 times powerful than a human ear so they are always advance in hearing. But what makes their ears so powerful? There are some interesting facts behind that. You will come to know about great differences if you start studying the difference of ears. Let’s have a look.

Why can Dogs hear better than Humans: 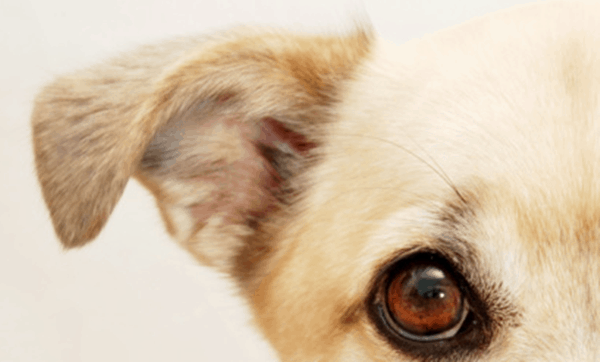 When we start verifying anything scientifically, we come up with various logics. The first one here is the shape of the ears. Dog ears are classified into different shapes. The placement and shape of the ear give dogs some added advantages. You will see that human ears are placed flat against the head but the dog ears are mostly erected. Again you will come to know if you study, that dogs with erected ears have more powerful hearing sense than dogs with floppy ears. So this is a very true fact. Have a look at this list of dog breeds with floppy ears.  Again dogs can move their ears when listening to something, for example, you will see them moving the ears up and down and side by side to receive the sound waves. They use their 18 muscles in the ear for this movement. 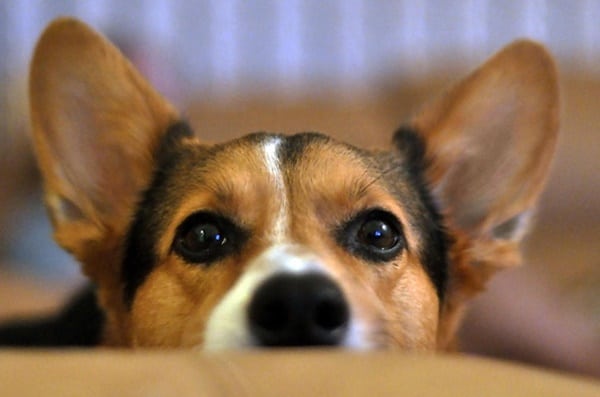 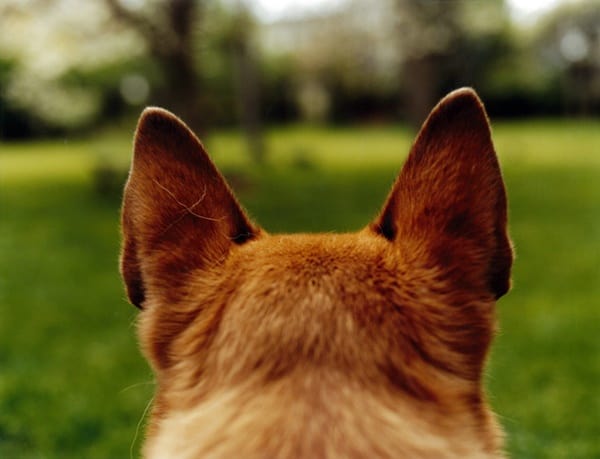 When you hear something very minutely, many sounds around you remain unnoticed during that time. But in the case of dogs, the thing is quite different. They have two ears and both of them are independent and can work independently. For example, one sound is coming from the garden of your house and one sound of pouring food in the food bowl is coming from inside your house, dogs can take care of two of them. They can listen to different kind of sounds at the same time. This feature comes into use when they are sent for rescue work. We humans can’t hear all of them. 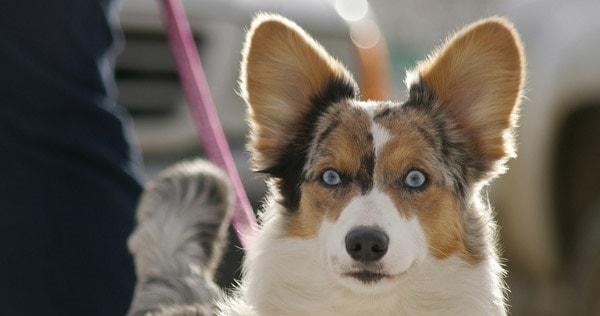 There is a specific test to know the power of a dog ear. This is mainly used to examine the activity of the auditory pathways in the brain. The test is known as BAER test or Brainstem Auditory Evoked Response test. Some dogs are very prone to hearing loss and so they should take proper care. Breeds such as Dalmatians, Bull Terriers and Australian Cattle Dogs are all examples of such. But puppies, when born, remain deaf up to the age of two weeks. After that, they start listening sounds of a different kind. 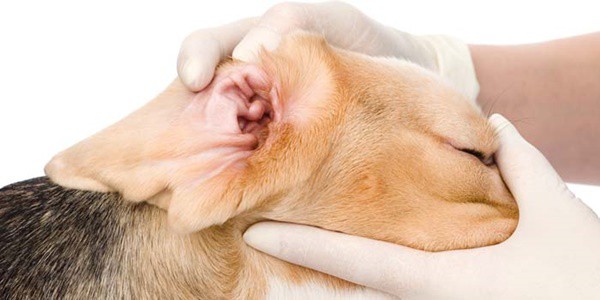 Dog ears are very sensitive and you know that very well. But if you keep a canine pet in your home, you will have to know the right way to care for their ears. Dogs with floppy ears are very prone to ear canal infections. Here is a list of dogs with floppy ears. Clean the folds of their ear nicely at a regular interval. In elderly dogs tearing of nerves and tumor can be generally seen. So as soon as you see any kind of problems, you should immediately take them to the doctor. The vet will tell you about the caring steps and medications.