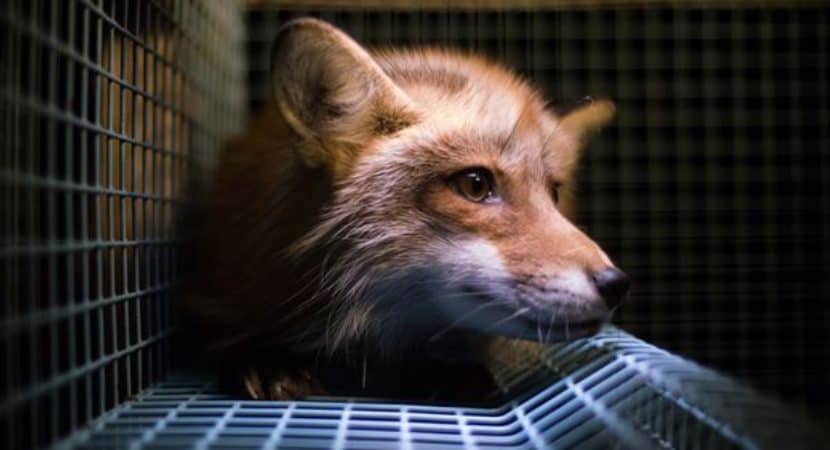 Have you ever thought this simple thing with such a deep feelings? Yes, probably we hardly think it in this way, but we hope after reading this article, you will really think twice before buying one for yourself. Animals are in great crisis all over the world, so it’s time to create an awareness which can make people feel what they are doing. Have a look into some of the rarest species of the world. Just think what we are doing for fashion. If you don’t have a proper idea of what we are saying, scroll on this article to get an idea of animals people actually wear.

You don’t need some extra bucks to choose a fabric that doesn’t come from animals. Even it doesn’t take a life of an animal for some thousand bucks. We should have a shame on what we are doing to them just for our fascinations. So stop the fashion that makes a life suffer without any cause. Below are some innocent specimen of life that we actually wear. 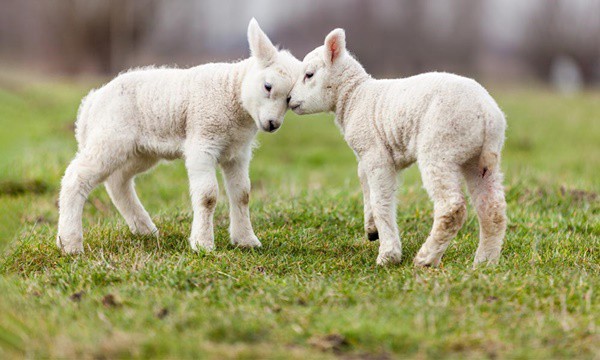 The first animal that comes to our mind when we think of wools. Sheep are mainly used for their wools to make comfortable and high range clothing. We can’t just think about the abuse they face because of their wool is forcibly cut from the body leaving several injuries. But sheep is a very intelligent animal and they are also known for their smartness. 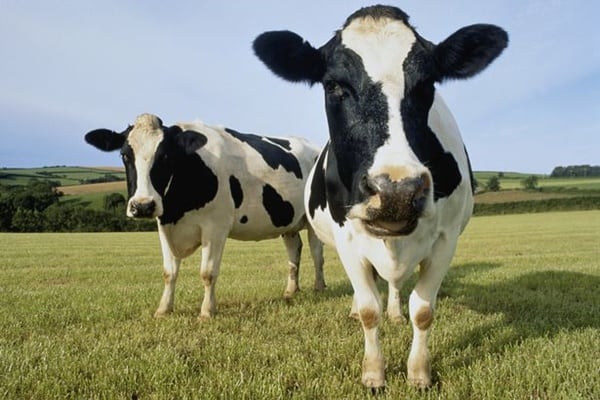 Can you think of your life without any dairy product? It falls under the staple food we eat. But we are unknown about what goes on inside the cattle farms. They go through dehorning, tail docking and a lot of painful processes without any painkillers. Still, they are gentle giants with sweet nature. 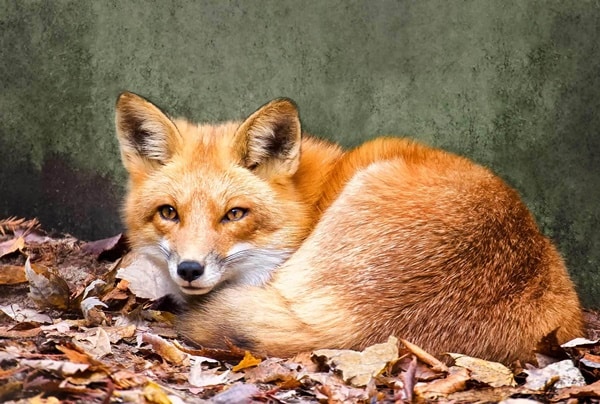 Fox fur is very costly and it is known for its delicate quality. So every fur farms do all the harsh incidents that they can do for what they need. The foxes are trapped in a such a bad manner that most of the time they crush their legs and kept in a very filthy cage until the death. 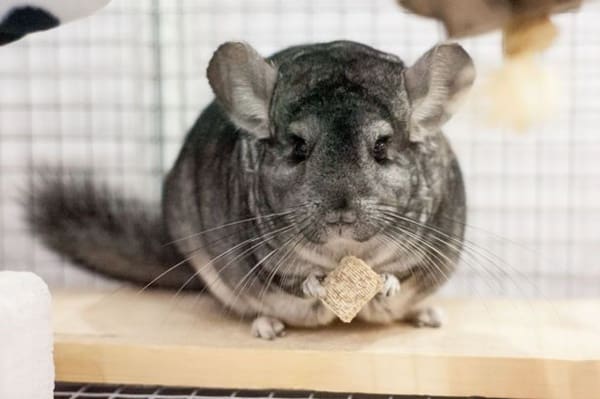 A very popular pet and the other word of cuteness, the adorable chinchillas are now very close to extinction. They are in high demand for their fur and investigations shows some cruel measures taken to kill them and it includes breaking their neck and even electrocuting them to reach the death instantly. 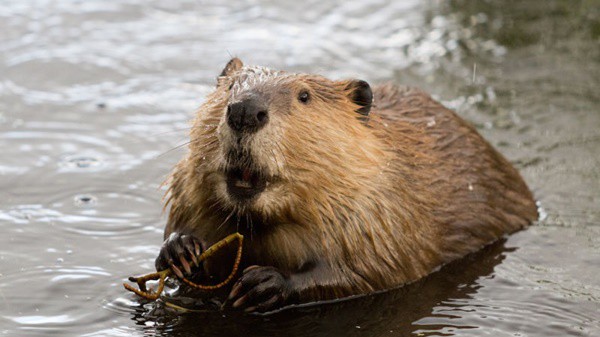 Like every other animal on this list they are also one of the animals people actually wear. They are sold massively for their costly fur. This semi-aquatic rodent is trapped underwater with great pain and suffering. The situation is so worse that the population is decreasing at a high rate. 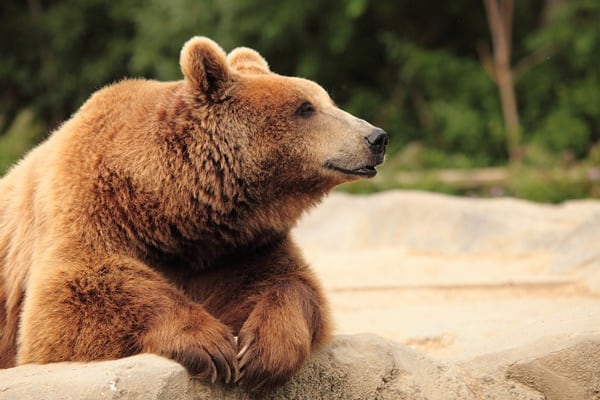 Can you ever think to kill a bear for its skin? But it was a common practice in Britain to kill the bears of Canada so that hats can be made for Queen’s guard. It is beyond imagination for any animal lover. The ministry of Ontario reports that to kill a single bear, almost seven other bears are injured, often dying afterward due to massive blood loss. 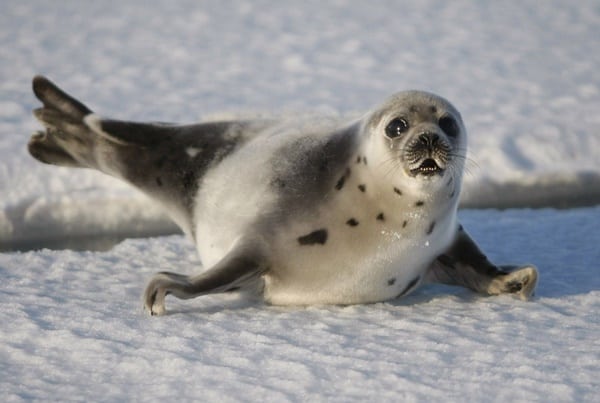 Here’s something really pathetic you will know about seals. When the harp seal pups are just about a few weeks old, they lose all their baby fur. The seal hunters wait for this and once it happens, they beat the seals and kill them to peel off the skin. These costly skins are then turned into coats and other accessories. 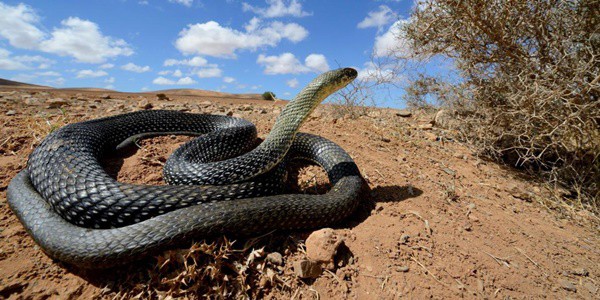 Now this point will prove the cruel being of the humans. Humans can do everything and they don’t even repent for that. Snake skins are peeled of alive nailing them on the tree cutting their bodies open from the middle. It is believed that skinning snakes alive keeps their skin more flexible. Here is a list of most venomous snakes in the world. 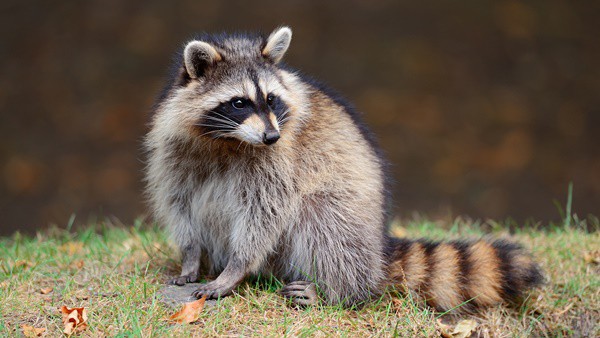 Raccoons are also hunted for their fur almost like foxes. Dogs are trained to hunt raccoons and some of them really suffer in the trap before they are killed. It has been found that some even chew their legs to escape from the trap. 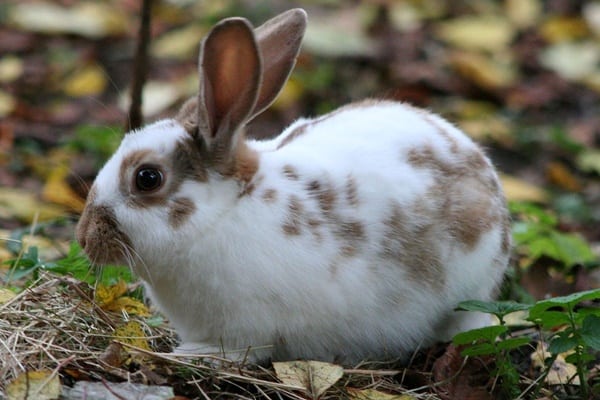 Rabbit meat is very popular but they are also killed because of their fur. But as usual, it’s not taken normally with a good procedure. Rabbits are kept in small cages and the workers rip off their skin even when they are about three years old. The rabbit wool is used to make sweaters, scarves and other items. 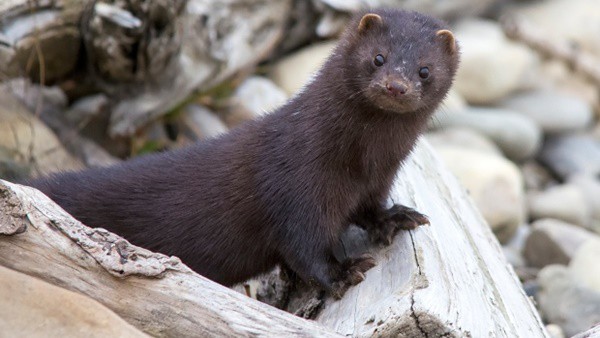 Minks are known for their great diving ability. But when they are trapped, they are kept in small dirty cages until they are killed for their furs. They are not allowed to swim and that puts them in a great stress until their death. 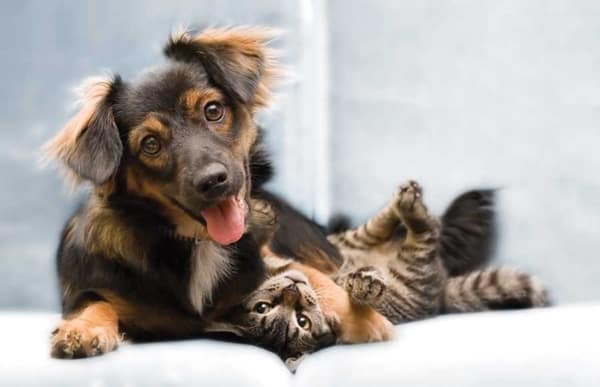 China leads in the sale of dog and cat skin as leather. But they are killed horribly and in a painful process just for their skin. Though dog and cat skin is mostly mislabeled and sold in the U.S which are later used to make various products.

Now, these all are the animals people actually wear. They are killed cruelly by the humans just for their skin and furs. You can’t stop this overnight directly but the only way you can protest and create awareness is by putting a stop in wearing the clothing made from animal skin and share it will all your closed ones to create an awareness in them. We will have to think about the pain these animals tolerate because of our fascinations. If you can’t do that no one will do that.