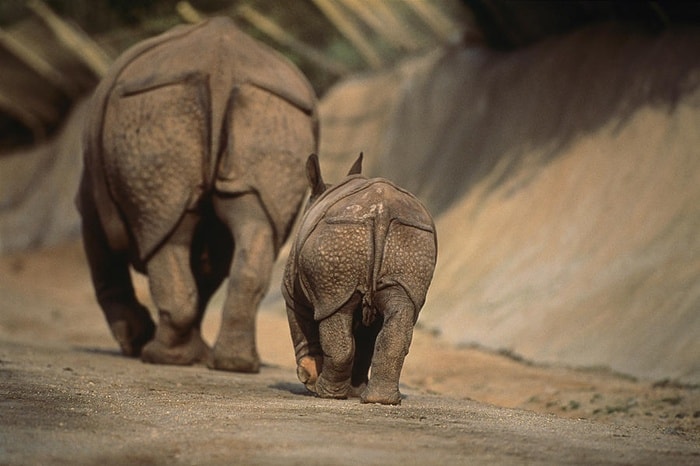 Donkey: You have seen a baby donkey and you know they are adorable, did you also know that mama donkey went through a 12 to 14 months pregnancy to give birth to one? 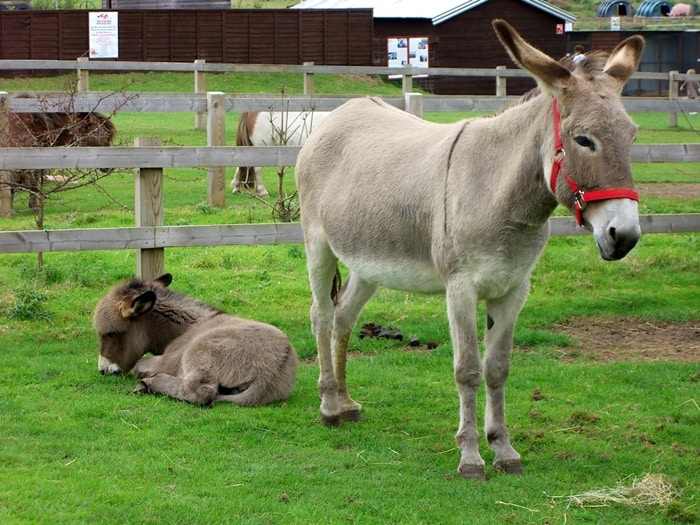 Giraffe: Being a giraffe must not be comfortable to begin with and being pregnant for 15 months must make it worse. 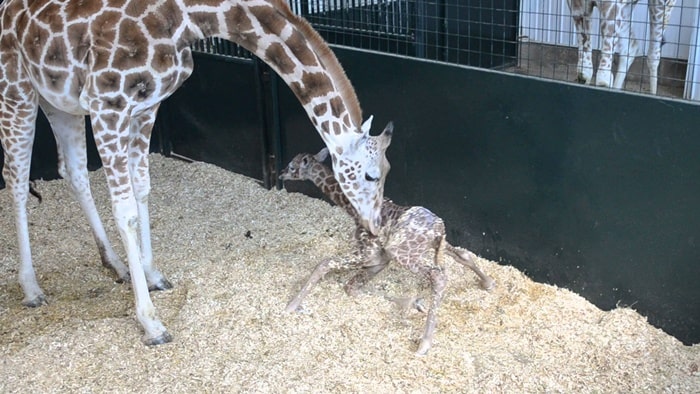 Alpaca: The cute little alpaca baby takes about 11 to 13 months to come out of its mama’s tummy as that is the length of her pregnancy. 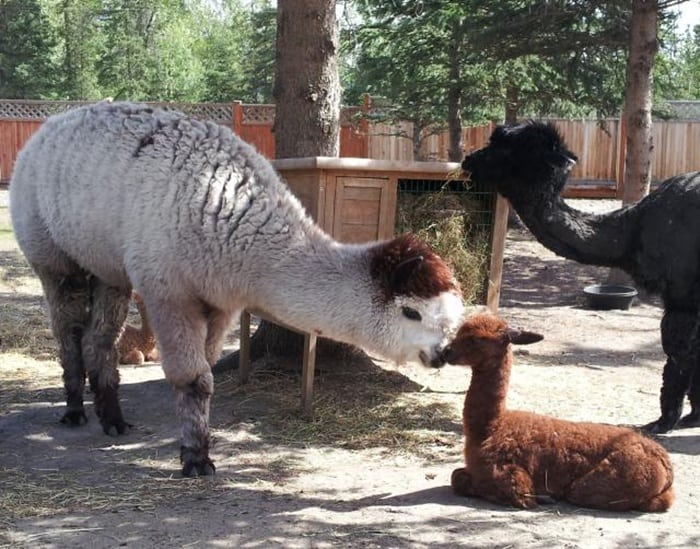 Harp Seal: Harp seals have a pregnancy term of 11 to 12 months 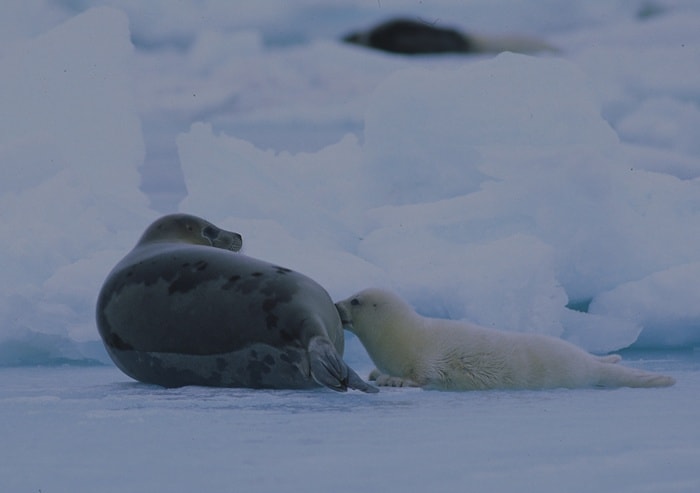 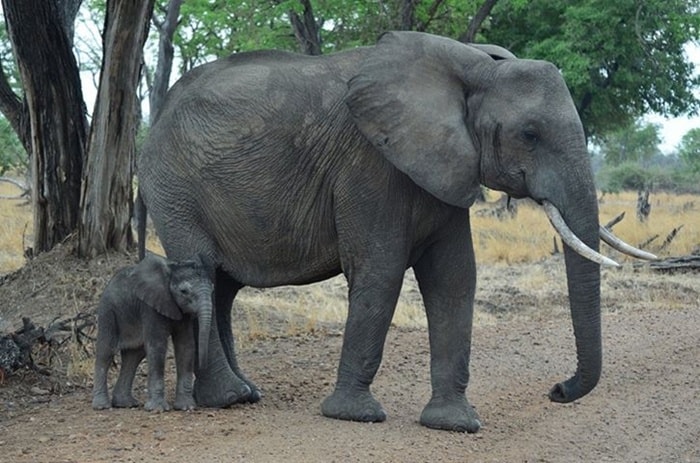 Sharks: The frilled sharks are pregnant for 3.5 years before they give birth. 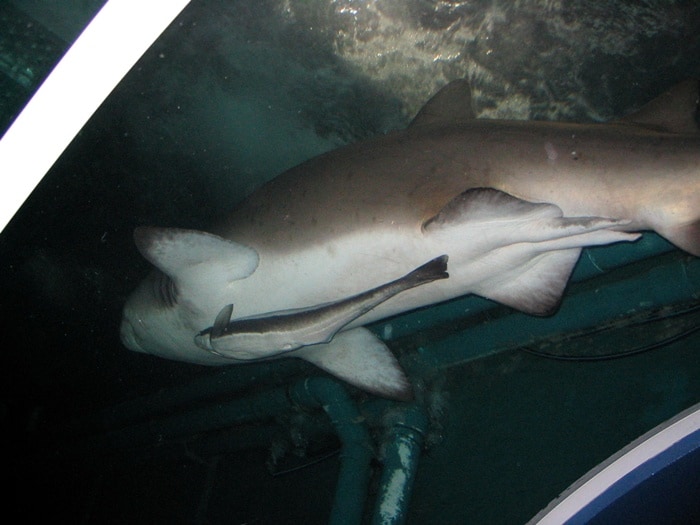 Velvet Worm: Maybe it’s a very small creature, but it’s true that it has one of the longest gestation period and it’s approximately about 15 months. This creature is closely related to the arthropods and worms. 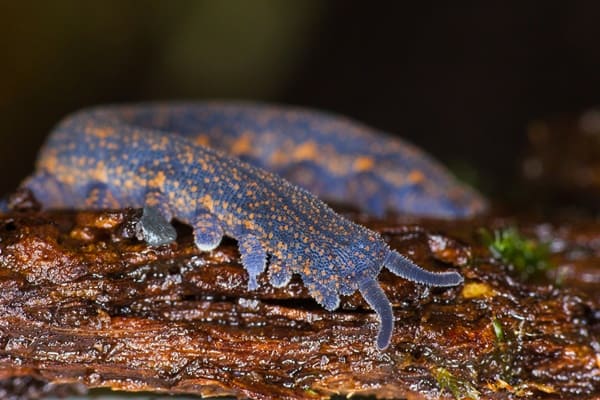 Black Alpine Salamander: They are the amphibians that lives in Northern and Eastern Alps. It is found amazingly that this creature carries its baby for about two or three years and it completely depends on the altitude. 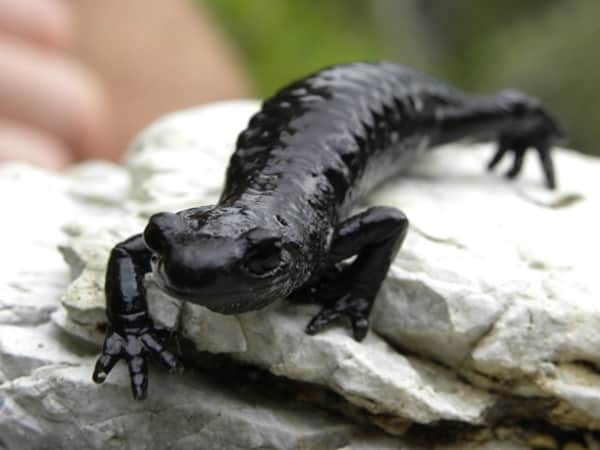 Patas Monkey: This is a ground dwelling monkey that is mainly found in East and West Africa. It is the only Monkey species that is classified in the genus Erythrocebus. the overall gestation period of the Patas Monkey is about 167 days. 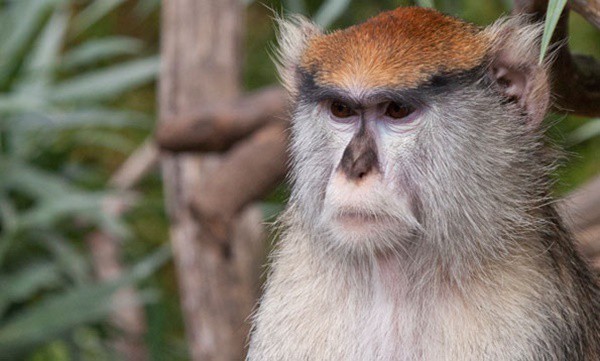 Orangutan: You know very well that orangutans are native to Indonesia and Malaysia and found in two different species. It is found that orangutans carry their baby for fro about 260 days. 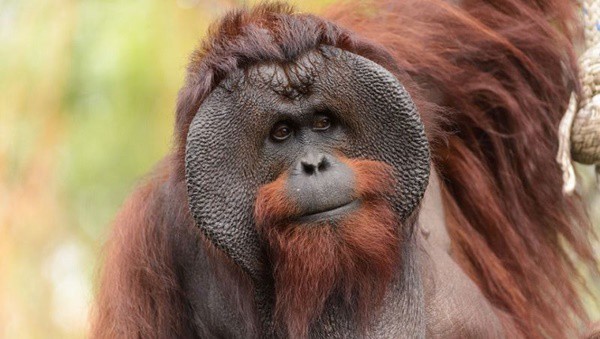 Gorilla: Gorillas are also known as ground dwelling herbivores ape that are found in the forests of Central Africa. They are also considered as the largest living primates in the world and have a long gestation period of about 257 days. 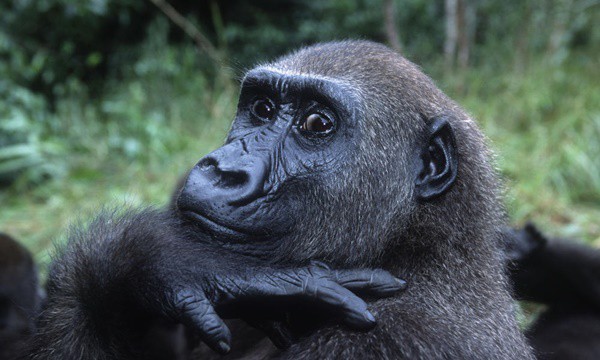