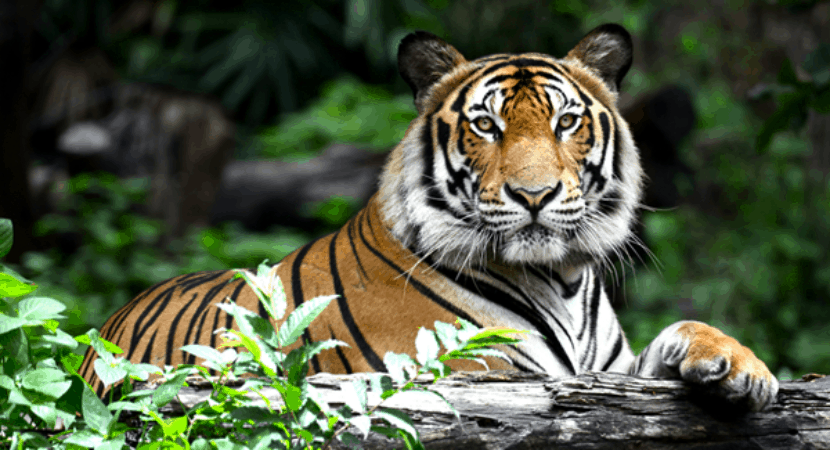 Though we are most familiar with animals that are found all over the world, still there exist some animals that are only found in their native place and to see them in front of your eyes, you will have to straight travel to their native locations. Yes, you are right, we are speaking about the endemic animals. So as they are rare according to their population, it’s hard to know the details about them. Let’s move on and start a discussion about few such animals which can be only found in their native place. Know these animals from deep.

They are beautiful and they are the treasure of nature. If you really don’t know about these animals, then you should know being a animals lover. You will be proud of your mother nature for such creations.

Animals which can be only Found in their Native Place: 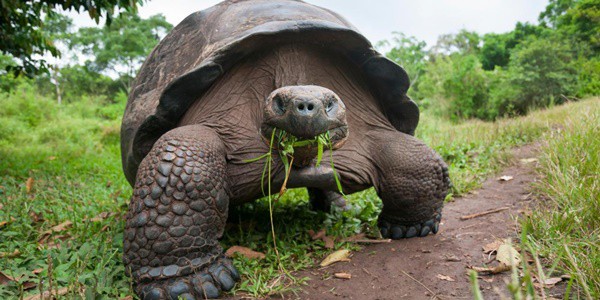 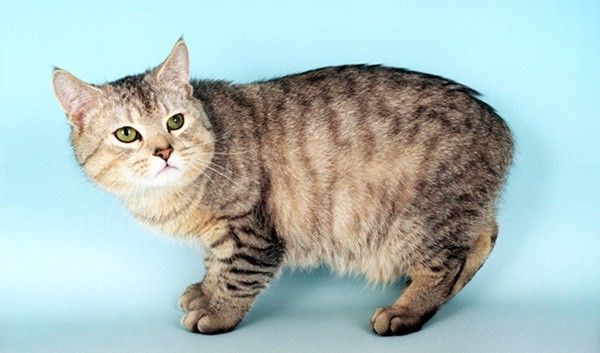 If you move to the Isle of Man, you will find Manx cat with no tail. Actually, natural genetic mutation led to shortened or missing tail in Manx Cat. The most interesting thing about this cat breed is that they are very good hunters. In history, they were seen as farm cats or herding cats. 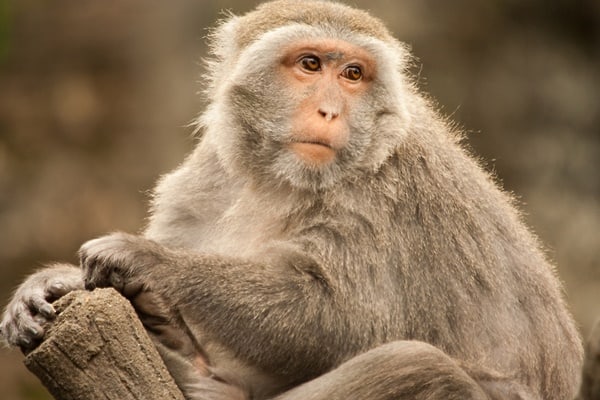 Do you know who is the only native primate living in Taiwan besides humans? It is Formosan Rock Macaque. This monkey is only found in Taiwan and is known to have a sac-like cheek where they can store food for a long time. 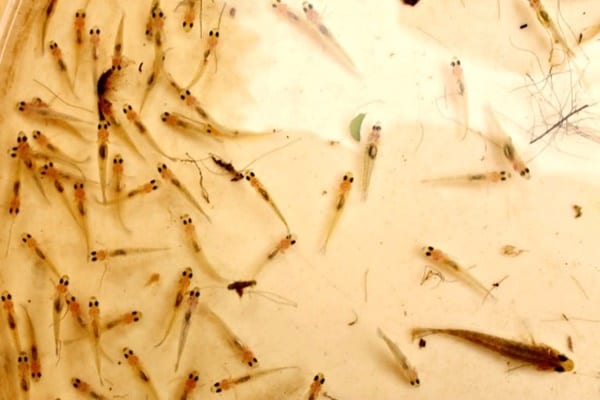 According to the Guinness Book of World Records, Sinarapan is the smallest fish eaten by humans in this world. Sinarapan is only in and around the Philippines and is regarded as a famous local delicacy. 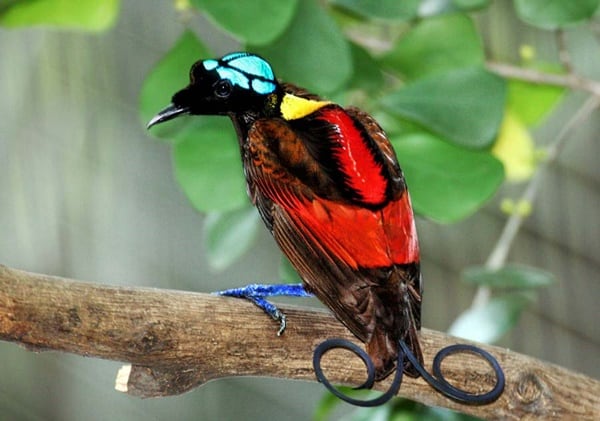 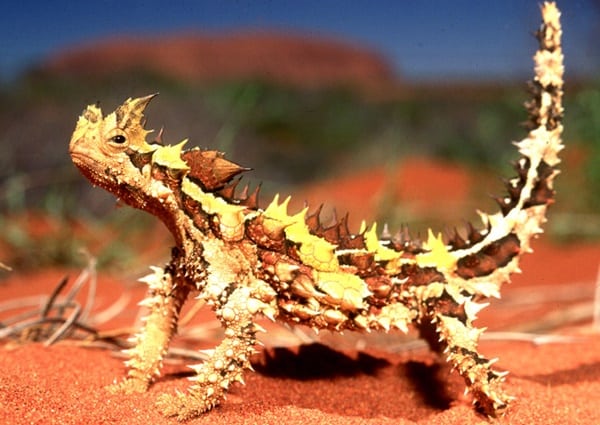 Thorny Devil Lizard is a very interesting creature. First of all, they can easily hide from a predator with a false head on their neck and second, of all, they can absorb water from any part of their body. They can be only found in Australia. 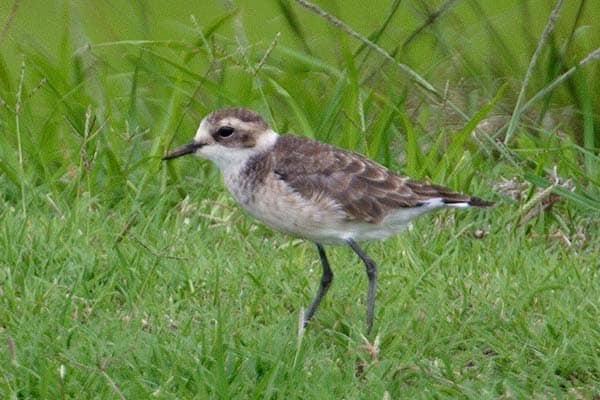 From the name, you can easily predict that the name came from St. Helena, a volcanic island in the South Atlantic Ocean. They are also popularly called as Wire bird because of their thin and long legs which almost looks like a wire. But this is only remaining endemic vertebrate in this island. 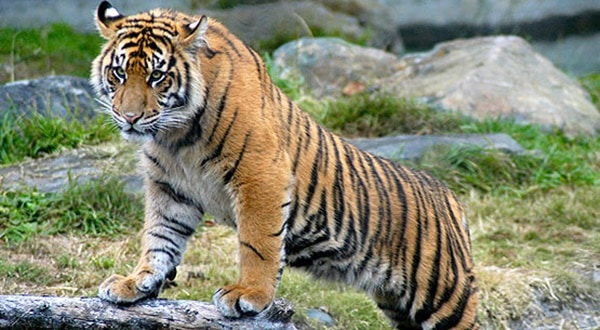 You will be amazed to know that there are only about 50 nos. of this species of tiger remaining in the wild of Sumatra. The Sumatran tiger is smaller than any other tiger species. They are in great danger because of deforestation and illegal trading. 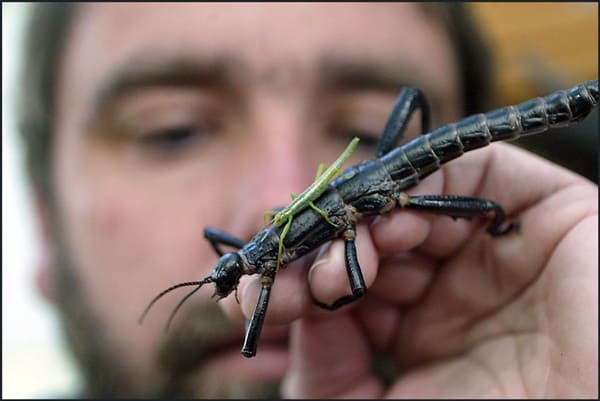 In the year 1920, tree lobster was declared extinct officially. But with a great miracle, they were again spotted in 2001, with a small population of 24. It is referred to as the rarest insect in the world. This tree lobster is only found in Lord Howe Island Group. Have a look at some beautiful pictures of insects. 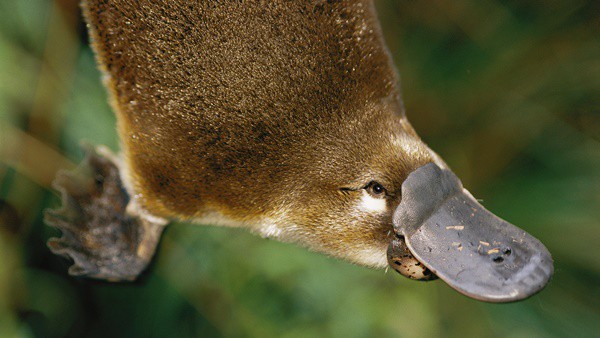 It is one among the 5 mammals that lay eggs rather than giving birth to a new one. Again they are also one of the only mammals that hunt their prey with electroreception. They detect the electric field generated by muscle contractions. 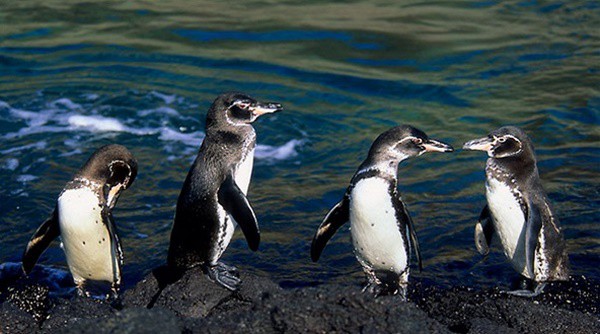 Amazingly, this is the only penguin that lives north of the equator. They are actually the second smallest penguin existing in this world. There are about 1000 breeding pairs left in the wild. So the population is very low. 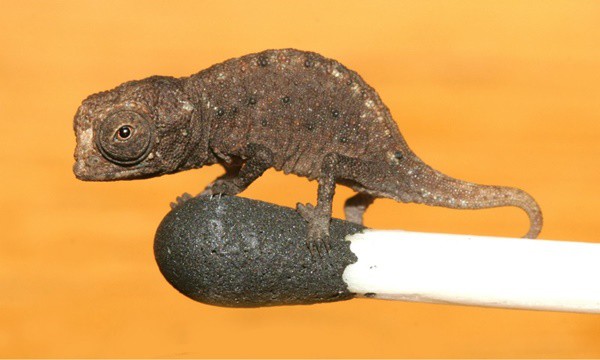 This chameleon is about 30mm in length on an average and known to be the smallest living chameleon in this earth. According to the scientists, it is an example of insular dwarfism, in which larger animals decreases the size over generations. 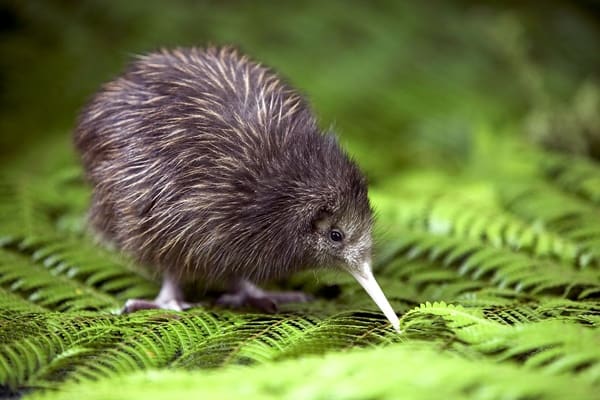 Do you know the national symbol of New Zealand? It is the Tokoeka Kiwi. This kiwi is monogamous in nature and has a good smelling power which they use for finding their food.

Once upon a time, this Javan Rhino was the most widespread rhinoceros in the Asian continent. But now it is one of the most endangered creatures on the planet. They now only resides in the Javan Island. 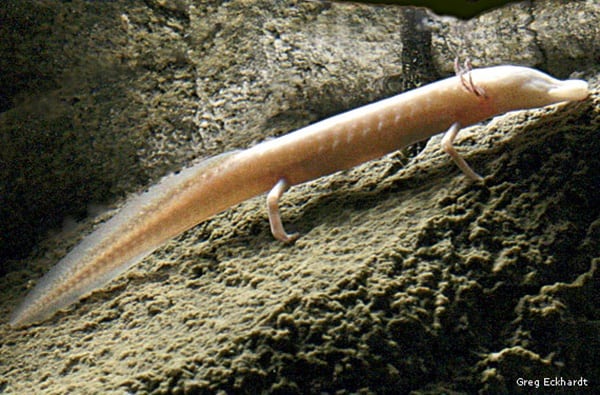 This is a very rare and unusual amphibian which is found only in Texas. They live in the dark water filled caves. They have no eyes and skin pigment. Blind Salamander can hunt for snails and shrimp sensing the pressure of the waves on water.

Thinking about how interesting the matter is? Yes, it is and if you want to have a look at these animals which can be only found in their native places, you will have to travel far distances to these places and trace them. They need strict conservation and the local authorities are also trying for that. Any day one among these animals may become extinct and we will miss them after that.