Home
Facts
10 Animals Those were Launched in Space 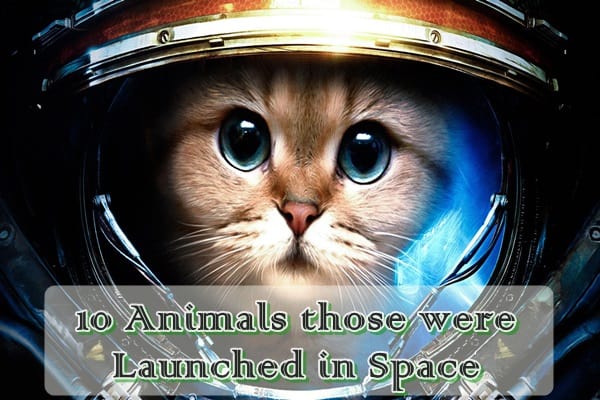 This is one of the most amazing articles related to animals prevailing on web world. Yes animals are the first living objects that were sent to space from earth. Most of us people don’t even have any idea related to this topic. But surely you will gain a lot of information after reading this article. We all know that the first human being who travelled to space was Yuri Gagarin and it was on the year 1961. But animals travelled to space far before that. First animal was sent to space on the year 1947 and it was Fruit Flies. Isn’t it really amazing? Till now many countries like Soviet Union, USA, China, France, Japan and Iran have sent animals to the space for their research work. Read out to get more amazing information’s about these astronaut animals. Get more amazing informations about some amazing animals on earth.

Animals Those Were Launched in Space

Fruit Flies: As I have told earlier that Fruit Flies are the first living object to travel into space from earth. It was 1947 when USA launched V-2 rocket with a group of Fruit Flies. They were mainly sent to explore the radiation effects on living organisms travelling to space. And the interesting fact of all these is the Fruit Flies was recovered alive by the scientists. 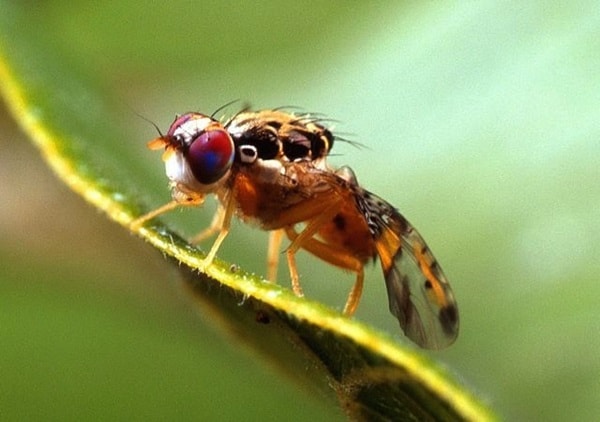 Monkey: Albert II a rhesus monkey was the second one sent on space. This attempt was also taken by USA in 1949. But monkeys were very unsuccessful in this matter. Mostly all the monkeys travelled to space weather died on the way or died soon after landing to the earth. Before Albert II, Albert I was sent to space but it died while traveling. So it is regarded that Albert II was the first monkey to land on space. Albert II died due to parachute failure. Also after that Albert III, IV, V, VI was sent to space but all of these monkeys were failure. Only Albert IV returned to earth but died soon after landing to earth. 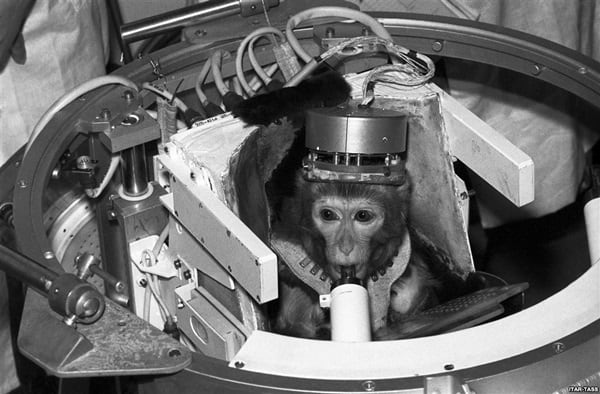 Mouse: Many experiments are also performed by the space scientist to send mouse in space. In 1950 the first mouse was sent to space by USA. But the attempt was unsuccessful due to some technical problems in the launched rocket. The mouse died because the parachute system failed. 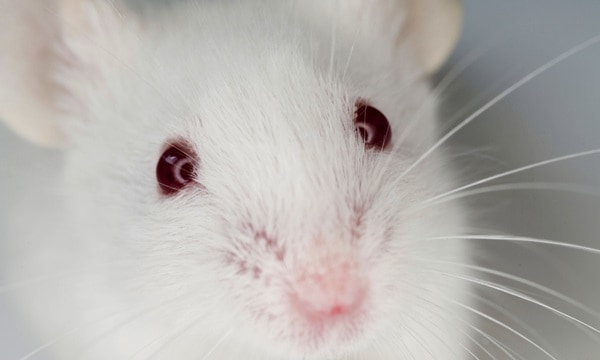 Dogs: In 1957, Soviet Union first attempted to send a dog into space. Yes Laika was the first dog to travel into space. But Laika was intentionally sent by the scientists of Soviet Union even after knowing its sure death. And it also happened. Laika died due to overheating of the space craft. Actually dogs are easily trainable and due to their extreme intelligence they became the first preference among the scientists. Laika was a female Stray dog. After that many dogs were sent to space by different countries and all of them were females. 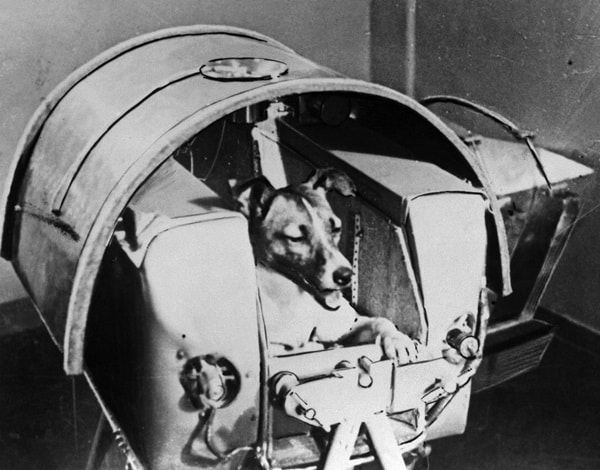 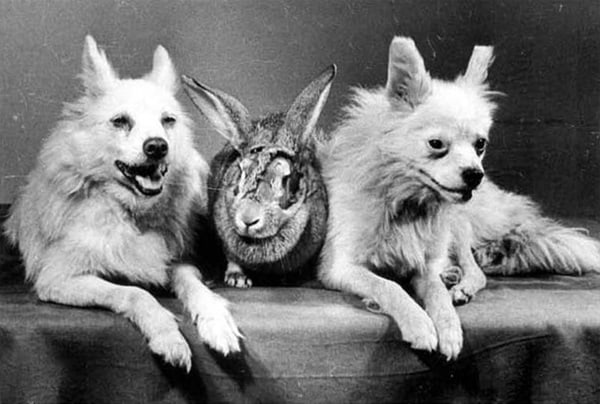 Chimpanzees: Ham was the first chimpanzee to travel in space. According to scientists this was the first attempt to observe the nature of chimpanzee on space before sending a human being. Because Chimpanzee almost possess the same characteristics like human beings. And Ham was different from all other space travelling animals because he was specially trained to operate different levers during his mission. And it is said that this chimpanzee performed very well. 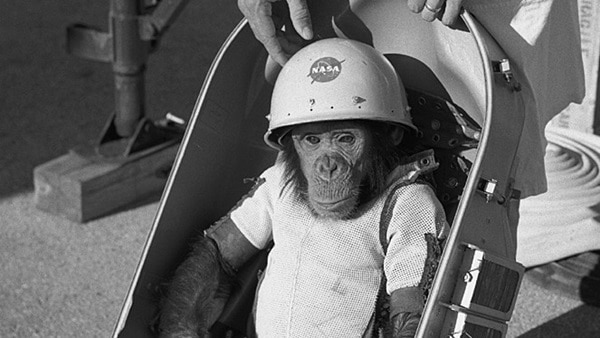 Cats: Felicette was the first cat who was sent to space. This time the attempt was taken by France in 1963. Fellicette travelled to space and again returned back to earth alive by parachute. It was said by the scientists that the cat was implanted with electrodes in its brain that transmitted recorded neural impulses back to the earth. 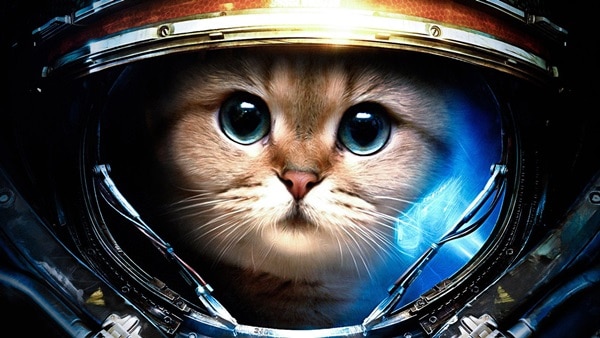 Tortoise: Soviet Union again on 1968 sent the first tortoise along with Wine flies, Meal worm and other biological specimens into space. Probably these animals were the first to enter the deep space. And they all survived. After some days the capsule was found on sea. May be the first astronaut tortoise is still alive today. As the Russian tortoise have life span of 75 years. 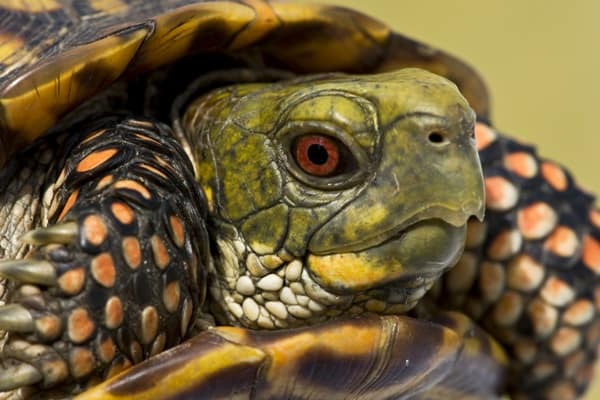 Bullfrogs: Now on 1970 NASA decided to send a bull frog into space and launched its Orbiting Bullfrog Otolith Spacecraft. The Bullfrog was sent to space to get some information about the motion sickness. The bullfrog was implanted with electrodes in their Thoracic cavity and Vestibular nerves. 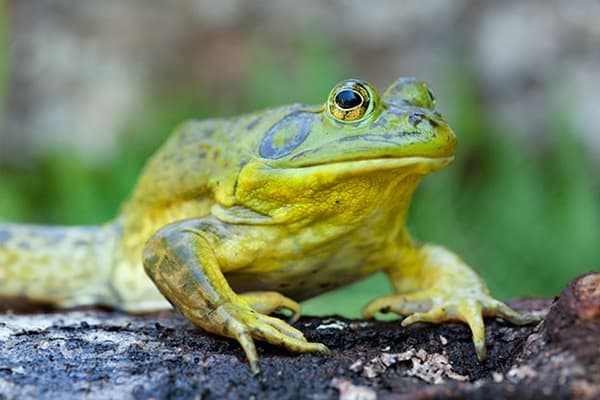 Spiders: Skylab 3 was the spacecraft launched in 1973 carrying two European garden spiders along with Pocket mice and first fish to travel in space (a mummichog). They Spiders were named as Anita and Arabella. The spiders were sent by the US scientists to monitor the difference on web spinning by these spiders on space and earth. 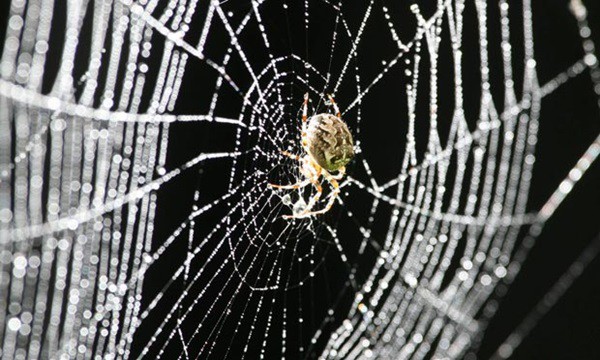 Also there are many animals those who travelled into space on later years. But the main fact is they have proved their ability and intelligence time to time. Just imagine about this amazing creatures and how they survived and travelled such a long distance unknowingly. And sad about those animals who donated their life for the sake of advancement of space research. Really a great salute to them.