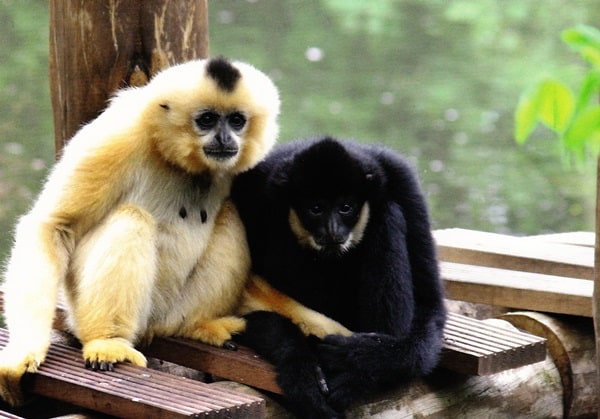 We often think of the term soul mate as something that happens to humans and not to animals. However, when you hear what we have to say, you will be stunned; there are many animal species that mate for life. They actually do not go around seeking mates as the season for mating arrives but simply reach out to their mate. They remain monogamous and committed (if we can dare to use such a word) to their partners. We can go so far as to say that these animals have found their soul mates.Here are some animal species that make us believe that animals can and do meet their soul mates.

Animals who Teach us How to be Loyal in Love

Gibbons: These primates are closest to the human species and thereby it makes a lot of sense that these creatures mate for life. One can see gibbon couples hanging out with each other and doing things together all the time. Though in recent times it has been found that gibbon males sometimes stray ( like humans do) but still this kind of soul mates seems like a remarkable thing to do.

Swans: These graceful birds with their lovely necks tend to find one mate and stick to them for life in most cases. The bond of these birds is quite close and can be seen in the way they spend time together and this picture is seen as the universal symbol for love as the necks of the swans together forms the heart symbol. 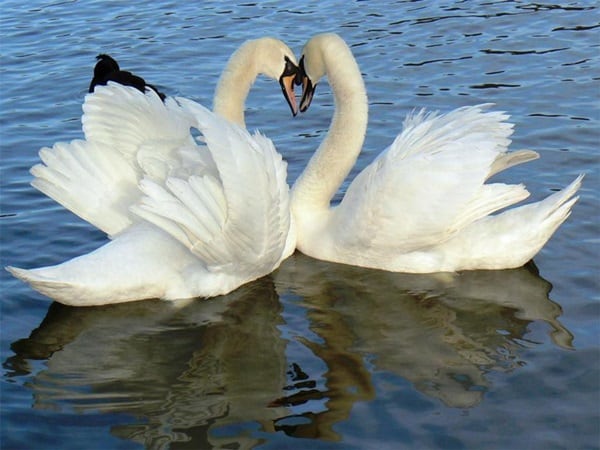 Black vultures: These birds that are not aesthetically all that appealing become adorable due to the strong bond they form with each other. These birds seem to believe in monogamy so much that they even attack the one among them who is not faithful to its mate. 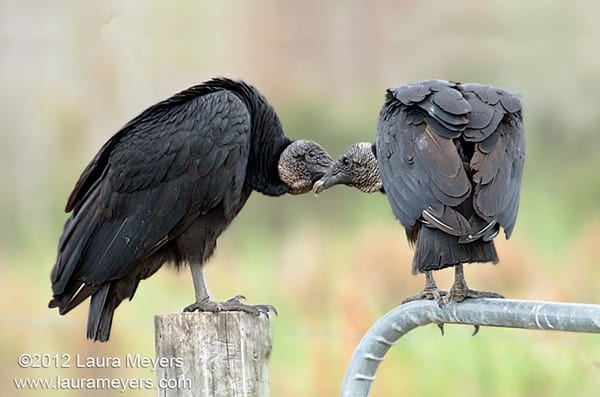 French angelfish: These fishes are seen swimming in pairs and often spend their life with each other as long as they are alive. They swim together and help in defending their territory too. 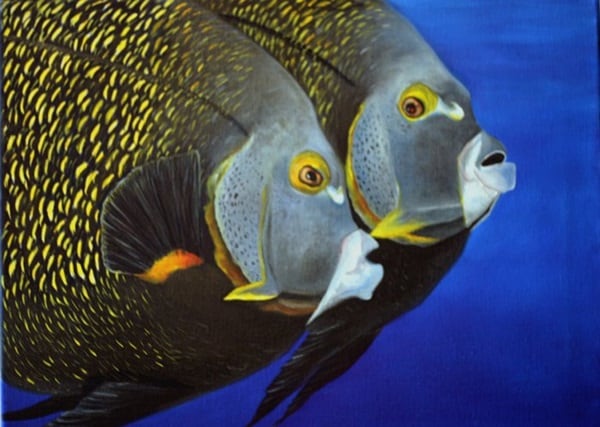 Wolves: Seen as tricky and cunning animals, the wolf pack often consists of an alpha male and one female along with their offspring. Talk about being soul mates, their family structure almost seems similar to human beings. 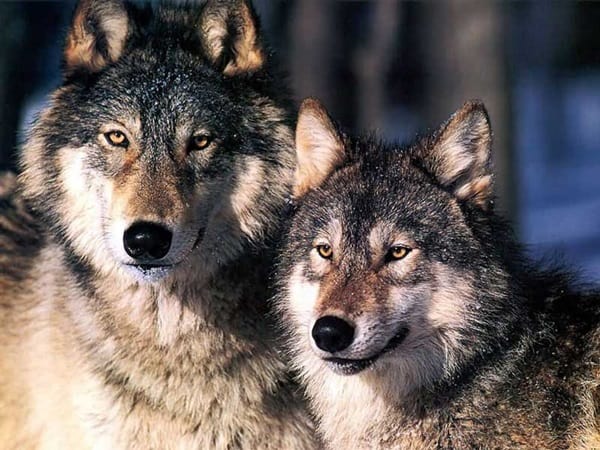 Albatross: These birds spend their life flying over huge stretches of water but seem to have a strong concept of soul mates. They often come back to the same mate when the season for mating comes around. Often these birds form pairs for a lifetime. 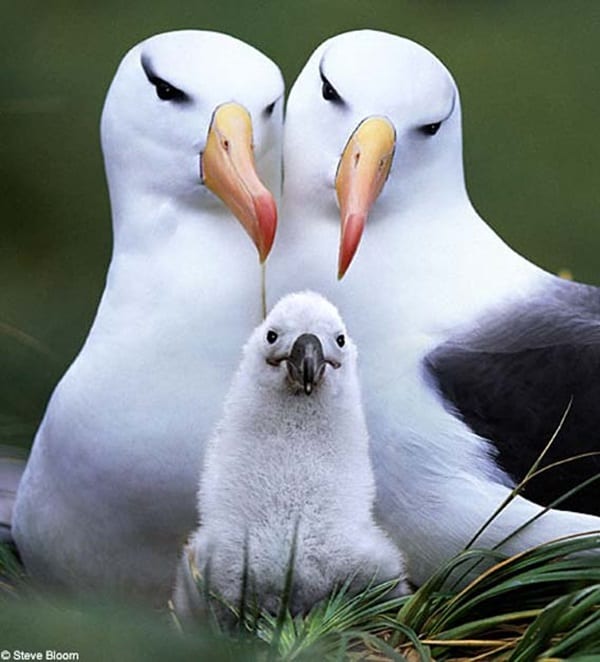 Prairie voles: These are of the rodent family, which are a species known for not being monogamous, but the Prairie vole is the exception. They normally find a soul mate and remain monogamous to them for life. 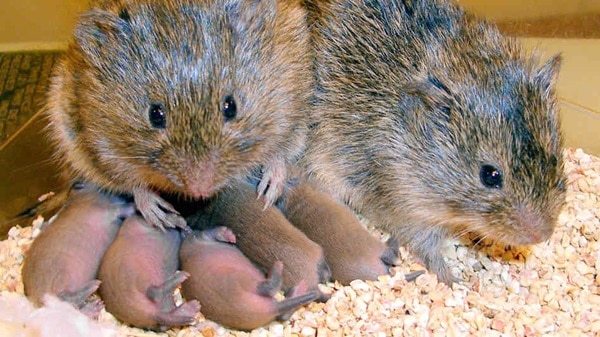 Turtle doves: These are such a cute examples of animals and birds finding their soul mate that they are used as an example of divine and romantic love. These cute birds make a cute pair that makes us believe in soul mates. 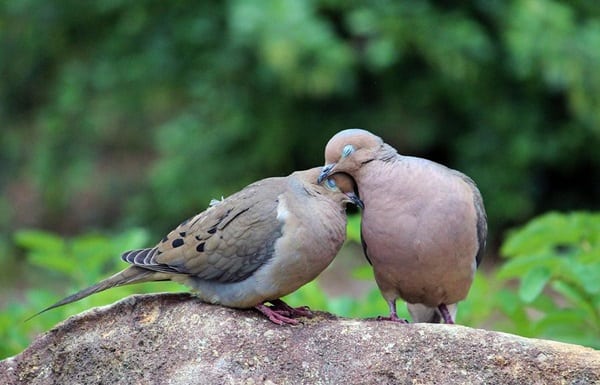 Bald eagles: These birds that are the national bird for one of the most powerful nations make us proud when it comes to mating for life and the term soul mates. They often form life time bonds with each other and remain together unless one of them dies or becomes impotent. 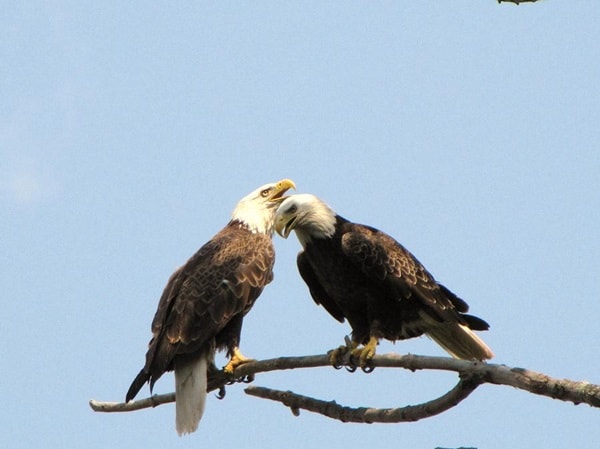 We are sure that when you look at the animal kingdom, you will find many examples of animals finding their soul mates. Sometimes, the animal in question could find a non-romantic but really strong soul mate bond with a human too. This is very true in the case of canines who are known to be closely attuned to their masters.