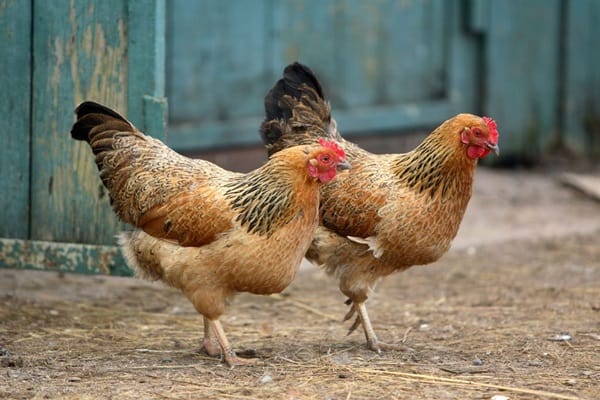 Like many household animals, there is always a chance that your chicken may eat anything that is in front of it without discerning whether it is good or not. Like the causes of sudden death in cats and other pets, toxins have a big role to play in the death of chickens too.

Treatment: It is best to be cognizant of this and provide a safe environment to rear your chickens.

Injury:
When you are keeping all the chickens in the same places, like human beings they also may fight with each other this sometimes cause’s severe injury. Or it may be also possible that a chicken gets self-injured as they can hit a wall at a high speed. We are not telling that accident means sudden death but it may be possible that it happens. 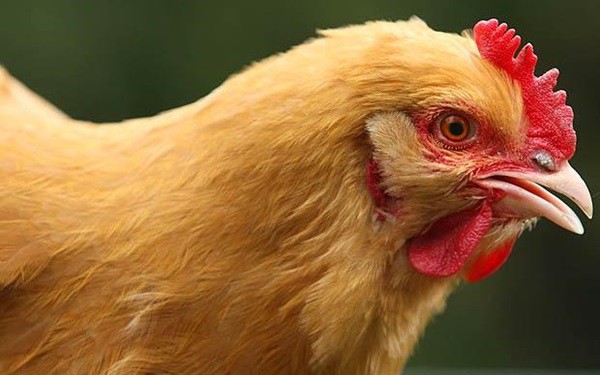 While chickens may not really feature in the list of birds most likely to kill you, they can surely harm each other and even end up killing. They can not only pick up fights with one another but they may end up hurling itself against solid walls in a bid to move around with speed and cause injuries.

Erysipelas:
This is a disease actually found in Turkeys. But nowadays it growing like a grass. It also affects various native birds like weka and takahe as well as pigs and sheeps. Never try to keep sheeps and chickens in the same place as this may result in various diseases. This disease is normally characterized by sudden deaths and occurs in usually growing birds. It is a very resistant parasite which remains in the soil for long periods. 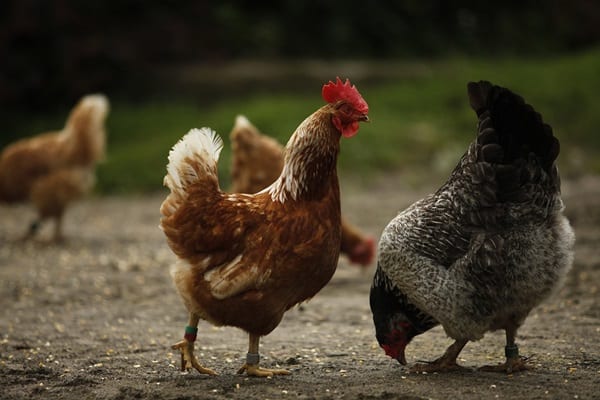 The organism has been identified on the surface slime on fish and ends up as a source of infection to other species without harming the host. The organism is shed in the body waste and can be absorbed by the soil itself to cause a lot of havoc.

Treatment: The use of antibiotics like penicillin after consulting the vet can be a way to treat it.

Necrotic Enteritis: Normally caused by clostridial bacteria and is often a second stage after the disease which we have mentioned above known as Coccidiosis.There is no proper treatment of this disease still invented and that’s the entire problem. 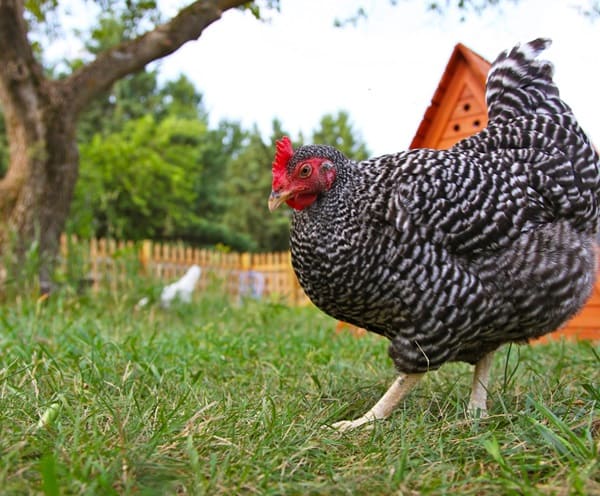 This can affect chickens when they are about 25 weeks old. When this disease strikes a farm it can increase the rate of death in your chickens often characterized by dehydration.

Symptoms: It mainly arises from the moldy feed Yellowish Diarrhea and weak conditions of birds are the only signs of such.

Treatment: Most of the diseases mentioned here can’t be treated in a proper manner and that’s the reason chicken dye. Sometimes the uses of anti-biotic are also seen by the vets. But the medicine has to be strictly prescribed. And the only way to prevent all these diseases is to mainly maintain health and hygiene. Never introduce any bird from outside to the chickens as here the transmission become easier.

We suggest that the best defense you can have to ensure that your chickens are healthy and well is by knowing all about the causes of sudden death in chickens.