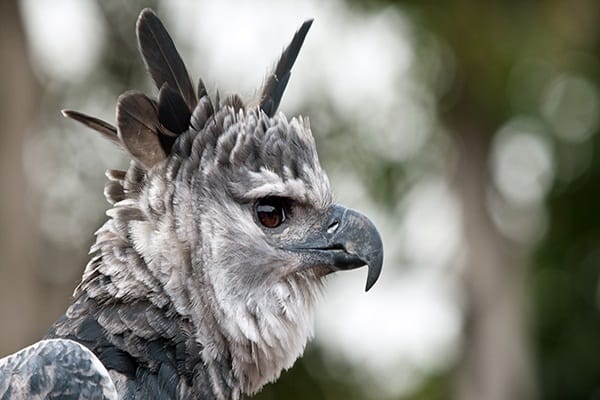 National animals are something special for each country. Normally we can found that the national animal of every nation is always related to the culture and eco-system of that particular country. But in some cases it became so odd and weird that you will hardly find any meaning behind the selection. This will force you to think that is there any rules that the national animal has to be real. No there’s no such rule but of course it’s amazing. So let’s just have a look around the world and know about some of the countries and their weird national animals.

Countries and their Weird National Animals:

1. Unicorn: Yes almost we all know about this mythical creature and it has been a Scottish symbol from the time of William I. If you see an image of a unicorn, you will find it a small pony like creature but the myths say that it is actually dangerous beast. So don’t ever try to find them in real as Scotland has chosen to stay in fiction. 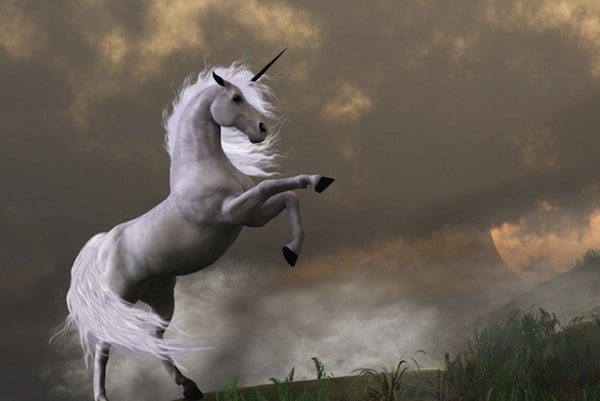 2. Dragon: Have you ever seen any Dragon? The answer is a big NO. But dragon is the national animal of several countries in this world. Mainly you will find this in Asian countries. So China, Vietnam, Bhutan and many more countries have chosen this creature as their symbol. Bhutan is also called as the ‘Druk-yul’ or the land of dragons. 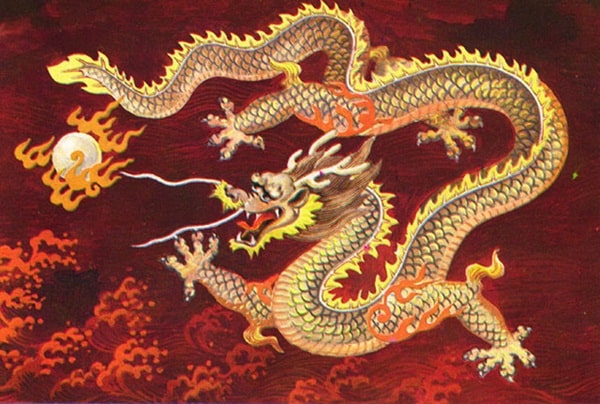 3. Turul: It’s about Hungary, who uses this mythical bird as their national animal. They think out this bird as a divine messenger, if you really see this bird, you may think out this as the first angry bird. If you ever go to Hungary, you will find many statues of this amazing mythical creature. 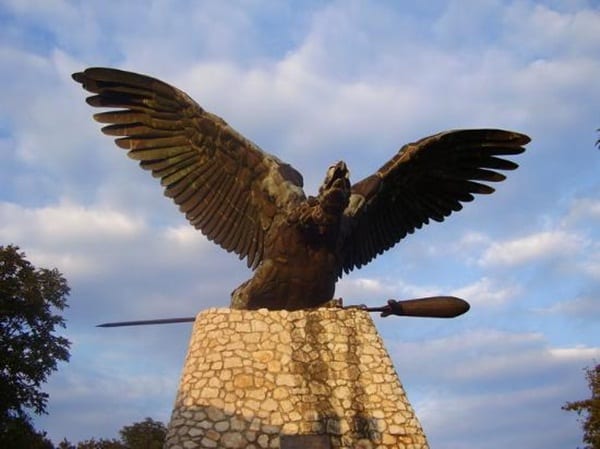 4. Chollima: Here’s you will find that both North Korea and Scotland have something in common. Yes they both have a mythical creature as their national animal but it doesn’t ends here. We have already talked about Scotland but Korea’s national animal is also a winged horse named Chollima. It was decided from the time of nation’s first president Kim il Sun. 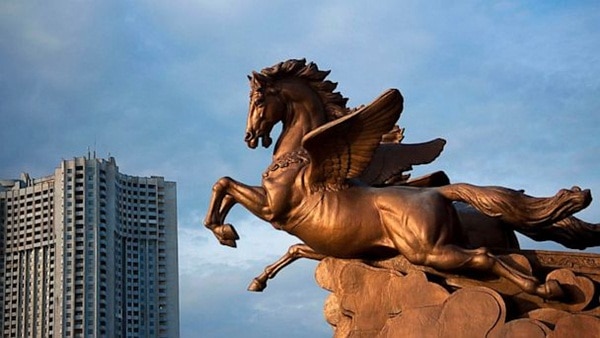 5. Komodo dragon: No this time it is real. China and Vietnam thought of mythical national animals but Indonesia stayed in real. But for sure the animal is a weird one. Komodo dragon is the world’s largest living lizard. They weigh up to 360 pounds and grow nearly 10 feet long. But yes, don’t expect them to breathe fire. But they are very poisonous. 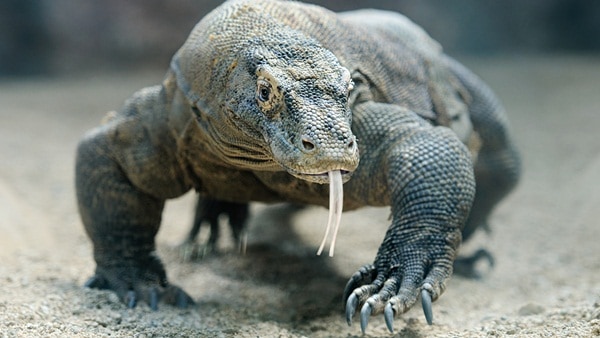 6. Beaver: Beaver is a nocturnal and semi-aquatic rodent and interestingly it is the national animal of Canada. But how this animal got such a great designation? Yes it happened due to the crucial prevalence of this animal in the global fur trade since the 17th century. It also emerged as a mascot of 1976 Summer Olympics held in Canada. 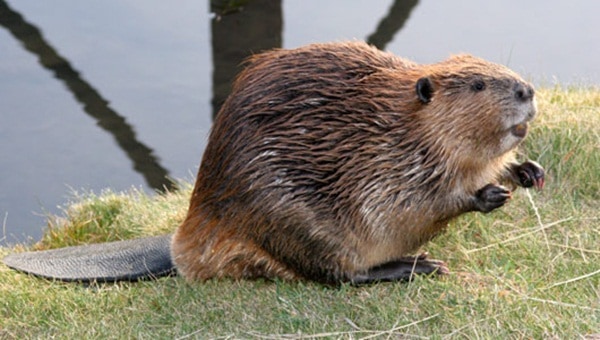 7. Dodo: Dodo is a very popular animal as it made its name in the various literary works. Usually it made its name as the national animal of Mauritius. Dodo is a flightless bird and the symbol of Dodo is put on the nation’s coat of arms and also used as a watermark in the country’s currency notes. But sadly this bird is extinct in this world. 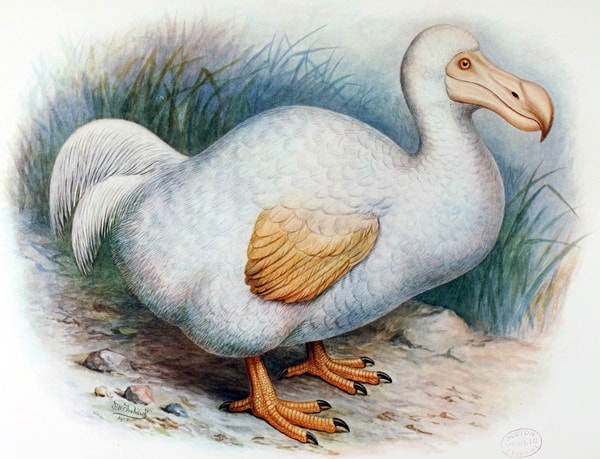 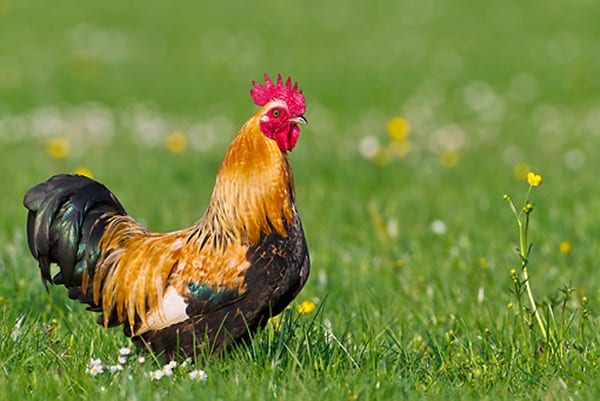 9. Harpy Eagle: Harpy Eagle is the most powerful and largest raptor found in the continent of America. There is no confusion that the name of this creature was given after the winged beast known as ‘Harpy’, the mythological monster with human face and eagle body. But the fact is that it is regarded as the national animal of Panama. 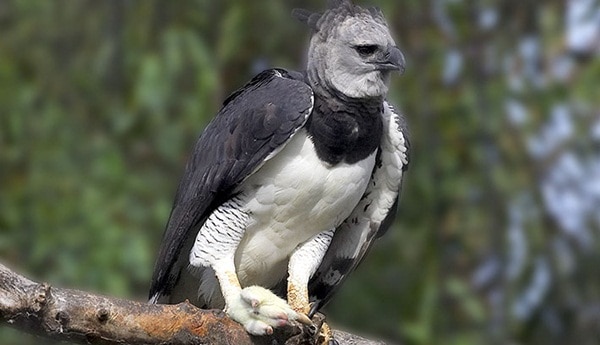 10. Okapi: Okapi is a very rare animal which is a close relative to the Giraffe. Okapi is very unique and even you should know that the first photograph of this animal is taken after the year 2008. According to a study done in 2013, there are only 10,000 Okapis left in this world. Yes that’s very unfortunate for us as this animal is really endangered. So it is the national animal of Democratic Republic of Congo. 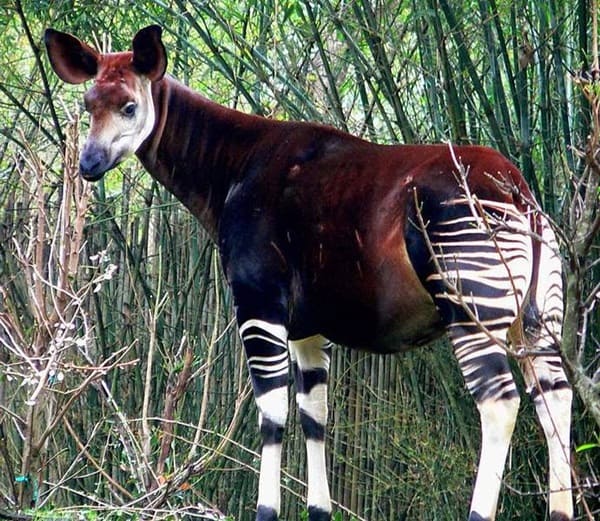 11. Markhor: Markhor is a member of the goat family which is mainly found in the wooded regions of the Himalayas. They are very famous for their screw shaped horns. The horns can reach up to the size of about 63 inches long. Two of the three subspecies of this animal lives in Pakistan and it is the national animal of that Country. 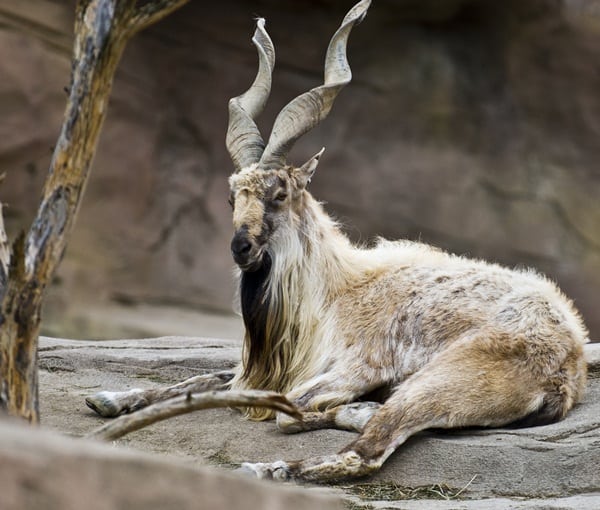 12. Xoloitzcuintli: Though it is not the national animal of Mexico, but of course it is the national dog of Mexico. This is a very rare breed of dog and commonly called as the Mexican hairless. This dog is quite famous among the Mexicans and they think that this dog have a healing properties. 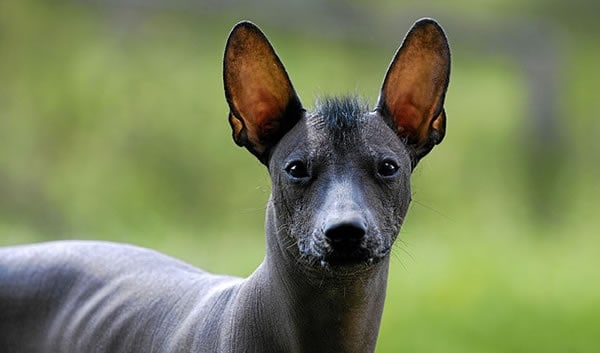 13. Secretary Bird: It is actually a distant cousin of the Vulture. It can’t fly but it is one of two birds that are known to hunt on foot. It is found in Savannahs south of Sahara. It is the national animal of Sudan. 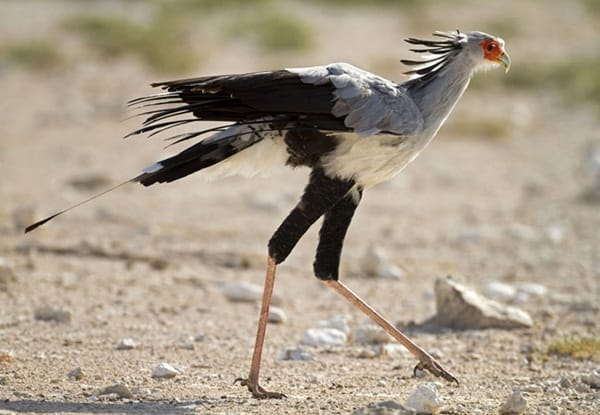 14. Gyrfalcon: It ranks among the fastest birds in the world and it is the national animal of Iceland. Gyrfalcons are considered as one of the most precious hunting birds in this world. They are normally white and dark brown in color and it is a common character in Iceland Folklore. 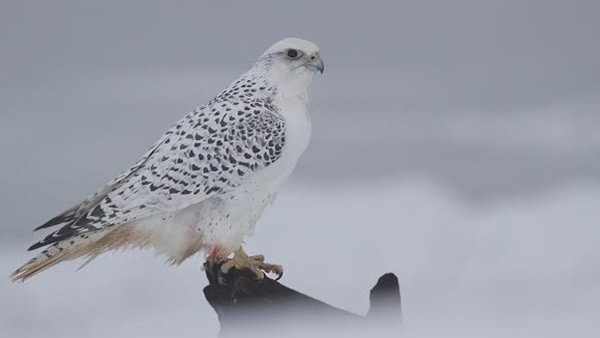 15. Pine marten: In medieval times, the pine marten was the basis of the Croatian economy. This mammal was actually used as trade currency and to pay taxes. In 13th century a marten appeared on Croatian coins and later it became the national animal of Croatia. 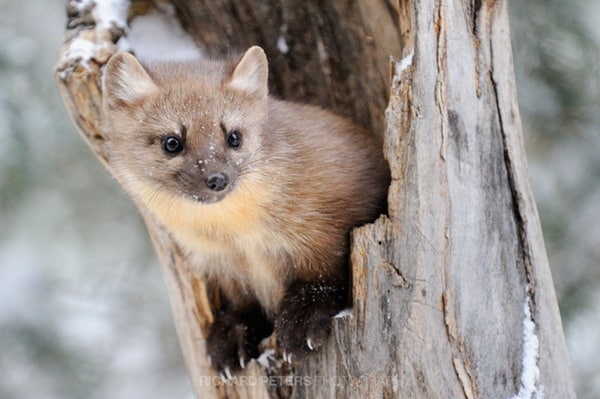 So weird animals can also make their place as national animals. Animals are always related to the culture of various countries and so they are represented in such designations. Animals are very special in our life and for a society.