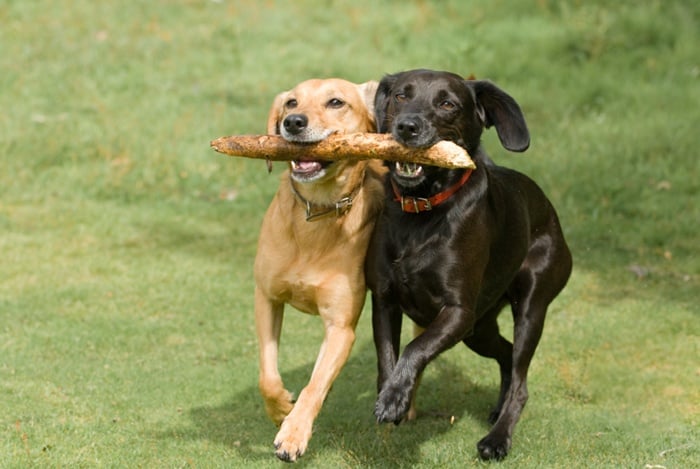 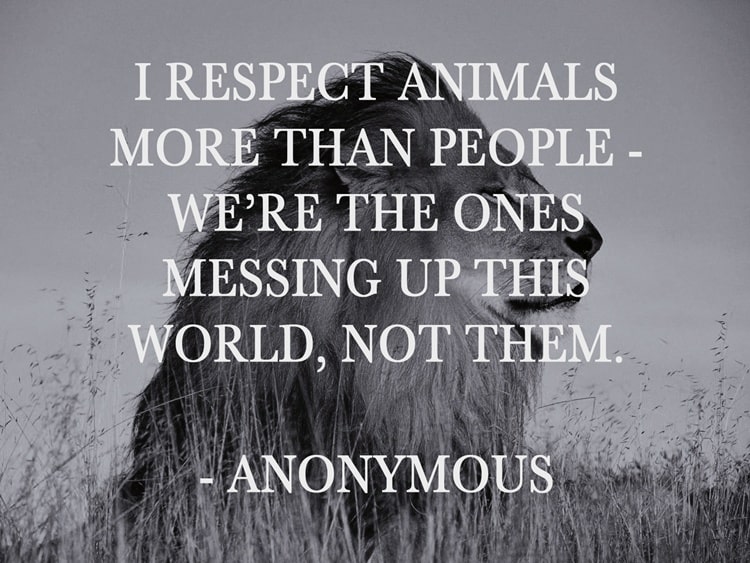 33. The natural term of the affection of the human animal for its offspring is six years.

34. A politician is an animal which can sit on a fence and yet keep both ears to the ground.

35. Man is the only animal that can remain on friendly terms with the victims he intends to eat until he eats them.

36. Man is a rational animal who always loses his temper when called upon to act in accordance with the dictates of reason.

37. “The clearest way into the Universe is through a forest wilderness.”

38. “Until one has loved an animal, a part of one’s soul remains unawakened.” 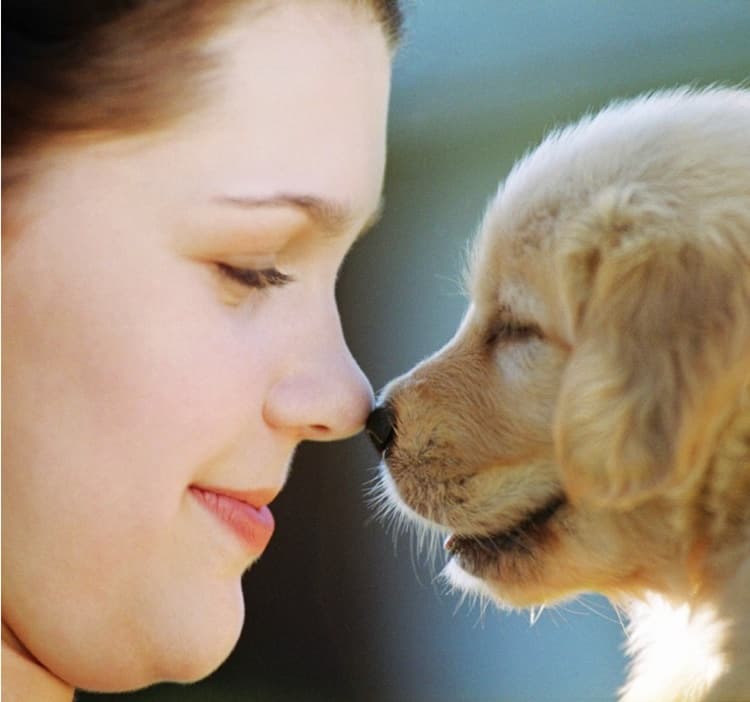