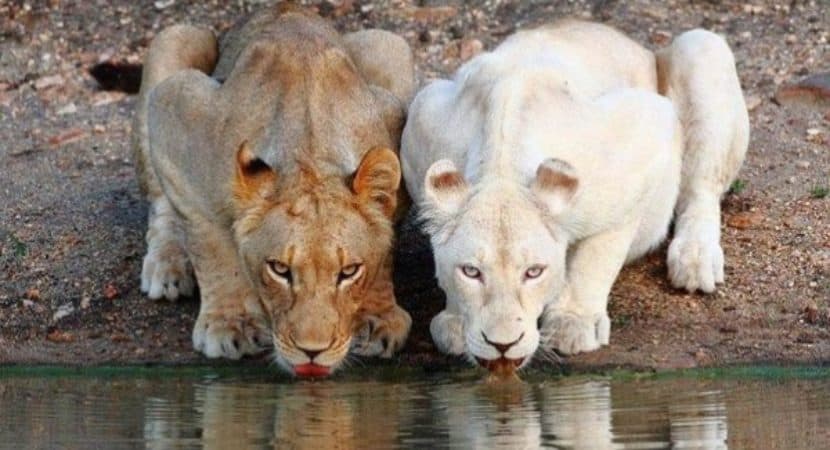 Our earth is filled with beautiful creatures that fascinate us in some way or the other. In a recent survey, it has been found that there are a total of about 8.7 million species on our planet. Astounding, isn’t it? These species further belong to different kingdoms. Out of all, the kingdom ‘Animalia’ is the most complex and confounding. In fact, most of the species on Earth fall under this kingdom. While speaking of the animal kingdom, many types of animals big, small or heaviest animals of animal kingdom come in our mind.one question that stills baffles is the basic difference and similarities between reptiles and mammals. Both of these classes belong to the kingdom Animalia and are loaded with some of the most stunning creatures on the blue planet. So, get ready for an exciting journey for we are going to share Basic Difference and Similarities between Mammals and Reptiles right here! Go ahead, give it a read!

Basic Difference and Similarities Between Mammals and Reptiles

While we are speaking of the basic difference and similarities between reptiles and mammals, let’s start with the differences. Read through to get astonished!

Basic Differences Between Mammals and Reptiles 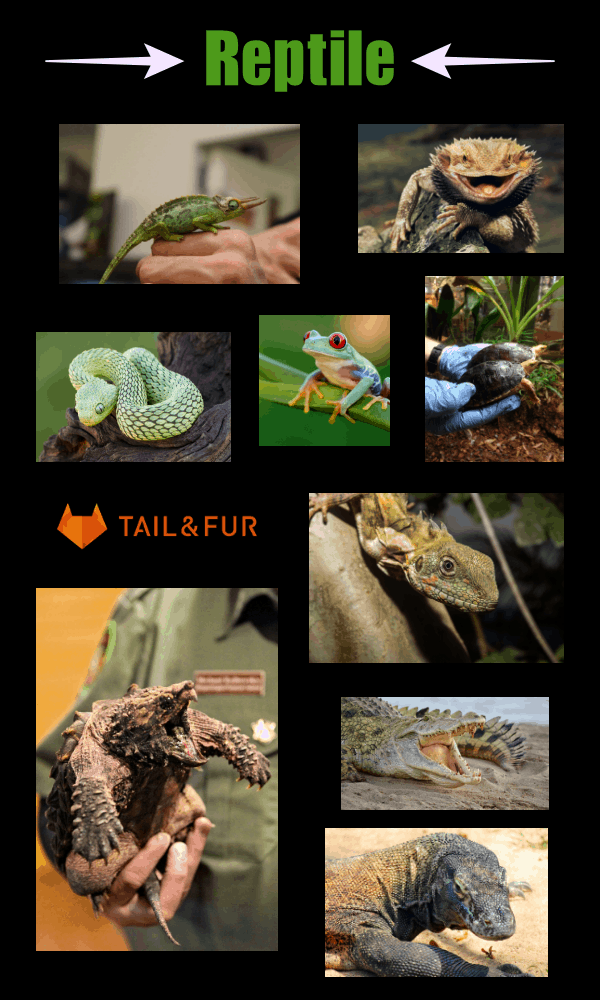 The Difference in Epidermis
Reptiles and Mammals can be easily differentiated by their epidermis which is the outer layer covering an organism. The epidermis of reptiles is covered with scales, while of that of mammals is covered with hair.

The Varying Metabolisms
Mammals are homeotherms and have a high metabolic rate. Speaking of reptiles, their metabolic rate is low.

Different Growth Rates
All mammals including humans stop growing after adulthood. However, this is not the same for reptiles which keep on growing throughout their life.

Disparate Diaphragms
All mammals on Earth are born with a diaphragm through which the process of respiration takes place. In case of reptiles, most of them don’t have one!

Different Modes of Reproduction
The modes of reproduction differ in mammals and reptiles. All reptiles are oviparous, which means that they lay eggs and indulge in little care of their offspring. On the other hand, a majority of mammals are viviparous, i.e. they give birth to forth live young one. Mammals take complete care of their offspring and feed them with their milk.

Polarity in Pelvic Bones
Reptiles are found to have separate pelvic bones. Speaking of mammals, their pelvic bones are fused.

The difference in the Structure of Skull
Reptiles have small brain case and several bones combine to make the jaw. On the other hand, mammals have an expanded brain case and a single bone forms the jaw.

Contrast in Teeth
Reptiles have simple cheek teeth, unlike mammals which have two sets of teeth. The teeth of mammals are both deciduous and permanent along with complex cheek teeth.

Varying Bony Palates
The bony palate of reptiles is usually incomplete. On the contrary, mammals have nasal passages which are completely separated from their mouth.

Basic Similarities Between Mammals and Reptiles 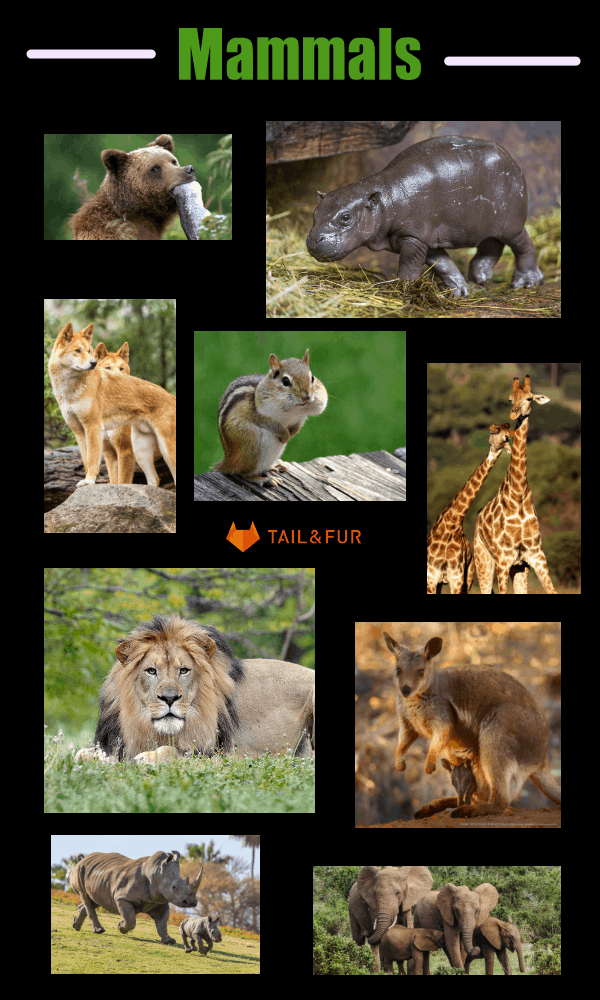 Now that we’ve have gone through the differences between reptiles and mammals, it’s time for us to have a look at the 10 basic similarities between them. Let’s get started!

Both are Vertebrates
The first similarity between reptiles and mammals is that both of them are vertebrates. This means that both are found to have backbones.

Both require Lungs to breathe
The second similarity on our list is the presence of lungs which is used for breathing in both mammals as well as reptiles.

Same Choices of Habitat
Just like mammals, reptiles are also very careful while choosing their habitats. They only choose places which are suitable for their young ones. Hence, they avoid living near waters, or Polar Regions as they are cold-blooded animals.

Both have a Brain and a Nervous System
The nervous system is present in both, reptiles as mammals. The organisms of both the classes have a brain through which they think and perform all the decision making voluntary and involuntary tasks.

Similar Organs like Eyes and Ears
Oh yes, reptiles and mammals have eyes to see and ears to hear. The only exception here is snakes which are devoid of external ears.There is four kind of ear shapes found in dogs and each one of them has some interesting features. But Why do dogs have different ear shapes?

Both have 4 Limbs
Here comes another similarity between reptiles and mammals! Whether it’s a reptile or a mammal, both of these organisms are found to have 4 limbs.

Been on Earth for millions of Years
The history of reptiles and mammals can be dated back to millions of years back. The origin of both the classes can be traced back to the Carboniferous period. But yes, most of the species from both the classes have been extinct while a majority of them have gone through the evolution with time.

Both are Multicellular Eukaryotic Organisms
Both Mammals and Reptiles are multicellular eukaryotic organisms which mean that they are made up of millions of cells. Their cells are complex and have a nucleus enclosed within membranes.

Belong to Kingdom ‘Animalia’
Be it reptiles or mammals, both of these classes fall under the kingdom ‘Animalia’ which comprises of eukaryotic organisms with millions of cells.

Both are Chordates
Reptiles, as well as mammals, belong to the phylum ‘Chordata’ which means that both of them have a notochord.

So, these were the Basic Difference and Similarities between Mammals and Reptiles that might have helped you in knowing some of the interesting facts about these classes of the animal kingdom. Keep exploring your nature for there is so much you have not seen yet.