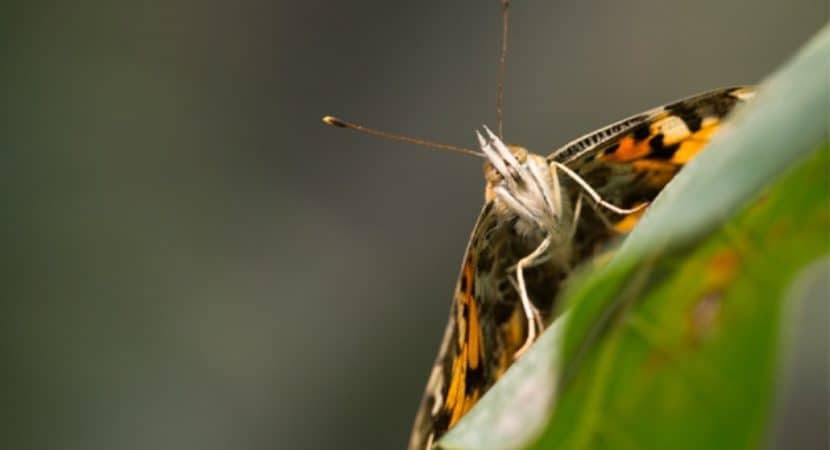 We have that warm blood in our system but have you ever wondered about those who are called cold-blooded animals? Oh no, don’t make that mistake. These cold-blooded don’t have cold blood running through their system! Actually, it’s just that they are too different from their warm-blooded animal cousins. It’s the totally opposite temperature maintenance trait that they carry, that has given them their name – ‘cold-blooded animals’. If you are wondering what kind of animals come into this category then here’s a Cold-Blooded Animals list that will ease your curiosity. 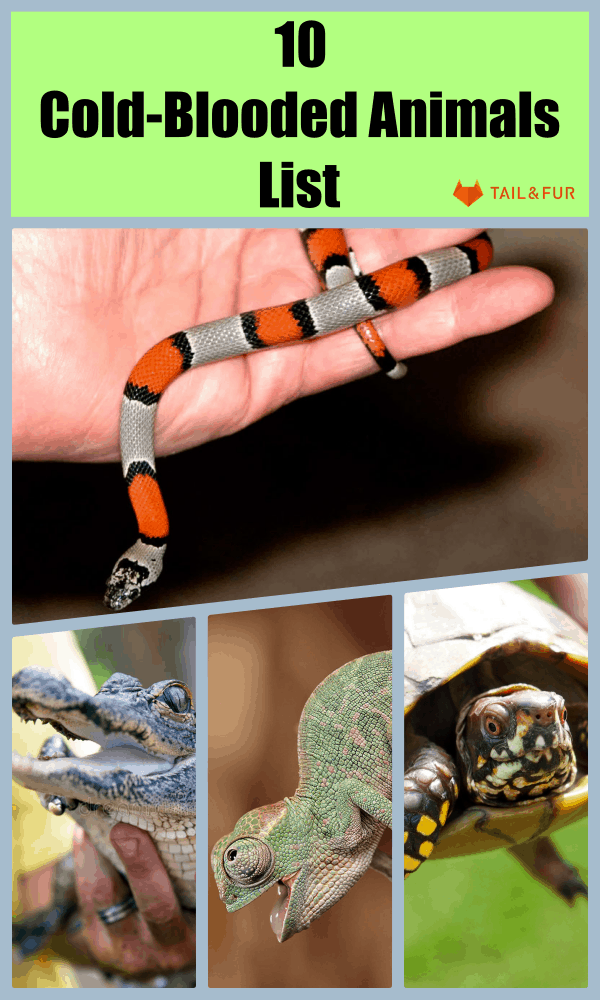 Ecology plays the role of regulating the body temperatures. Mostly, cold-blooded animals consist of reptiles, amphibians, and some fishes, as well as bugs and even bees. 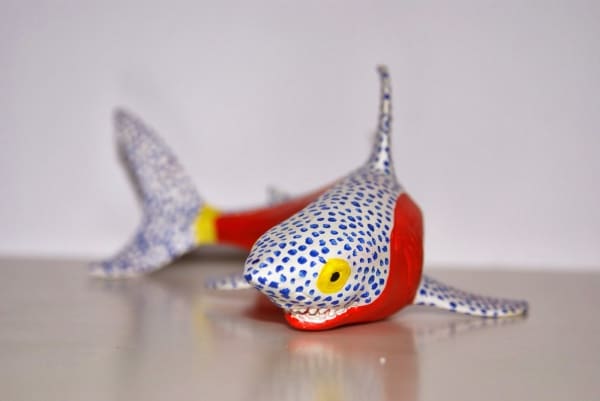 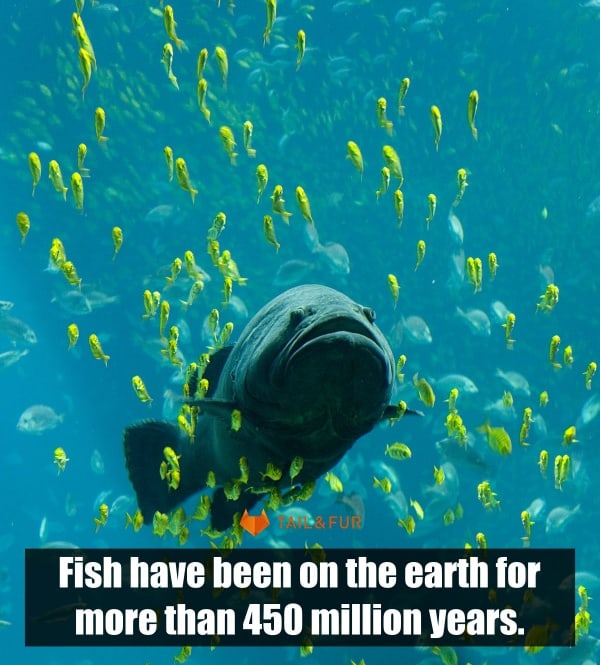 Not all fishes are cold-blooded, but only a few are known as warm-blooded ones (Opah). So a maximum species of fish such as goldfish, salmon, sharks, piranhas, etc. are considered as the cold-blooded animals. Fishes mostly eat a different variety of food due to their jaws and break it down into their esophagus.
Fact: Even a seahorse is a cold-blooded animal. 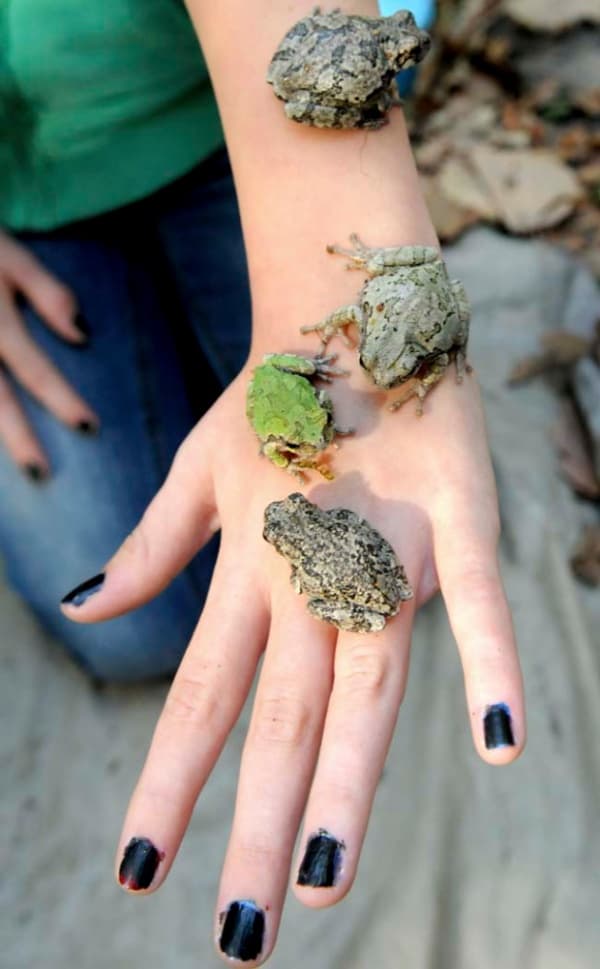 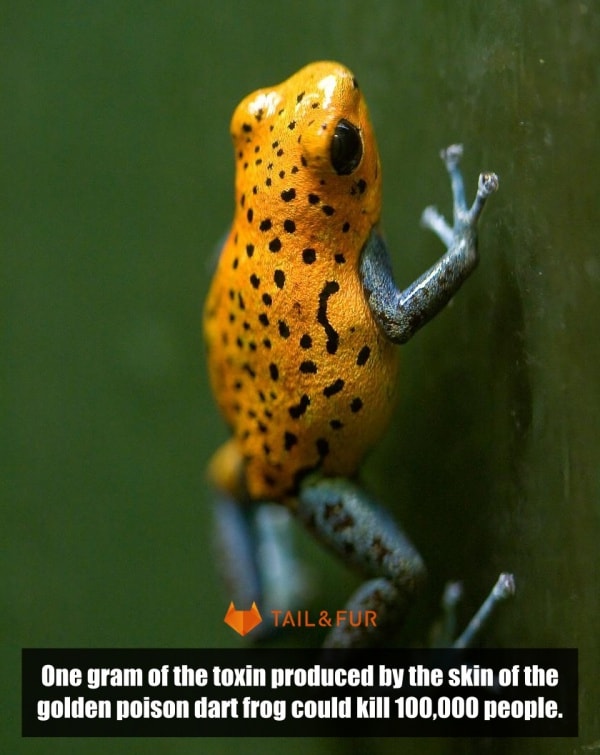 These creatures have those protruding eyes that just creep you out. The frogs have about 4,800 species and some pictures of frogs help you to understand them in a better way.Their skin is semi-permeable and also has respiration functions, and they have a wide range of vocalizations. They are also called as toads and they are deprived of the lungs because of poorly developed ribs.
Facts: Frogs don’t have a tail but when they are tadpoles, they actually have one. 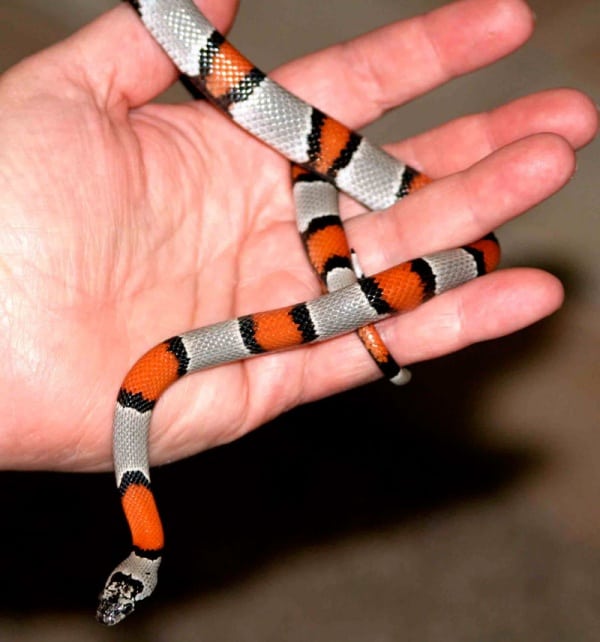 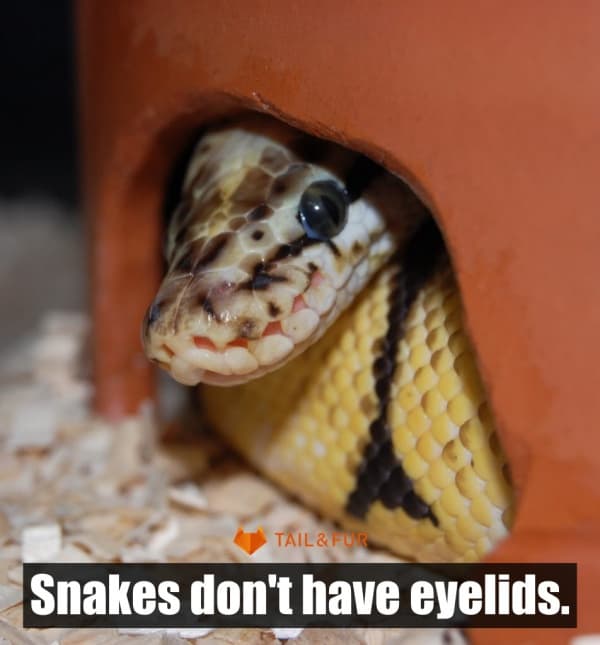 No doubt everybody is scared of these creatures! Snakes are the legless and carnivorous animals that belong to the reptile family. Nonvenomous snakes swallow their prey alive or constrict them. The length of the snakes varies from their species to species. Snakes have about 3,600 species and you will love to read interesting facts about sea snake. Whoa! That’s a lot of them!
Facts: Did you know that snakes use their forked tongues to smell? Also, few of the species that have venom in their system, use it to kill not for self-defense. Yeah, scary all right! 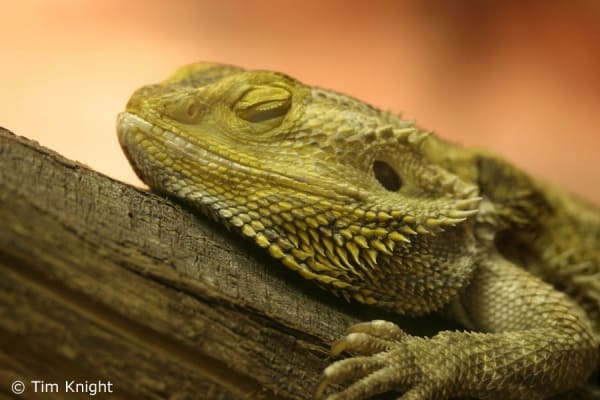 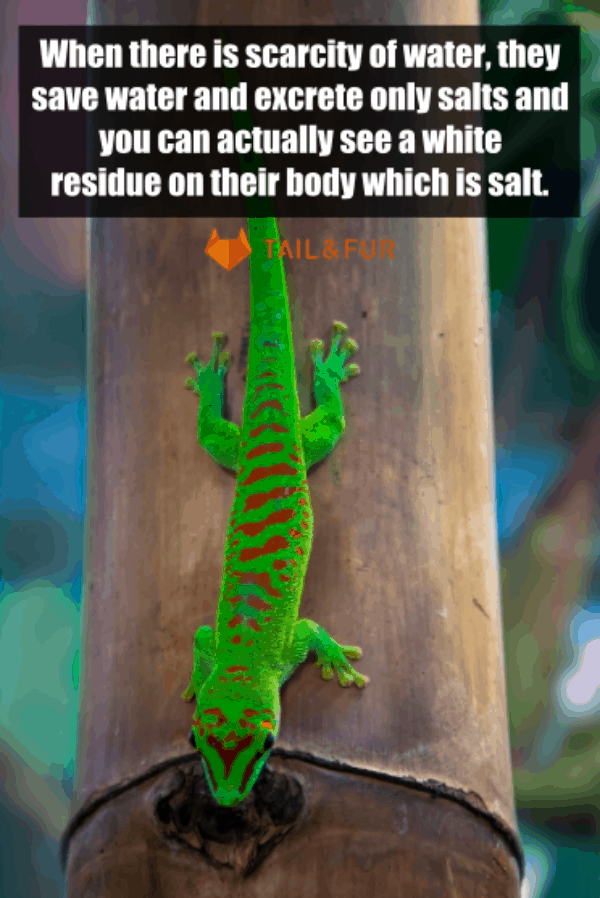 Who else gets freaked by them? Well, they are the ancestors of the snakes. I won’t blame you, at all. There are about 6,000 lizard species that is found throughout the world, except in Antarctica. Some lizards are capable of running with a side to side motion whereas some legless and have snake-like bodies. Some of the different types of lizards are Geckos, Komodo Dragons, Monitor lizards, etc. Some people think it’s a lucky sign to have lizards at home and some people have the scare of lizards so for them here are some ways to get rid of lizards at home.
Facts: Lizards are the creatures that carry a trait of regeneration. It means that even if you cut their tails off, they will grow another one. 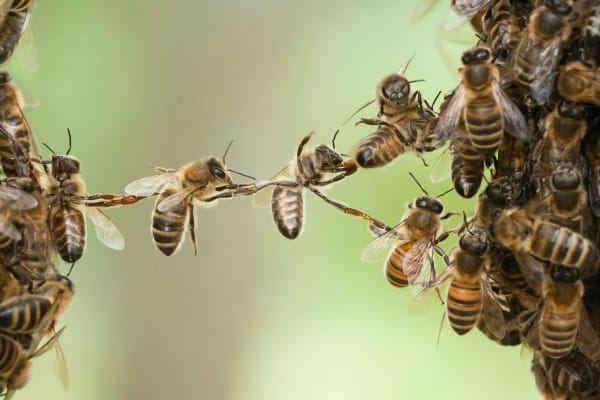 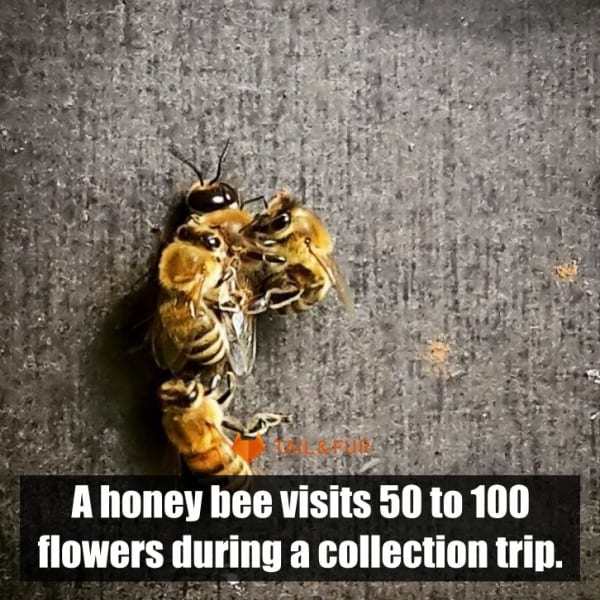 These bees are actually cousins of wasps and ants. They are the flying insects in real. The bee size ranges from 2 millimeters to 39 millimeters. Except in Antarctica, there are bees almost in every continent with more than 20,000 species. Some of the species are bumblebees, honey bees, leafcutter bees, plasterer bees, and stingless bees.if you guys disturb them, they have one weapon called “sting” so, these honey bee sting treatments helps you in that situation.
Facts: Honeybees generate the heat by flicking their wings and staying together. 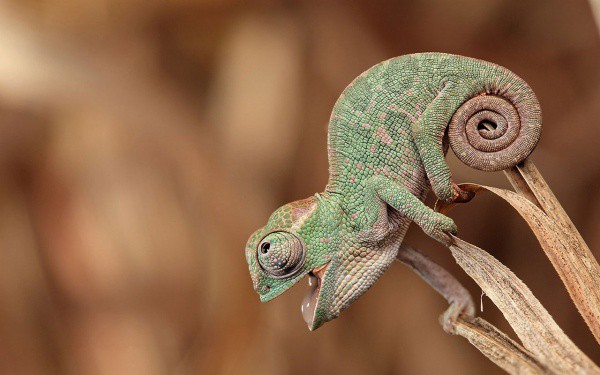 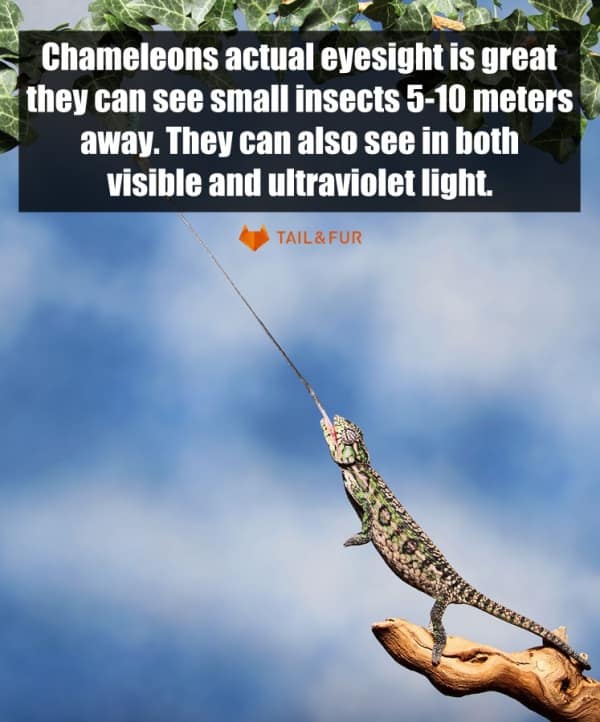 Chameleons are actually one of the highly specialized species of lizards. It is really amazing to know that this insect can change its color and blend into its surrounding so easily. The lengths of the chameleons varies from 15 mm to 68.5 cm. They can observe two different objects at once with the help of their unique eyes that can pivot independently.
Facts: It’s a shock but it’s true that the chameleons are also kept as the pet. So if you getting one for you make sure you have lots of insects to feed them. 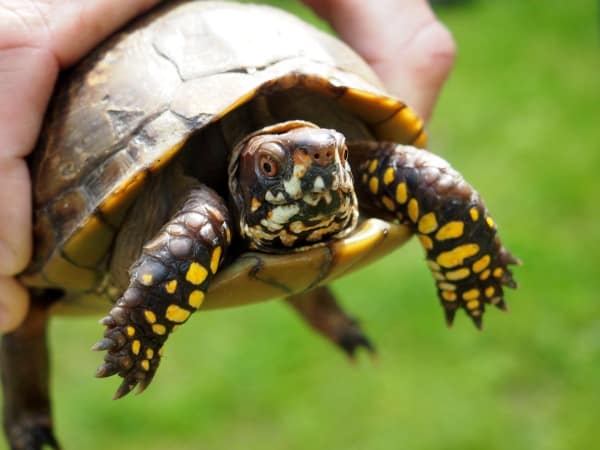 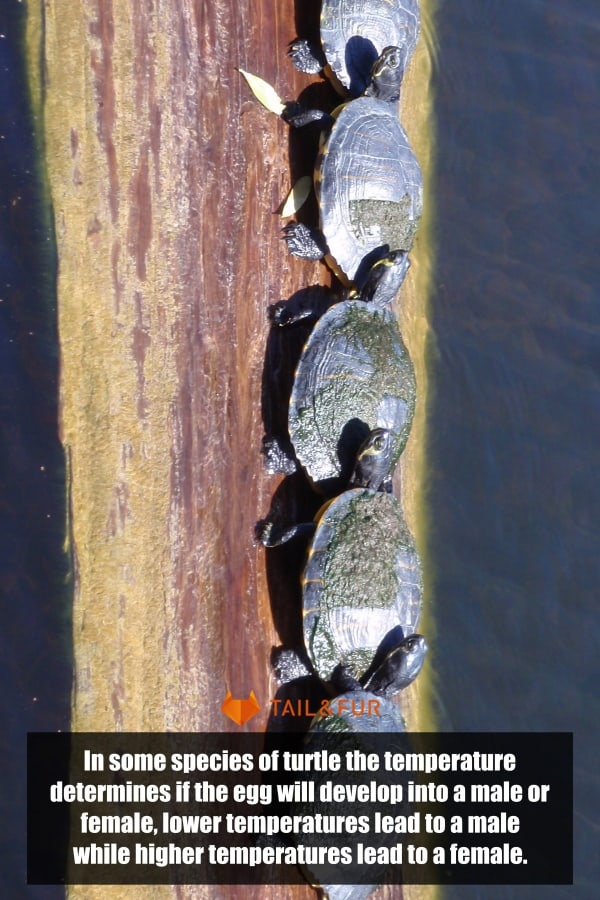 They are actually reptiles of the order Chelonii. Another popular word for turtles is the tortoise. Turtles mostly live in or around water. They have about 356 species and have a great span of life. Some of the turtles live even more than 200 years. Some turtles can retract their necks backward into their shells while some contract their necks to the side. If you have pet turtle you must know the causes of bacterial infection in turtle.
Facts: Turtles actually prefer to hibernate in warm areas until the winter gets over. 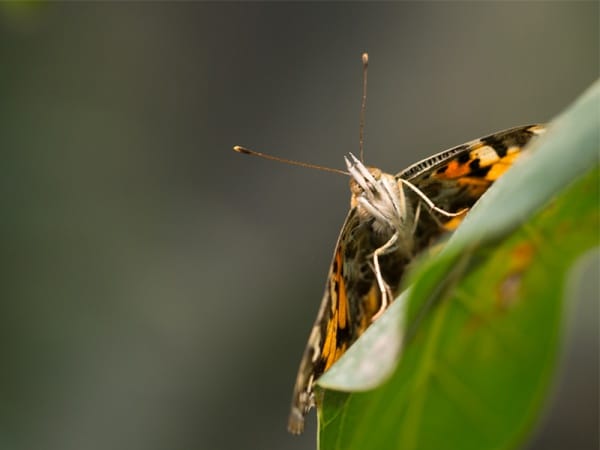 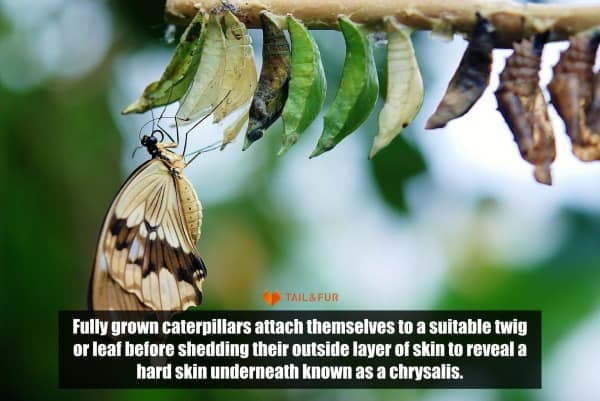 They are the most beautiful and important creatures of the world. The butterflies come with the innumerable number of colored wings. The four-stage life cycle of this insect is very interesting. They have different species of about 18,500. They can live from a week to nearly a year as per their species. Butterflies use their antennae to sense the air for wind and scents.
Facts: There are about 56 million years old fossils of the butterfly. How old this species is! 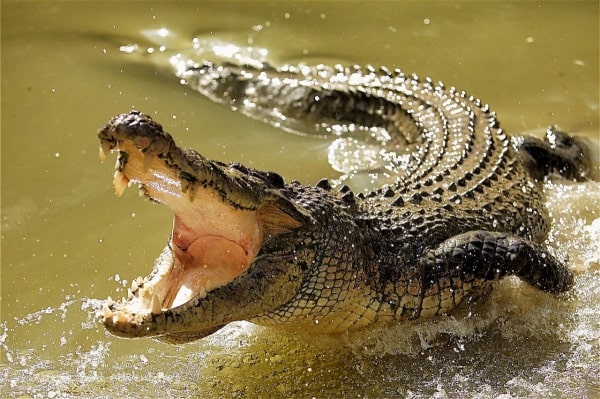 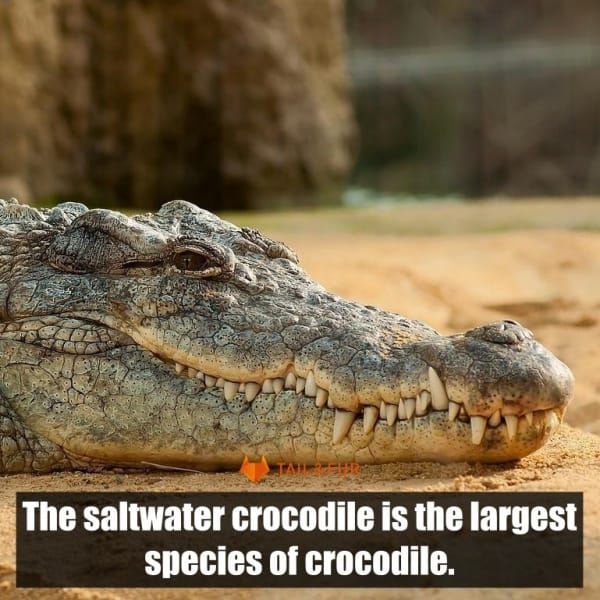 Unlike, its cousin, that is, alligators, the crocodiles will directly jump on you as its prey. The crocodiles are actually very large reptiles that are also aquatic animals. The largest crocodile is known as Lolong, which was measured at 6.17 m and weighed at 1,075 kg. Crocodiles are able to replace each of their 80 teeth up to 50 times in their 35- to 75-year lifespan. They have the high level of aggression as you might have heard. So, beware!
Facts: Crocodiles can tolerate saltwater highly since they have specialized salt glands that act as a filter and leaves out salt. 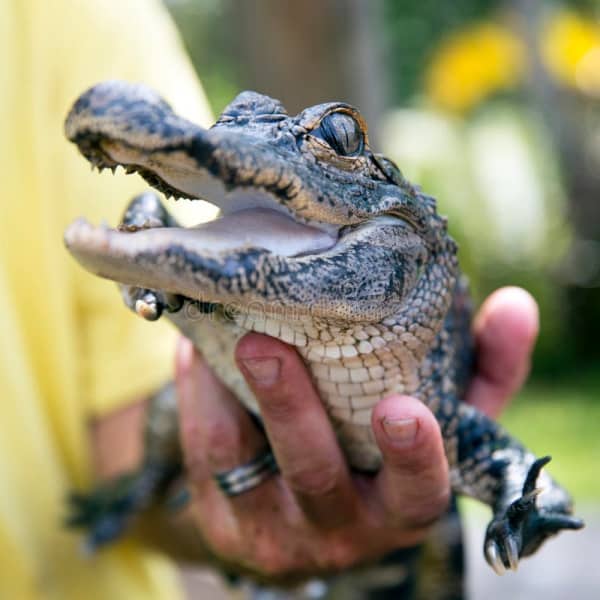 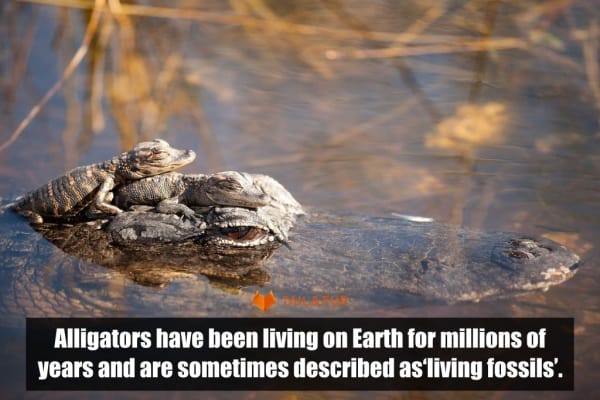 Just the name of this creature makes me shiver! It is one of the most dangerous creatures. They can sprawl and also walk on their four limbs. Alligators eat fish, insects, and snails, etc. when they are young but once they mature, their prey size increases as well. Mainly, alligators mature at a length of about 6ft. Alligator might not consider you as prey at first but they might attack in self-preservation.
Facts: There are only two living species of alligators – American alligators and Chinese alligators. The rest of the species is extinct and only their fossil remains can be found.

So now, you know what are cold-blooded animals and some examples of them. Well, it’s just a small list of them. There are so many more!