Home
Pets
Dogs
10 Dogs That Looks Like Wolves The Most 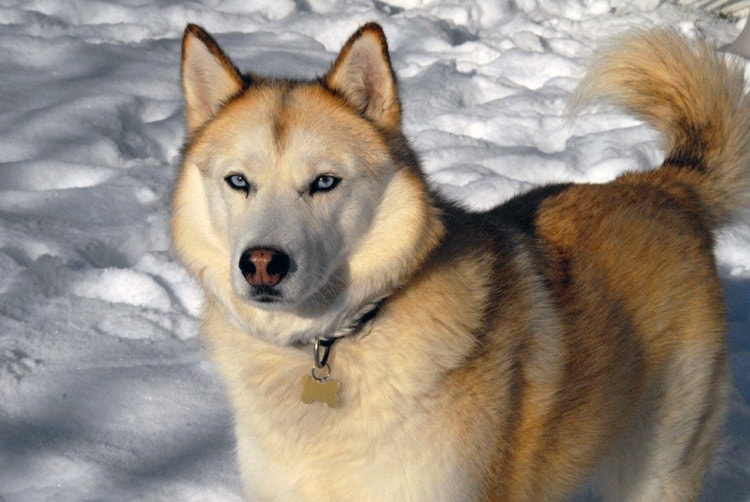 The fact is you may have some issues with keeping a wolf or a wolf hybrid within a household as they can become difficult to deal with as they grow older. It is indeed tough to trust them around small children and animals. Plus there is a problem of many places in urban areas not allowing the keeping of such animals.

But there are some breeds of dogs that have a bit of wolf in them going back a few generations. You will be better off going for one of these as this would mean the dog resembles a wolf though it still remaining a dog.

This dog which is from Finland has been bred with a view to making it resemble a wolf. You will find that the Tamaskan is slightly smaller in stature than a timber wolf and will weigh around 30-40 kgs but will have the same grey coloring making them resemble the wolf. The will not have tails that are straight or eyes that are blue. As they are rare, the health problems associated with them are not that well recognized. 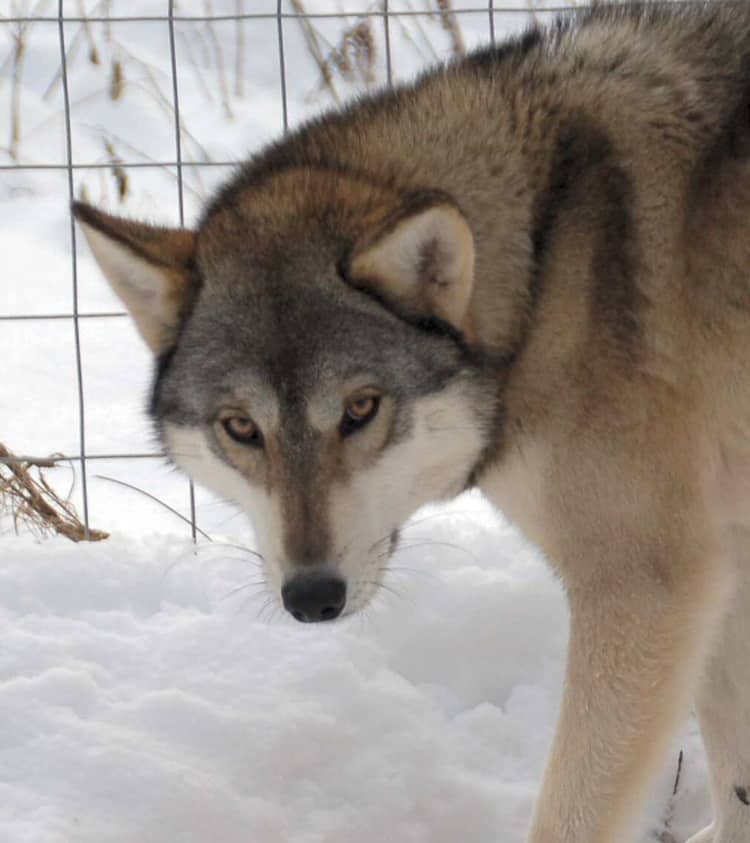 Tamaskans may have hip dysplasia and also one tenth of the male dogs could be cryptorchid. They are pretty smart, agile, obedient, good at rescues and pretty shy. They work well as sled dogs and need to be kept busy to avoid trouble. 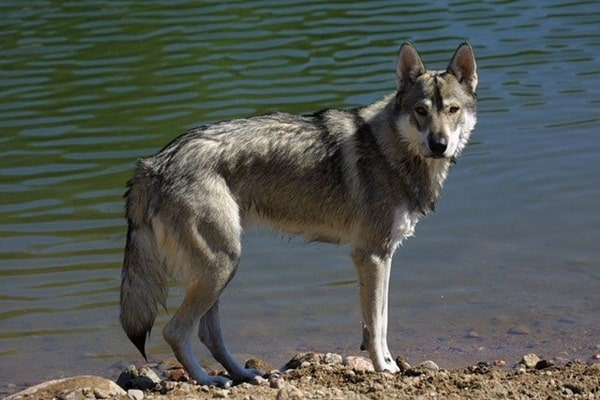